A MAN has been arrested on suspicion of attempted murder after ploughing a car into pedestrians on Blackpool promenade.

Cops were called at 5.25am this morning to reports a red Peugeot had driven at a small group of people near to the North Pier. 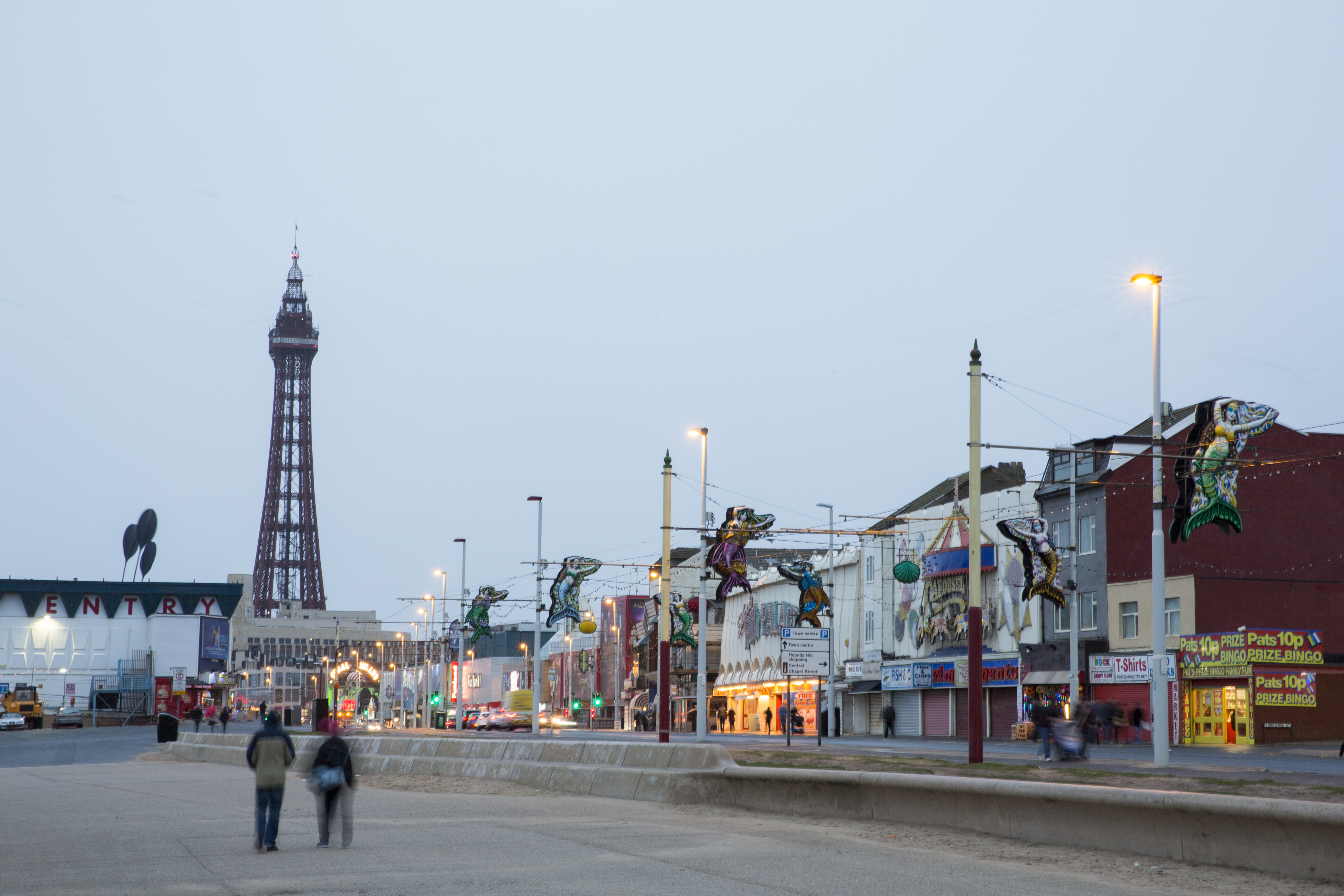 Officers attended and the car was followed and later brought to a controlled stop on a residential street as the driver fled the scene.

A 30-year-old man from Manchester was arrested a short time later on suspicion of attempted murder and remains in custody.

The group of pedestrians also left the scene – and it is unclear what their injuries are or if they required hospital treatment. Police are urging them to get in touch.

Inspector Abi Finch-Hall of Lancashire Police said: "We want to ensure the pedestrians who were struck by the vehicle are OK and would ask that they please get in touch with us.

"Despite the early hour there were several pedestrians in the area at the time of the incident.

"We believe there are also witnesses who have not yet been spoken to by police.

"If you were there at this time, if you saw anything, or think you can help in any way, please contact us to to assist with our inquiries."

a, Arrested, man, of, on, suspicion
You may also like: