COPS on patrol found a man dead in the street surrounded by a gang of males who fled the scene.

Officers in High Wycombe, Bucks. saw the victim, who is his fifties, on the pavement and a man has been arrested on suspicion of murder. 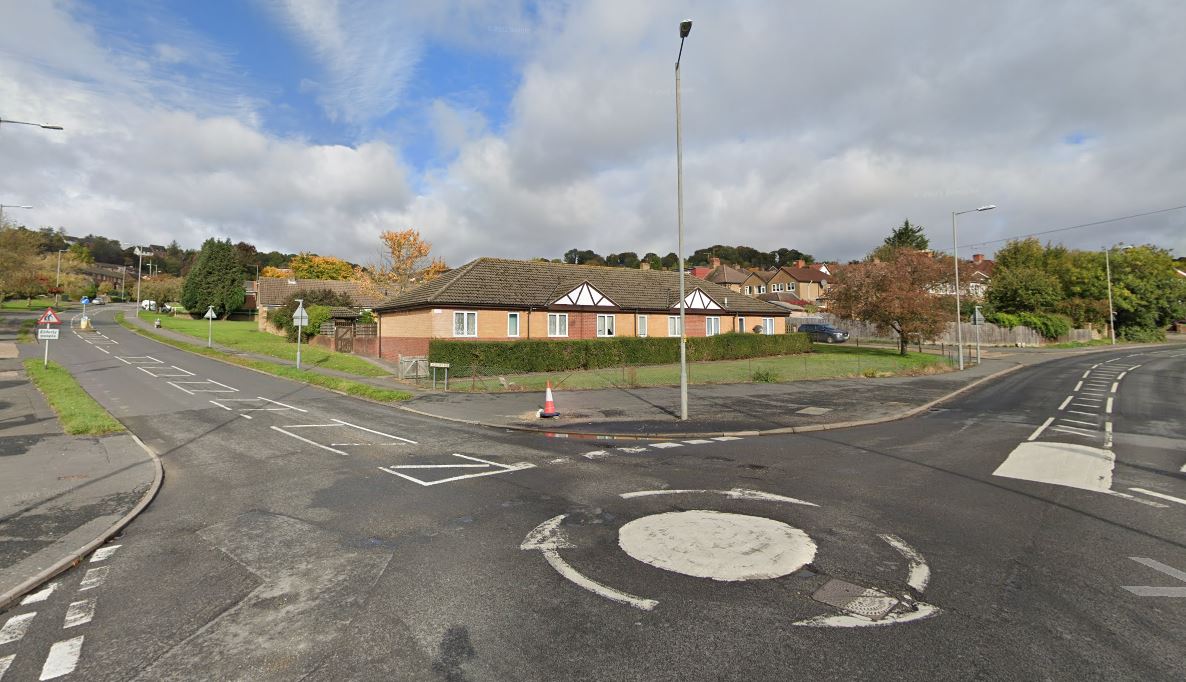 The victim was surrounded by a group of males on Micklefield Road at the junction with Hicks Farm Rise at about 12.20am today.

As the police officers approached the victim the found he was not breathing and began CPR.

A few minutes later, an ambulance crew attended and continued to give the victim CPR.

But despite the best efforts of the police officers and ambulance crew, the man was declared deceased at the scene.

The victim’s identity and his cause of death are yet to be confirmed.

“Our thoughts are with the victim’s family at this extremely difficult time,” she said.

“When the police officers discovered the victim, he was surrounded by a group of males, who fled the scene when the officers approached in their police vehicle with its blue lights illuminated.

“We would urge any of the males who were at the scene to contact the police as soon as possible, as they may have vital information that can assist our investigation.

“We have arrested one man on suspicion of murder. He is in police custody at this time.

“I would appeal to anyone who was in the area of Micklefield Road and Hicks Farm Rise in the early hours of this morning, who saw or heard anything to come forward.

“If you have any footage, whether dash-cam, CCTV, mobile phone or doorbell camera, please retain this footage and contact the police.

DC Kent said is a large cordon in place at the scene where the victim was found and Micklefield Road, Hicks Farm Rise and a service road are currently closed.

“I appreciate that the news of this murder will shock the community,” she said.

“But please be reassured that Thames Valley Police is conducting a thorough investigation to establish what happened. Anyone with any concerns can speak to our officers at the scene.

“I thank the public for their understanding and support while we carry our investigation.”

Anyone with information can contact Thames Valley Police by calling 101 or visiting our website, quoting reference number 59 (31/7).