A MAN who was allegedly seen wielding an axe near Buckingham Palace has been arrested by six armed cops.

The Met Police said officers were on patrol on The Mall in London at around 6.30 this evening when they spotted the man with the weapon. 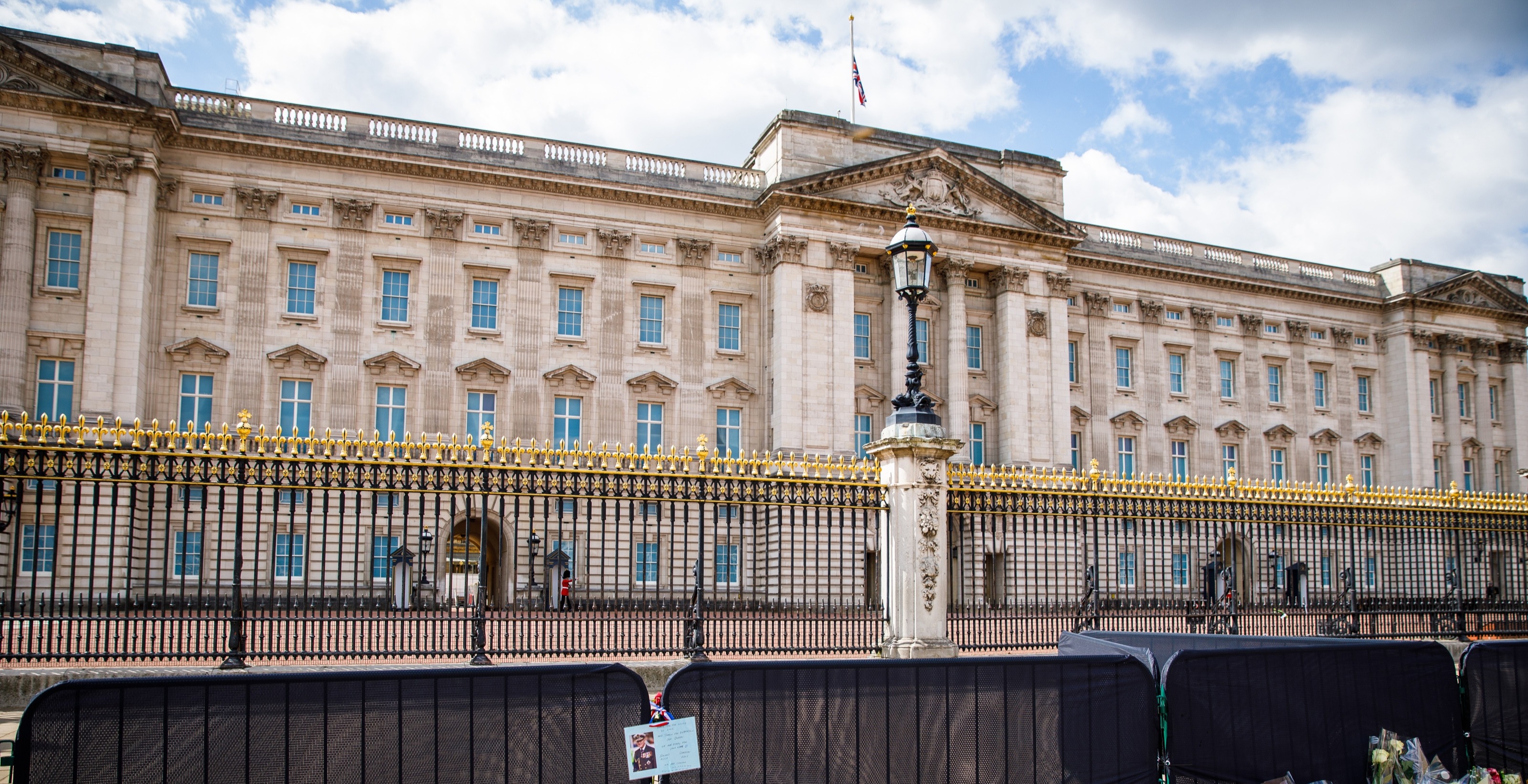 One witness said: “A man was arrested while walking in the direction of Buckingham Palace wielding an axe.”

Traffic was blocked off in both directions while officers dealt with the incident.

A bald suspect, in his 40s and wearing sunglasses, was led to the back of a police van by armed cops.

Photos taken by onlookers showed cops placing what is thought to be the axe inside a white bag.

Three police cars and a van remained parked on the road as the investigation continued last night.

The man was detained and arrested on suspicion of carrying an offensive weapon.

There are no reports of any injuries.

Cops said the man was taken to Charing Cross Police Station for questioning, and police enquiries are continuing.

Police have appealed with anyone who has information on the incident to come forward.

They said in a statement: "Anyone with any information is asked to contact police on 101 or Tweet @MetCC quoting CAD 6041/13APR.

"To remain 100 per cent anonymous call the independent charity Crimestoppers on 0800 555 111 or visit Crimestoppers_uk.org."