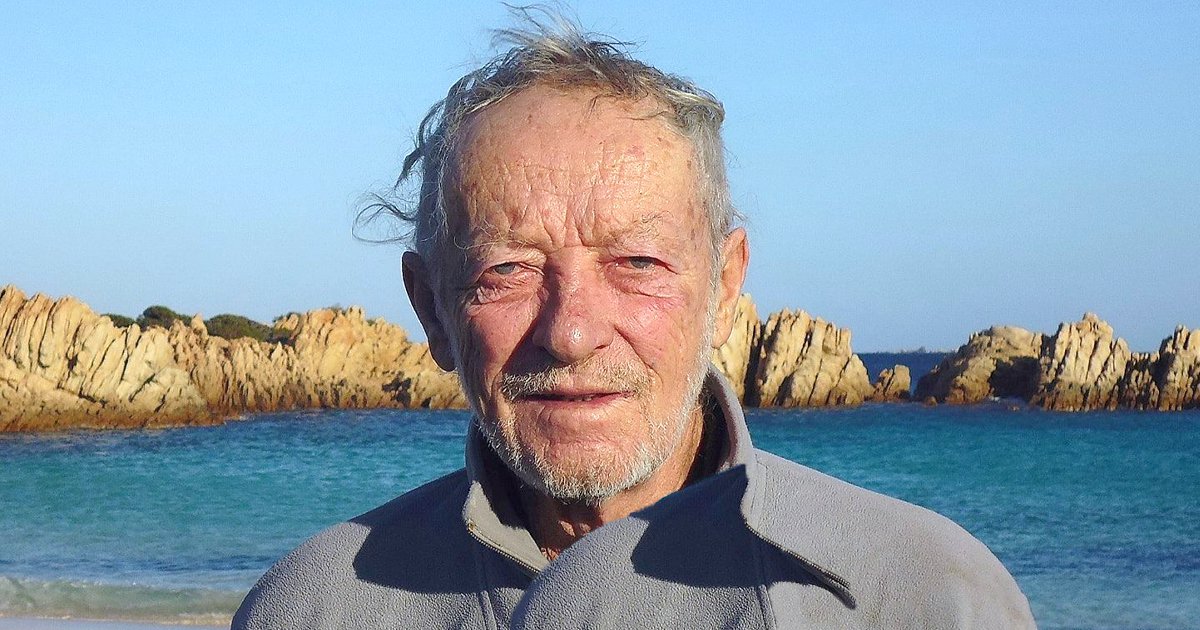 A man known as ‘Italy’s Robinson Crusoe’ who has lived alone on a Mediterranean island for more than 30 years has been driven off his idyllic paradise by authorities.

Mauro Morandi, 81, has been living a happy life of solitude for more than three decades on the small, pink-sanded island of Budelli, between Sardinia and Corsica.

His chance encounter with Budelli, a former second world war shelter, happened after his catamaran broke down during a voyage to the south Pacific in 1989.

When he discovered the island’s caretaker was about to retire, Mr Morandi, originally from Modena in Italy, decided to scrap his plans, sold his boat and assumed the role.

He became Budelli’s only resident and guardian, taking care of its fragile ecosystem and educating summer day-trippers.

After years of studying and nurturing every corner of Budelli, his freedom was compromised when a court ruled that the island belonged to La Maddalena Archipelago National Park in 2016 following a lengthy legal battle.

That same year park officials challenged Mr Morandi’s right to live on the island, sparking a petition garnering tens of thousands of signatures in support of the caretaker.

Mr Morandi vowed he would ‘never leave’ and hoped to die on the island but after months of eviction threats, he has ‘given up the fight’ against officials.

‘After 32 years here, I feel very sad to leave. They told me they need to do work on my house and this time it seems to be for real,’ he was quoted as saying in The Guardian.

Park officials argued that Mr Morandi made construction changes to the building without the required permission.

Mr Morandi said he will soon move to a small apartment on the largest island of the archipelago, La Maddalena.

‘I’ll be living in the outskirts of the main town, so will just go there for shopping and the rest of the time keep myself to myself,’ he said. ‘My life won’t change too much, I’ll still see the sea.’

Speaking about leaving his beloved Budelli in the hands of another after more than 32 years, he said: ‘I hope that someone can protect it as well as I have.’

Officials plan to turn Budelli into an environmental observatory but many have expressed anger at the decision to press ahead without the island’s dedicated caretaker.

Upset Facebook users said they could not imagine the island under anyone else’s watch after Mr Morandi announced the news on his page, where he regularly posts pictures and videos of Budelli’s lush flora and fauna and rose-coloured beaches.

Tourists are only permitted to visit the island for day trips via boat but have been banned from walking on the beach or swimming in the sea since the 1990s.