Follow
Home » World News » Man seen 'pacing up & down covered in blood' after OAP, 76, found stabbed to death as suspect, 23, charged with murder

Man seen 'pacing up & down covered in blood' after OAP, 76, found stabbed to death as suspect, 23, charged with murder

HORRIFIED neighbours saw a man covered in blood after a pensioner was found dead at her home as a suspect was charged with murder.

Bella Nicandro, 76, was stabbed to death at her swanky top-floor apartment in Notting Hill, West London, on Saturday. 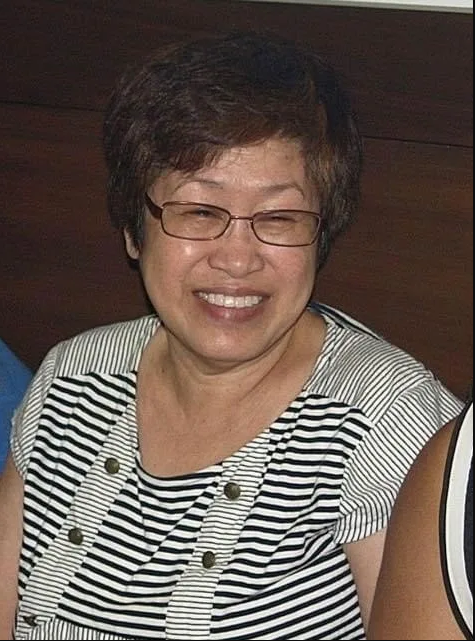 Her neighbour Aaron Cook, 23, has been charged with murder and yesterday appeared at Uxbridge Magistrates’ Court.

Locals have now told how they saw a man pacing the upmarket street covered in blood as screams came from Bella's home.

"[I] saw this white guy walking down the stairs covered in blood, all over his grey track suit and his hands.

“He saw me peeping through the letter box, so I ran down the pathway into the road.

“When he came out, he came towards me, but I couldn’t see a knife in his hands.

“He said something along the lines of 'you're next'."

Brave Jediah then managed to hit the man and pulled him into a headlock so he could wrestle him to the ground.

He added: "The police didn’t arrive for around eight to nine minutes, during which time I had him pinned down.

“Two other people assisted me eventually, but there was crowd of around 20 people."

Another neighbour told how she saw a man "pacing up and down in front of the house covered in blood".

She also said Bella was a "lovely lady" with grown-up children.

The neighbour added: "She was very quiet and would stop on her way home from the supermarket and chat."

Police were scrambled to the house on Saturday afternoon following reports of a disturbance.

They found Bella suffering from stab wounds but tragically she couldn't be saved and was declared dead at the scene.

Cook was remanded in custody to appear at the Old Bailey tomorrow.

Detective Chief Superintendent Owain Richards, in charge of policing in Kensington and Chelsea, said: “I know the death of Bella Nicandro will have caused a great deal of shock and distress for the local community in Notting Hill.

“Officers will be carrying out increased patrols during the next few days to provide a reassuring presence. Anyone who has any concerns or wants to talk to police should approach one of the officers or ring 101, or 999 in an emergency.

"My thoughts are with Bella's family at this difficult time."