A MAN who allegedly stabbed his date to death before raping and fatally strangled her 12-year-old daughter with a power cord, has been arrested.

Aleksey Zhdanov, 35, is said to have attacked Olga, 36, and her daughter at their home in the city of Nizhny Tagil, in central Russia. 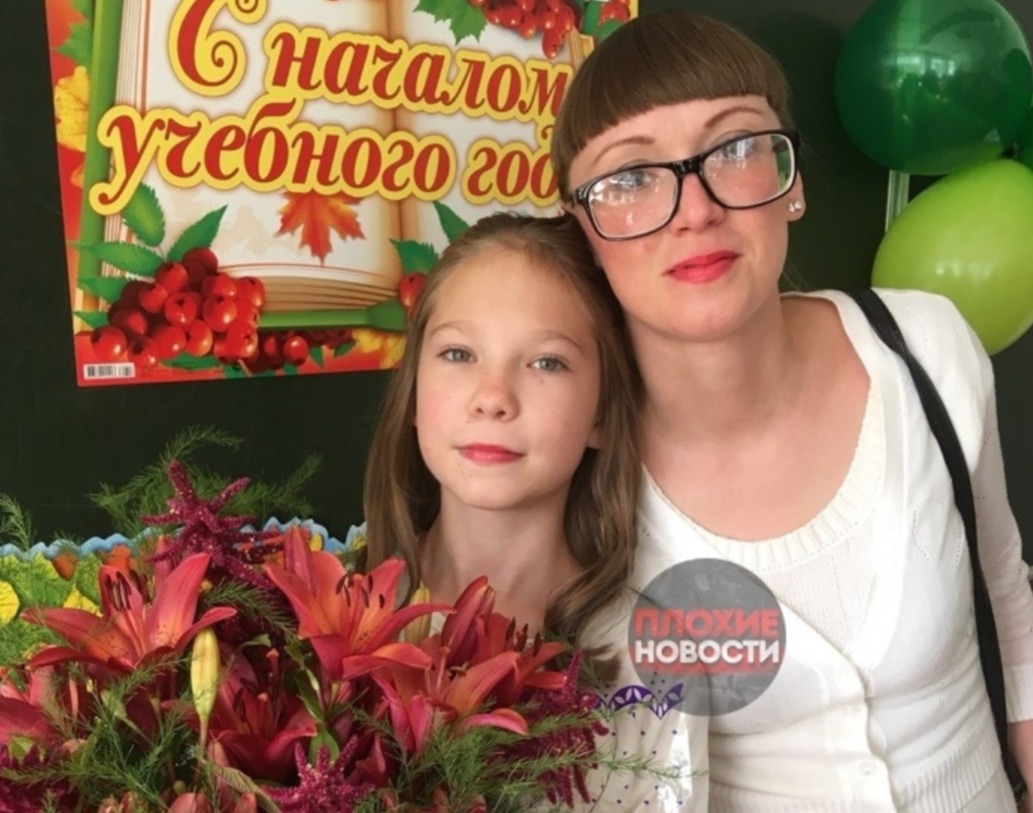 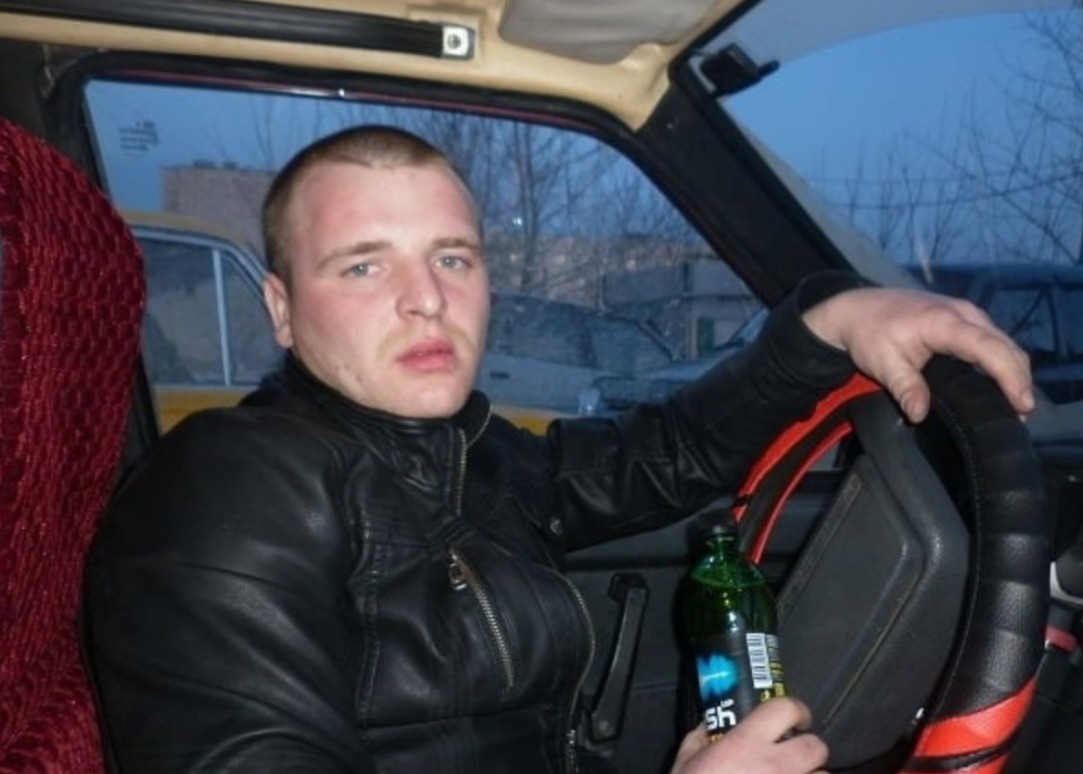 According to local reports, Olga invited Zhdanov to her place after they got acquainted in a local grocery store.

After the pair consumed some alcoholic drinks, Zhdanov reportedly became aggressive and Olga asked him to leave.

In response, he allegedly  grabbed a kitchen knife and violently stabbed the woman to death.

After that, Zhdanov reportedly broke into the room of Olga’s daughter and raped her, before strangling her with the cord of a power iron.

The victims’ bodies were found the next day by Olga’s mother, after she came over to celebrate her birthday as the family had planned.

Only now, two years after the crime, the suspect has been identified by DNA analysis.

And police have now launched a criminal case against Zhdanov, who is currently serving a six-year sentence for car theft.

According to reports from local authorities, the man has confessed to killing the mother and the girl.

A spokesperson for the Russian Investigative Committee of Sverdlovsk region commented: “The suspect killed the woman by stabbing her multiple times in the neck and chest.

“After that, he raped the child then strangled her to death with an iron power cord while getting rid of a witness.”

The suspect, who was jailed in 2019, will be given a new sentence for raping and double murder.

He faces a life sentence if found guilty. 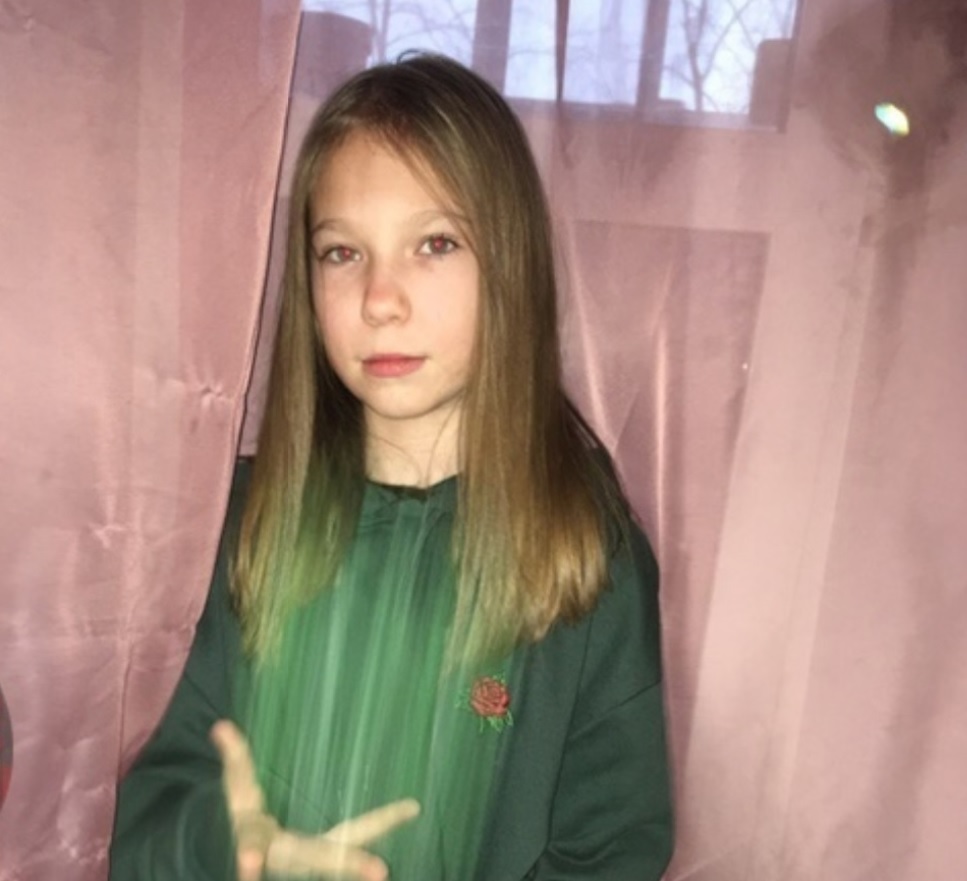 befor, Date, death, man, stabs, to
You may also like: