A COP survived an attack by a machete-wielding van driver thanks to his Taser, a court heard yesterday.

PC Stuart Outten, 29, suffered six head wounds and a fractured skull when Muhammad Rodwan lashed out with the foot-long blade during a routine insurance check, the Old Bailey was told. 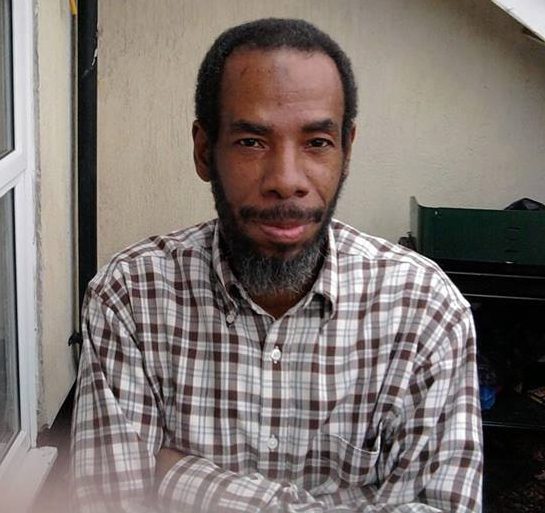 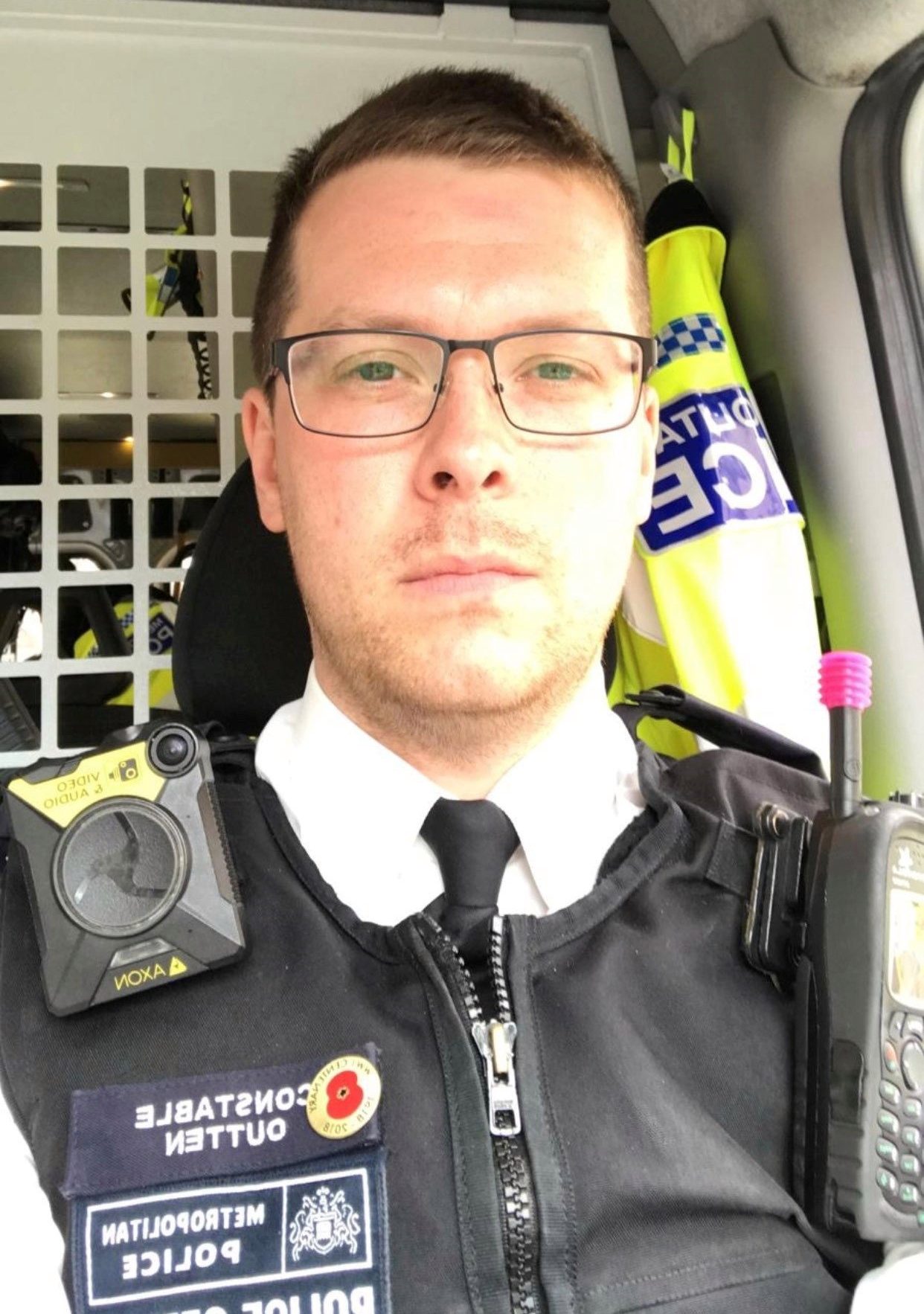 PC Outten zapped Rodwan, 56, as he came under attack, the court heard — but that failed to stop him.

However, the officer was able to fire a second bolt of electricity as the machete was being brought down on his head, it was said.

Rodwan, from Luton, has admitted striking the cop but claimed he acted in self-defence.

Opening the trial, Jonathan Rees QC said: "This case concerns a savage machete attack that was carried out by the defendant on a police constable during what should have been a routine stop of the defendant's white van to investigate whether he was properly insured.

"As a result of the attack, Stuart Outten, the police constable in question, suffered six deep wounds to his head with associated multiple fractures to the skull, and two wounds to the lower part of his right arm with multiple fractures of the fingers. Both groups of injuries required surgery.

The evidence suggests that had he not managed to fire his Taser, his injuries could have been far worse and even fatal.

"Despite the ferocity of the attack, and the seriousness of the wounds he had already received, Pc Outten somehow managed to discharge his Taser weapon which disabled the defendant and brought the attack to an end.

"The evidence suggests that had he not managed to fire his Taser, his injuries could have been far worse and even fatal."

The prosecutor said the incident was caught on the body-worn cameras of Pc Outten and Pc Helen Brooks, who was on duty with him.

Eyewitnesses to the violence also recorded video clips on Snapchat and mobile phone which will be shown in the trial.

Mr Rees said: "The prosecution allege that this is a case of attempted murder, in that at the time of the machete attack, the defendant was intending to kill Pc Outten.

"For his part, the defendant doesn't dispute that he struck Pc Outten with the machete, but he indicated during the interview that followed his arrest that he was acting in self-defence because 'the officer attacked me'."

Rodwan denies attempted murder, an alternative charge of wounding with intent, and possessing a machete on High Road, Leyton, on the night of August 7 last year. 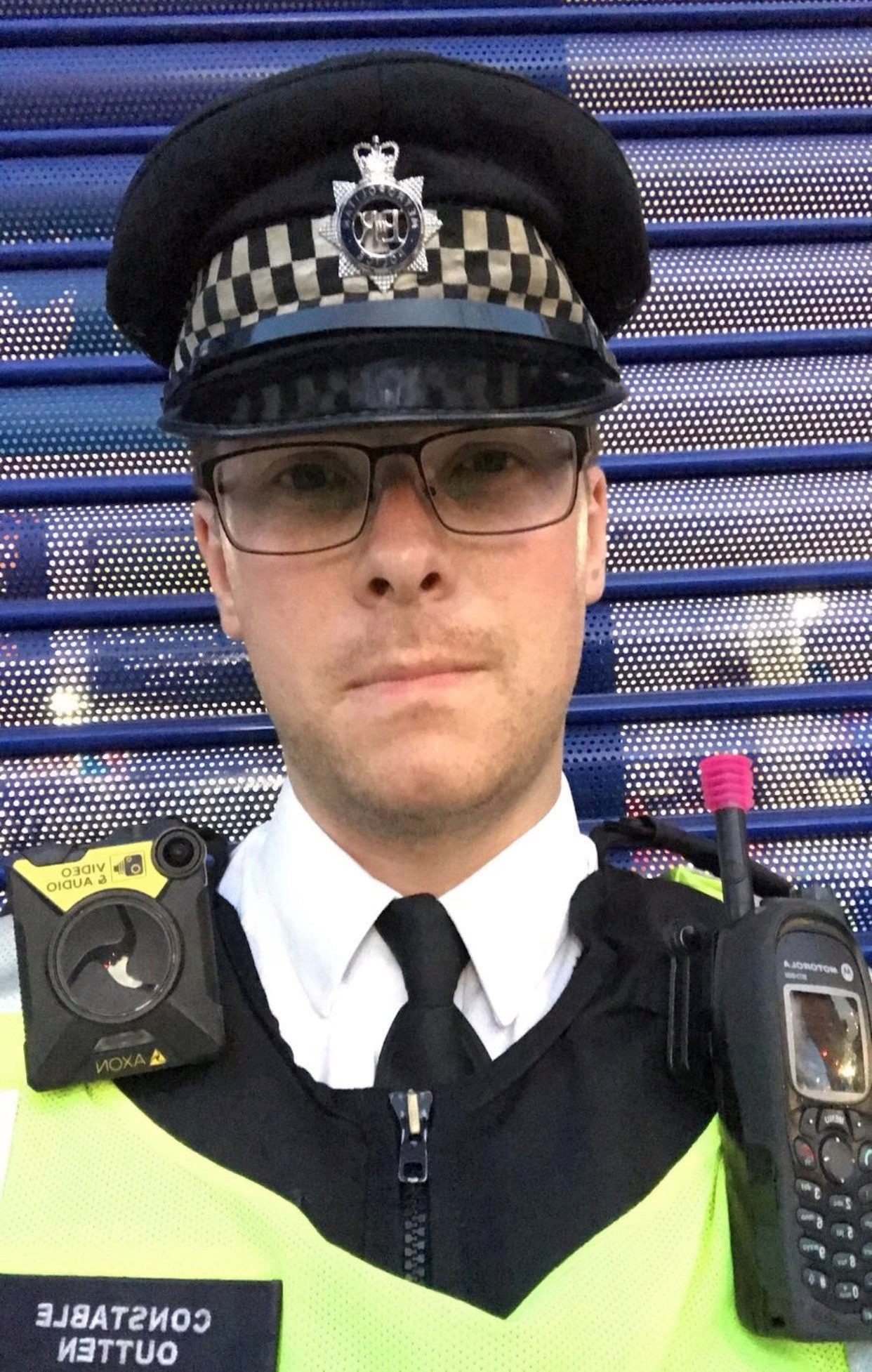