A star on E4’s Married at First Sight UK was able to marry a stranger on television despite three of his exes complaining to police about his alleged abusive behaviour.

George Roberts, 40, married former Ms Great Britain, April Banbury, after they met at the altar for the first time.

However three women who had relationships with Mr Roberts said that they were horrified by his inclusion in the show.

Each of them said that they had independently made a complaint to the police about Mr Roberts, claiming to have been ‘love-bombed’ before the relationship became ‘coercive’.

All three said that they raised concerns with Channel 4 after seeing Mr Roberts in  trailers for the show.

They said that they flagged his ‘abusive, ‘obsessive’ and ‘manipulative’ behaviour towards women. 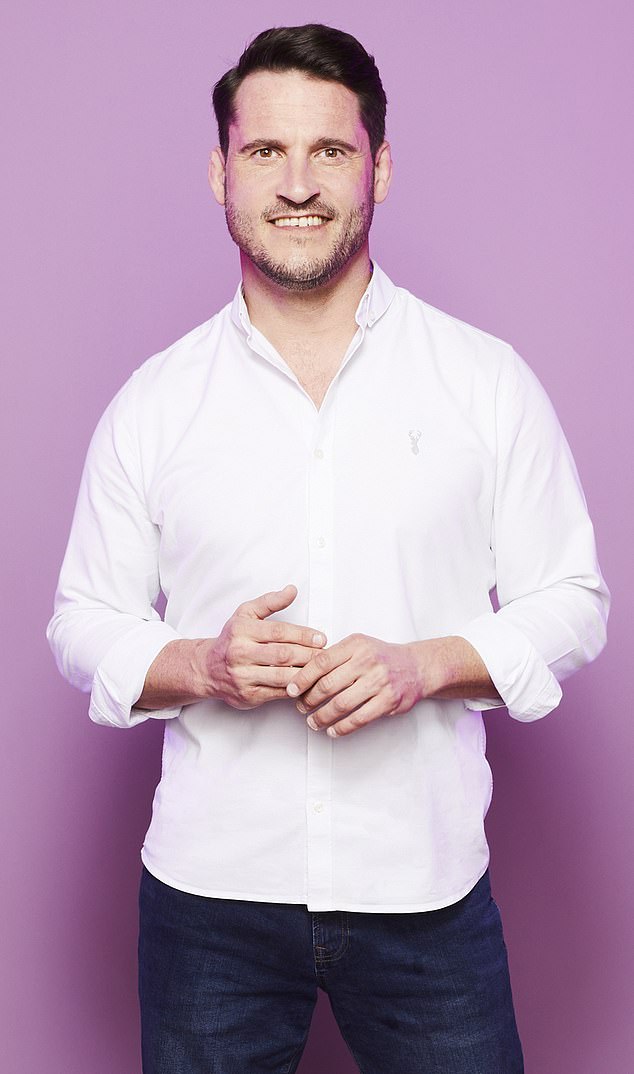 Three ex-girlfriends of George Roberts said they independently made complaints to the police, claiming to have been ‘love-bombed’ before the relationship became ‘coercive’

A show source said that they were not aware of allegations against Mr Roberts before he married Ms Banbury on the television show.

It is not clear whether filming for the show, including their wedding, had concluded when the women raised the issue with Channel 4.

‘I’m so shocked to see he has been given a platform on a TV show. I messaged Married at First Sight. I said I reported him to the police,’ one of his ex-girlfriends told The Sun.

‘They asked for additional information which I gave and I never heard anything further.’

A second ex-partner said that they reached out to All4, E4 and Married At First Sight directly, stating that Mr Roberts ‘was a known emotional and mental abuser’.

A third ex said that they were told it would be looked into, after sending the Channel 4 team ‘everything’ they had regarding Mr Roberts’ alleged abuse.

All three women described being ‘love-bombed’ by Mr Roberts, an action that sees people showered in affection before the relationship became ‘coercive and controlling’.

Mr Roberts, a divorced father-of-four, married Ms Banbury on the show before honeymooning in the Caribbean.

At the weekend, Ms Banbury suggested that the relationship was over, describing ‘traumas’ from the experience on Instagram.

‘The traumas that have been brought on from this show have made me re-evaluate things,’ she wrote.

‘I really have and I’m not ashamed to admit, I have been seeing a therapist ever since.’

She told The Sun that her head was ‘spinning’ after hearing about the allegations. 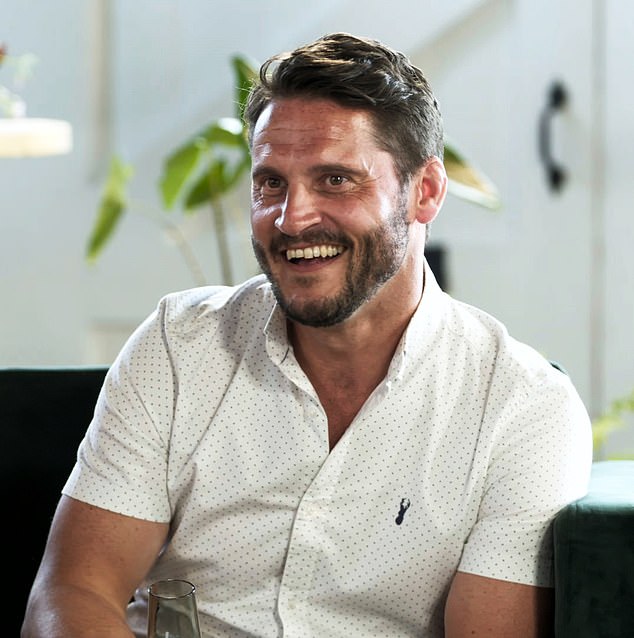 At the weekend, Ms Banbury suggested that the relationship was over, describing ‘traumas’ from the experience on Instagram. Pictured, Mr Roberts on the Channel 4 show

Channel 4 told MailOnline: ‘We work incredibly closely with our production partners to ensure all Married at First Sight UK contributors are subject to rigorous background and psychological checks, including the most detailed police checks a production is able to undertake.

‘Any allegations of this nature are taken extremely seriously by Channel 4.’

A spokesperson for Mr Roberts told The Sun that the television star denies the allegations and finds them ‘deeply upsetting’, adding: ‘[He] does not condone abuse nor behaves in that way.

‘These allegations were never brought to his attention, investigated or taken further by the police for good reason as they are simply not true,’ they added.