Follow
Home » World News » Married woman, 22, gang raped in the back of an ambulance after being 'lured off street by paramedic and his accomplice'

Married woman, 22, gang raped in the back of an ambulance after being 'lured off street by paramedic and his accomplice'

A YOUNG woman was brutally gang raped in the back of an ambulance, after allegedly being lured off the street by a paramedic and his accomplice.

The 22-year-old woman was reportedly offered food by the two men, which led her to enter their ambulance. 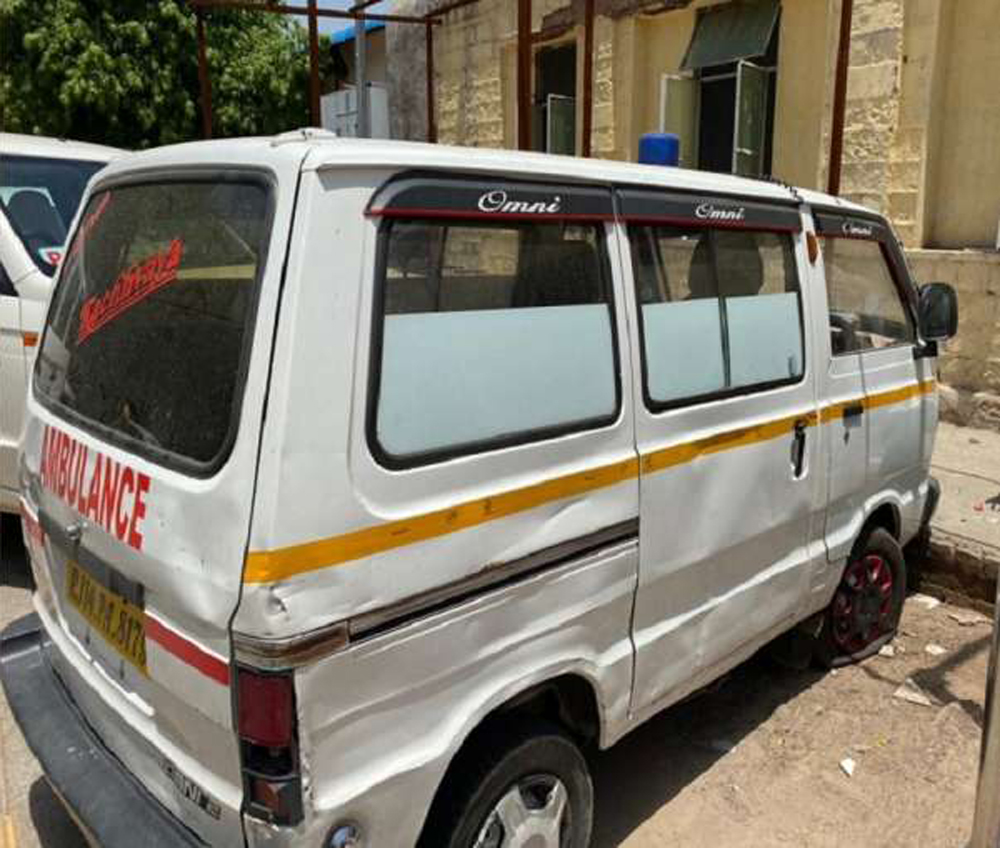 She was then said to have been driven by the two men in the ambulance to a remote area, where she was sexually assaulted.

The young woman, whose identity was being kept private, had recently married.

Police had recorded the victim’s statement and she had been examined by medical professionals following the horrific incident.

Meanwhile, the ambulance driver and his friend had been taken into custody.

Pancholi said based on the woman’s complaint, a case had been registered against the accused under Section 376D (gang rape) of the Indian Penal Code, as well as sections of the SC/ST (Prevention of Atrocities) Act.

The distressing ordeal comes to light as India continues to record dozens of sex assualt cases, while the country continues to be battered by the double mutant virus.

The Covid-19 crisis has seen reports of patients being molested within hospitals and quarantine centers.

The horrendous crimes were suspected to largely be going unreported, despite the strict anti-rape law which came into force after nationwide outrage following 2012 Delhi gang-rape case.

A nurse at the Bhopal Memorial Hospital, in the Madhya Pradesh region, had reportedly raped a Covid patient at the hospital earlier this year.

The woman died 24 hours after the attack.

The same nurse was said to have abused another patient in the same hospital whilst he was on shift.

And in the peak of the first wave last year, a 14-year-old girl was raped by another patient in the bathroom of a coronavirus quarantine centre in New Delhi.

The man accused of the rape and another man – who stood guard – filmed the assault and have been arrested, police said.

The victim and the two men were in quarantine in India's largest Covid-19 centre, a facility with 10,000 beds. 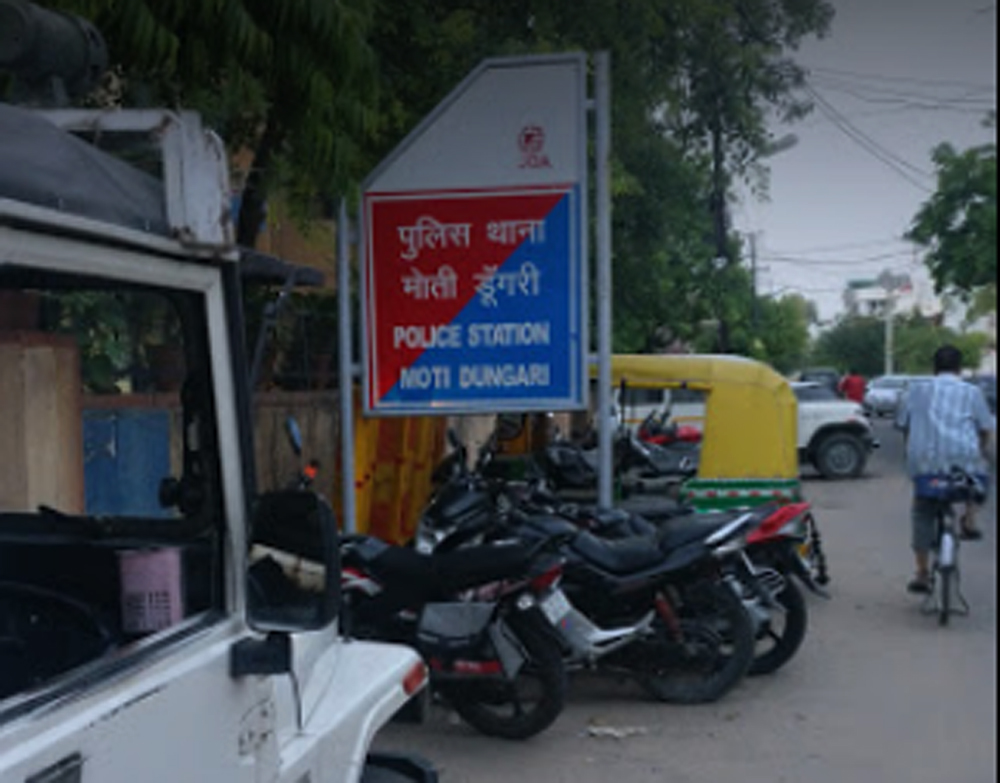 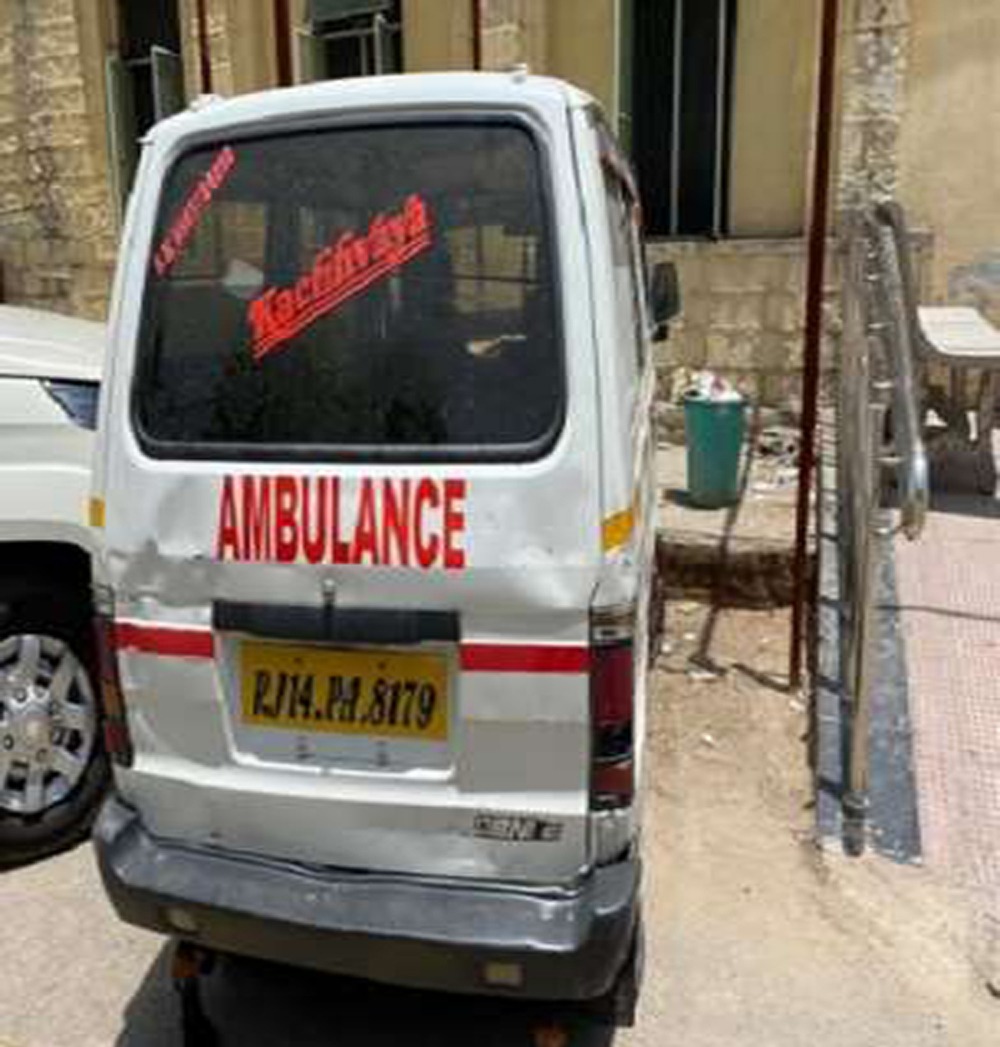