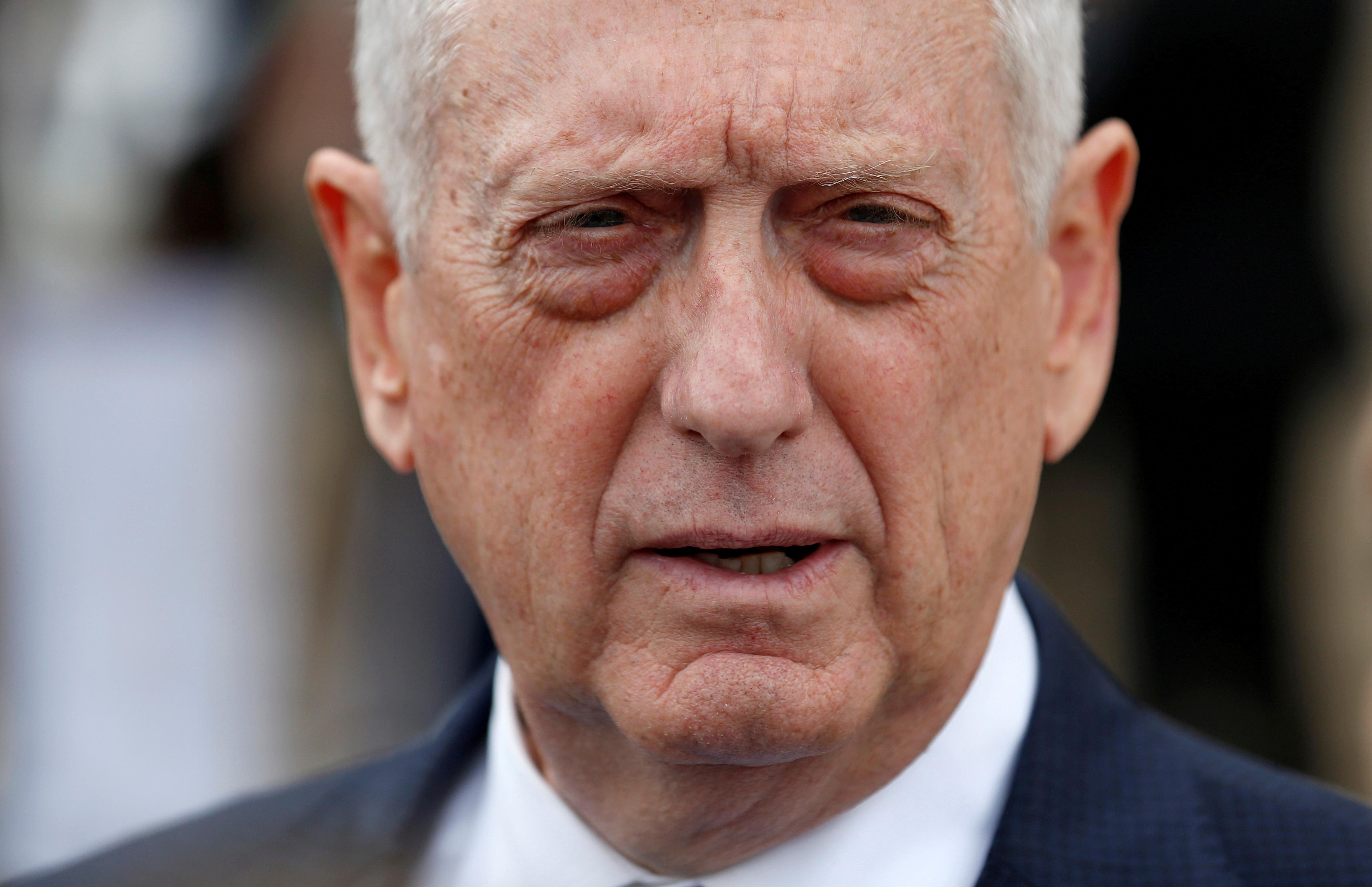 WASHINGTON (Reuters) – U.S. Defense Secretary Jim Mattis said on Tuesday that NATO was the cornerstone for the protection of Europe even as France and Germany called for an integrated European Union military.

Asked whether he supported an EU military, Mattis told reporters: “We see NATO as the cornerstone for the protection of Europe in the security realm and we fully support nations doing more to carry the load.”

He was speaking before the start of a meeting with his Polish counterpart at the Pentagon.

EU, European Un, military, Us, USA
You may also like:

Crazed Fortnite gamer stabbed couple to death in cinema thinking was IN the game, court hears