Strip the rapist PC of his £22,000 pension: Mayor and Home Secretary in call for action as it’s revealed David Carrick could keep gold-plated pot

A rapist policeman could keep his entire state-funded pension because he committed his appalling crimes while off duty.

David Carrick has admitted 49 charges against a dozen women, including 24 counts of rape, but is still in line for £22,000 a year in retirement income whenever he is released from prison.

The 48-year-old abused his police powers to target his victims, showing them his warrant card and saying: ‘I’m a police officer, you’re safe with me.’

Scotland Yard said Home Office rules made it unlikely that he could be stripped of his gold-plated, final-salary pension. 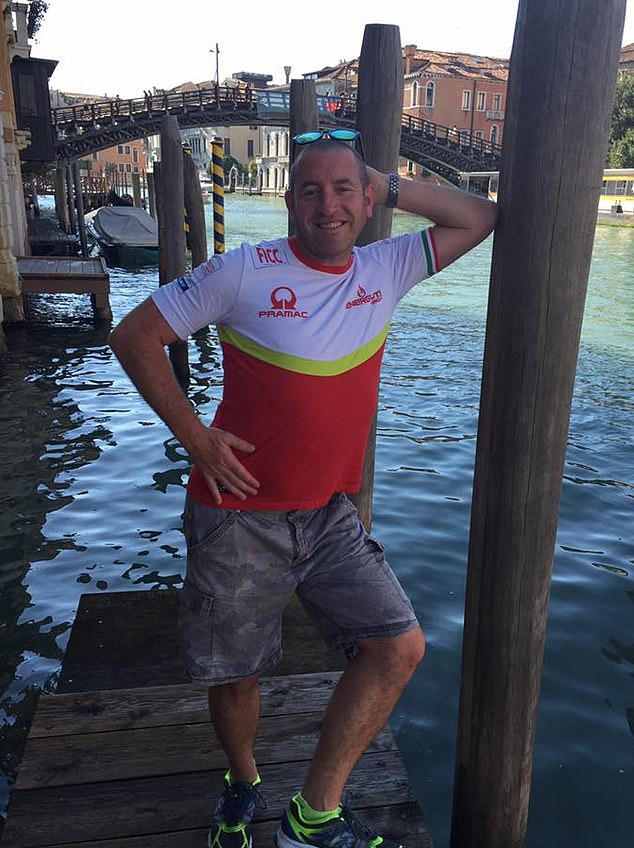 David Carrick has admitted 49 charges against a dozen women, including 24 counts of rape

Met chief Mark Rowley is now grappling with the first major scandal of his four-month tenure by launching a review into 800 serving officers who have faced misconduct claims.

He admitted yesterday that he could not guarantee that more sex offenders did not lurk in the ranks. The revelations came as:

Home Office guidelines state that ‘forfeiture’ applications to remove a police pension can be made when an officer has been convicted of a criminal offence committed in connection with their service which leads to a serious loss of confidence in policing.

But a Met spokesman said this was unlikely because Carrick’s offending was committed while off duty. 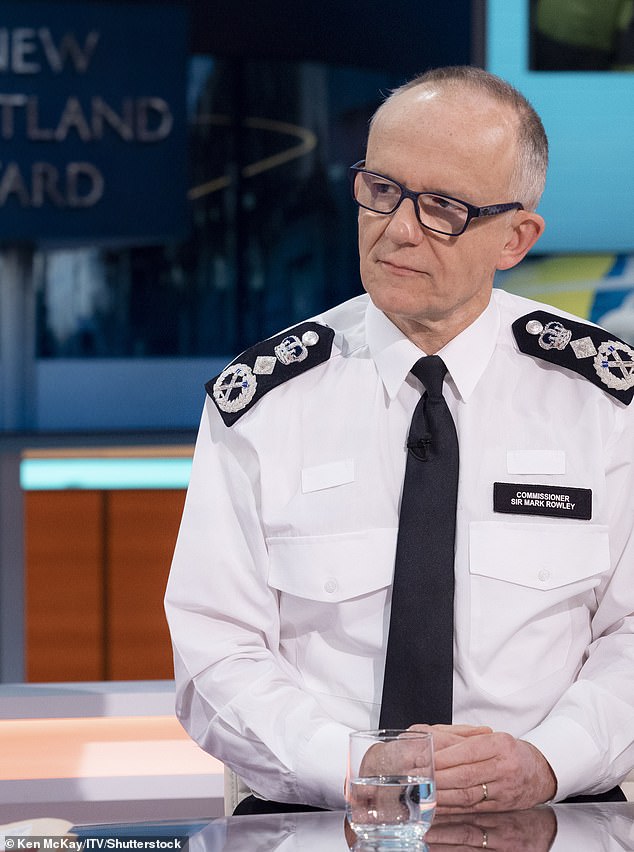 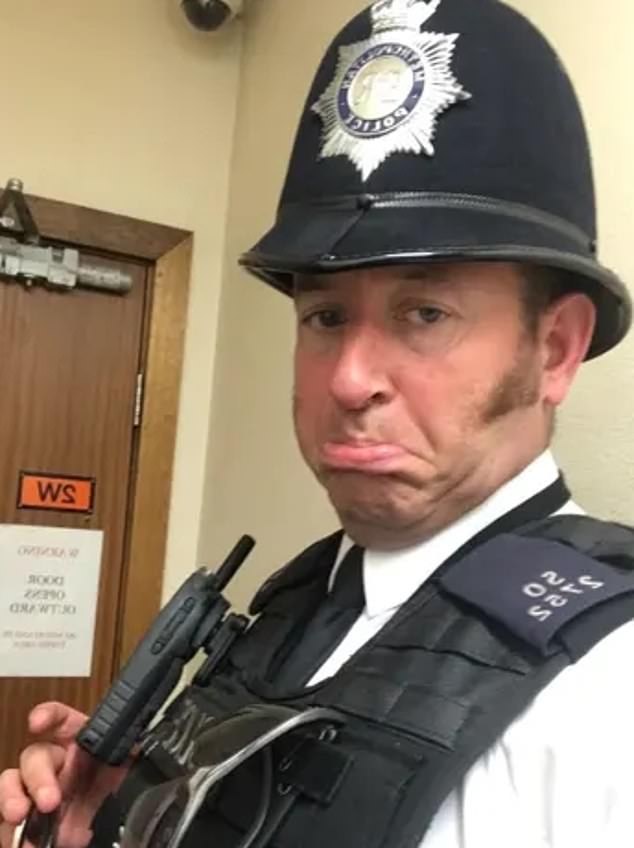 As an elite parliamentary protection officer with two decades on the force, Carrick is likely to have been paid about £43,000, a police source said.

And the Met’s gold-plated scheme means at 60 his pension would be worth £22,000 annually, according to calculations from Ian Cook at wealth management firm Quilter.

This would cost the average private sector worker £730,000 to secure on the open market, said William Burrows of the Retirement Planning Project, a financial advice firm.

‘If he left prison with a pension pot of hundreds of thousands, with the majority coming from his employer, that would be ludicrous and unjustifiable,’ she said.

Former victims commissioner Dame Vera Baird said: ‘There should be some room for sensible discretion here because in instances like this of course it would be appropriate to take a pension pot away from such a serious offender. What does it matter if he was on duty or not? I hope his victims will be compensated without having to go to court.’

Freedom of information data shows that just 42 applications for forfeiture of police pensions were approved in the five years to November 2022. 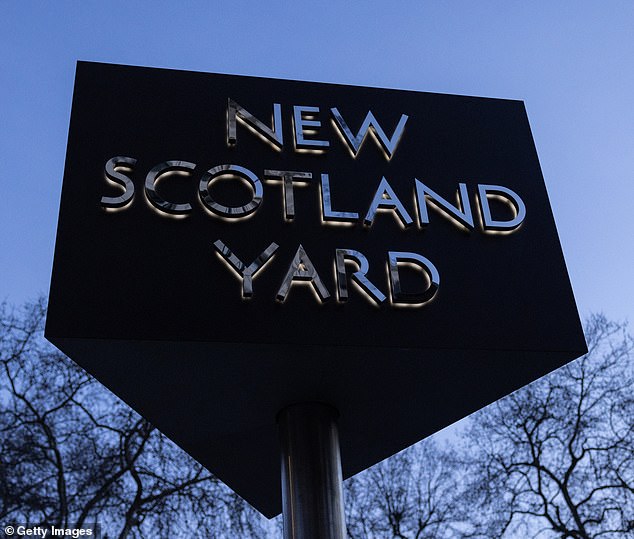 Police officers who face losing their pensions after being convicted of serious crimes can go to the High Court to fight their case.

A senior police source said forfeitures happened only in extreme cases such as national security breaches, but Carrick’s abuse of his position to facilitate offending meant there could be a strong case to seize his employer contributions.

A spokesman for the Mayor’s office for policing and crime in London said it would pursue forfeiture, arguing: ‘It is clear that PC Carrick committed offences in connection with his service as a member of a police force.’

The office is expected to discuss the case with the Met, then apply to the Home Secretary for a certificate of forfeiture for the pension to be taken away. Mrs Braverman said she supported the move but, even if the application was successful, Carrick would keep the 35 per cent of the pension pot he contributed himself.

He is understood to have been letting out his home in Stevenage, Hertfordshire, to a family while on remand at more than £1,200 a month.

His 80 offences came between 2003 and 2020 but a six-year gap between 2009 and 2015 has convinced detectives there are more victims. Hertfordshire Constabulary has set up a portal for women to come forward.

Carrick will be sentenced at Southwark Crown Court in London on February 6. He is likely to face many years behind bars.