By day, he is known as chef Bobby Ford. At night, he serves the community in a different manner — as a Long Island police officer.

The New York native grew up with a desire to help people in his community. By 2016 he was able to work in two industries that gave him the ability to do just that. 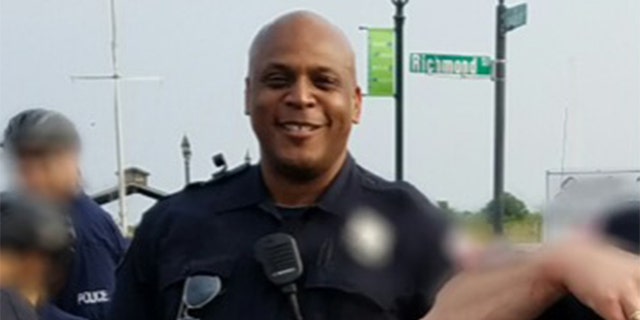 After nearly a decade patrolling all five boroughs as a New York Police Department officer, Ford joined the Freeport Police Department on Long Island in 2005. A little over 10 years later, he was finally ready to check another passion off his bucket list. He opened Bobby Q’s, a soul food and southern barbecue joint.

RESCUE DOG SAVES OWNER AFTER STROKE: ‘SHE IS MY HERO’ 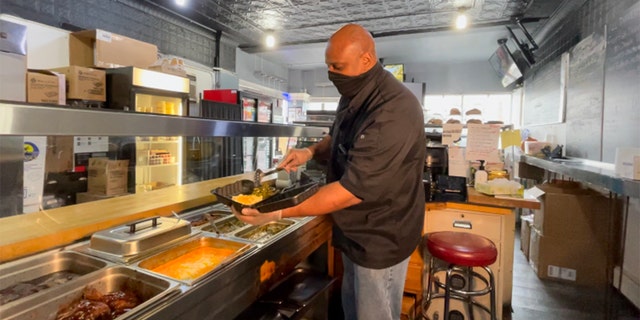 This past year, filled with the coronavirus pandemic and widespread social unrest, underscored his “true purpose in life which is to bring people together and help them find common ground” even more Ford told Fox News.

“By day I’m chef Bobby, creating recipes, trying to become familiar with the neighborhood, interacting with the public, getting to know my customers and establishing relationships,” he said

Ford uses his food as a way of breaking down barriers and enabling people “from different walks of life to put their guards down and listen to each other while they’re breaking bread,” he said.

However, as a police officer, he has also become “more aware of the crucial role” that he plays in his community.

“The community sees me as a role model on several levels: as someone who is there to protect them, as their neighbor, and also as an entrepreneur from humble beginnings.”

Amid the current volatile environment, Ford says it only takes one moment to change lives.

“I do feel that all we have is just that … a succession of moments to help others see what benevolence really means,” he said.