Meeting the people who elected us is the very essence of being an MP, says SIR LINDSAY HOYLE after murder of Sir David Amess

Sir David Amess was a regular in our office. Not because, like many MPs, he wanted to secure a debate or ask for something, but because he genuinely liked a gossip and a chat with my staff.

If he wasn’t talking about his family – he was a very proud husband and father-of-five – he would be talking about his love of animals or extolling the delights of his constituency of Southend West, a place that he told us and the House at every opportunity most certainly deserved to have city status.

But he also wanted to know what was going on in the lives of my colleagues, worrying if one of them wasn’t there. When one member of staff retired after 28 years’ service, David bestowed on him umpteen presents to show his appreciation.

A man who found a connection with everyone, no matter their background. A man who loved a laugh and always had a kind, or cheeky, word to say. 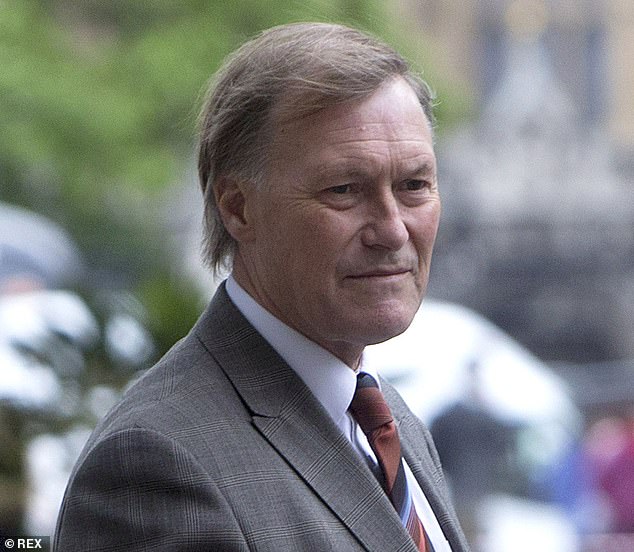 As a dedicated MP, committed to serving and helping his constituents, he held his surgery, as he did regularly, at Belfairs Methodist Church in Leigh-on-Sea.

Only four hours after David died, I had time to reflect on the vulnerability of MPs at their surgeries as I carried out my own in Chorley Town Hall in Lancashire.

For more than two hours, constituents poured through the doors to talk to me about cowboy builders, housing problems, access to mental health services – and even if I knew where a cheerleading group could find new premises.

But would I want that to end in the wake of the murders of two of my colleagues, David on Friday, and Jo Cox five years earlier?

To me, the answer has to be a very firm ‘no’. The very essence of being an MP is to help and be seen by our constituents.

They are the people who elected us to represent them, so surely making ourselves available to them is the cornerstone of our democracy?

After Jo was murdered on her way to meet constituents at a surgery in her Batley and Spen constituency, MPs were offered a suite of new measures by the House of Commons security department to make their homes and offices safer – and I strongly advised MPs to take up all the options available and continue to do so.

However, we now need to take stock and review whether those measures are adequate to safeguard MPs, staff and constituents especially during surgeries. We are working closely and at pace with the Home Office and the police to identify options.

Most MPs are like David and Jo – good, decent people who work hard, who love helping their constituents and representing them in Parliament.

Many are separated from their families for days on end while working in Westminster, yet willingly sacrifice their home and personal life to speak up for those who do not have a voice, in the hope it will lead to something better. 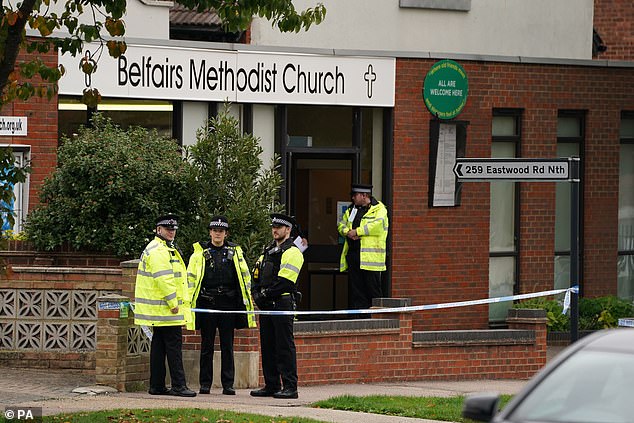 As a dedicated MP, committed to serving and helping his constituents, he held his surgery, as he did regularly, at Belfairs Methodist Church in Leigh-on-Sea

If anything positive is to come out of this latest awful tragedy, it is that the quality of political discourse has to change.

The conversation has to be kinder and based on respect. This incident has shown that there is unity across the political divide in support of democracy. The hate, which drives these attacks, has to end.

Disagreements with politicians should be solved at the ballot box, not via threats, intimidation or murder.

For now, I want to remember my lovely friend and think about the devastated family he leaves behind.

I also need to spend some time with my staff, who are heartbroken that someone they were particularly fond of will not be visiting any more.

constituents, es, is, meeting, Our
You may also like: