Meghan Markle ‘humiliated her critics & humbled Royal Family – her next step is to conquer the world’, says biographer

MEGHAN Markle "humiliated her critics and humbled the Royal Family", according to a biographer.

Tom Bower believes Meghan's next step is to "conquer the world" ahead of her 40th birthday on Wednesday. 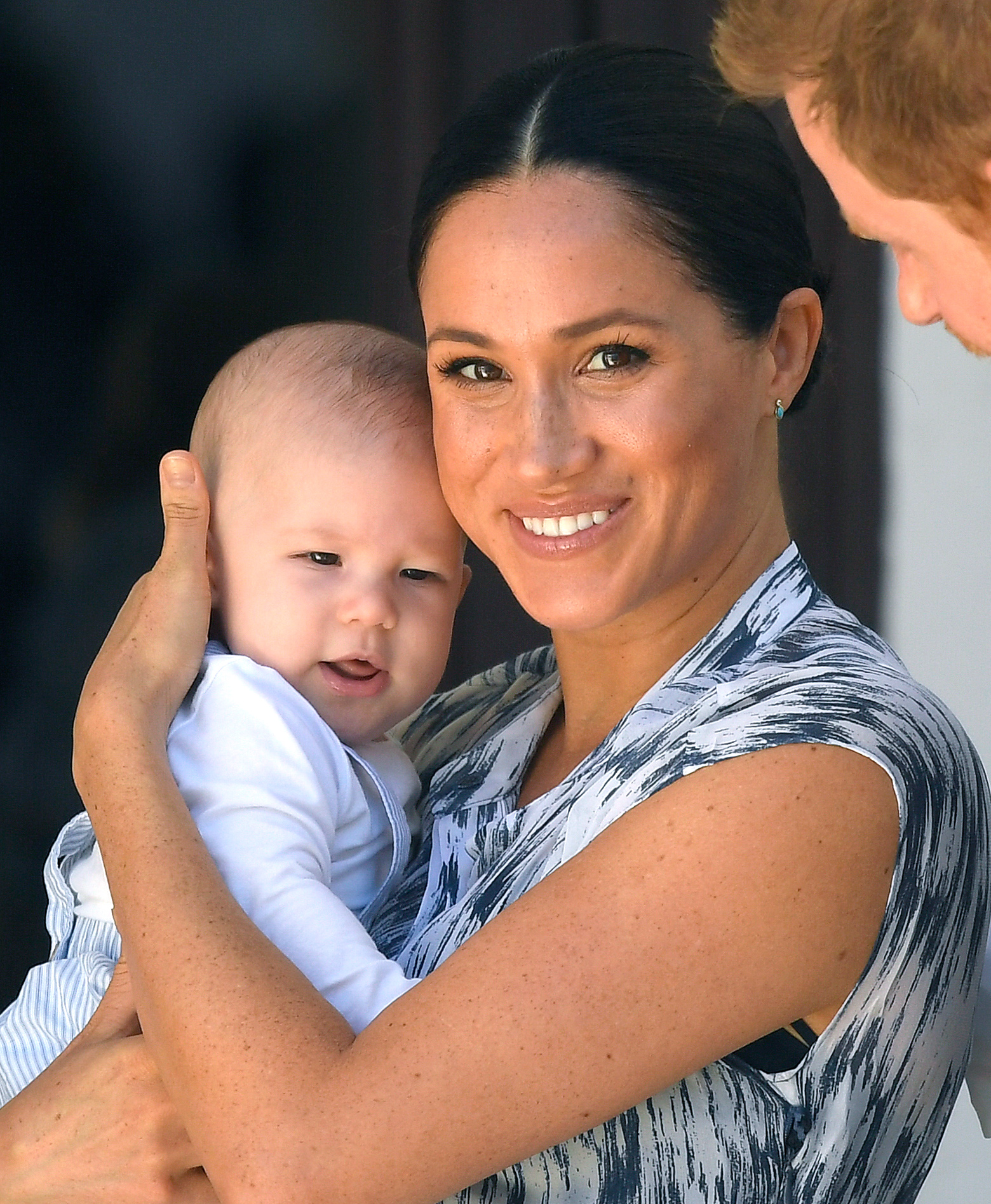 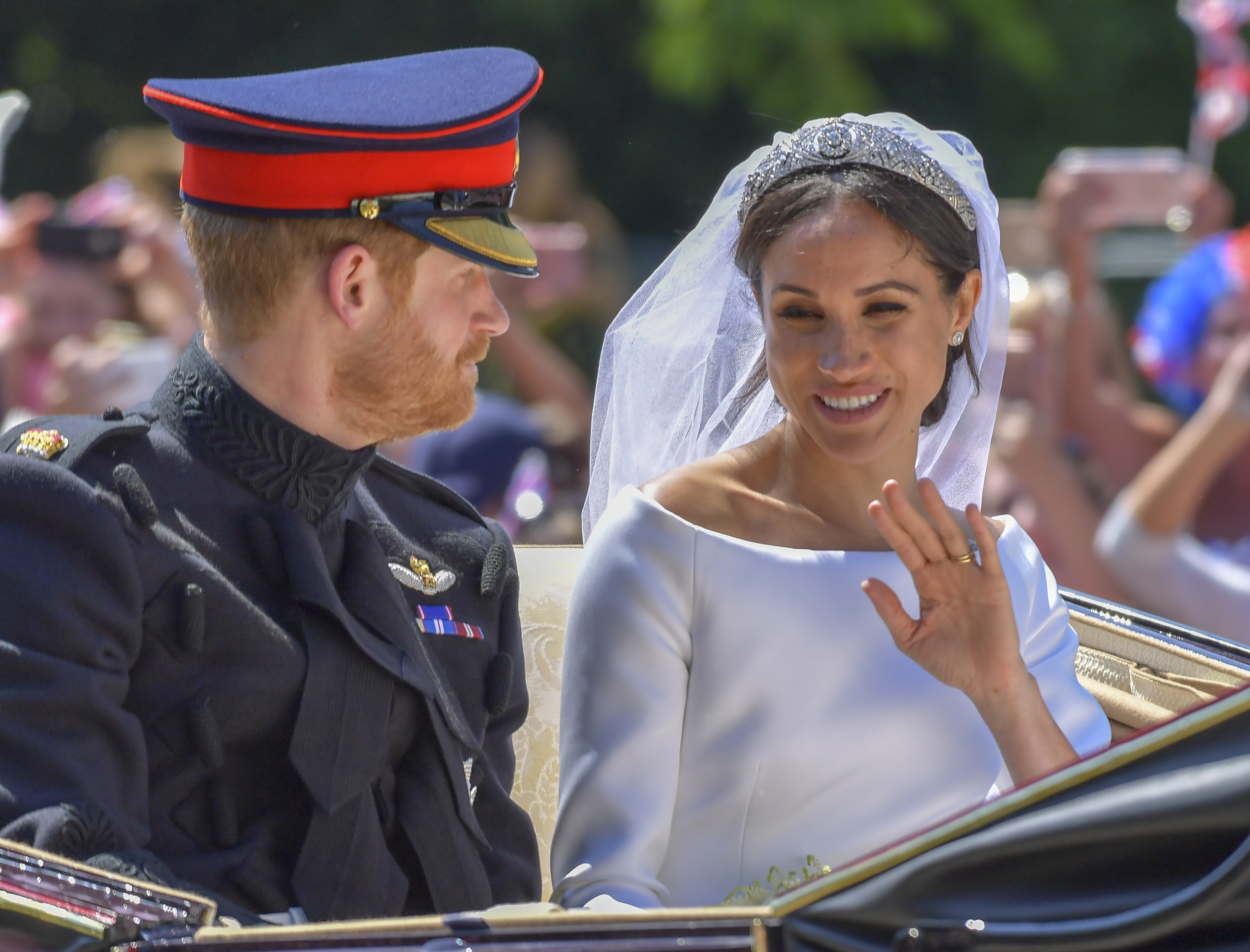 He wrote in a column for The Sun: "She has humiliated her critics and humbled the Royal Family.

"Her next steps are to conquer America, then the world.

"Critics carp that Meghan’s megalomania has no limits. Her admirers retort that she is purposely fulfilling the American Dream."

Bower added: "Blowing out the 40 ­candles on her birthday cake on Wednesday, Meghan Markle will be rightly thrilled about her phenomenal triumph.

"Unlike many women who fear toppling over the cliff edge at 40, Meghan stands in the global spotlight as one of the world’s superstars, convinced her destiny will soar towards greater fame and fortune.

"Within just 18 months of snubbing the Queen and abandoning Britain, Meghan and Prince Harry are ­enjoying an enviable lifestyle in their £11 million, nine-bedroom, 16-bathroom palace north of Los Angeles.

"Financed by multimillion-dollar contracts with Netflix, Spotify and a four-book publishing deal, she is sitting in the sunshine beside a huge swimming pool in a five-acre, ­manicured garden, plotting how to realise her breathtaking ambitions.

"At 40, Meghan rightly feels that she is at the height of her powers, the master navigator of her own ­narrative, and Prince Harry’s fate.

"At her milestone age, the Duchess of Sussex can congratulate herself on defying all the odds."

It comes amid reports that Meghan is hiring Oprah Winfrey's party planner for her 40th birthday bash which will host 65 and not break Covid rules.

The Duchess of Sussex has reportedly tasked Colin Cowie with planning the milestone birthday at her and Harry's £11million mansion in Santa Barbara, California.

Cowie is known for his extravagant and was one quoted saying that "the equation for the gold standard of service isn’t 1+1=2. It’s 1+1=3. What can you do to stay ahead of the curve?"

Harry has reportedly ordered a cake from local baker Posies & Sugar and the party is supposedly going to be low-key, according to the Mirror.

Guests on the day will enjoy "grazing tables" with locally sourced foods and wines.

A source said: "Megan wants a small gathering. About 65 people are invited, her closest friends and family. Colin was recommended to her by Oprah who always puts on fabulous parties." 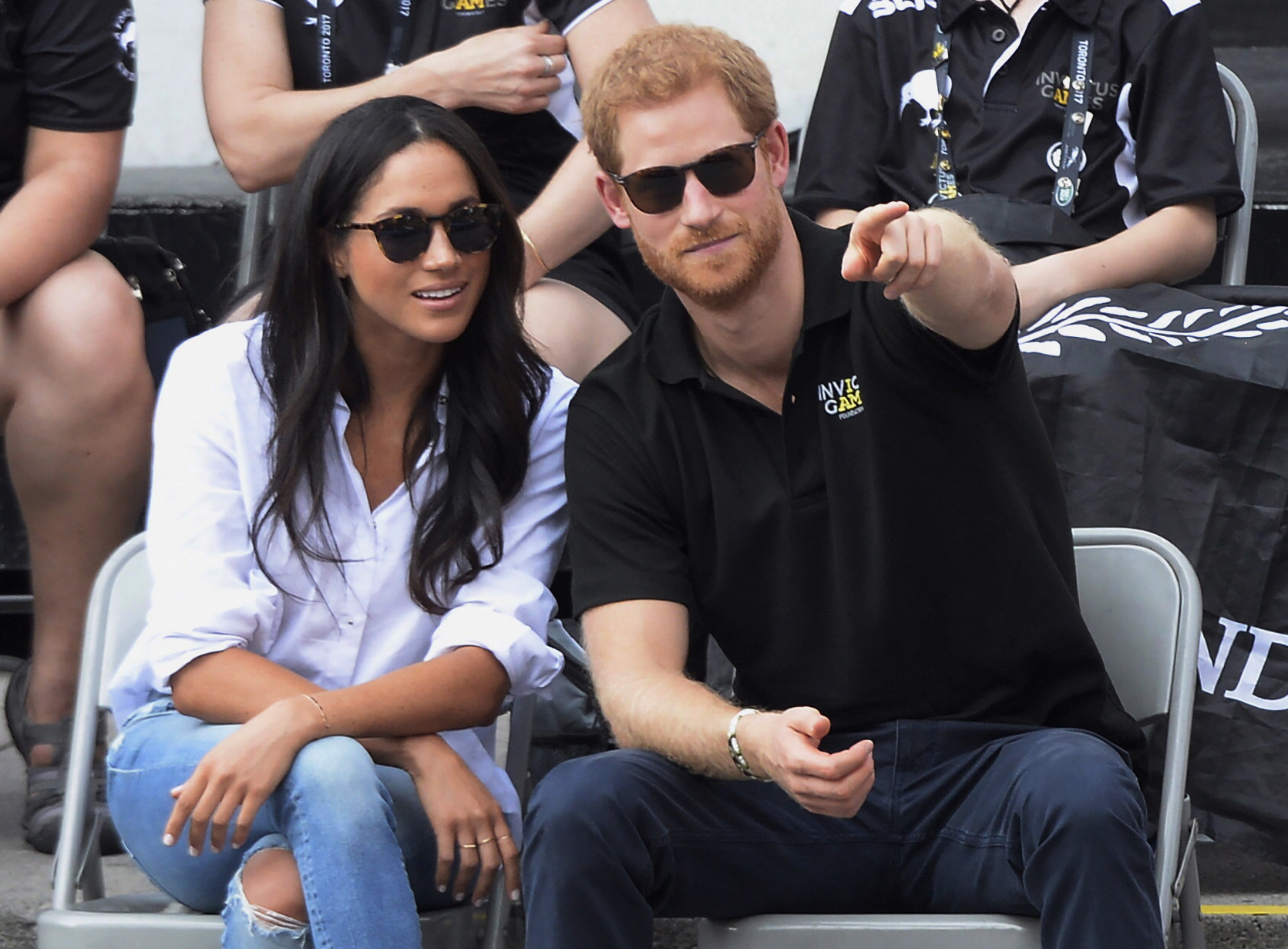