A men’s prison has been criticised for failing to provide make-up products for transgender prisoners.

HM Inspectorate for Prisons found the jail was lagging behind with ‘inadequate support to minority groups’.

The findings were revealed during a random inspection of HMP Northumberland in Morpeth, The Sun reports.

The inspection report noted: ‘Prisoners identifying as non-binary, gender fluid or transgender were consulted, but not regularly. Prisoners told us they had yet to see any changes as a result of consultation. 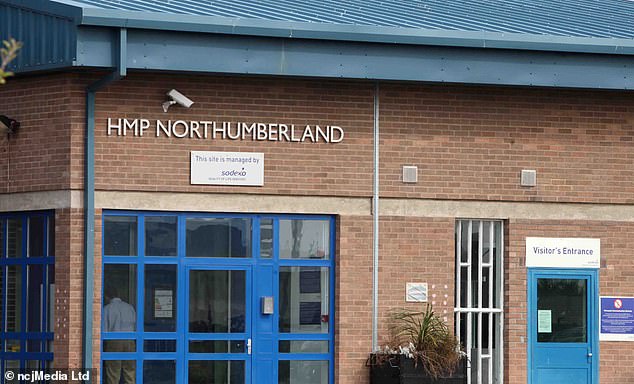 HMP Northumberland in Morpeth houses some 1,348 inmates – bbut it has been criticised over its diversity practices 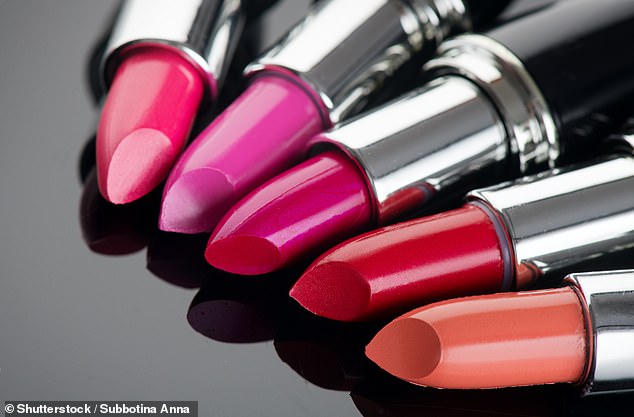 ‘During the inspection, it was difficult for prisoners to obtain makeup and women’s clothing,’ stated a report by HM Inspectorate of Prisons

‘During the inspection, it was difficult for prisoners to obtain makeup and women’s clothing.

‘Leaders had not sufficiently prioritised equality and diversity and did not pay sufficient attention to the experiences of prisoners with protected and minority characteristics. Overall, support for prisoners from protected or minority groups was inadequate.’

A inmate quoted in the report said that the jail catered for the majority and ‘neglect the minorities’.

A spokesman for HMP Northumberland said: ‘We fully acknowledge some areas require improvement, particularly around activity, rehabilitation and diversity. We have been working since the inspection to develop and implement an action plan.’