A METROPOLITAN police officer who allegedly raped two female cops was not charged or suspended.

The officer is to face a misconduct hearing more than three years after the claims were made, a BBC investigation with the Bureau of Investigative Journalism (BIJ) found. 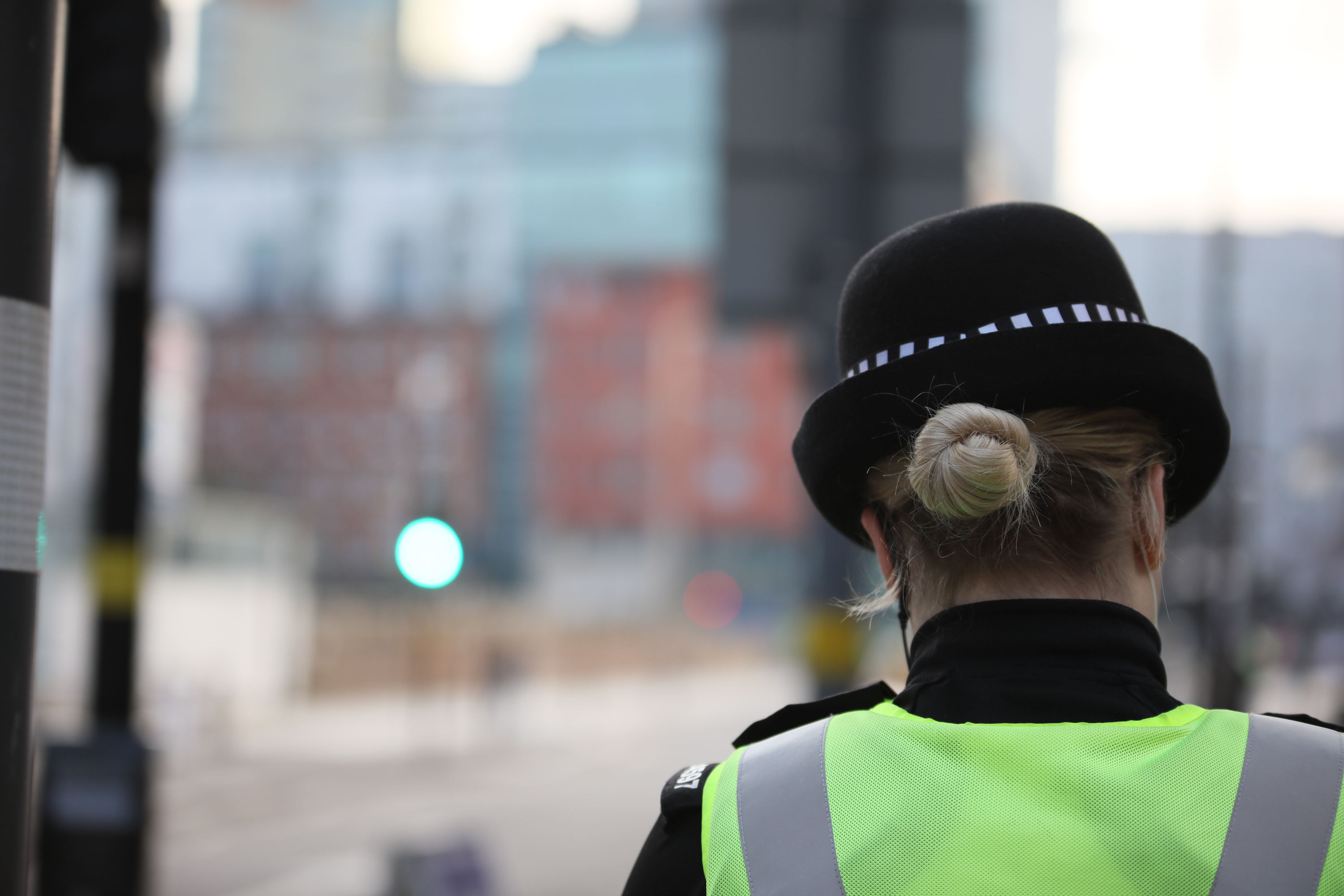 Both women were reportedly involved in "abusive" relationships with the unnamed officer, before being introduced to each other by a mutual friend.

The BBC said they made separate allegations of physical and sexual assault in 2017, which were denied by the male officer.

An investigation by Essex Police and the Crown Prosecution Service was then reportedly dropped in 2019 because of a lack of evidence.

One of the women, "Holly", whose name was changed to protect her anonymity, said it was a "really bad investigation" with poor evidence-gathering.

She claimed Essex Police "didn't even finish taking all my allegations" and did not arrest the suspect.

In a statement to the BBC, Essex Police said that, although they carried out lengthy inquiries, they accept "there were areas for improvement in the management of these investigations".

The force added that the male officer was not arrested because "there was no immediate safeguarding concern due to the non-recent nature of the allegations and the lack of contact between suspect and victims".

"Holly" was last year awarded £17,100 in compensation by the Criminal Injuries Compensation Authority (CICA), which said "police evidence indicates that you were a victim of sexual abuse".

Meanwhile, the other woman, "Kate", whose name has also been changed, received £11,600 in compensation from the CICA, saying she had been raped and subjected to "serious physical abuse".

The BBC said the Met decided last month that the male officer would face a misconduct hearing, though a date has not yet been set.

The force said in a statement to the BBC: "We take all allegations of domestic abuse extremely seriously and it is right and proper that the full circumstances of this case should be considered at a hearing.

"We continue to offer welfare support and assistance to the victims in this case."

Labour MP Jess Phillips, the shadow minister for domestic violence, told the BIJ the Met should review its protocols.

She said: "The public would expect an officer under investigation for such a thing to at least be suspended.

"There is an enormous piece of work that is going to need to be done to make people feel they're going to be listened to and believed, especially when their alleged perpetrator is a serving police officer."