Mexican wrestler slams boy, 5, in the middle of a street

Horrifying moment Mexican wrestler slams boy, 5, to the ground after the child tried to choke hold him because he is ‘one of the bad guys’

A five-year-old boy was flung to the ground and injured by a professional wrestler after the child tried to choke him during an event in Mexico.

Video of the shocking incident captured Einar Cruz, who performs as ‘Einar El Vikingo’ (Einar The Viking), lying on the ground as the child, identified as Mateo, walked over to him after a tag team match had ended during an outdoors wrestling card held in the Mexico City borough of Venustiano Carranza last Friday.

Mateo reached for the 21-year-old wrestler’s neck just as he had lost the match and El Vikingo stood up and attacked him, a move that was clearly not in the scripts.

The boy told Mexican news television network Telediario that he wanted to choke Einar El Vikingo because he was on the villain team. 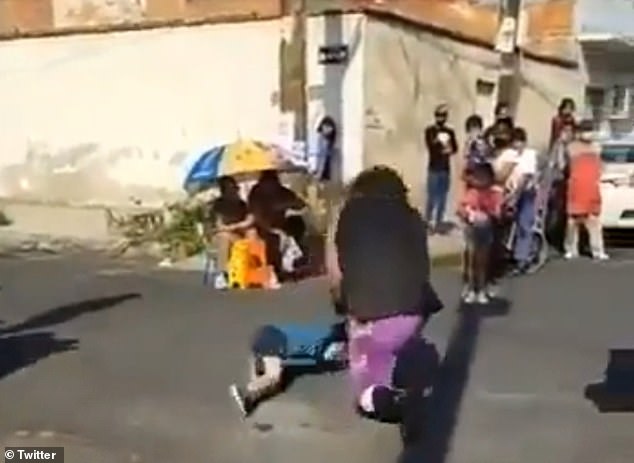 Einar Cruz, who wrestles as ‘Einar El Vikingo,’ was arrested Friday and later released after he was caught on video slamming five-year-old Mateo on a street floor during a wrestling event in Mexico City on Friday. No charges were filed after the boy’s mother agreed to forgive the 21-year-old wrestler 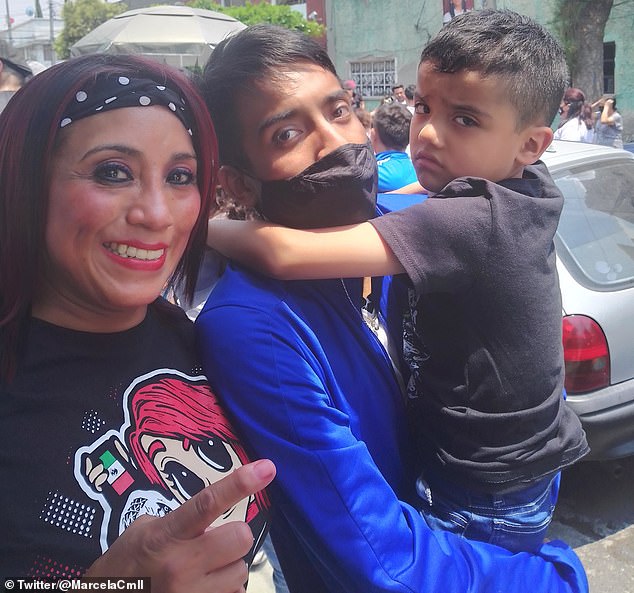 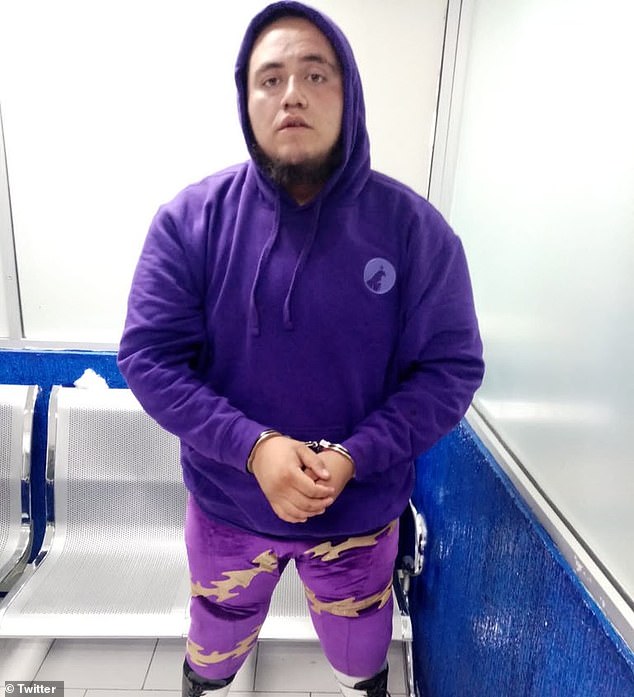 The footage also showed how a group of bystanders near the ring came to Mateo’s aid and reprimanded El Vikingo for his actions.

The wrestler was placed under arrest moments later, but not before police officers were forced to intervene and stop a crowd of onlookers from attacking him.

El Vikingo was released from police custody on Sunday after the Mateo’s mother appeared before the Mexico City prosecutor’s office and pardoned him. 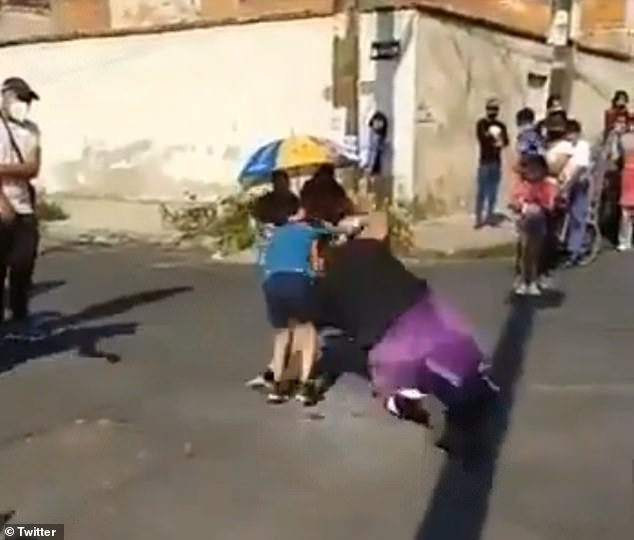 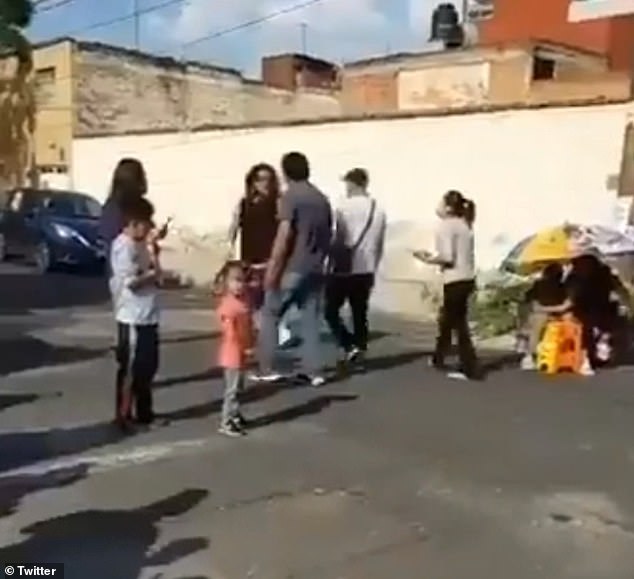 ‘It is not a crime that deserves deprivation of liberty, injuries that take 15 days to heal are not punishable,’ Mexico City Attorney General Ernestina Godoy said in a press conference Monday.

‘But here we are working to get him punished because he is a child, but we had to release him at that time.’

In a show of support, several wrestlers have visited Mateo’s home since the incident.

‘Today I paid a visit to Mateo, the boy who was attacked and threatened by the pseudo fighter ‘Einar El Vikingo’.

The wrestling family is outraged by this action,’ female wrestler Marcella wrote on her Twitter account along with a photo of her and the boy. ‘We must not allow violence. Hopefully the authorities will get to work.’