MICHAEL Gove is splitting from his wife Sarah Vine after 20 years of marriage.

The couple have “agreed to separate” and are “in the process of finalising their divorce”. 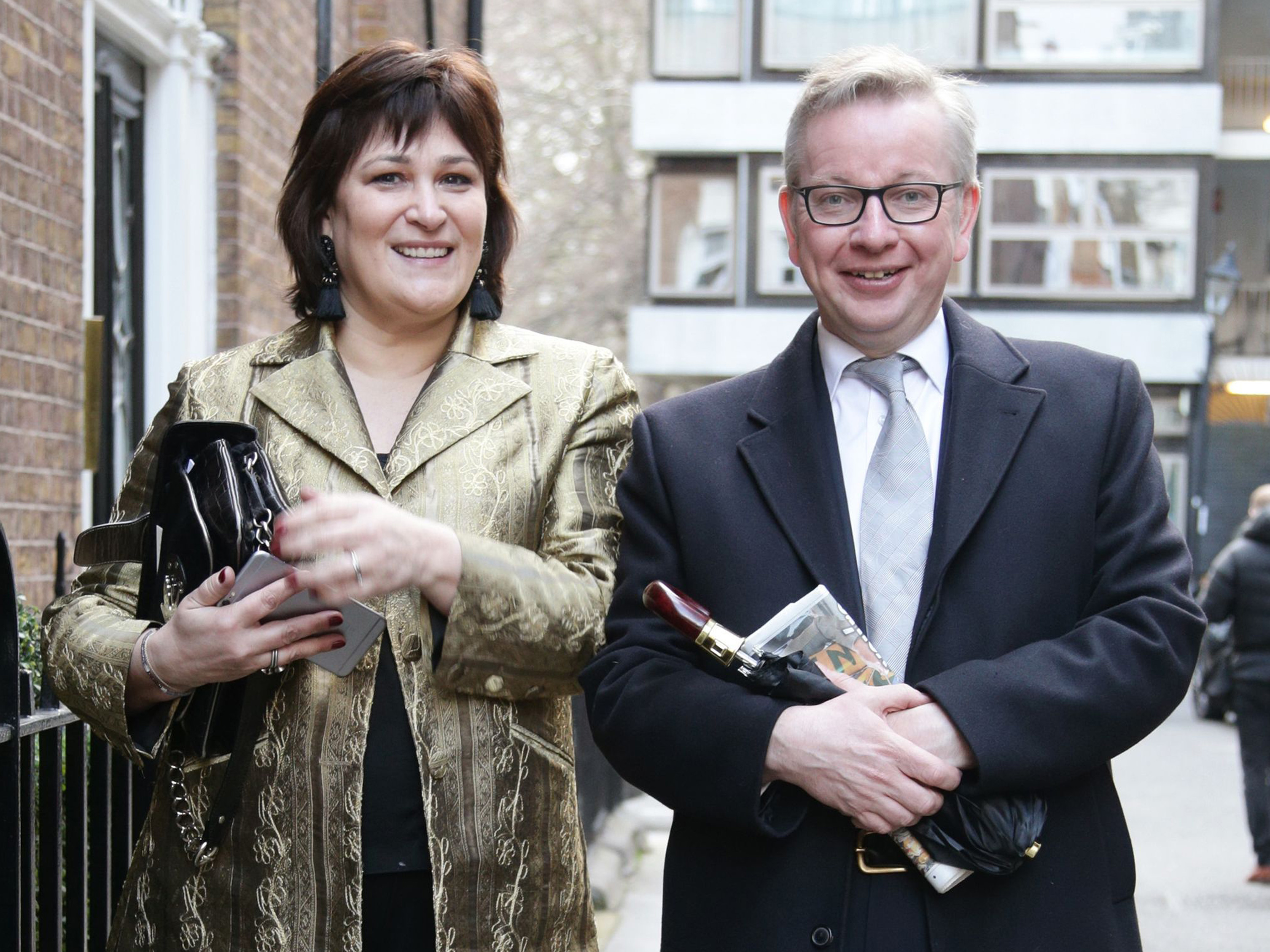 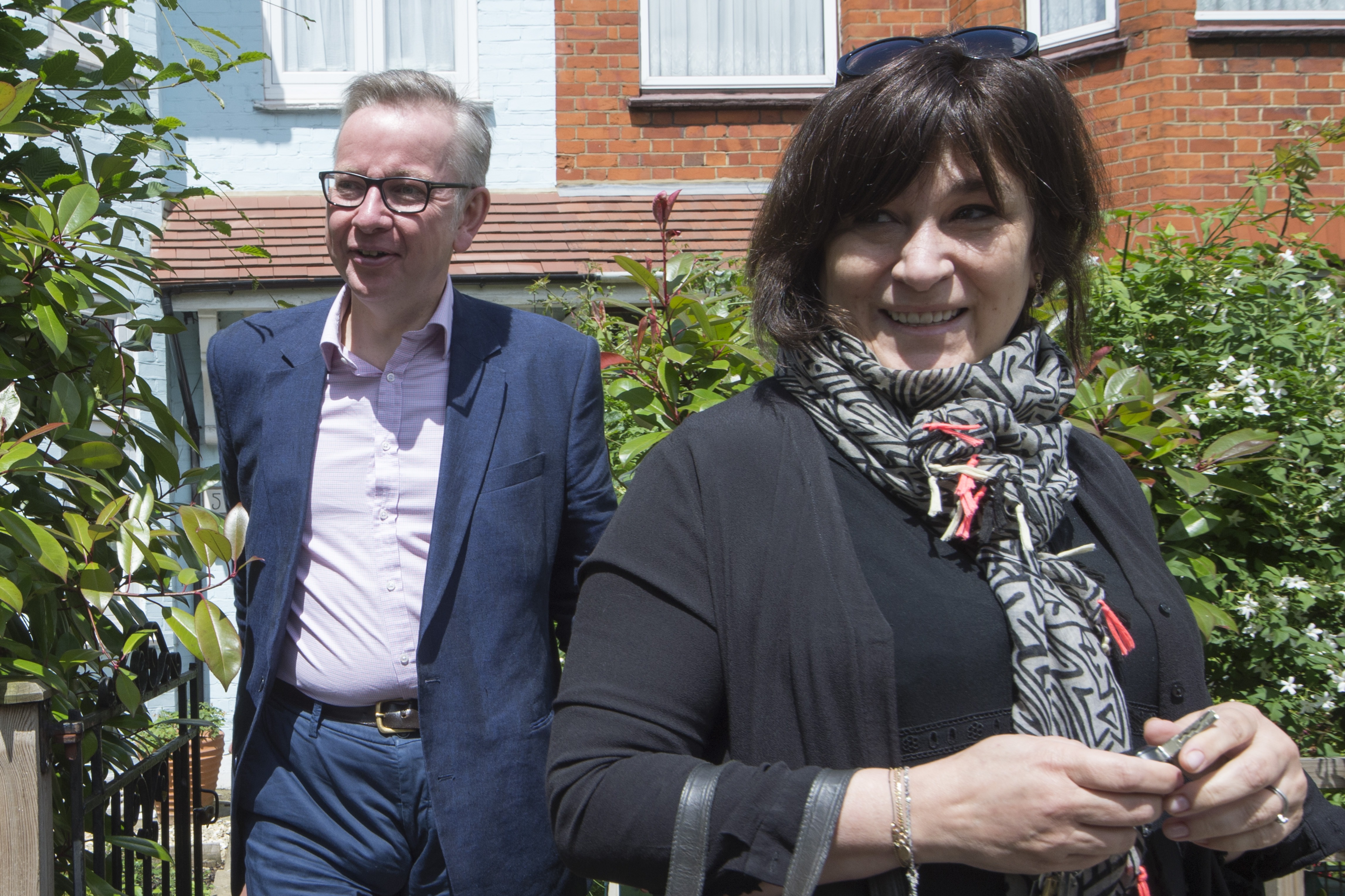 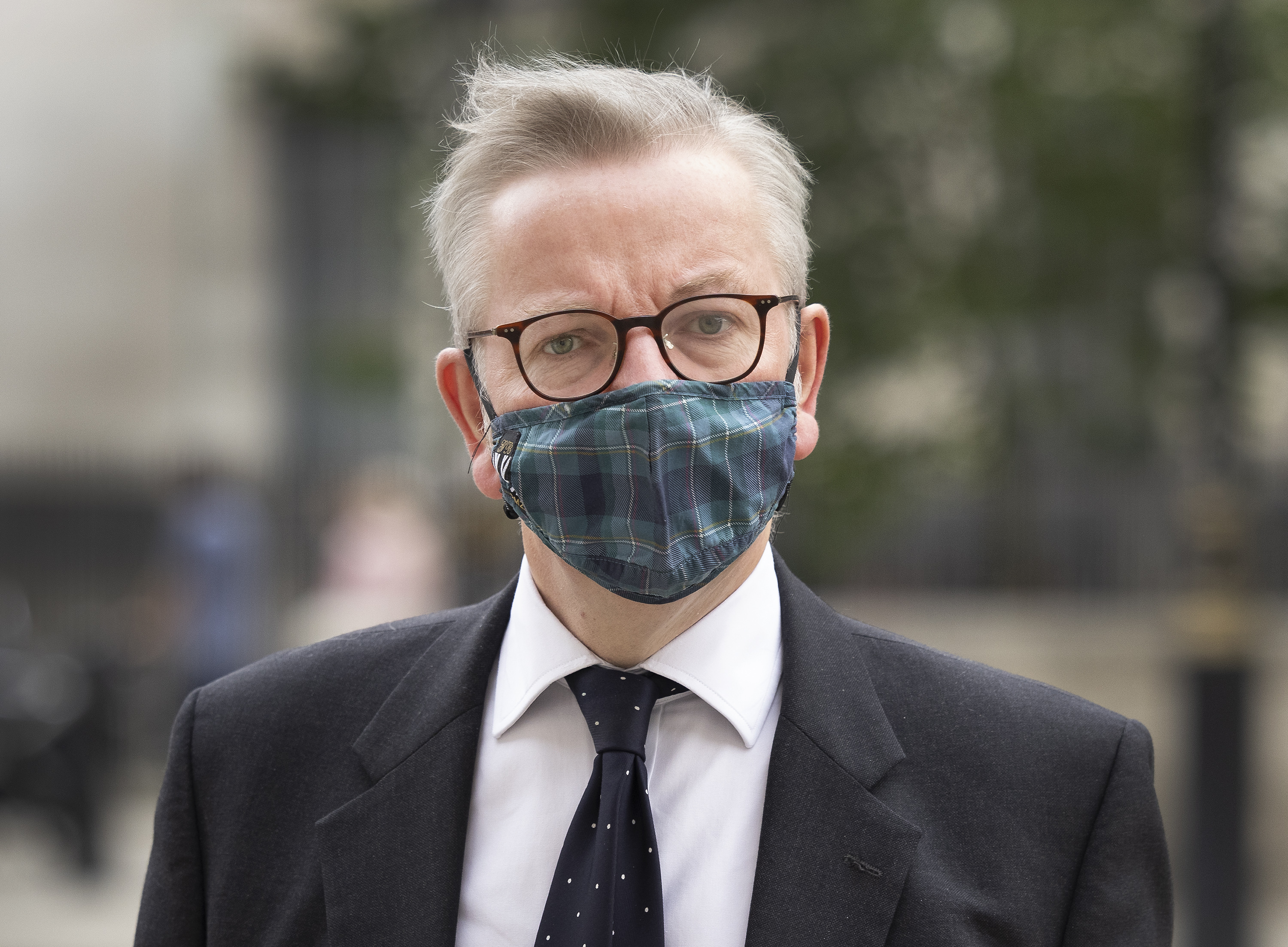 Friends said the pair had drifted apart and there was no one else involved in the split.

Ms Vine is a columnist and writer for the Daily Mail.

The pair married in 2001 and have two kids, Beatrice and William.

A spokesperson for the couple said this evening: “Michael and Sarah have agreed to separate and they are in the process of finalising their divorce.

"They will continue to support their two children and they remain close friends.

"The family politely ask for privacy at this time and will not be providing any further comment."

A friend of the couple said: "This is a difficult and sad decision for Michael and Sarah after twenty years of marriage.

"It is an entirely amicable separation and there is no one else involved. They have drifted apart over the past couple of years but they remain friends. Their absolute priority is the children."

In a podcast for Femail, released just yesterday, she said: "I genuinely think that people have a right to live their own lives, however they want it, and should be allowed to make their own mistakes."

And of Mr Hancock's affair she added: "I can see how it happens… it's a heady atmosphere in those corridors of power, you are master of the universe."

And she wrote last week, in a piece about former health secretary Matt Hancock's resignation, about how Westminster life can drive a wedge between partners.

In a revealing column, she said: "It is very hard to do these high-level, high-pressure, high-stakes jobs unless you have someone prepared to take up the reins in every other department of your life. 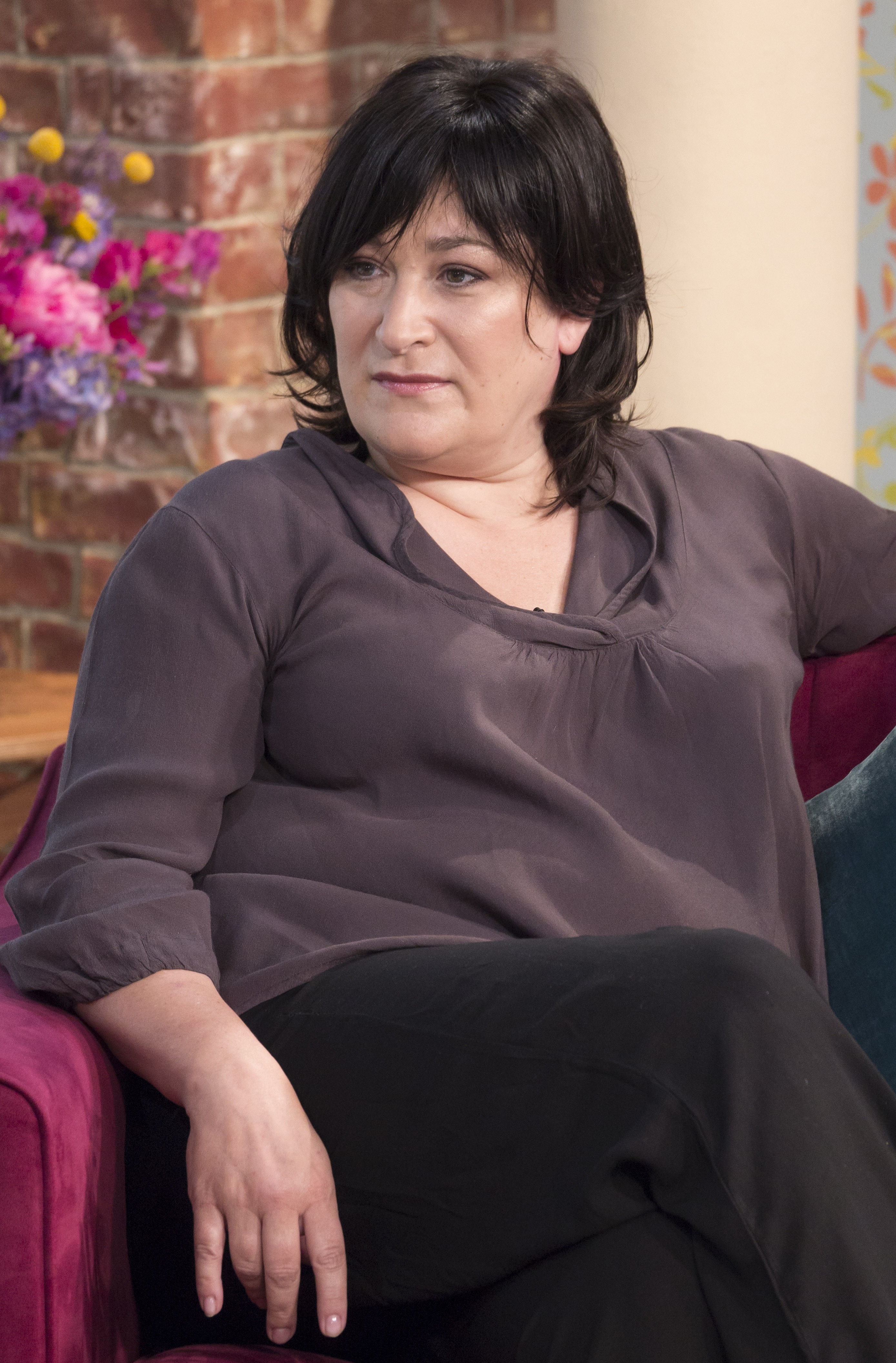 "But the problem is that inevitably sets you on different tracks. You become so entrenched in your respective roles that you begin to drift apart.

"Westminster is a place of myriad distractions for the politician seeking refuge from his or her home life.

"And when you feel disconnected like that, and because power is such an aphrodisiac, it doesn’t take a huge leap of imagination to see how you can go from being happily married to the kind of person who gets caught so unfortunately on CCTV.

Hancock’s behaviour may be shocking, but given the context it is entirely predictable."

She went on to say how "In the end, there are two types of politicians. Those who can walk away from power – and those who can’t. And who will compromise everything for the sake of it."

And she argued that politicians' wifes are usually "more of less the same person", but that MPs "are not".

She went on: "Climbing that far up Westminster’s greasy pole changes a person. And when someone changes, they require something new from a partner.

"Namely, someone who is as much a courtesan as a companion, one who understands their brilliance and, crucially, is personally invested in it.

"Not someone who thinks it’s all a monumental nuisance and wishes they would get a proper job that doesn’t involve people poking cameras in your face and commenting on your poor choice of footwear.

"The problem with the wife who has known you since way before you were king of the world is that she sees through your facade."

The news came after Matt Hancock was leaving his wife Martha earlier this week.

We told how he wants to give it a proper go with aide Gina Coladangelo, after The Sun exclusively revealed their affair and breach of social distancing.

The pair, who both have three children, moved out of their family homes and are believed to now be living together. 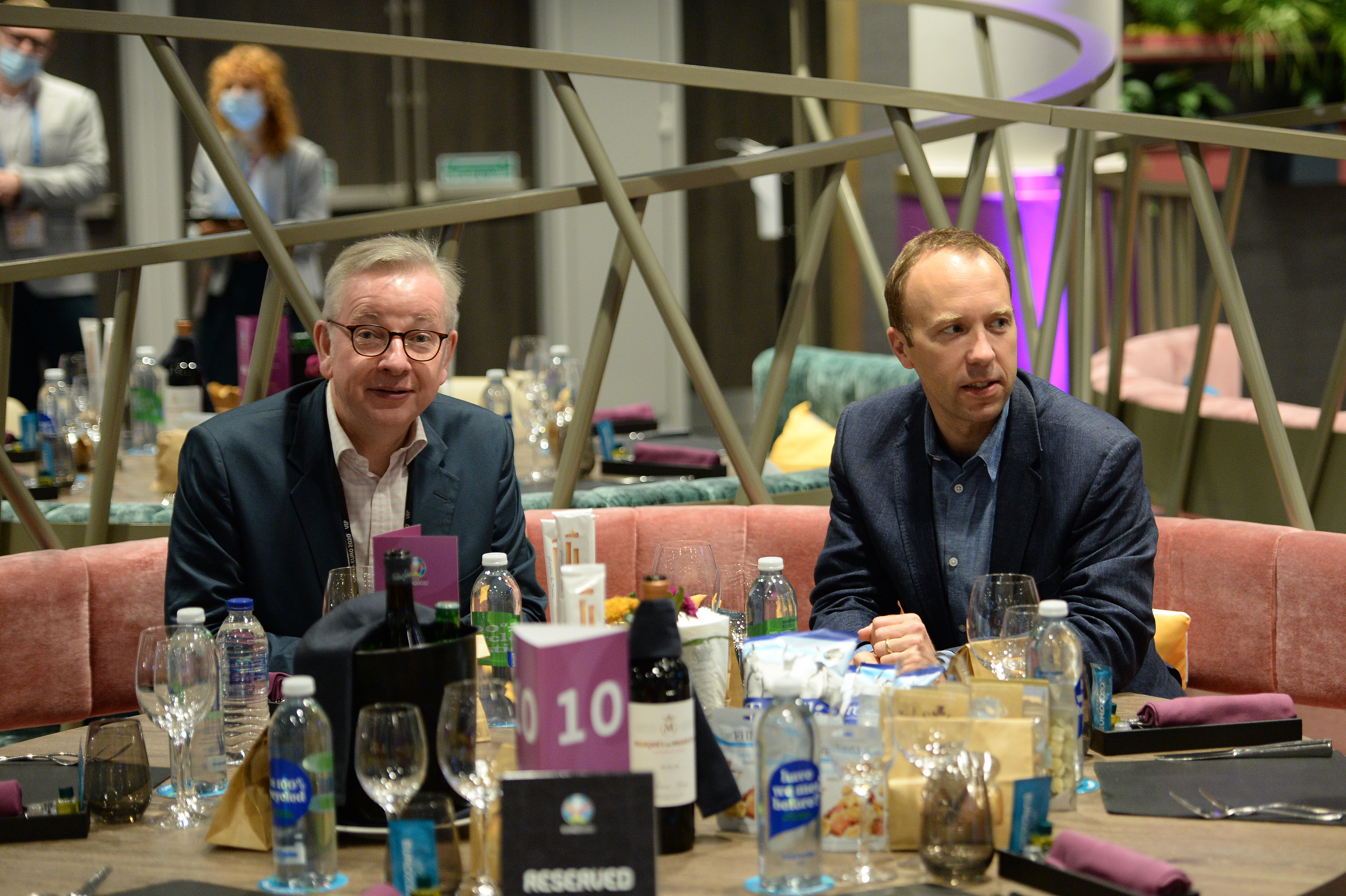 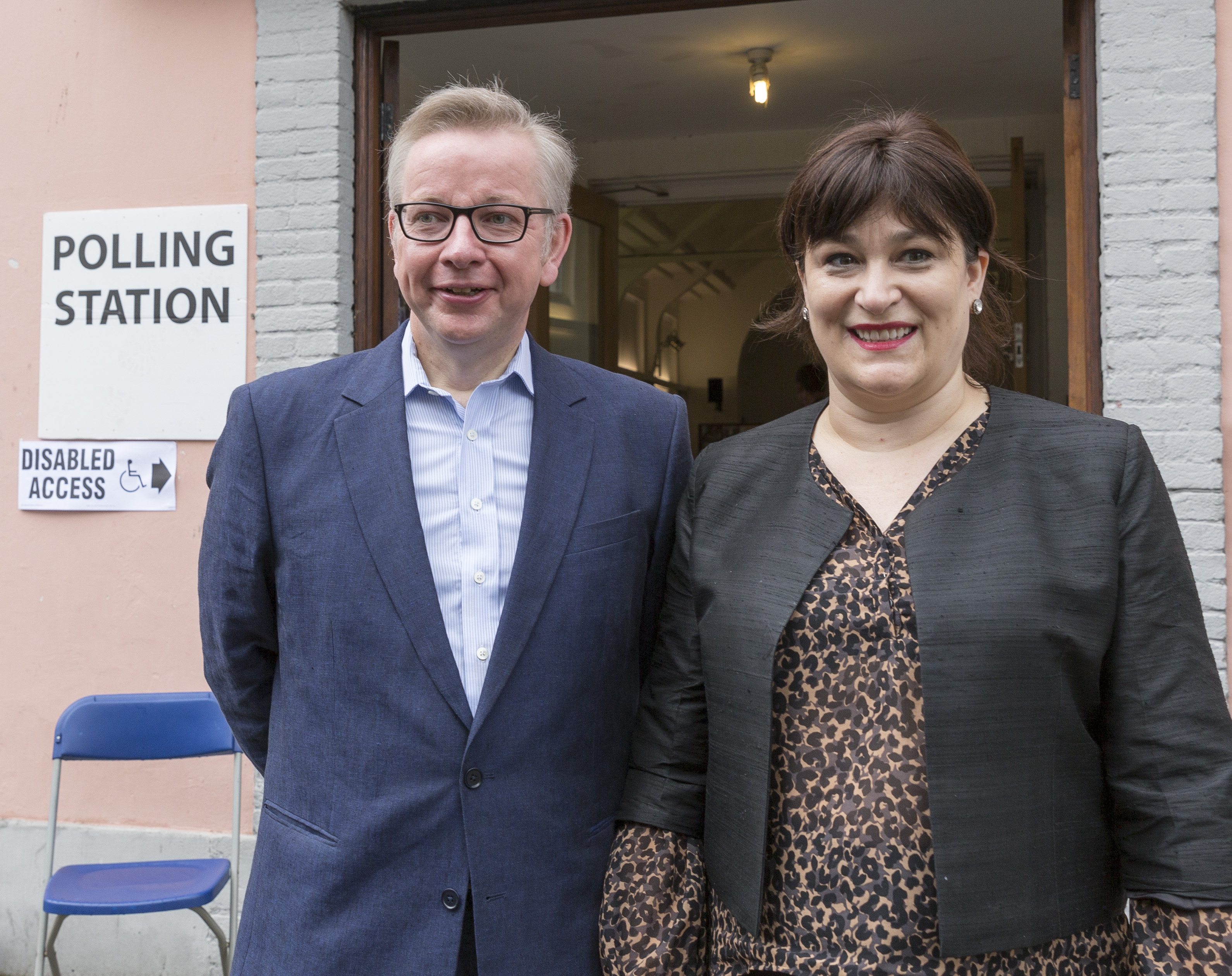 And, Gove, Michael, SARAH, Vi, wife
You may also like: