Sienna Miller was in ‘shock’ after Jude Law cheating scandal

Jude Law talks playing a con man in his newest, ‘The Nest’

Iris Law is showing off the “liberating” new chop she made by choice.

The 20-year-old daughter of Jude Law and Sadie Frost debuted a fresh buzz cut in British Vogue — part of her prep to play Soo Catwoman in “Pistol,” FX’s upcoming limited series about the Sex Pistols and London’s punk scene.

“I wanted to do something that felt liberating. The day I shaved my head, I changed my life. I’ve never done anything like that before,” Law shared.

After hairstylist Anthony Turner ridding the young star of her long locks, Law popped a bottle of Moët to celebrate.

“I looked in the mirror and thought it was going to be emotional but it wasn’t. It felt so positive,” she recalled.

Though her new ‘do received mixed reactions from her inner circle, Law added, “I’m just so confident in it that I don’t care.” She unveiled the bold look in an Instagram post on Thursday, sharing photos and a video of the life-changing moment.

“The day has come!” the starlet — who’s modeled for Dior and Miu Miu, among others — captioned her post. “So many wigs and secret hiding my head moments! Which only makes this day more special. Couldn’t think of a better team to do it with!” 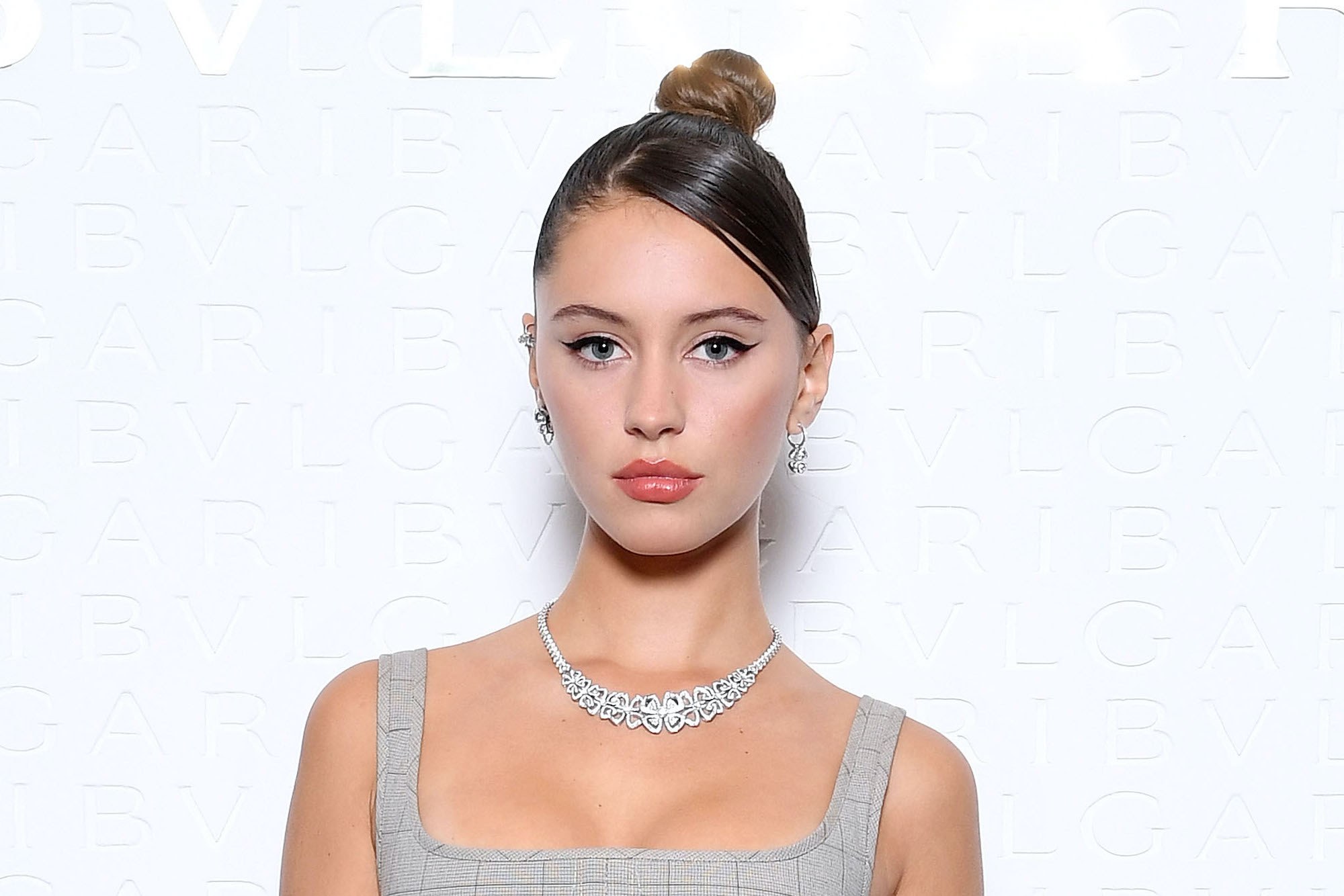 Law also told British Vogue that upon being cast in her debut acting role, she was initially worried it might call for a major chop, but that “when the wig became a possibility, I was almost disappointed that I didn’t have to.”

“I want to earn my position as an actress,” Law said, reflecting what her father previously said about roles won through nepotism, “and I never want to do something in my life that I feel like I’ve been given because of where I came from. I think that’d be a disappointment to myself.”