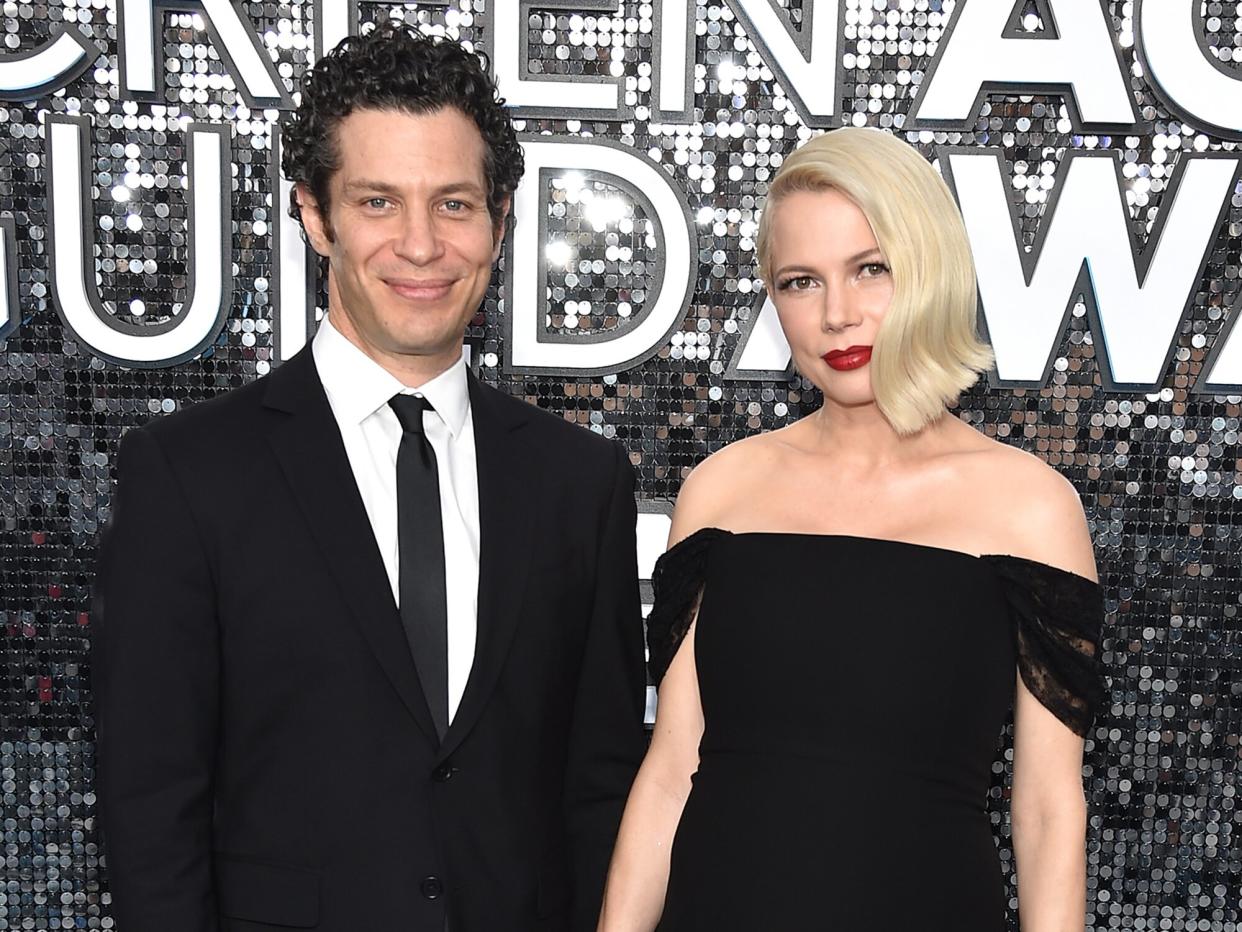 Michelle Williams is officially a mom of three!

The My Week with Marilyn actress, 42, and husband Thomas Kail have welcomed their second baby together.

The actress was photographed on Saturday walking with a newborn baby cradled against her chest as she and Kail went for a stroll in New York City.

Reps for the couple did not comment on the news.

Williams and Kail are also parents to son Hart, whom they welcomed in 2020. The actress is also mom to daughter Matilda, 17, with late actor Heath Ledger, who died in January 2008. 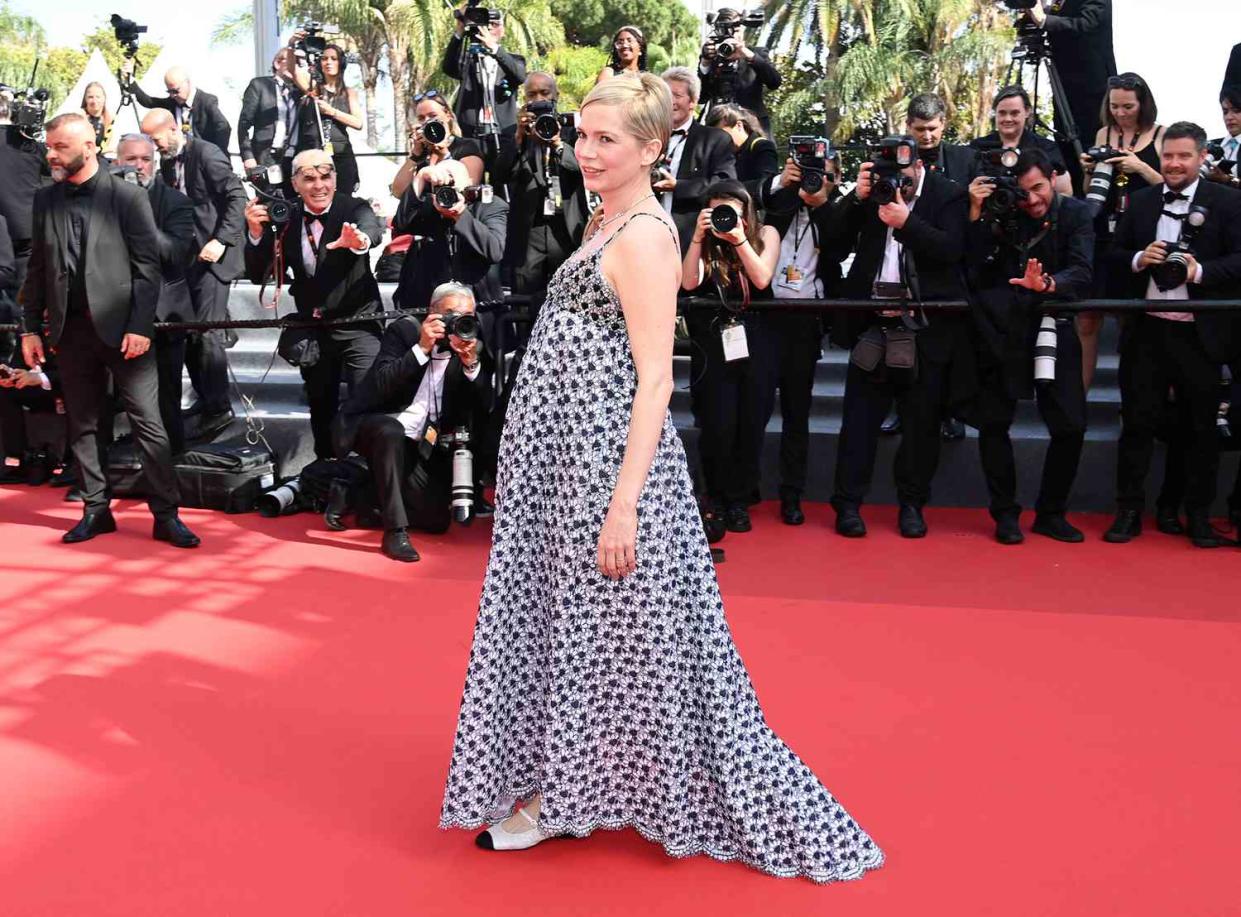 RELATED: Michelle Williams Is Pregnant, Expecting Third Baby: ‘Good Fortune Is Not Lost on Me’

Williams first revealed her pregnancy news to Variety in May.

“It’s totally joyous. As the years go on, you sort of wonder what they might hold for you or not hold for you. It’s exciting to discover that something you want again and again, is available one more time. That good fortune is not lost on me or my family,” The Greatest Showman actress shared.

Speaking about becoming a mom again during the pandemic, Williams said, “It was a reminder that life goes on. The world we brought a baby into is not the world we thought we were bringing a baby into, but the baby is ignorant of that. He experiences the unmitigated joy of discovery and the happiness of a loving home.”

“There’s nothing that makes you committed to a better world than raising a great kid. It’s the ultimate creative act,” she added. “The most ecstatic moments of life and art are the transcendent ones. Having children is like that. You combine your DNA with someone else to create a new life.” 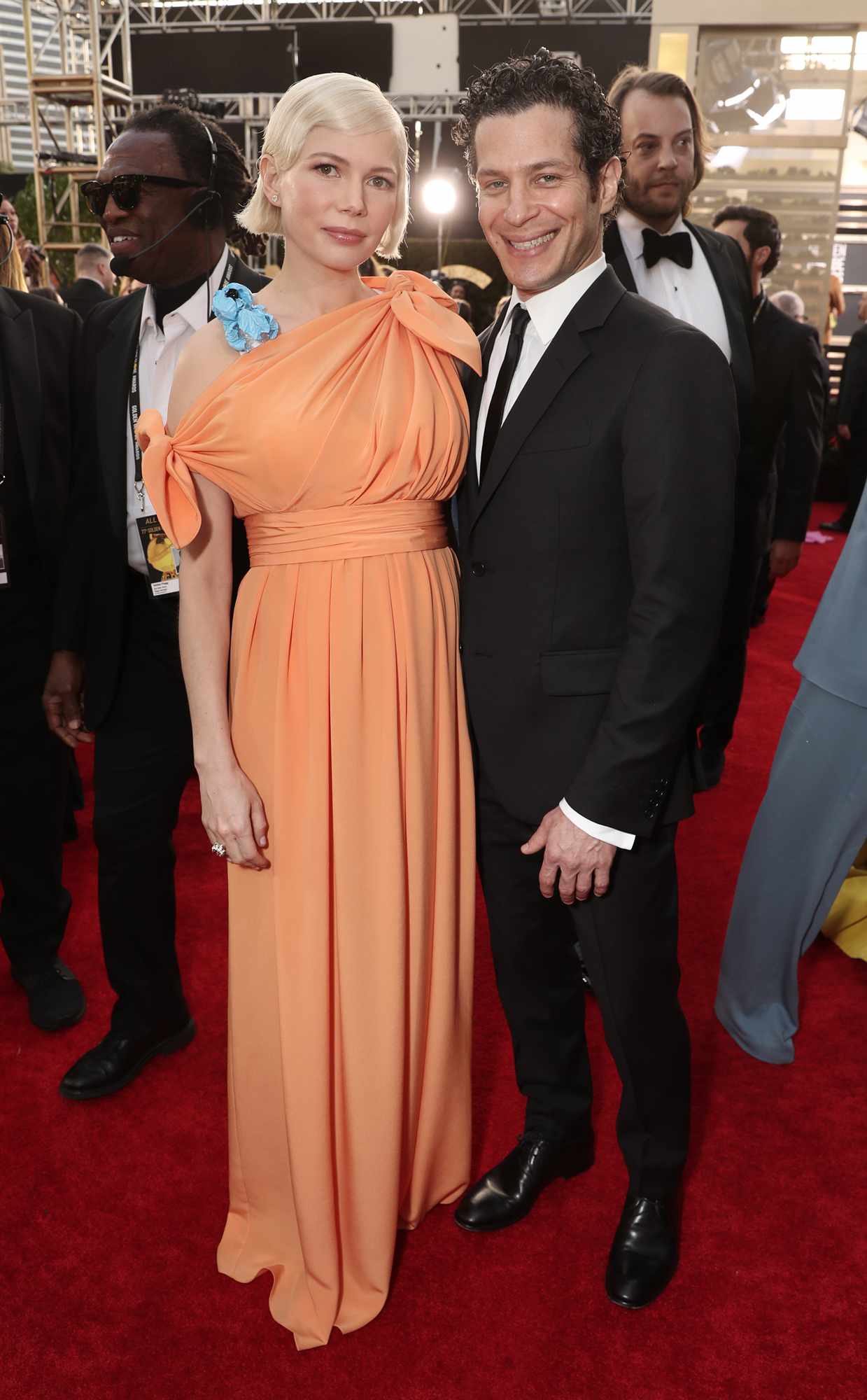 When accepting the award for outstanding performance by a female actor in a miniseries or television movie for her work in Fosse/Verdon at the 2020 SAG Awards, Williams gave her then-fiancé and daughter Matilda a sweet shout-out at the end of her speech.

“And that’s just who you are and how you live, and you teach me just by being you,” she continued, concluding by addressing her daughter, “I love you and I’m coming home.”