Microsoft (MSFT) announced on Wednesday that it is cutting 10,000 jobs as the tech giant contends with slowing PC and cloud sales. But according to at least one analyst, the layoffs are a proactive move as Microsoft and its Big Tech counterparts are forced to reckon with the unsustainable growth they saw during the pandemic.

“It was a rip-the-Band-Aid-off moment from Nadella and Microsoft, and we’re seeing it across tech,” Wedbush analyst Dan Ives told Yahoo Finance Live. “These companies were spending like 1980’s rock stars at a pace that was unsustainable.”

While Microsoft’s layoffs will result in a $1.2 billion charge, equal to about $ -0.12 per share, Ives says the move was prudent.

“I view it as a proactive, smart move that we’re going to see across tech. Ultimately, I think as we go into earnings, this is going to be a positive that really preserves margins,” he said.

As for whether the layoffs are a harbinger of more trouble ahead of Microsoft, Ives said he believes the company is likely in a better position than most others. 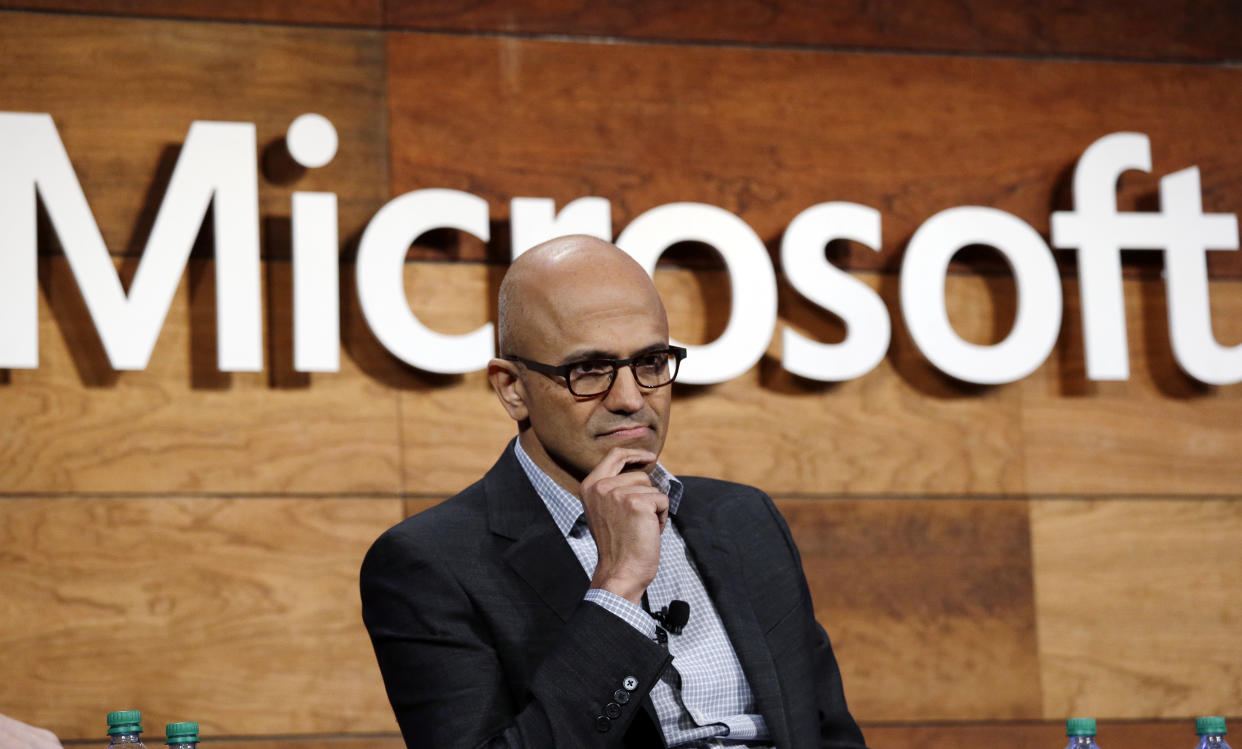 At the moment, however, Microsoft is dealing with a decline in cloud revenue growth. In October, the company reported that it expects Q2 cloud growth to decrease. And in Q1, cloud growth declined from 31% year-over-year in 2021 to 20% year-over-year.

PC sales are also slumping as consumers who purchased new systems during the pandemic have no need for new ones and businesses hold off on buying new machines at a time of high inflation and interest rates.

Outside of its cloud and PC sales performance, Microsoft is also working to ensure the success of its $69 billion acquisition of Activision Blizzard. The deal is currently facing pushing back in the U.S., U.K., and E.U., but Ives says he believes it will go through.

“I think Microsoft does ultimately become victorious there,” he explained. “That’s why they’re not backing down…That’s and asset, and I believe there’s going to be more M&A from Microsoft and from others in Big Tech.”

Click here for the latest technology business news, reviews, and useful articles on tech and gadgets