EMPLOYEES at half a million small businesses will get an extra 2.5 days of annual leave at Christmas – equating to 120 million days in total.

To celebrate the end of the year, 44% of small and medium-sized firms will be hosting a festive party, and 41% will shut down operations entirely between Christmas and New Year. 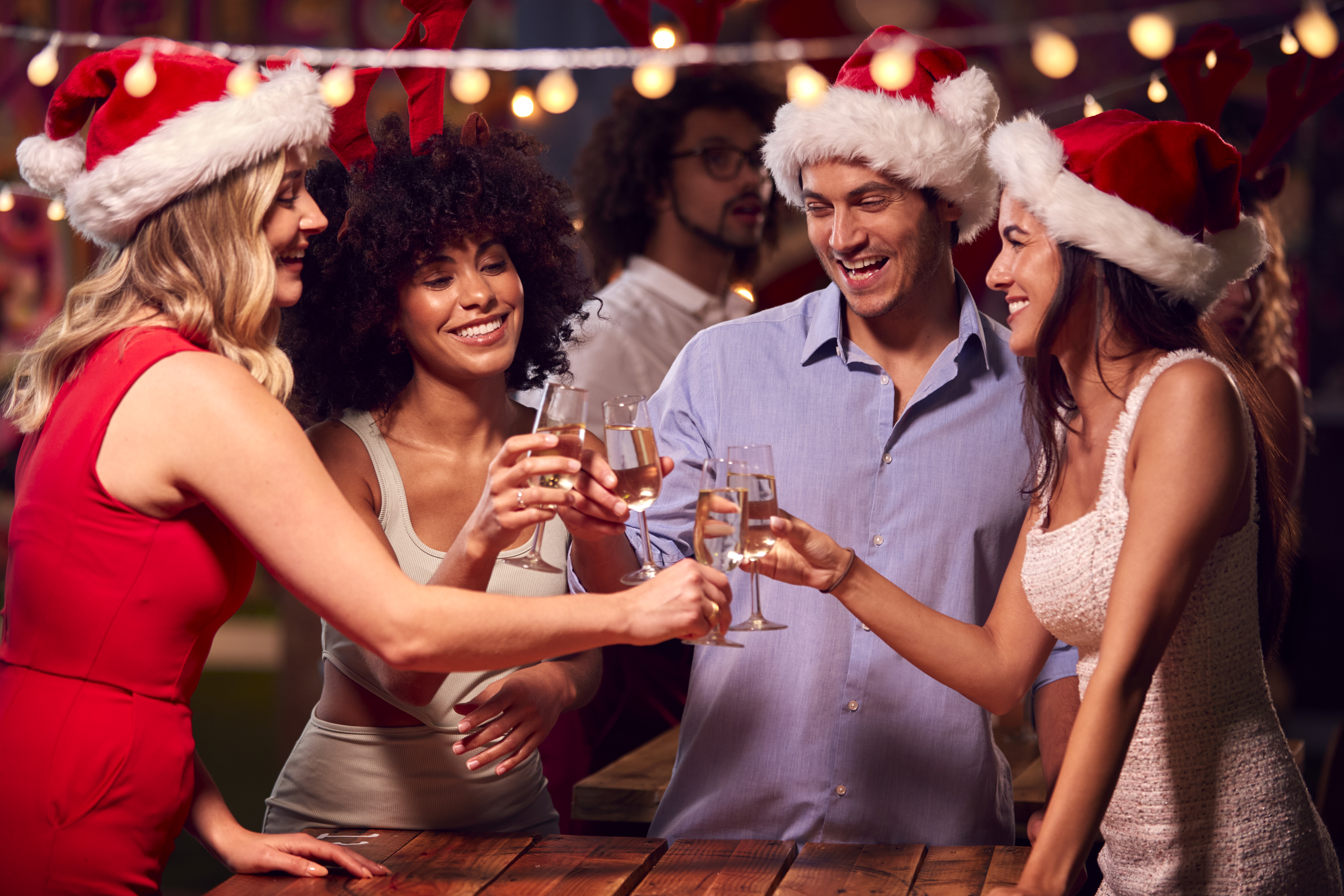 One in four will also be able to give out Christmas bonuses to staff members.

However, this comes as nearly half (47%) of SMEs report worries about their business prospects for next year.

Larger businesses are feeling the pinch too, with nearly two-thirds (59%) predicting a decrease in consumer spending, and 41% worrying about their businesses prospects as they approach 2023.

And nearly seven in 10 (68%) SMEs are concerned about the negative impact that rising energy bills will have on their business. 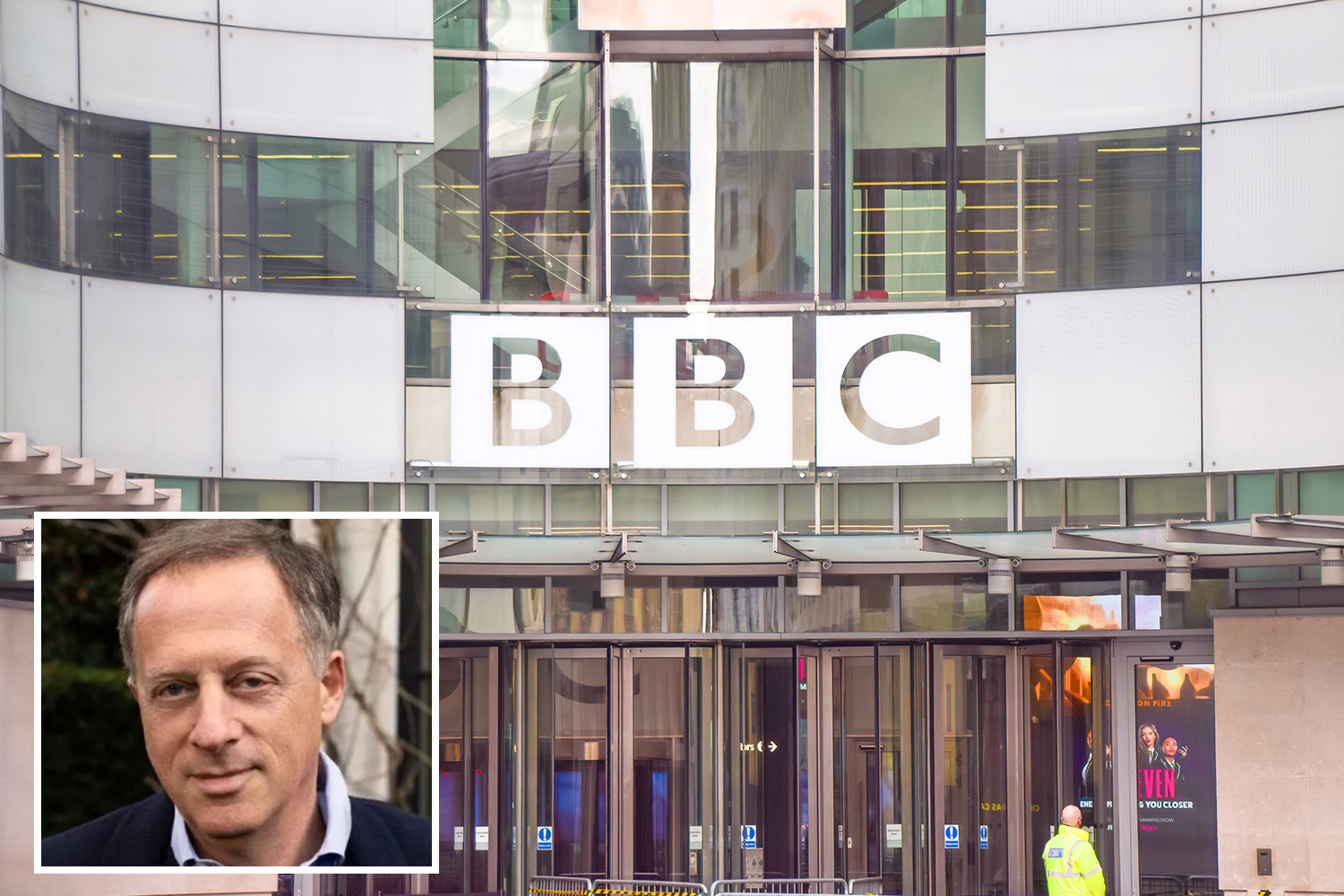 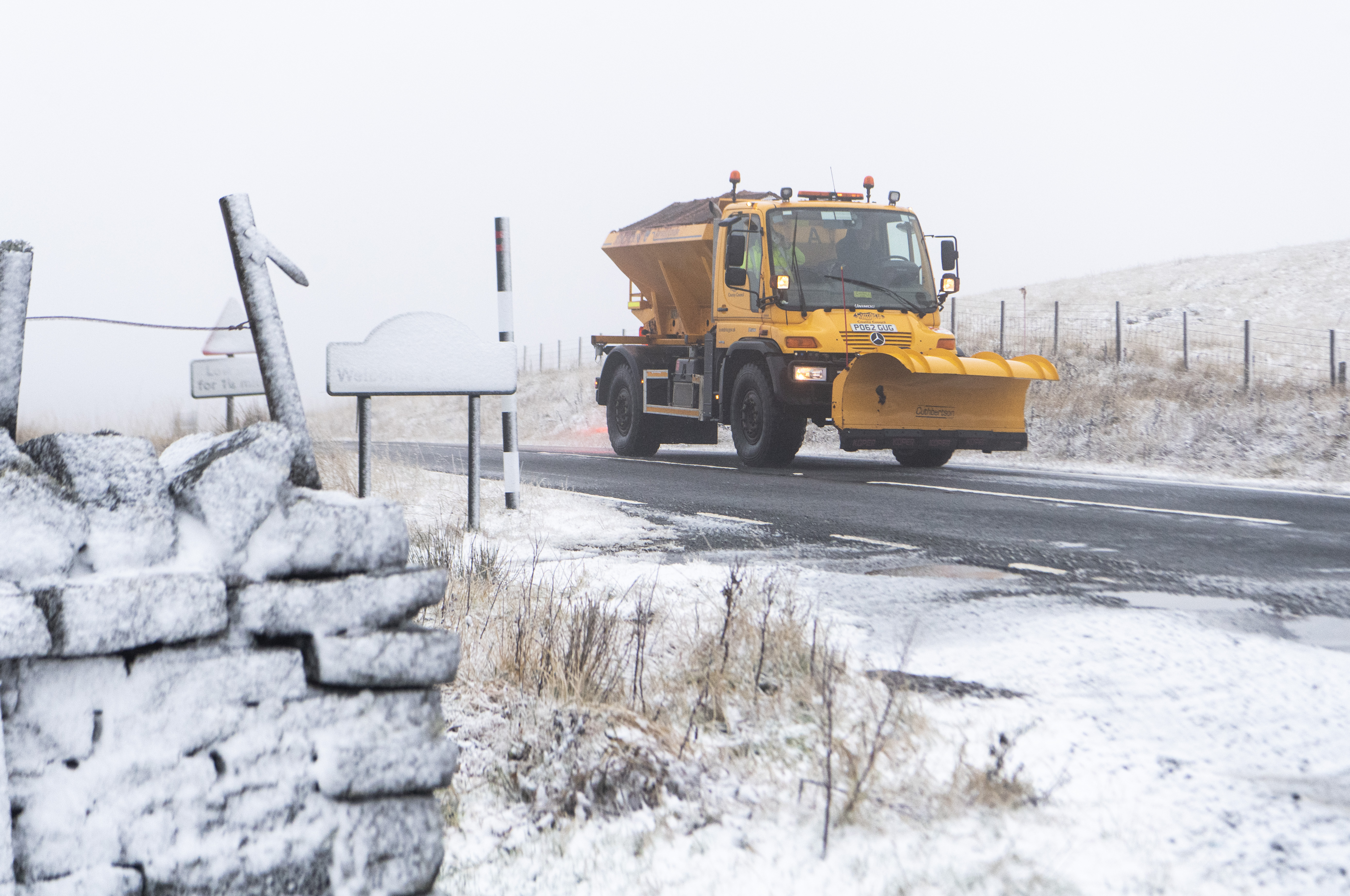 The survey of 578 small and medium-sized business leaders was commissioned by Barclays, as part of its quarterly SME Barometer research.

Colin O’Flaherty, at Barclaycard Payments, said: “The upcoming festive period will be our first since the pandemic without restrictions, with both employers and employees looking to make the most of it.

“While it’s been yet another challenging year for businesses, many SMEs are looking to inject some festive cheer by rewarding their employees, as business owners are aware of the positive impact that employee morale can have on staff retention.

“Our research, however, shows that although owners are very aware of the difficulties to come, they remain resilient in the face of rising costs, and we hope this festive period allows them to celebrate their achievements and ring in the New Year with energy and a degree of optimism.”

The study also found 41% of SME employers believe staff activities leading up to the festive season contribute to employee retention.

Similarly, in a separate survey polling 2,000 consumers, a third say they are less likely to look for another job if their employer organises activities to reward staff over the Christmas period.

Of employers who are seeing an increase in demand for benefits from new employees, more annual leave is one of the top three benefits being requested by existing employees, according to 28% of small businesses, behind higher wages (87% and more flexible working (56%).

Data from Barclaycard Payments, which processes £1 in £3 of debit and credit card payments in the UK, showed a slight decrease of 1.58% in the value of card payments to SMEs from July to September 2022 compared to the same period in 2021.

But more than half (55%) of SMEs reported their total revenue grew – with turnover up around 9.1 per cent year-on-year, on average.

Businesses expect growth to continue throughout the festive season, as 51 per cent predict a year-on-year revenue increase in Q4, and 49 per cent expect revenues to grow from Q3 to Q4 this year.