A missing 11-year-old Florida girl was found at the home of a 22-year-old man she called her “boyfriend,” according to police — who busted the alleged creep for child sex abuse.

The child was allegedly discovered at the Tampa home of Luis Alberto Encarnacion, one day after an Amber Alert was issued in a desperate attempt to find her, Pasco County Sheriff Chris Nocco said at a press conference.

“There is no logical sense for a 22-year-old man to be with an 11-year-old child unless there was horrific things that were going to continue or go on in that place,” Nocco said.

Encarnacion is accused of preying on the child, who had already been subjected to “numerous adverse childhood experiences” — including that her dad is absent and her mom is in jail, Nocco said.

“In her mind, she thought Luis was her boyfriend,” Nocco said. “We all know that’s not real … What’s real is Luis acted like a predator on this little child.” 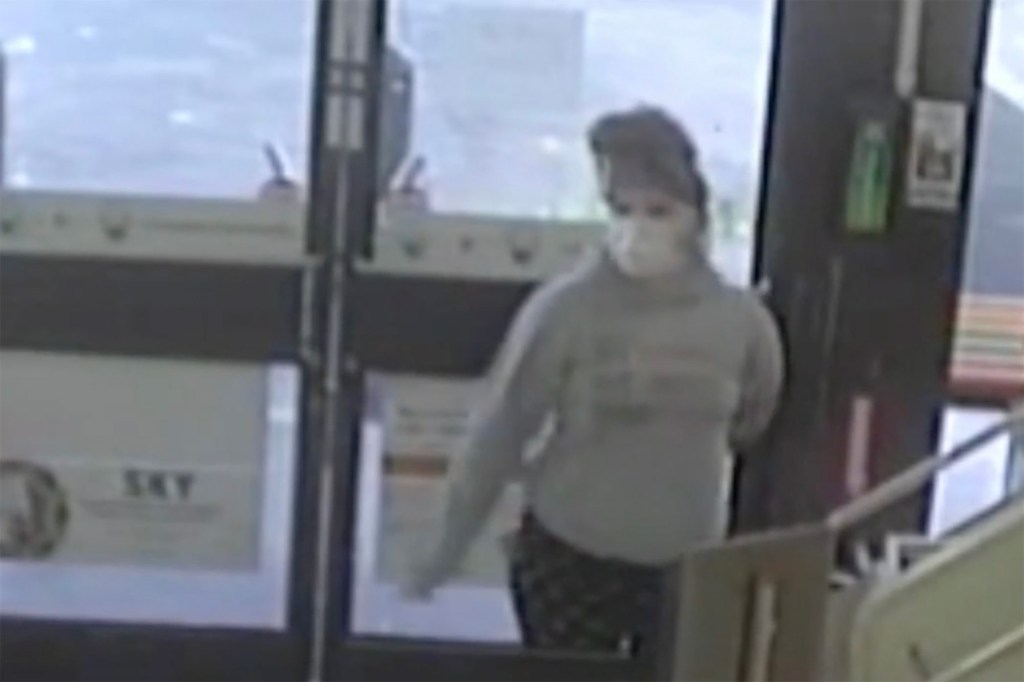 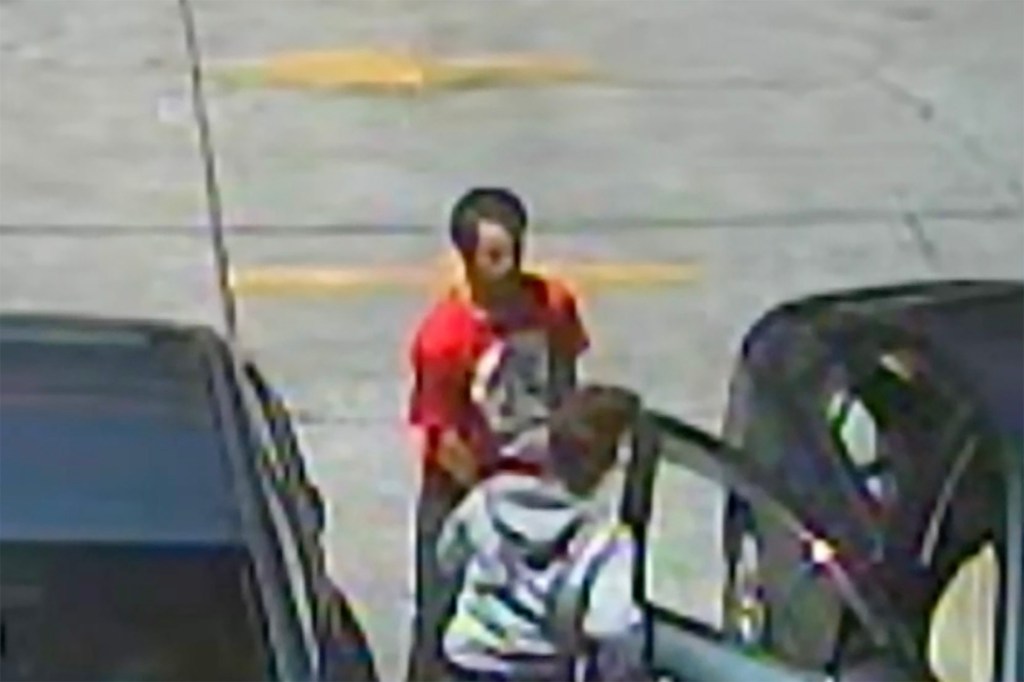