Follow
Home » World News » Missing man, 70, found dead in California pond with his loyal dog sitting next to the water

Missing man, 70, found dead in California pond with his loyal dog sitting next to the water

A MISSING elderly man was found dead in a pond while his loyal dog waited patiently by the water.

Crews searched for John Stewart, 70, for around 14 hours when they found his body on Tuesday in Grass Valley, California. 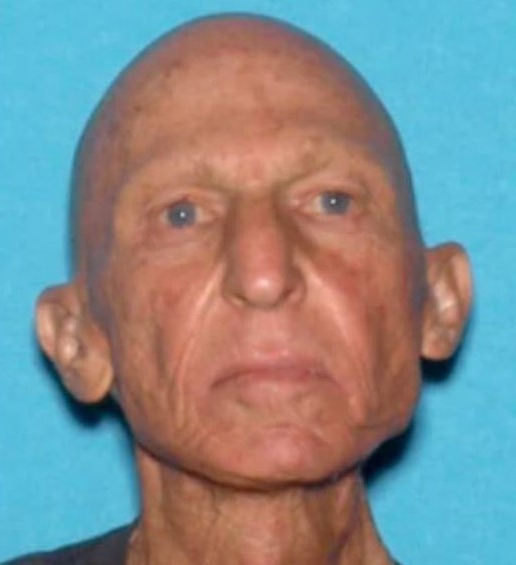 John was in the water while Rico, a black Dobermann, was waiting at the edge of the pond, Sacramento Bee reports.

He was found in the southwest corner of Nevada County, north of Auburn.

It is not known how the 70-year-old died but cops said there were no signs of foul play, CBS13 reports. 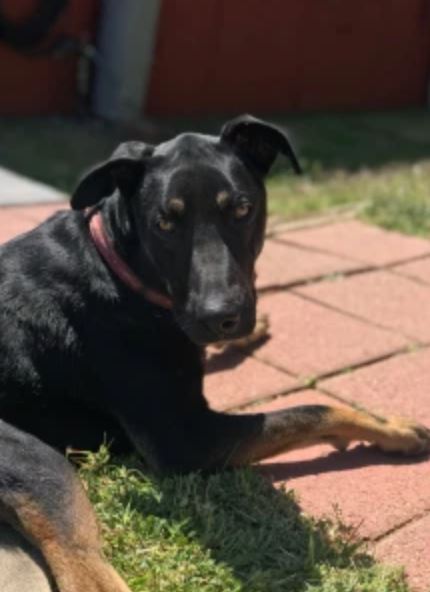 Nevada County police officials said a full investigation and autopsy will take place to determine the exact cause of his death.

John was last seen at around 9pm on Monday with his pooch before he was reported missing.

Several teams from California took part in the search and rescue operation while air assistance crews were also drafted in.

Dobermann's are energetic dogs that are known for being incredibly loyal to family members.

They are intelligent animals and tend to perform well in police and military work.

Dobermann's are quick to train but they can be known for their stubbornness.