A MISSING man was tracked down thanks to movie-style detective work after police uncovered a hidden message on a Christmas card.

Officers were desperately hunting a 67-year-old man from Crook, County Durham, who they believed was heading to the Northumberland area. 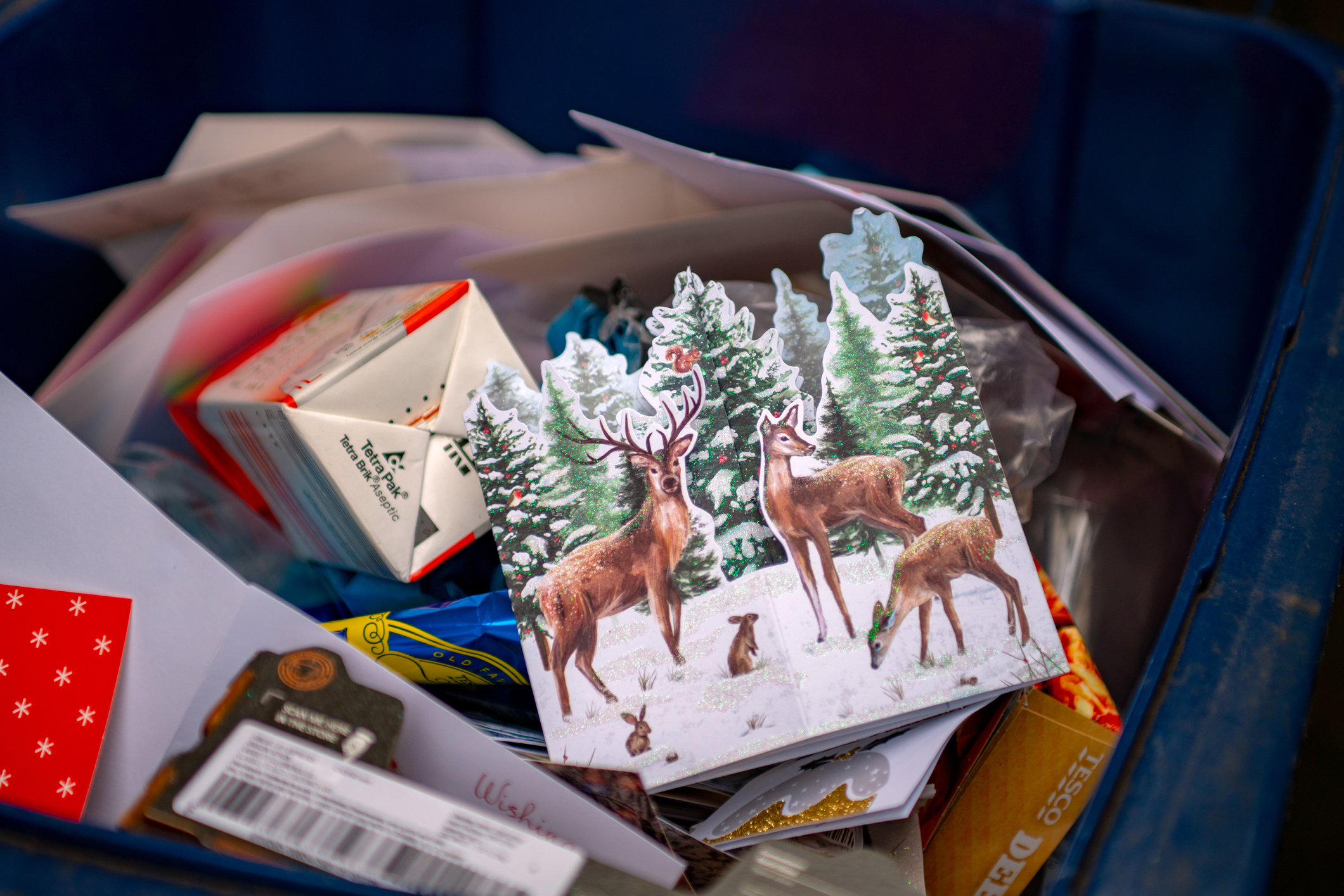 But with no mobile phone and no other leads, hopes to find him had started to fade.

Officers found a Christmas card and on holding it up to the light, noticed the faint imprint of a word and a phone number.

It appeared somebody had been resting on the card while writing a note, leaving an indent on the card beneath.

From the hidden message, the officers were able to make out a phone number in the Alnwick area.

The team carried out further checks to find an address, which ultimately led them to the missing man.

The gentleman confirmed he was safe and well and staying with friends.

Bishop Auckland Response Inspector David Littlefair said: "When someone is reported missing it is a worrying time for family and friends and officers will do everything they can to reunite people as quickly as possible.

"Because of the officers’ thoroughness, the missing person was quickly spoken to who confirmed he was safe and well, resulting in a positive outcome and bringing the long investigation to a successful close.

"It’s the kind of thing you see in the movies but it really does show how dedicated our officers are and sometimes you just have to follow your gut instincts – well done Bruno and Martin!"

after, down, man, missing, tracked
You may also like: