A mother who went missing with her newborn baby ‘may have been spotted twice in Essex’ – three days after their cark broke down 200 miles away on the M61 near Bolton.

Greater Manchester Police (GMP) believe Constance Marten was possibly seen first near Harwich Port on Saturday at 9am and then in Colchester around an hour later.

The mother, who appeared wrapped in a red blanket at the Harwich Port sighting, is being urged to make contact and seek medical assistance as it is believed neither she or her baby have been assessed by medical professionals since the birth.

Ms Marten, her partner Mark Gordon and the baby have been missing since their vehicle broke down near junction four of the M61, near Bolton, on Thursday evening. 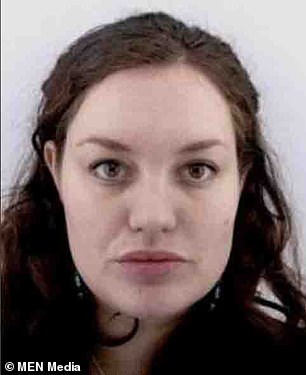 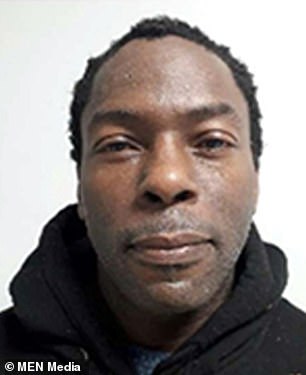 Constance Marten, left, went missing with her partner Mark Gordon and newborn baby on Thursday evening. It is believed neither Ms Marten or her baby have received professional medical assistance since the birth 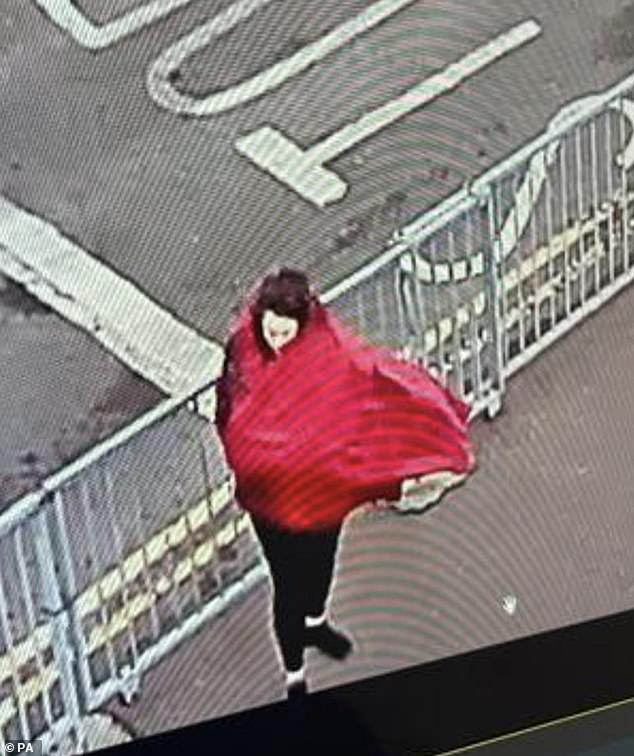 After her car broke down on the M61 near Bolton on Thursday evening, Ms Marten is believed to have been spotted wrapped in red blanket in Harwich Port, Essex on Saturday at 9am

The family were then seen walking towards Anchor Lane bridge which links the Highfield Little Hulton areas.

According to The Independent, Greater Manchester Police said: ‘Evidence suggests that Constance has very recently given birth and neither her or the baby have been assessed by medical professionals.

‘With it being three days now, officers are becoming increasingly concerned for the welfare of the newborn baby which is everyone’s priority and are asking for Constance and any members of the public who have any information to reach out to ensure they are safe and well.

The mother was described as wearing dark clothing while her partner Mr Marten – who has a southern accent – was wearing a burgundy coat. The newborn baby was swaddled.

GMP’s head of public protection, Chief Superintendent Michaela Kerr, said: ‘As a mum, I would like to make a direct appeal to Constance: Constance, I know this is an exceptionally hard time for you and you are likely feeling scared, but I promise that our number one priority is the same as yours – to keep your beautiful newborn safe.

‘As you know, it’s really important that both you and your baby are assessed by medical professionals as soon as possible, so please make contact with emergency services or make your way to your nearest hospital, wherever that may be.’

It comes as the M61 near Bolton was closed throughout the night after a fire broke out just after 6pm on Thursday, according to The Bolton News.

Officers closed carriageway near Bolton and have said that there is a concern for the welfare for the driver, who did not remain at the scene.

However, it has not been confirmed that Ms Marten and her partner were involved.

Police have been searching the surrounding areas to try to locate the driver and the M61 has now been fully re-opened.