A missing Wyoming toddler, Athian Rivera, was found dead in a dumpster just hours after he was reported missing. 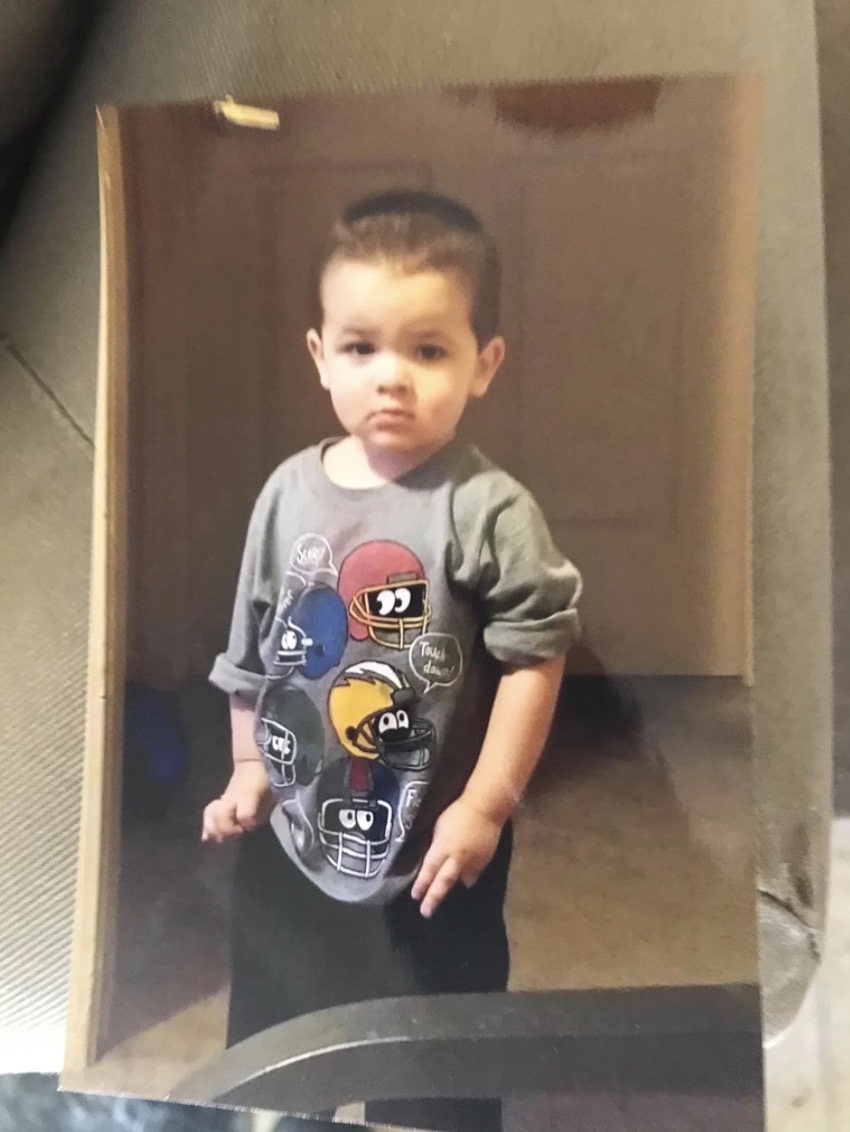 Cheyenne Police said on a Facebook post that the boy was last seen on Desmet Drive wearing a short-sleeved shirt and black sweatpants.

An investigation was launched for the missing child and according to Wyoming Tribune Eagle, police found the toddler shortly afterwards, in a dumpster on the same street.

According to Cheyenne PD Public Information Officer Alexandra Farkas, authorities used a reverse search on a 911 call to notify all residents within a half-mile radius from where the child was last seen.

A number of agencies assisted police in the 'extensive search' for the boy.

She added that the investigation is ongoing and that there is not any present danger to the public.

Some locals gathered outside the state Capitol for a candlelit vigil to on Friday night. 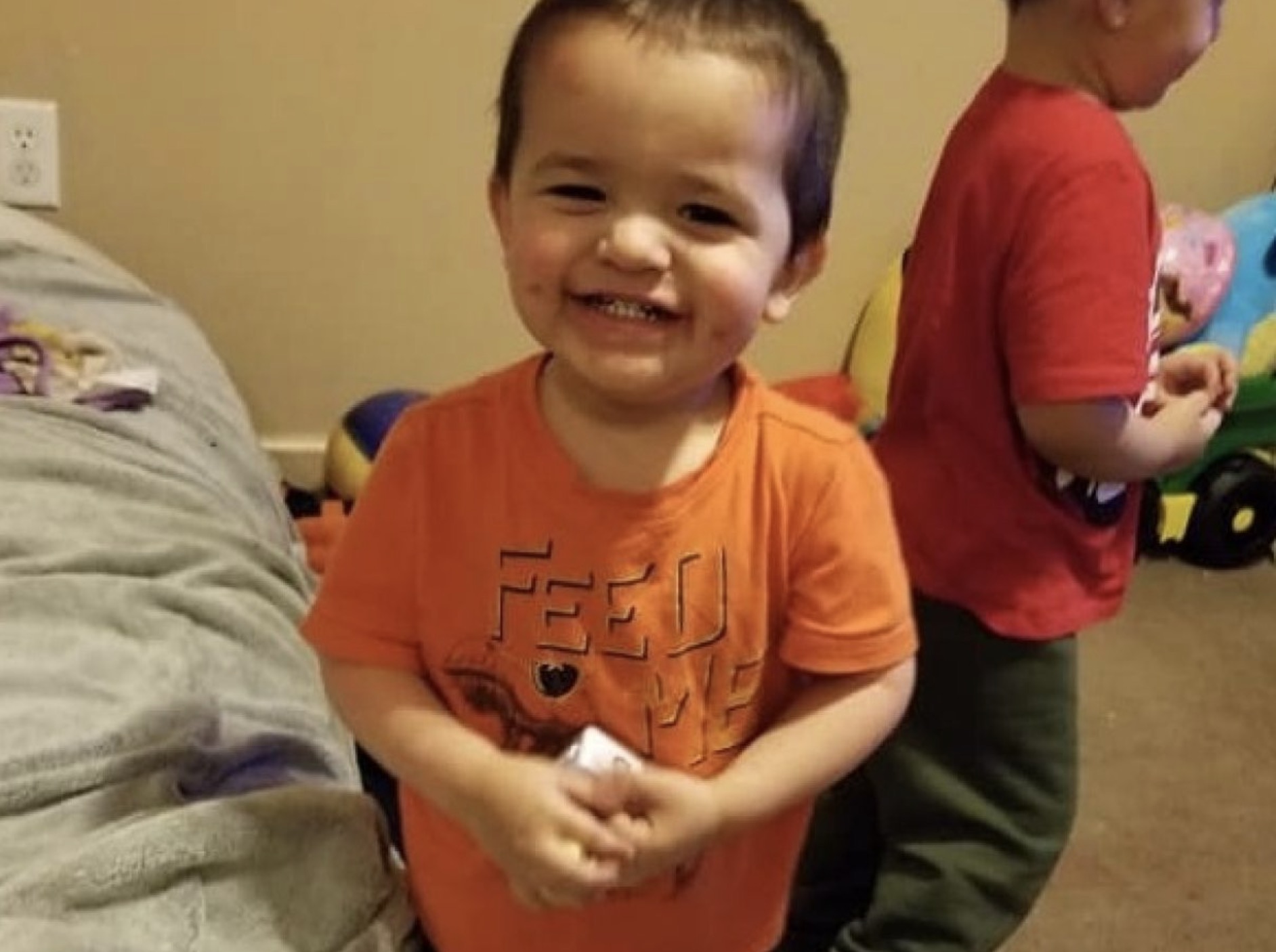 Over the weekend, a GoFundMe page was set up to raise funds to support the family.

Organizer Kim Coble wrote:"There are no words to describe the grief the family is feeling at this time.

"The family is in need of support for Athian's final expense.

“As well as other financial support due to not working during these difficult times. All love and prayers are welcomed. Please be supportive in this time of need and loss."

Anyone with information is urged to call the Cheyenne Police Department's dispatch center at 307-637-6525.