Corrina Kopf, a gamer and internet personality, caused a frenzy this week when she announced she was now posting on the infamous content-sharing platform. 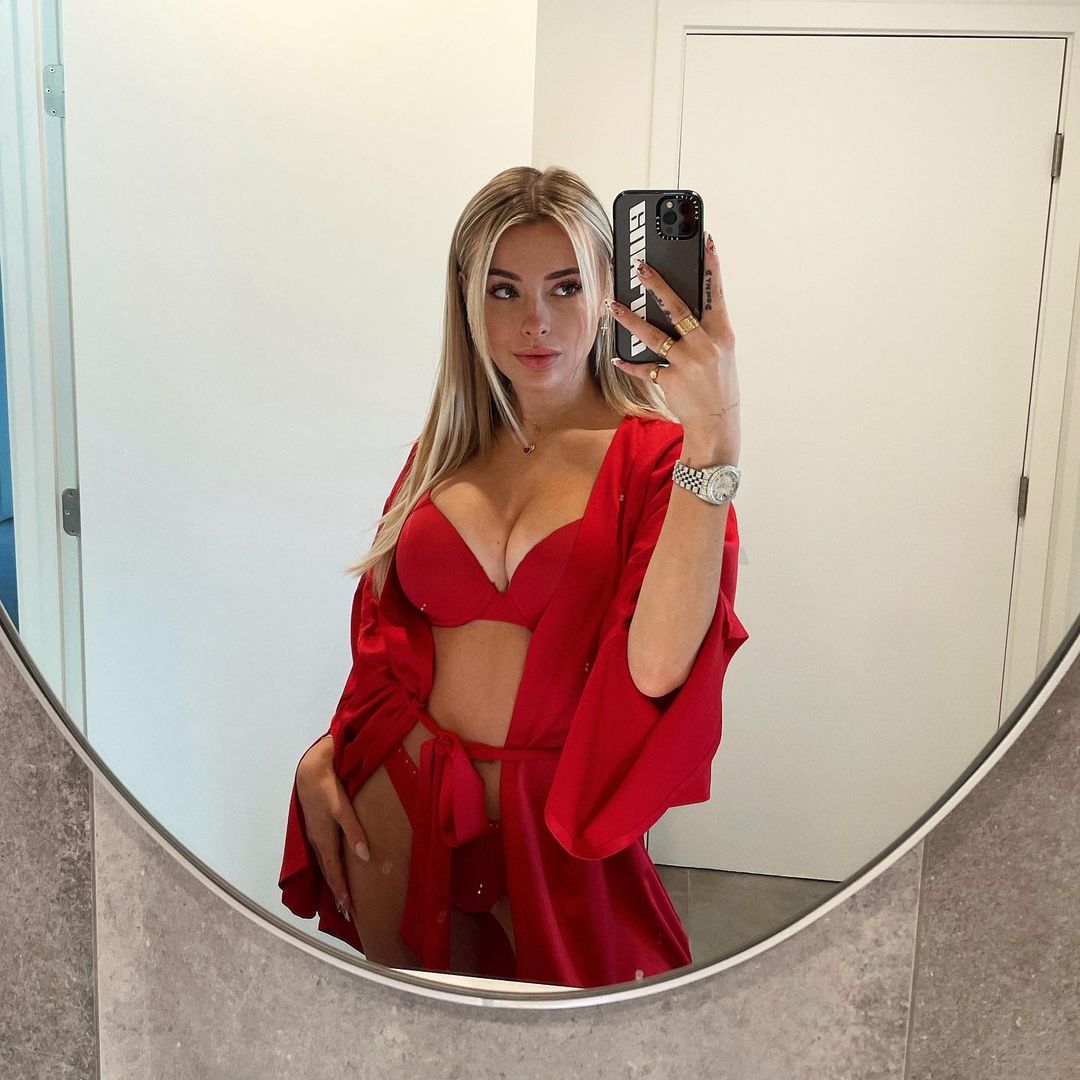 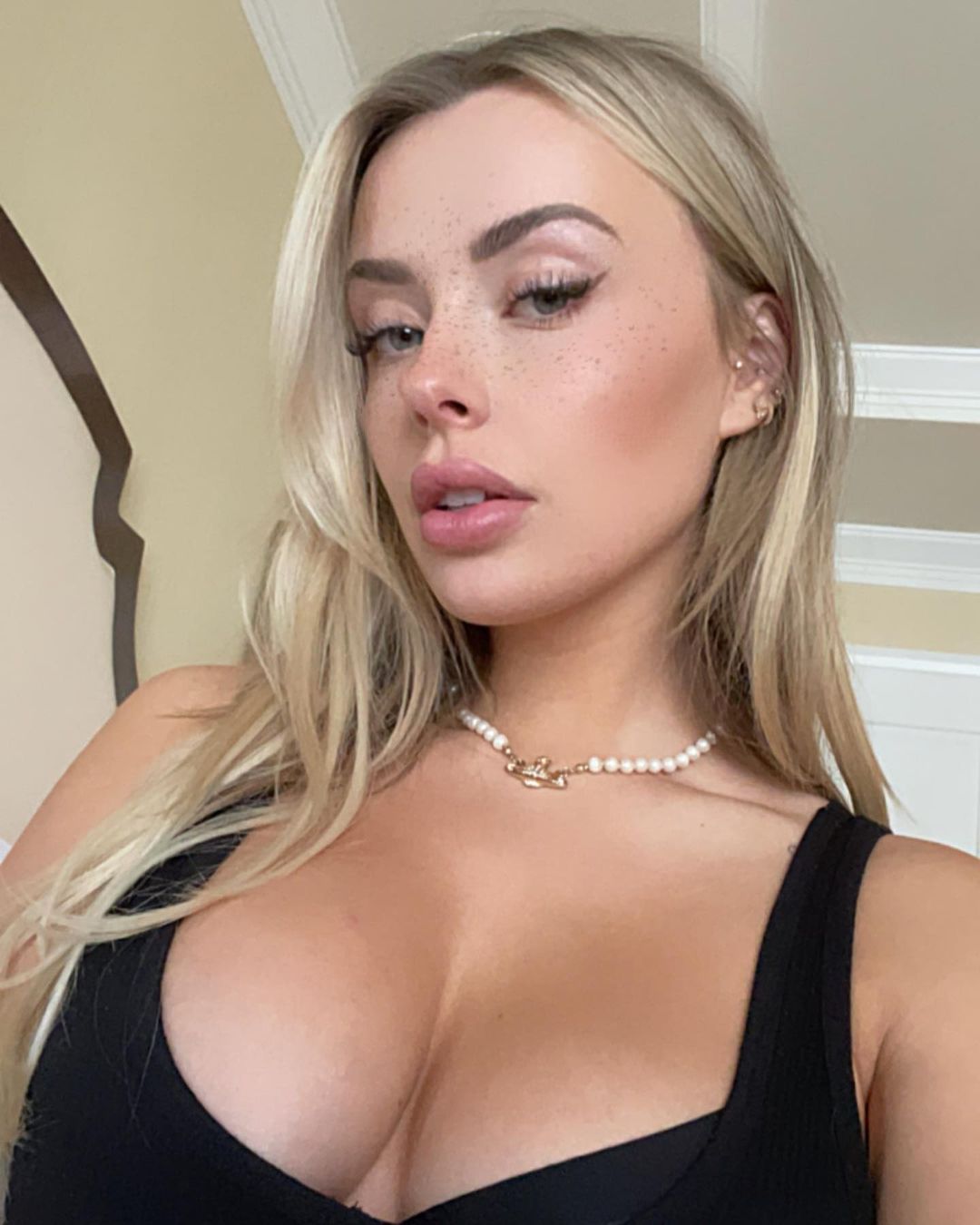 Last week, Kopf took to Twitter to announce that she would begin an OnlyFans profile in exchange for 500,000 likes on her announcement tweet.

Now, her admirers can pay a charge of $25 per month to view the gaming star’s photos.

OnlyFans is a content-sharing platform famous among sex workers and other creators posting raunchy images and videos where they can earn money from users who subscribe to their content.

But Kopf is facing backlash from disappointed fans.

Some claim she has been reposting the same photos they have already seen on her Instagram and Twitter profiles free of charge.

One user tweeted: "ITS A SCAM!!! IT WILL JUST BE THE SAME PICS SHE POSTS ON TWITTER GUYS!"

Another wrote: "U just posting ig content this a L scam." 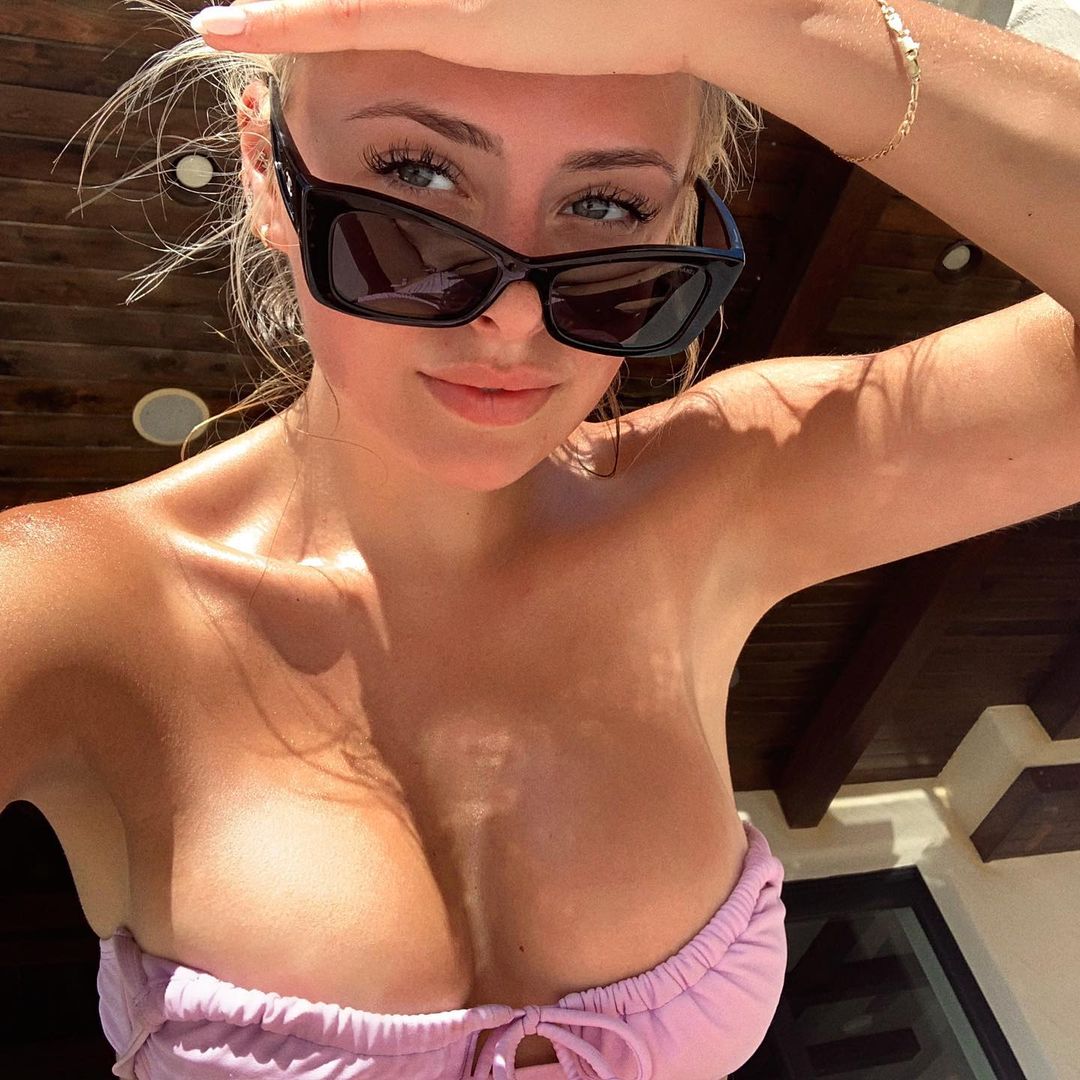 But Kopf was quick to respond to the scam allegations, revealing that if she posted everything right out the gate, it would get leaked and asked her fans to wait.

She wrote on Twitter: "People who think my onlyfans is about to be just 'instagram content'… you’re dead wrong. if i posted everything right out the gate, it would just get leaked…just wait…"

She added: "If you don’t buy my OnlyFans I’m deleting it."