HORRIFYING footage shows the moment a cricket player died on the spot after a batsman struck his head with a speeding ball mid match.

Distressed onlookers can be heard screaming in terror in the clip, captured by a spectator during a match in India. 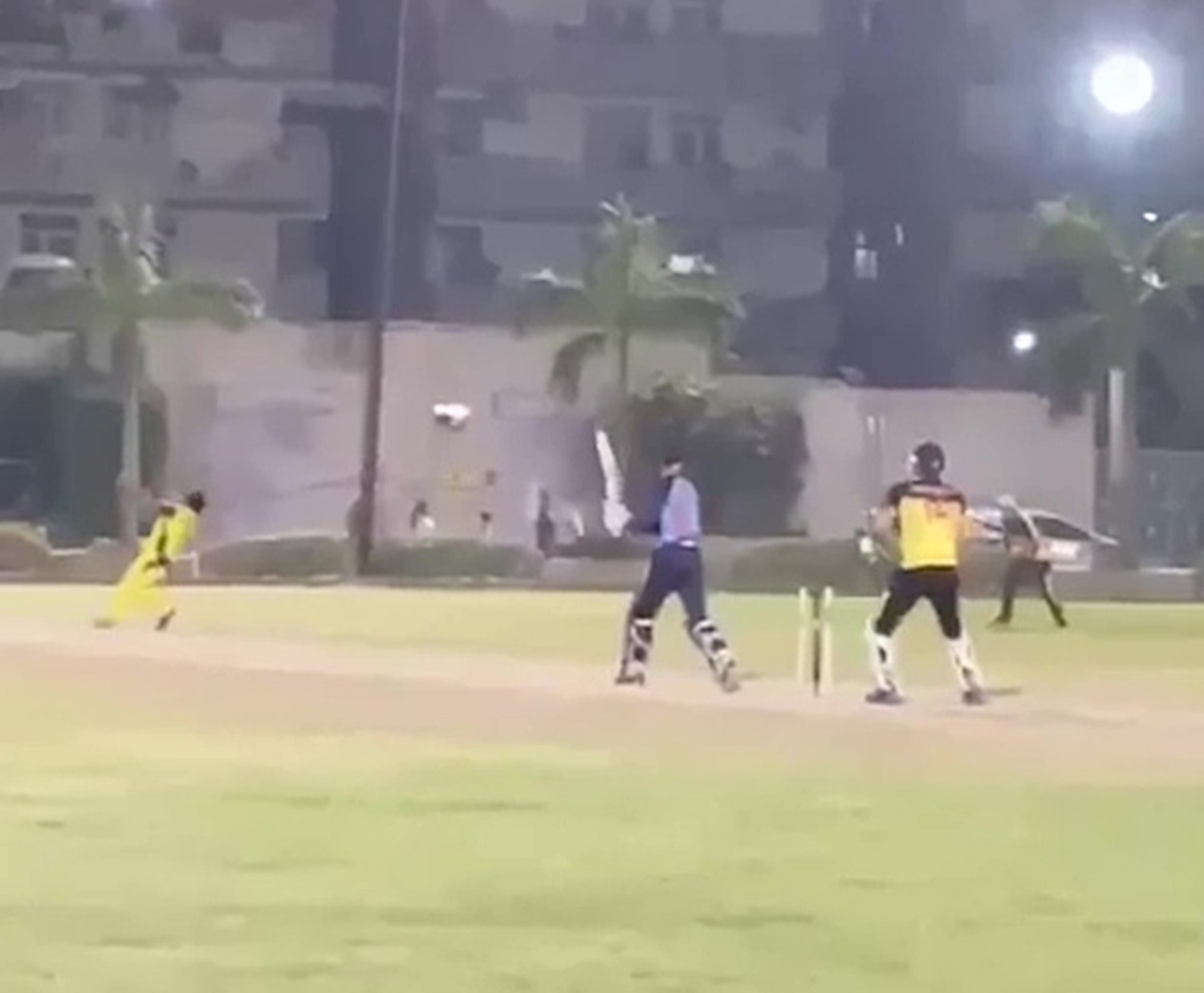 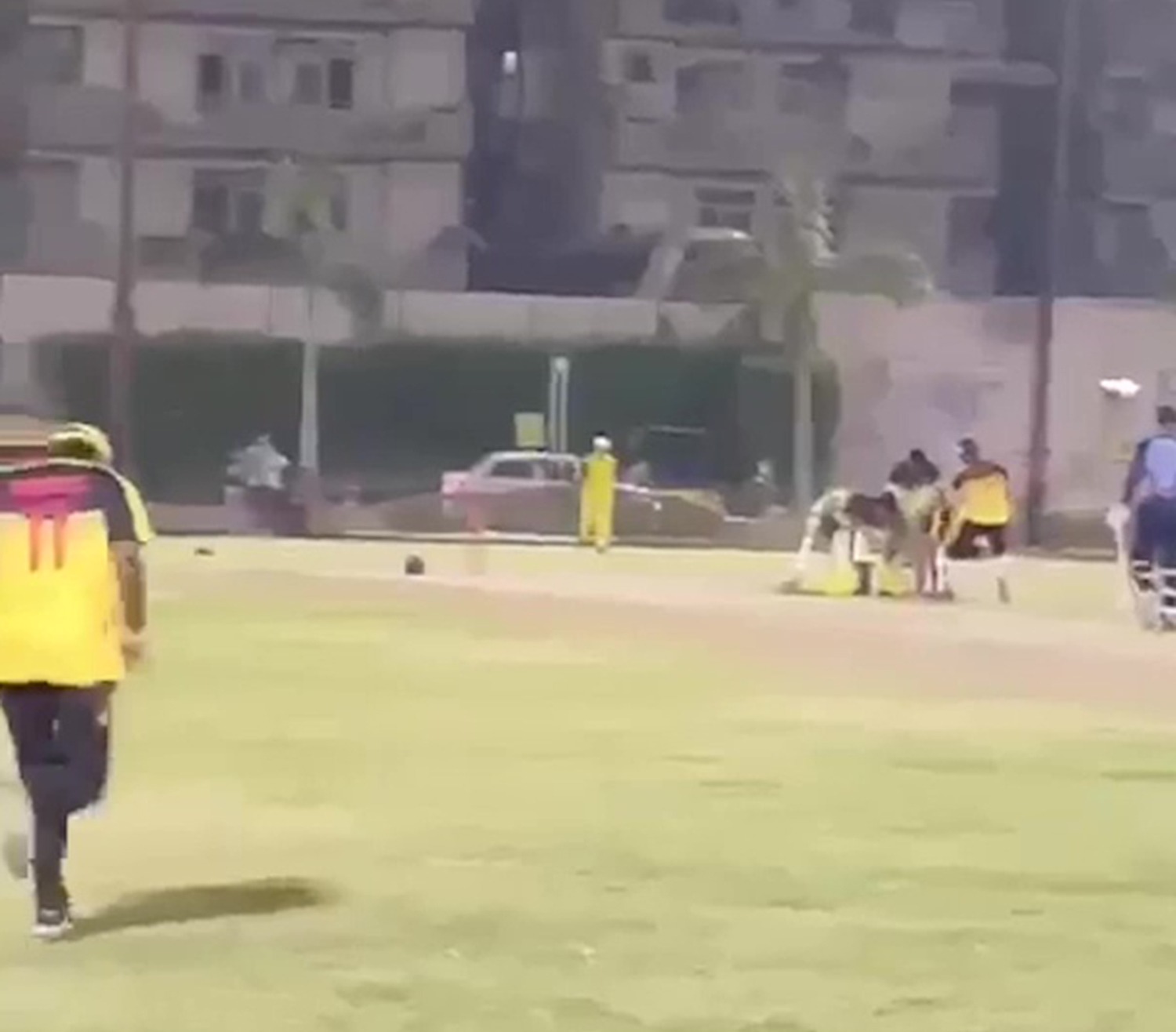 In the video, a man can be seen delivering a ball to a batsman on the opposite side of the field.

The batsman swings his bat and strikes the ball – which hits the bowler’s head, causing him to collapse straight to the ground.

Spectators shriek in horror as players rush to the man’s aid.

The victim tragically died on the spot after he was hit by the speeding ball.

The shocking incident was caught on camera during a match in the Raj Nagar Extension located in Ghaziabad, India’s Uttar Pradesh on April 8.

cricket, dies, moment, on, player
You may also like: