A BOMB has killed four people in the southern Iraqi city of Basra – with a senior official putting Islamic State responsible.

The blast, caused by a motorbike rigged with explosives, took place near a major hospital in the predominantly Shiite Muslim city on Tuesday, the military said in a statement, citing preliminary information. 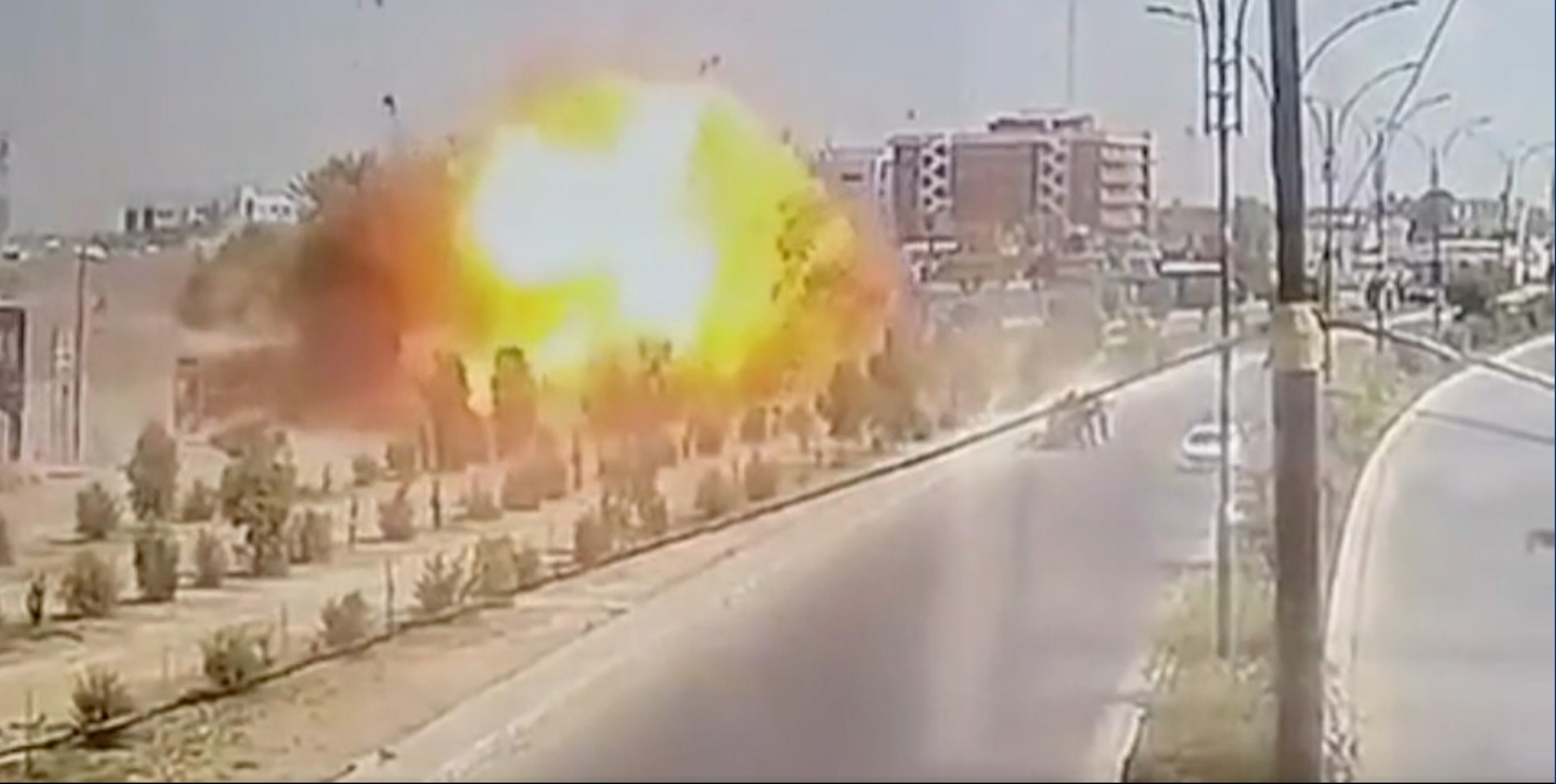 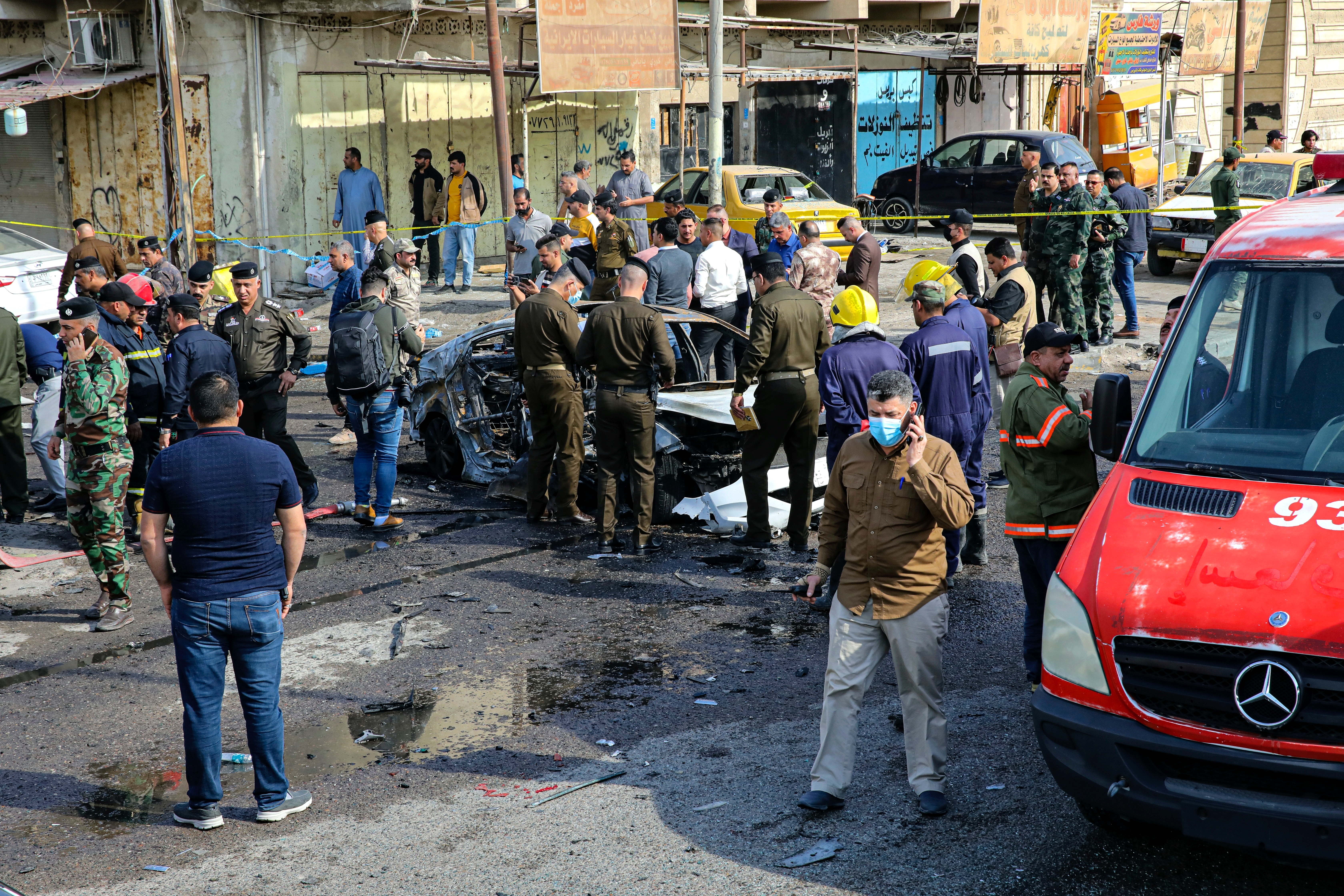 There was no immediate claim of responsibility.

The authorities have kept a tight grip on the area where the bulk of the OPEC member's oil is produced and exported.

Policemen were collecting body parts from a minibus that was badly damaged by the blast, as its front window was blasted off and blood splattered across its interior.

The street was covered with broken glass and blood.

In one citizen's video documenting the aftermath, a bloody body can be seen on the ground by a van with its windows blown out, before showing a car alight further down the street. 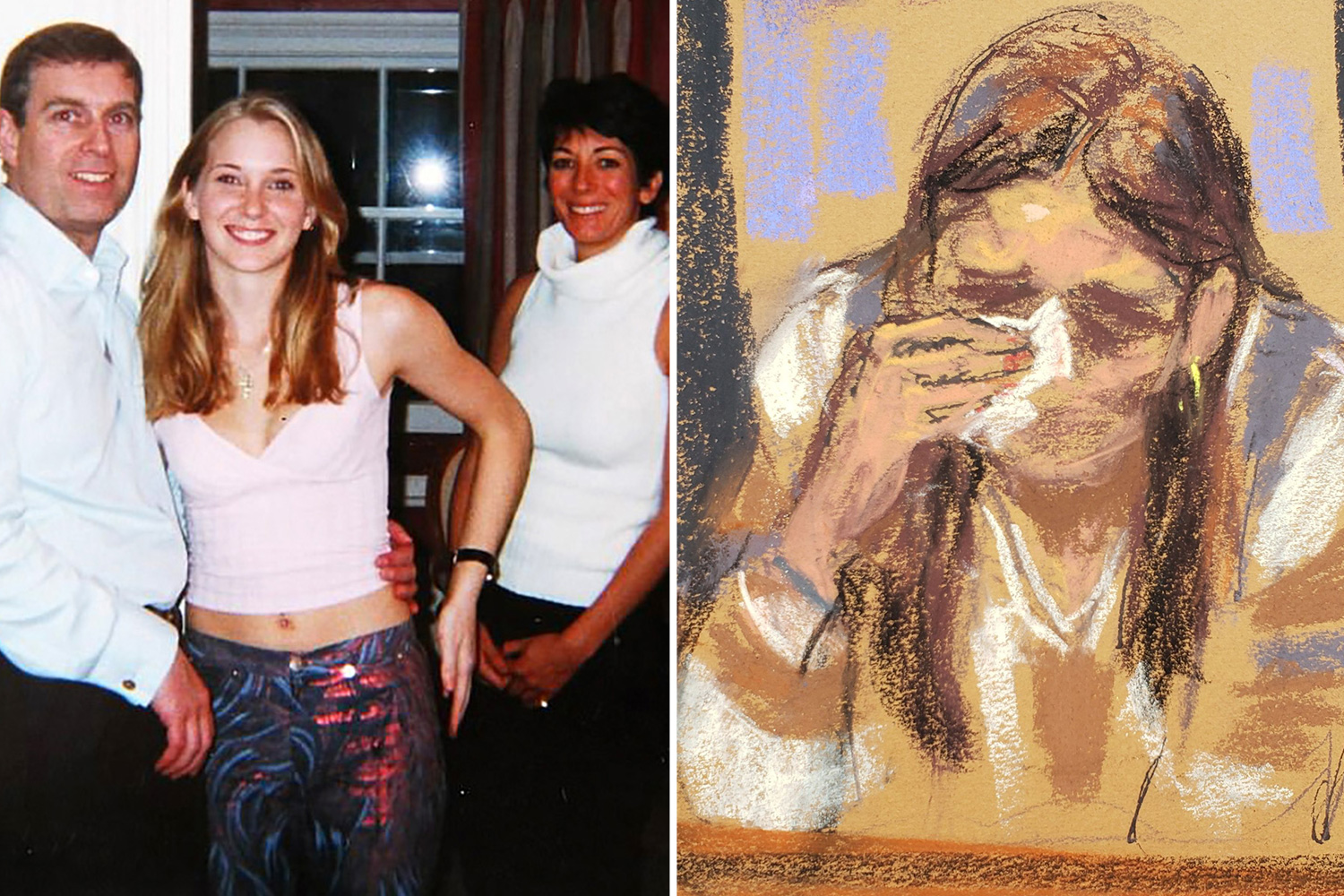 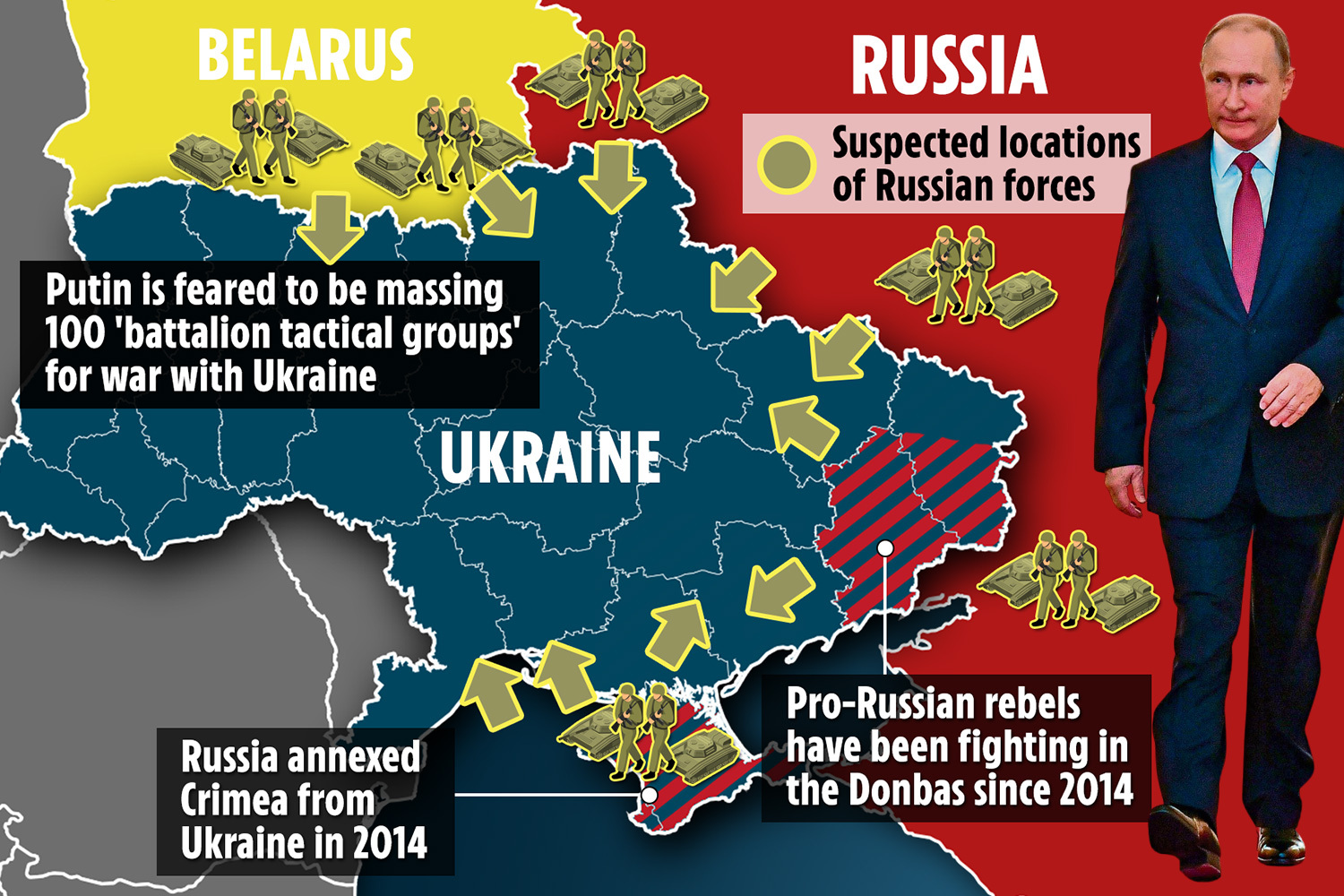 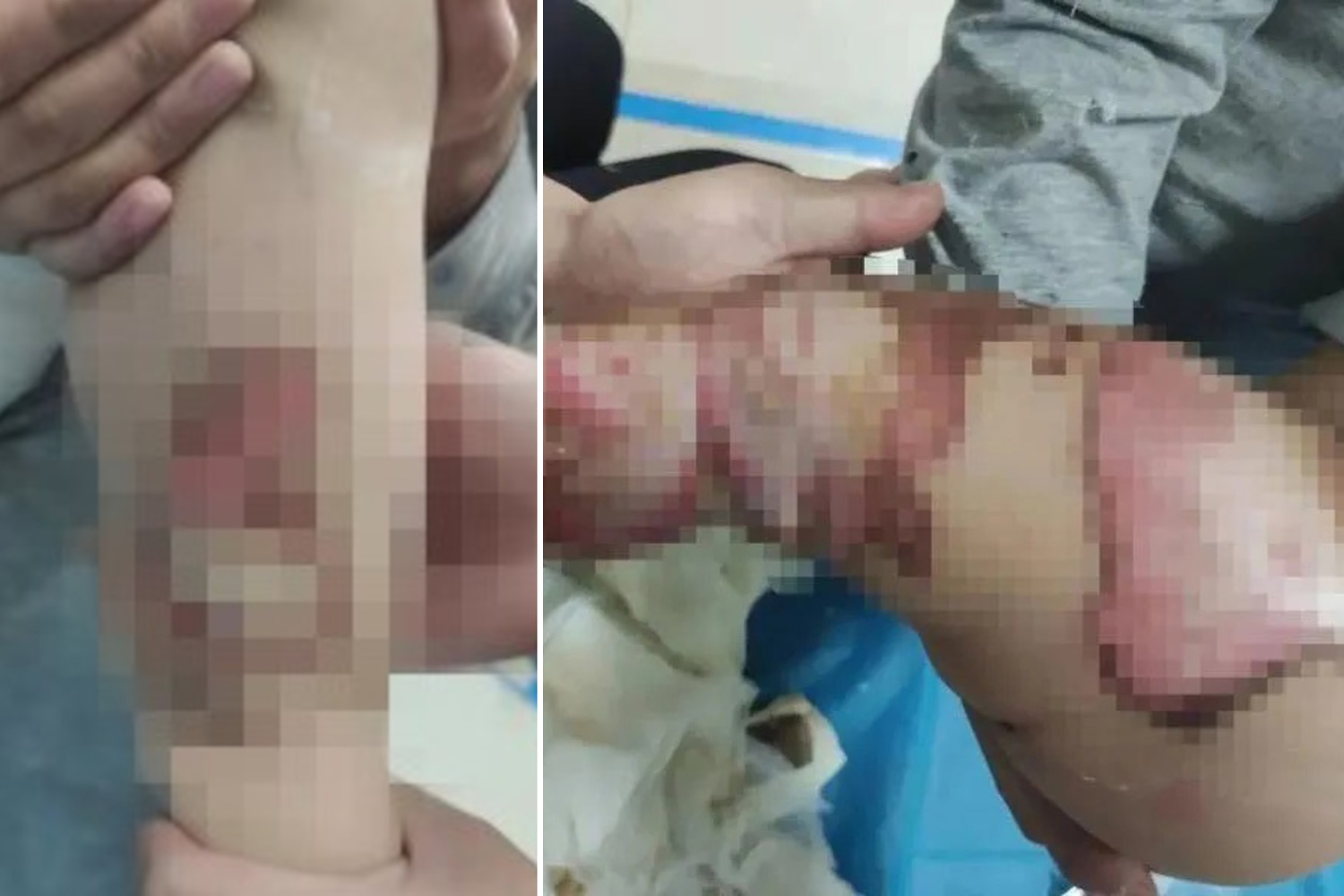 "Today and after this terrorist act, the people of Basra must definitely be cautious and careful. Basra became unsafe today," said Mohammed Ibrahim, a car mechanic whose workshop was near the blast site.

Police and hospital sources earlier told Reuters that 20 people had been wounded, in addition to the four fatalities.

In a region that has enjoyed relative stability in recent years, bomb attacks have been rare.

It's after Iraq declared victory over ISIS in December 2017, with the help of a U.S.-led coalition and Iran-backed forces,after driving it from swathes of territory where it had declared a self-styled Islamic Caliphate.

The last major attack claimed by Islamic State was in 2017.

But since their defeat, the militant group have continued to carry out sporadic attacks, particularly in the north, and have slowly been rebuilding.

They took full advantage of the pandemic to increase their numbers, whereby February 2021, ten thousand ISIS fighters posed to strike in northern Iraq.

The recent blast will likely spur fears ISIS will rise again and continue to carry out further attacks. 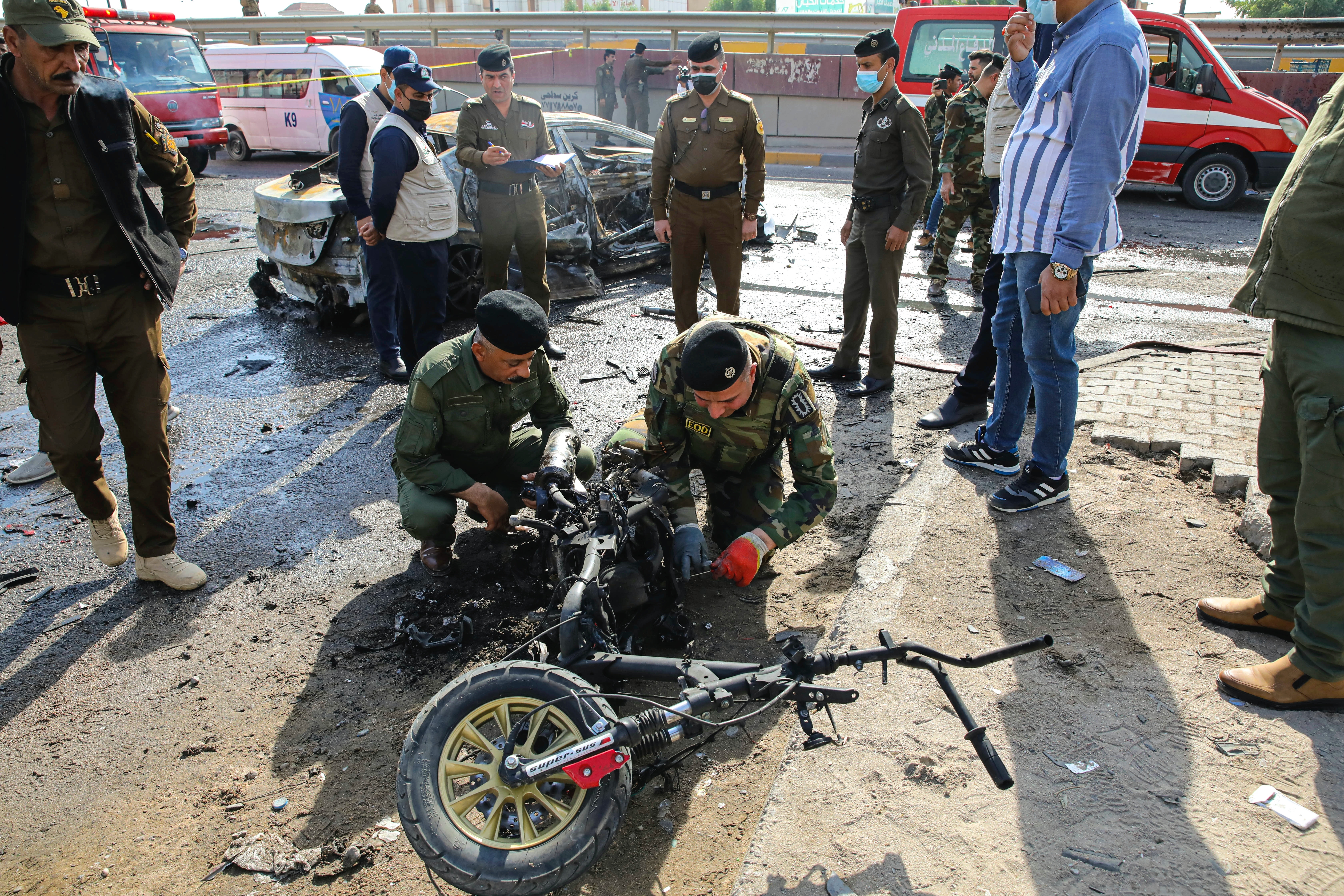 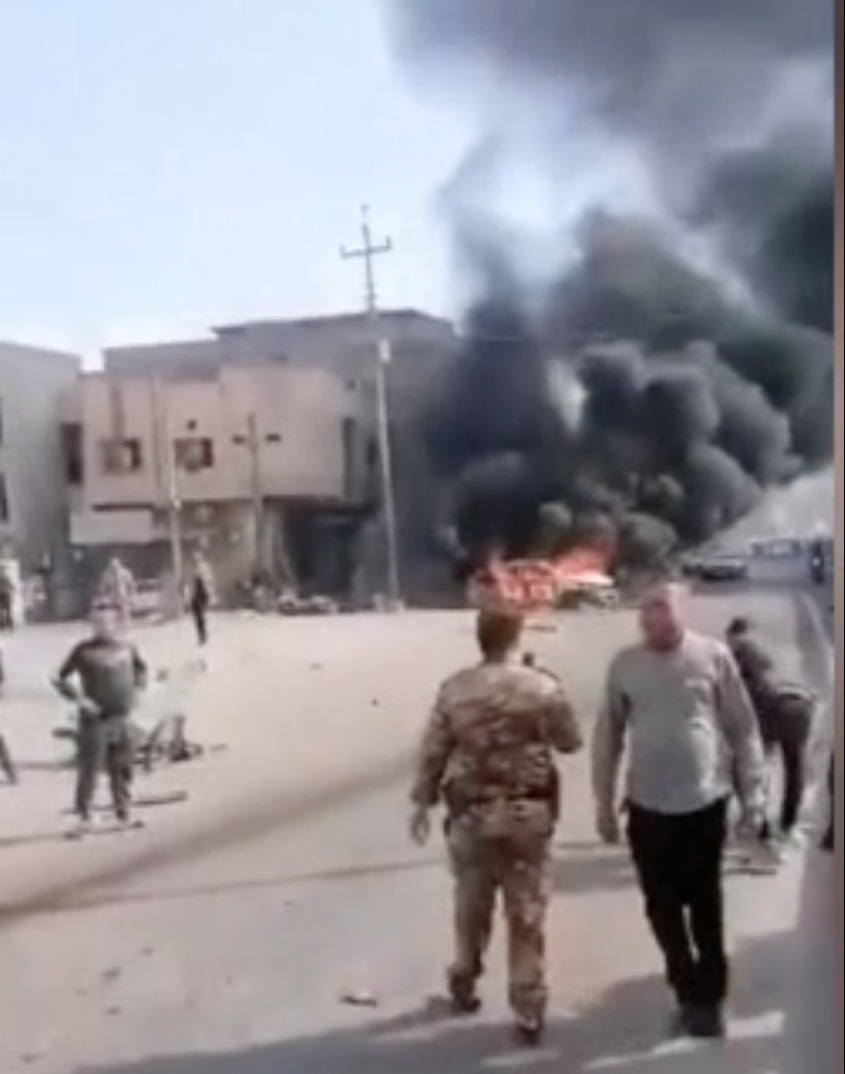 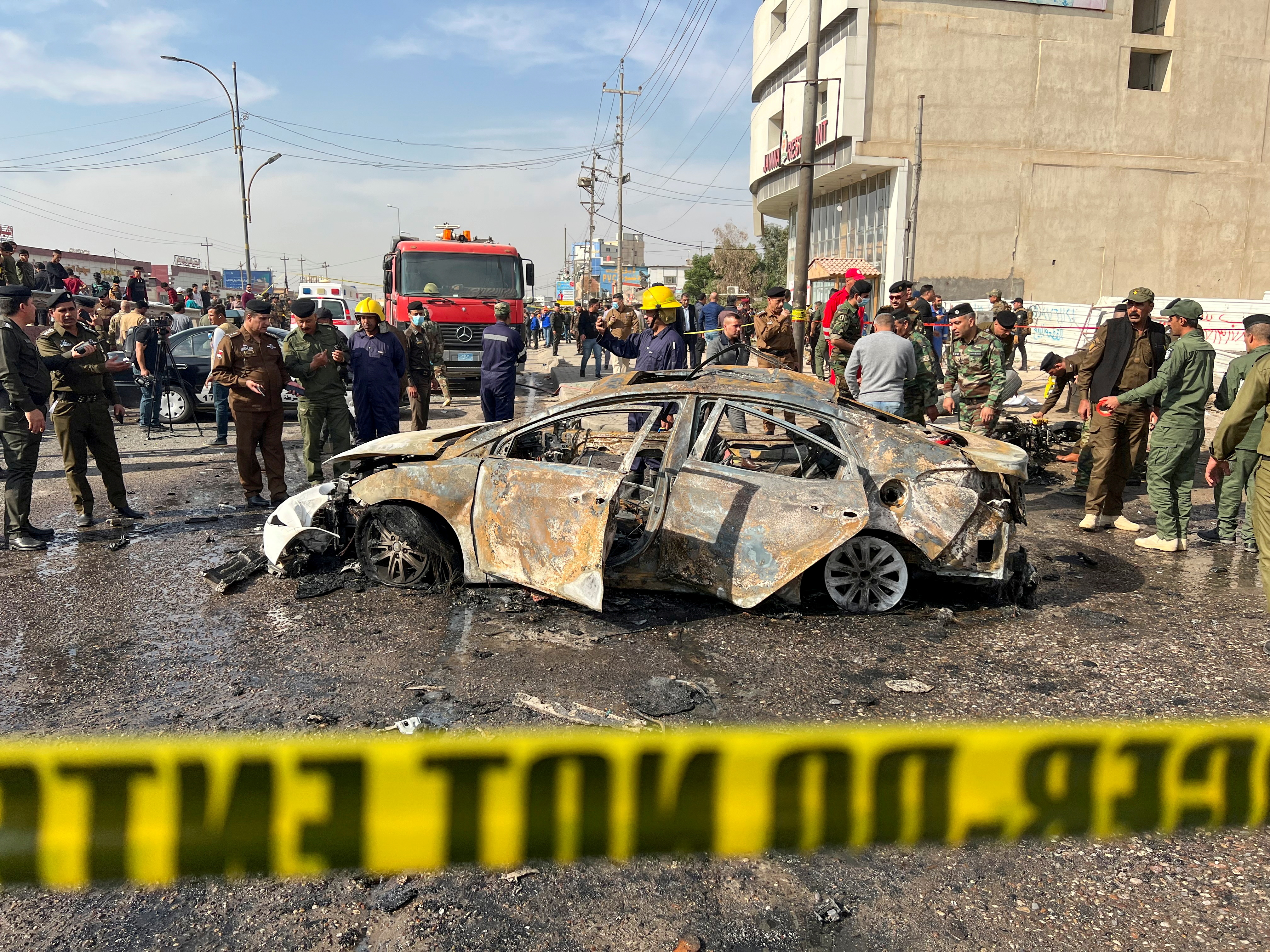