THIS is the shocking moment a barefooted neighbour is led away in cuffs after he allegedly knifed a woman to death following a row over loud music.

Wendy Buckney-Morgan, 71, was found dead after being attacked on Tuesday. 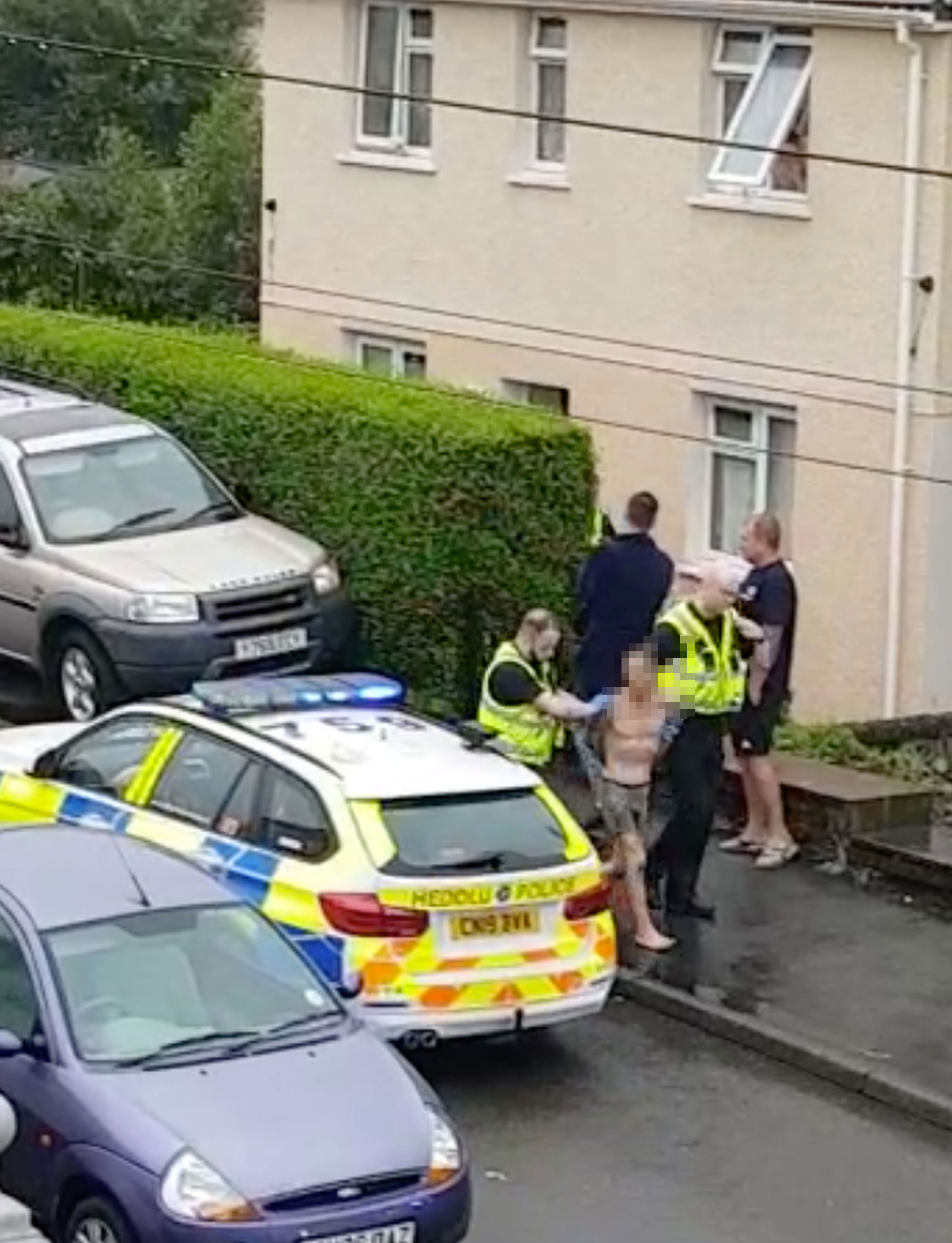 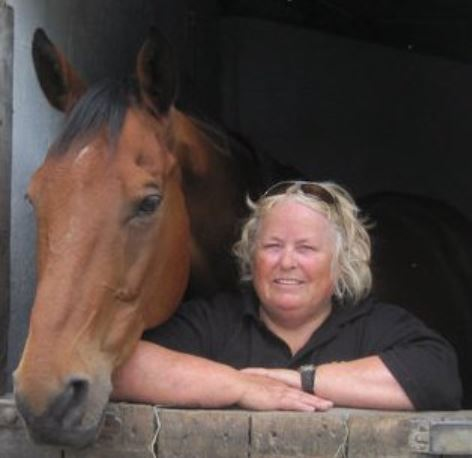 "Lovely" Wendy was said to be “at her wit’s end“ with noise blaring out of a neighbours house "night and day".

She had "repeatedly" asked the neighbour to turn down the music before being killed, residents claimed.

Wendy, a popular figure in the quiet village of Clydach near Swansea, South Wales, where she owned a horse riding school, was found at about 8.20am on Tuesday.

Tragically, medics were unable to save her. 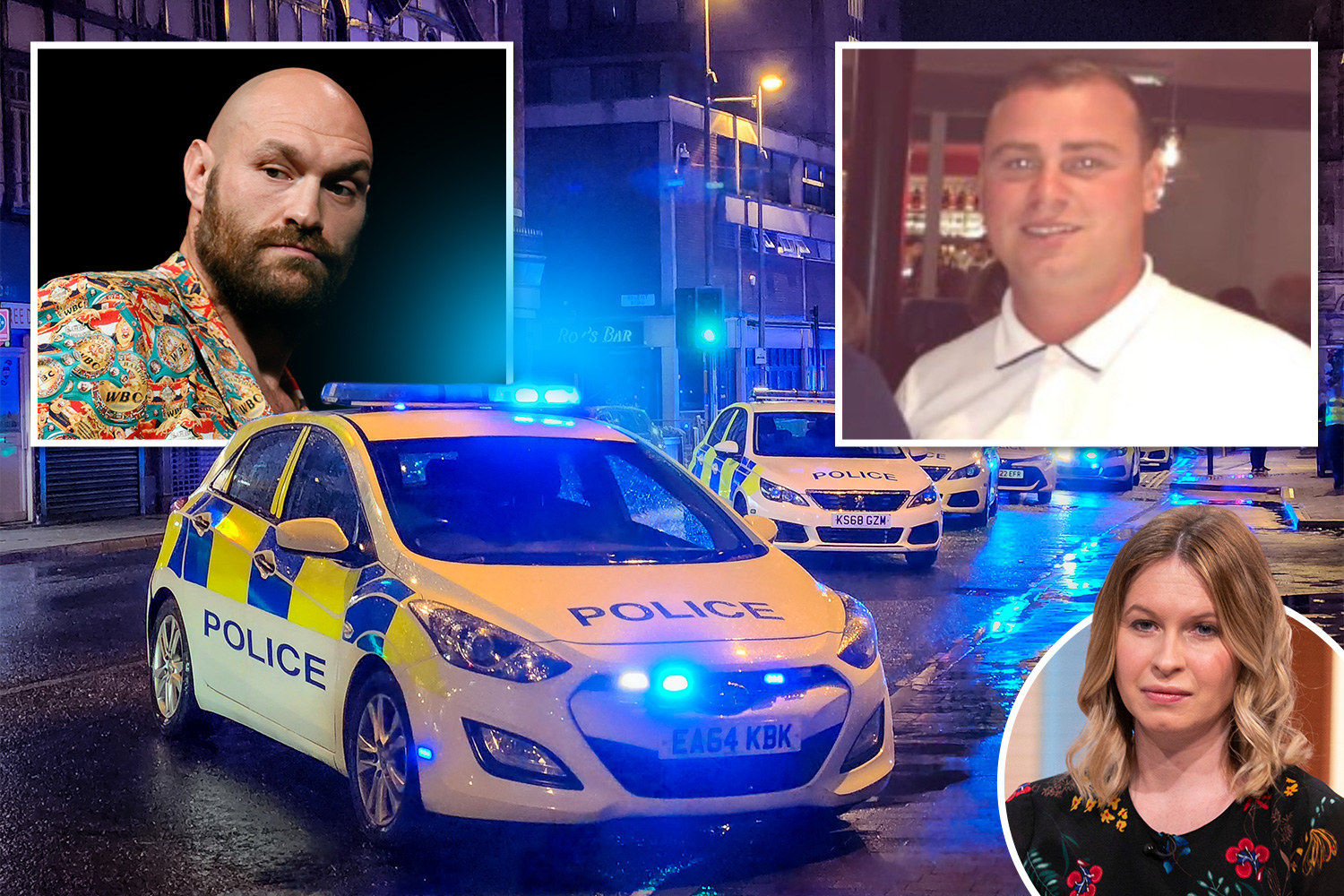 Tyson Fury reveals heartbreak after his cousin is stabbed to death

A 55-year-old man has been arrested by South Wales Police on suspicion of Wendy’s murder.

The neighbour said: “Poor Wendy was sick and tired of the music blaring out.

“It had been driving her round the bend for months and it was on night and day.

“She was at her wit’s end with it. 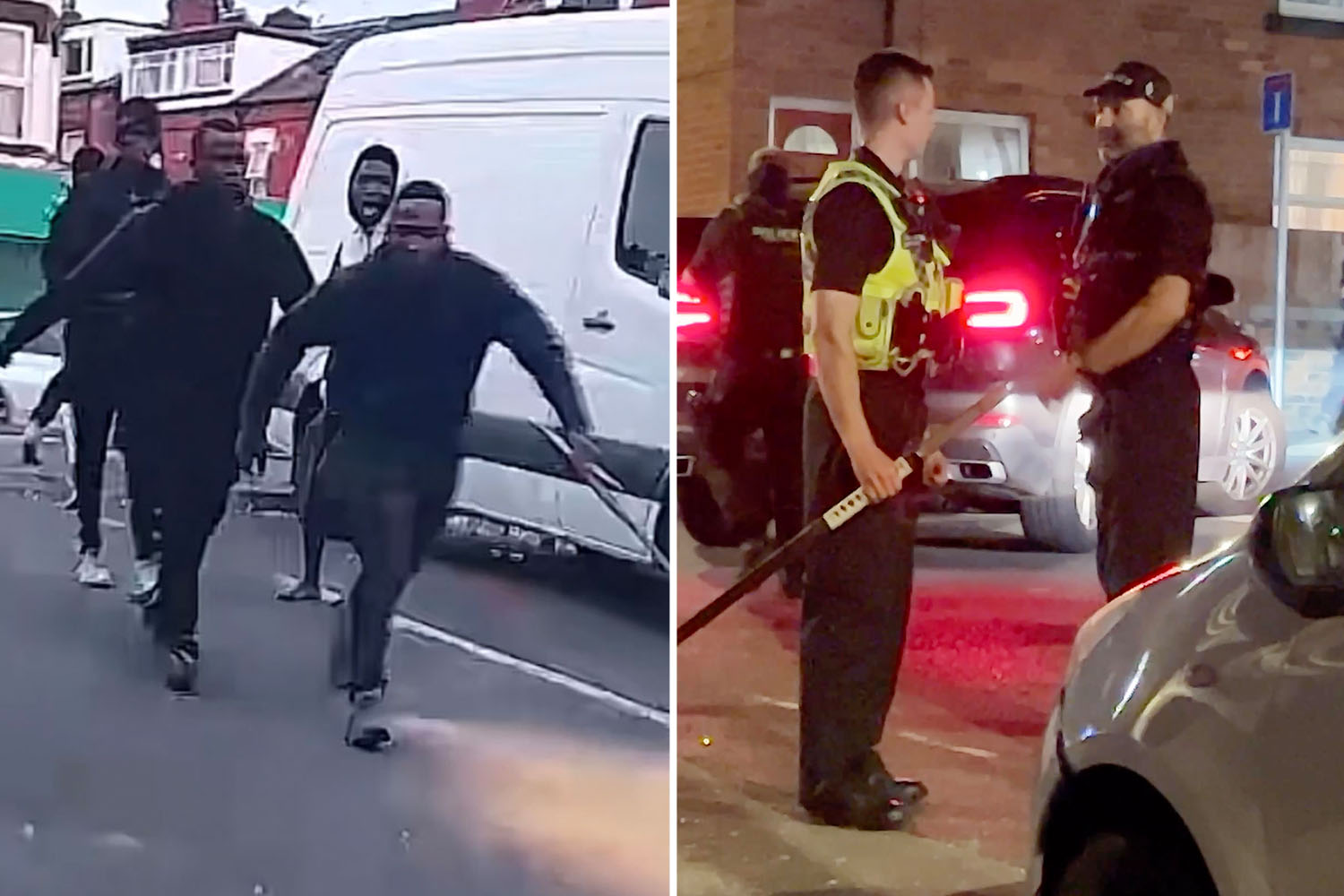 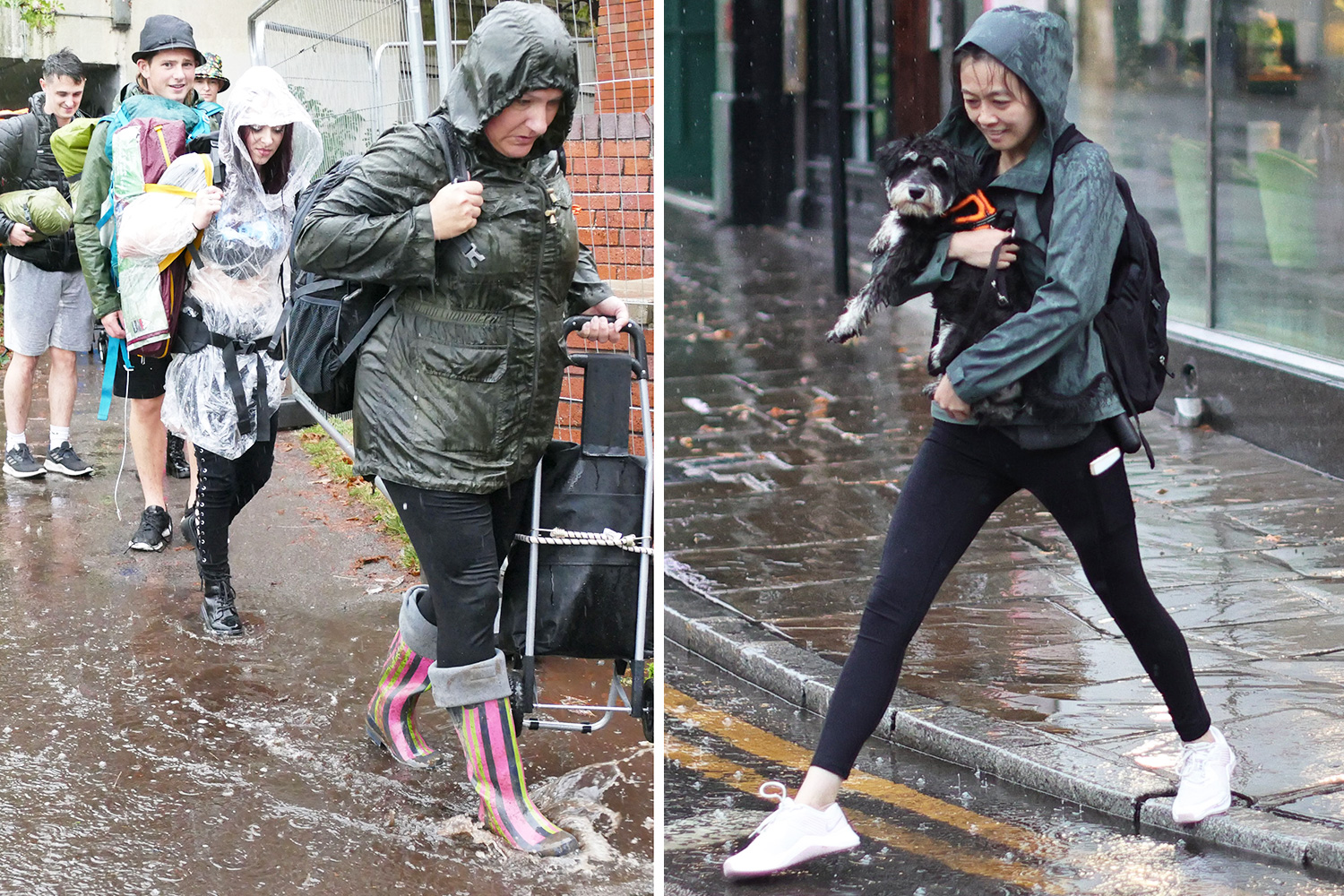 “She was such a lovely lady and as a community we are finding it very difficult to accept that she is dead.

“You just don’t think something like this is going to happen where you live.

“All Wendy wanted to do was get on with her life looking after her horses and her customers, who she adored.

“When she was at home she just wanted some peace and quiet, but she couldn’t have that.”

Forensic officers and police have been at the murder scene since emergency services were first alerted to the killing.

Cops have cordoned the area off and put two white and yellow tents outside the two properties.