Follow
Home » World News » Monster dad SMIRKS at his daughter in court after brutally raping her leaving her with 2,500 personalities to cope with horror abuse – The Sun

AN evil dad smirked at his daughter in court as she told of the 2,500 personalities she developed after he repeatedly raped her from the age of four.

Jeni Haynes, 49, was the victim of a ten-year-long campaign of vile abuse at the hands of her father Richard. 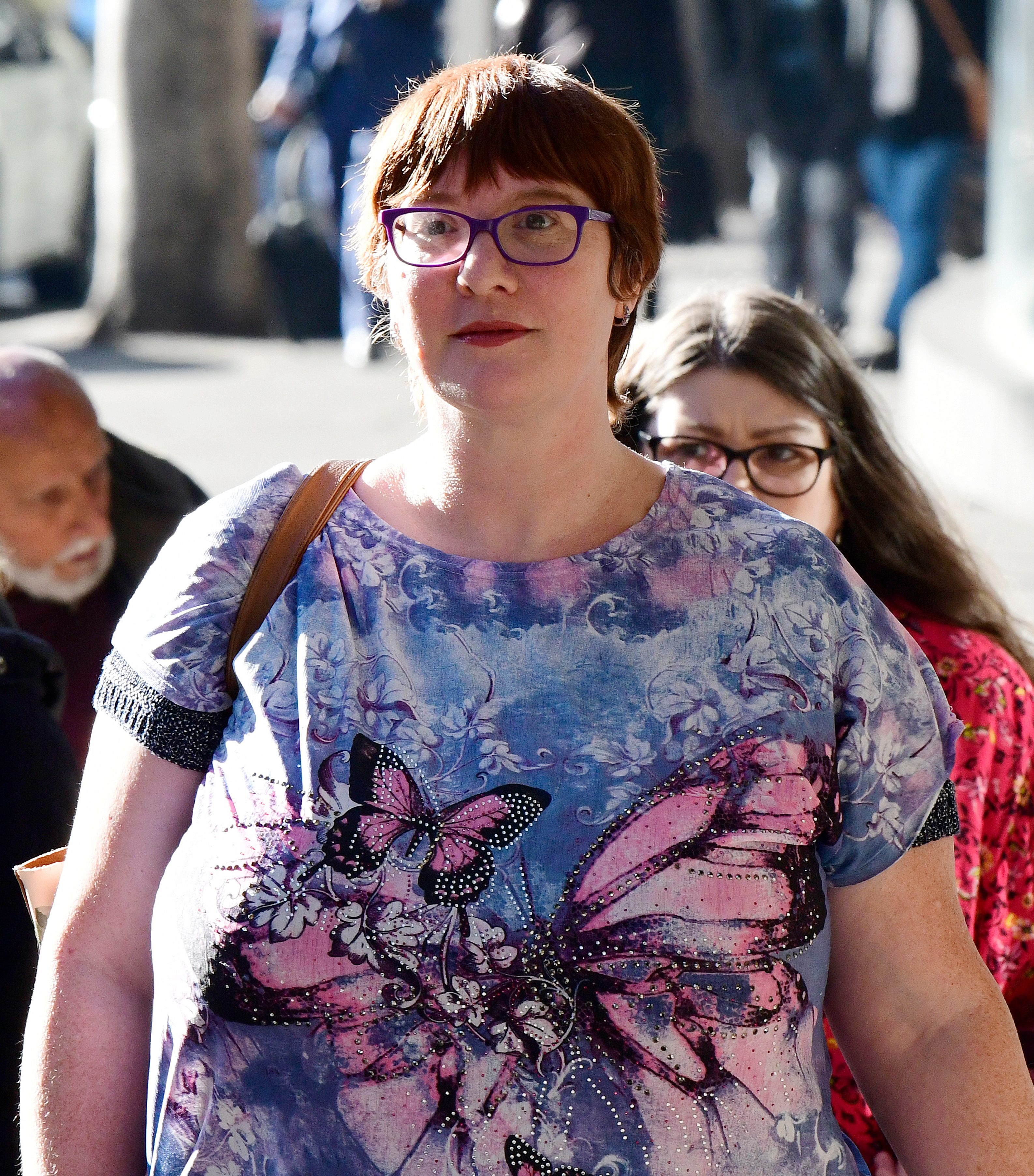 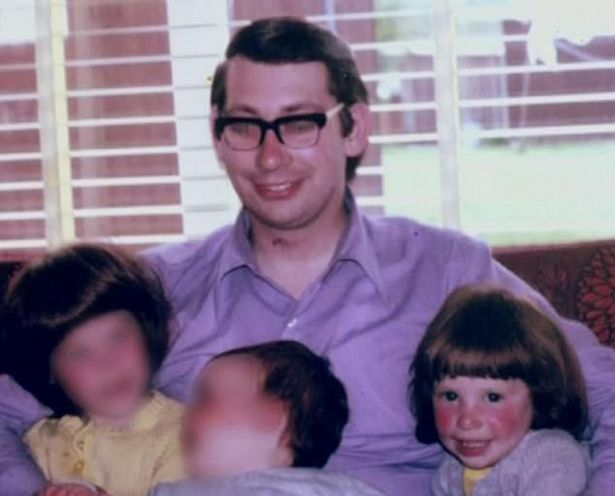 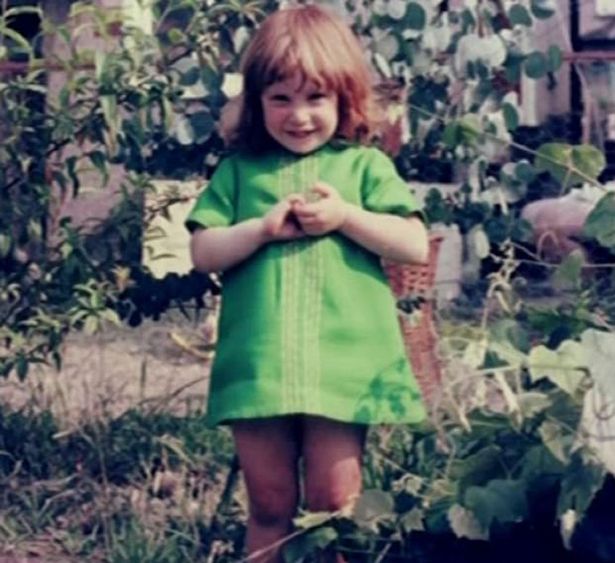 The monster pleaded guilty mid-trial in March to a string of rape, buggery and indecent assault charges against Jeni in the 1970s and '80s.

To help cope with her horrific ordeal, Jeni created thousands of different "alters" who would take over her body during the abuse.

Today, during an emotional hearing at Downing Centre District Court in Sydney, Jeni, who waived her right to anonymity, said she'd waited decades to "smack" her dad in the mouth.

Staring at the smirking rapist in the dock, she declared: "Scum."

Speaking through tears, Jeni added: "I'm not chickening out.

"He heard me beg him to stop, he heard me cry, he saw the pain, the terror he was inflicting upon me.

"He saw the blood and the physical damage he caused and the next day he chose to do it all over again. My dad's abuse was calculated and it was planned."

Little Jeni was often abused at their family home in the Sydney suburbs.

When the abuse came to light and police conducted their investigations, Jeni's "personalities" helped convict her rapist dad.

Jeni was able to provide police with incredibly detailed descriptions and recollection of the abuse.

He heard me beg him to stop, he heard me cry, he saw the pain, the terror he was inflicting upon me

She required major surgeries on her bowel, coccyx and anus to repair the physical damage caused by her dad.

In 2017 Haynes was extradited from the United Kingdom and charged with multiple counts of rape, buggery and indecent assault of his daughter.

She sobbed as she showed officers where she was tortured.

Leading them into her dad's old workroom, she told herself: "Oh my god, deep breath, you can do this."

In another section of the footage, Jeni  showed police around her father's bedroom.

"And this is where he made me get on the end of the bed and I was raped by him," she said.

Ms Haynes created a girl called Symphony when she was four – and this was the personality she would take on when she was raped.

Other personalities include an eight-year-old boy named Little Ricky and a teenager named Muscles.

Jeni testified in the personality of Symphony for two hours before Haynes changed his plea and stopped the trial.

What is Dissociative Identity Disorder?

Dissociative Identity Disorder (DID) is a complex psychological condition that is mostly caused by severe trauma during early childhood.

The condition was once viewed with disbelief – including by the psychiatric profession.

DID is extremely rare, and affects just two percent of the world's population.

Due to their dissociations, or separation from their sense of self, a number of DID patients are likely to struggle with memory issues.

In about 90 percent of cases, there is a history of abuse in childhood, while other cases are linked to experiences of war or health problems during childhood.

The condition usually persists without treatment.

Outside court, Jeni said Symphony is "still in the chrysalis phase because we haven't got justice yet".

She added: "Symphony will get to be a butterfly at long last.

"I  can't wait to see him be led away and taken down to jail."