More than 30,000 UK children are battling Long Covid with experts fearing push to vaccinate young has come too late

It comes as experts criticised the government's "unnecessary delay” in the rollout of vaccines to 1.4 million 16 and 17 year olds before schools return in September. 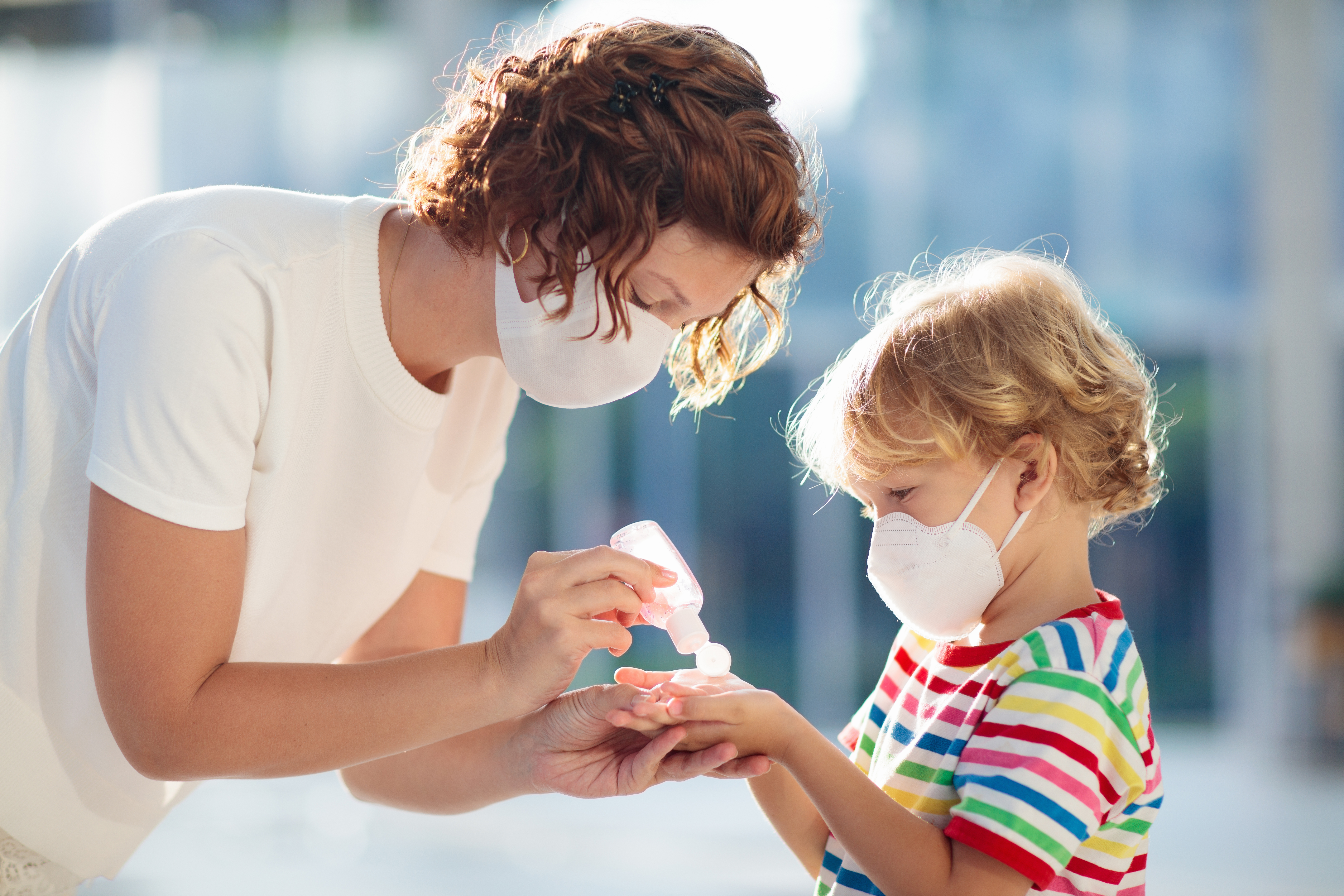 The most recent Office of National Statistics (ONS) figures show 34,000 youngsters under 16 years old with long Covid symptoms, which include tiredness or shortness of breath.

Of those, around 27,000 first had, or were suspected to have had, Covid at least 12 weeks previously.

There were an estimated 945,000 people in total across all age groups who reported lingering Covid symptoms.

The data is taken from the four weeks up to July 4, with symptoms self-reported.

Study participants were asked: "Would you describe yourself as having 'long COVID',  that is, you are still experiencing symptoms more than 4 weeks after you first had COVID-19, that are not explained by something else?"

The study of 1,734 children who tested positive between September,2020 and February 2021, found less than one in 20 experiencing symptoms for four weeks or more.

Most children were found to have recovered within four weeks.

The study, led by researchers at King’s College London, found illness lasted no more than a week on average in youngsters aged between five and 17. 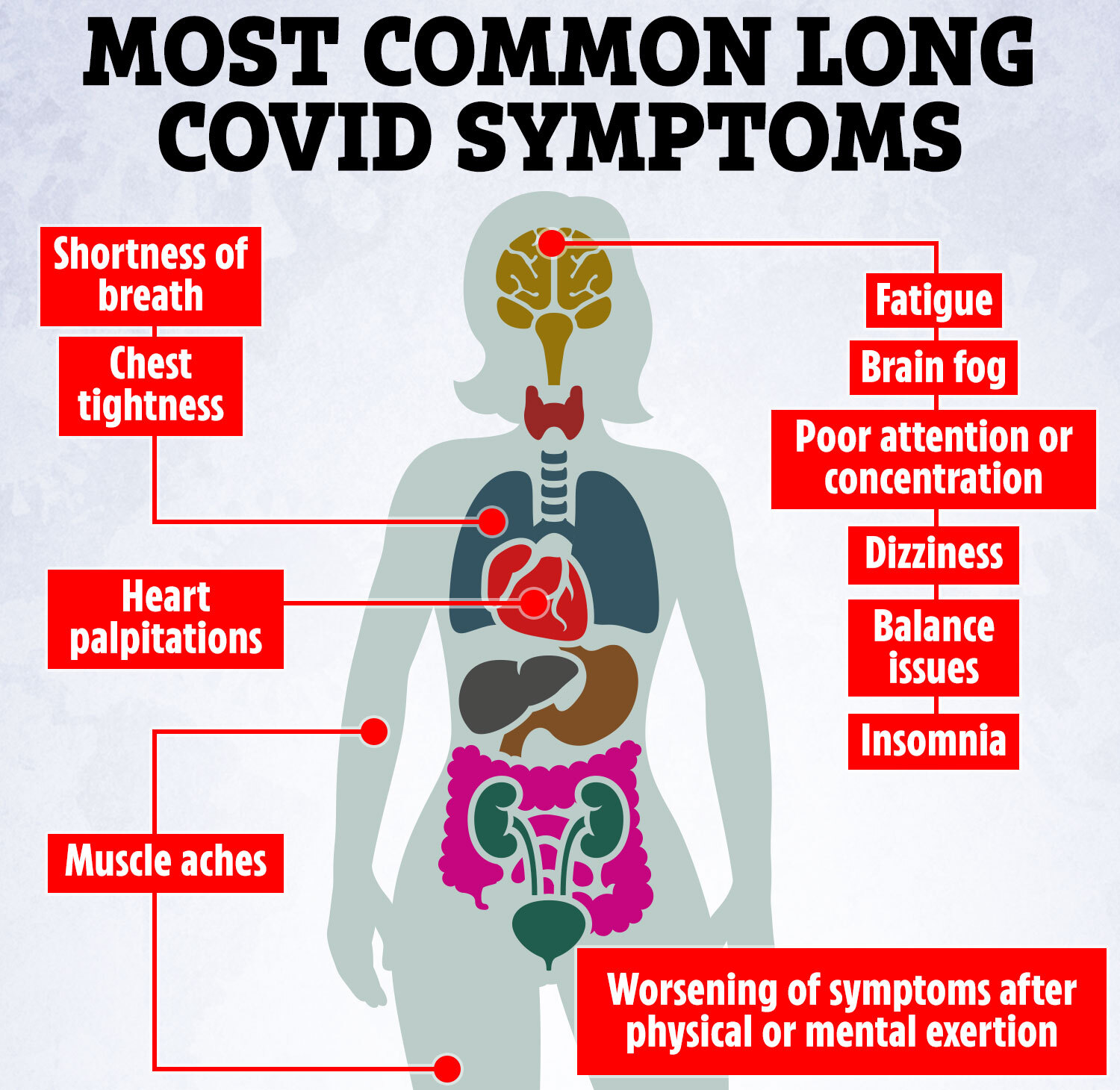 This week, it was announced that teenagers aged 16 and 17 won't need their parents' permission to get a Covid vaccine.

Jabs will now be rolled out to younger age groups in the latest plans outlined by the government.

But some experts fear schoolchildren will not receive their first jab before returning to classrooms on September.

Deepti Gurdasani, an epidemiologist at Queen Mary University London, said: "We could have had all of this age group [16- and 17-year-olds] vaccinated before September."

Dr Camilla Kingdon, president of the Royal College of Paediatrics and Child Health, said vaccine appointment bookings in England were still not accepted for anyone under 18.

It was suggested yesterday that youngsters could get cash if they sign up to get vaccinated.

The vaccines plan for 16 and 17-year-olds comes amid fears of a fresh wave of Covid cases when kids go back to school and the weather gets worse.

The NHS will now start preparations to jab around 1.4 million kids across the country and children won't need the consent of their parents.

It's expected that the rollout will be in the next few weeks.

At present only kids aged between 12-15 with serious health issues such as neurodisabilities are able to get the jab.

Other conditions that make kids eligible include Down syndrome, immunosuppression or profound and multiple or severe learning disabilities.

The list reads from highest prevalence to lowest, including “overall