Mortgage rates hit their highest point in 20 years this week, coming within a hair of 7% and further crushing many homebuyers' dreams.

The average rate on the 30-year fixed mortgage jumped to 6.92% from 6.66% last week, according to Freddie Mac. Rates have increased more than a full point since the start of September and are now more than double where they were at the beginning of the year.

Quickly escalating rates — coupled with elevated home prices and tight inventory — are forcing budget-conscious buyers to put off their purchase plans, while those who remain are using the weakened demand to their advantage – negotiating deals with sellers before they are priced out of the market.

"Rates resumed their record-setting climb this week, with the 30-year fixed-rate mortgage reaching its highest level since April 2002," Freddie Mac Chief Economist Sam Khater said in a news statement. "We continue to see the tale of two economies in the data: strong job and wage growth are keeping consumers' balance sheets positive, while lingering inflation, recession fears, and housing affordability are driving housing demand down precipitously. The next several months will undoubtedly be important for the economy and the housing market."

With rates now 3.7 percentage points higher than they were from the start of the year, trouble in the housing market continues to brew.

Homebuyer demand remains at a 22-year low, the Mortgage Bankers Association survey for the week ending October 7 found. The volume of mortgage applications for purchases decreased 2% from a week earlier, and are down 39% from a year ago.

At the same time, pending home sales in August – an indicator of housing health – also dropped 2%, marking the third straight month of declines. Contract signings were down 24.2% year over year.

“Homebuyers are very aware that interest rates have gone up,” Adriana Perezchica, president of Via Real Estate in Washington State, told Yahoo Money. “The first question they ask is what their monthly payment will look like.” 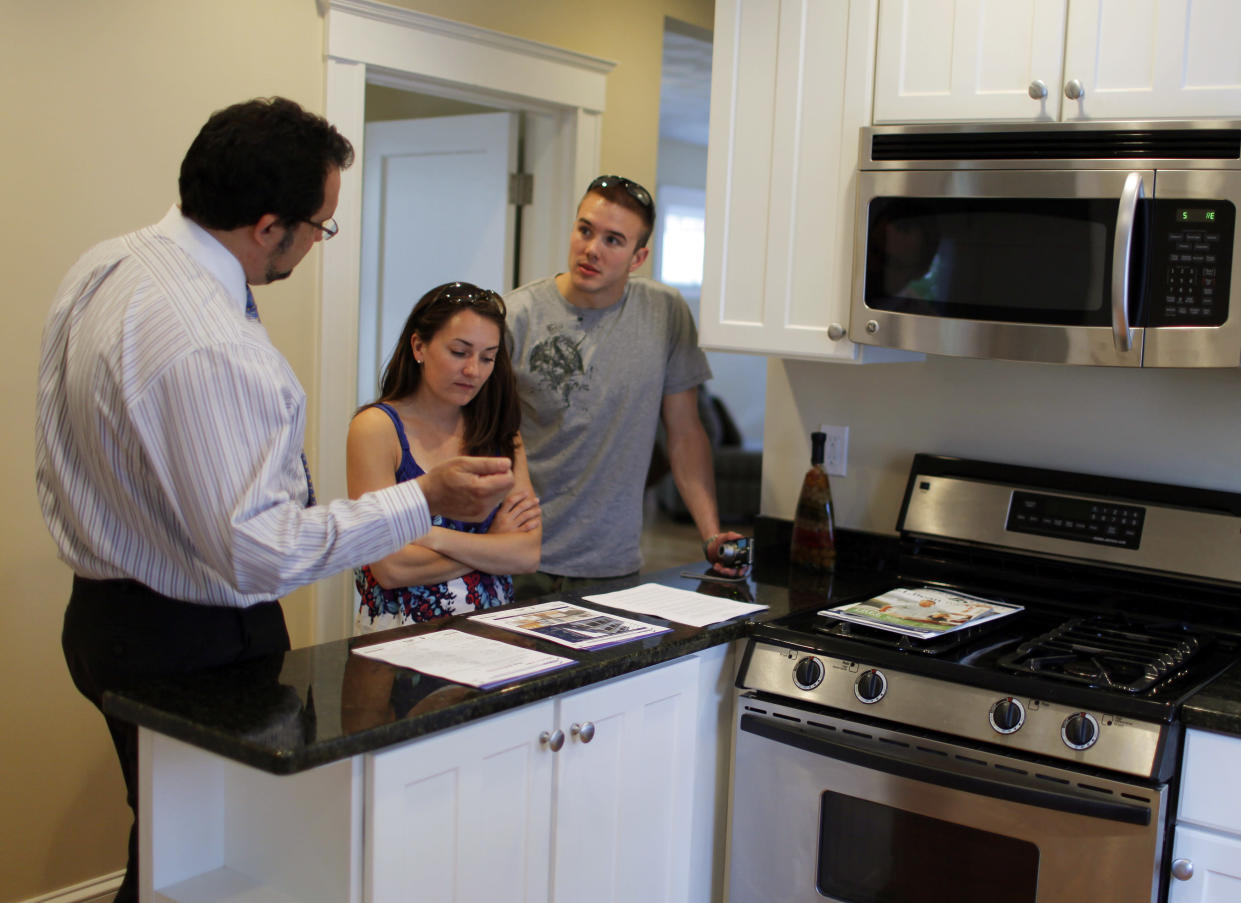 And now, potential buyers are likely to have a harder time qualifying for a mortgage.

Mortgage credit availability fell 5.4% to an index reading of 102.5 in September, MBA data found, its lowest level since March 2013. A decrease in the index indicates that lending standards are tightening.

Lenders have been harsher about requirements on government-backed loans, which are often favored by first-time homebuyers, declining 5.7% in September. That’s the seventh month of declines in the last eight months.

“There were a lot of people that were content in their home, and when they decided to move up they realized what the reality is,” Jason Sharon, owner and broker of Home Loans Inc., told Yahoo Money. “First-time buyers were sidelined, and now it's starting to happen with that second group of buyers, too.” 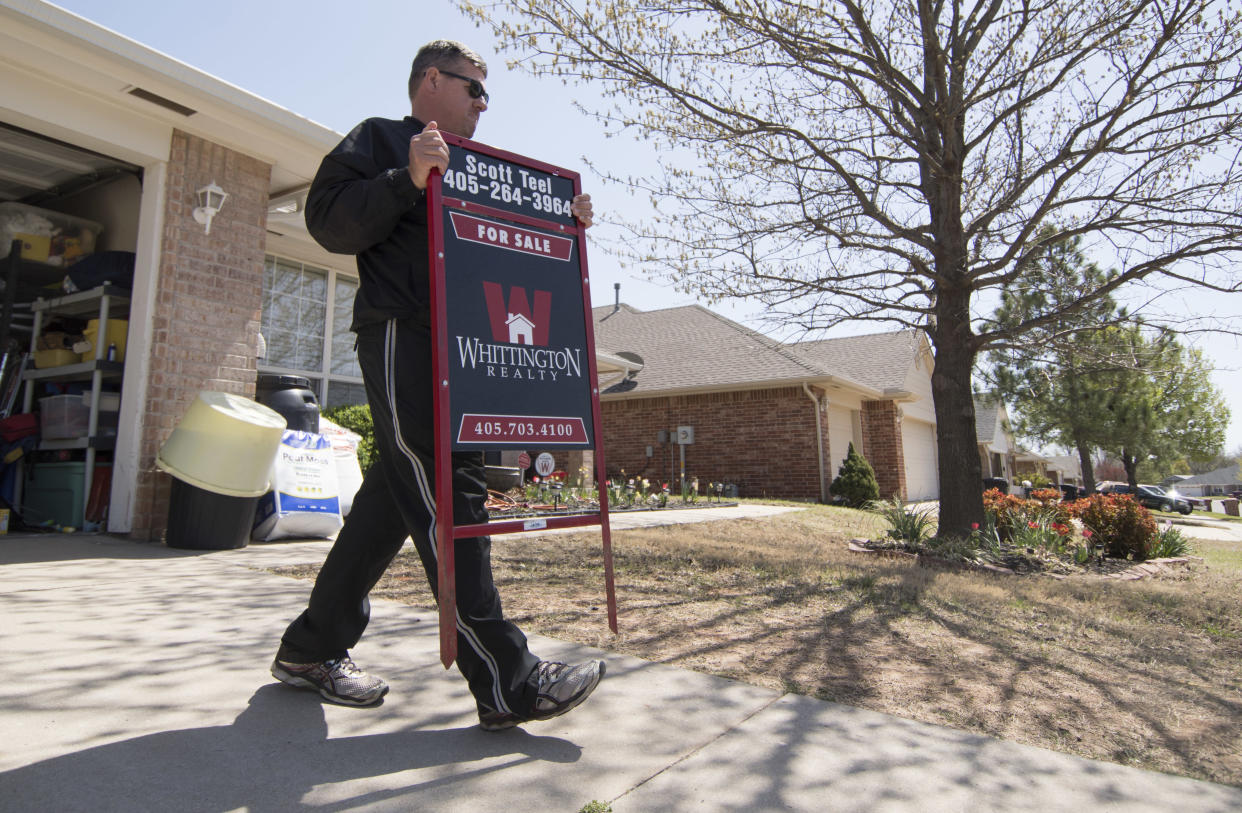 At the same time, home sellers are growing less and less confident about their prospects.

As the first-time buyer pool has dwindled in recent months, some buyers still in the market are taking advantage of weakened demand to strike deals with sellers. 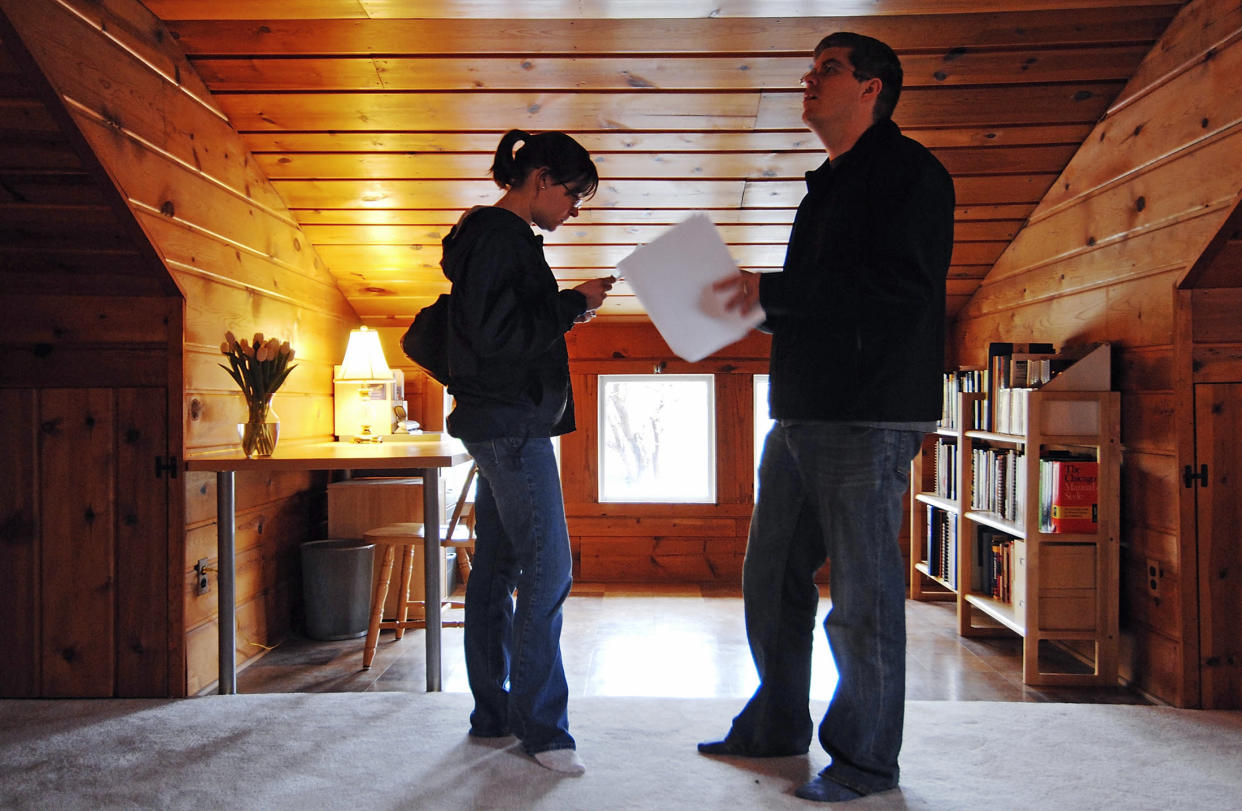 “In the last month, I’ve actually seen a surge of first-time homebuyers that weren’t able to purchase in the last three to five years because they didn’t have options to be able to purchase an entry-level house with the frenetic competitions and bidding wars,” Perezchica said.

As we shift into colder months, buyers may see home prices fall as competition comes to a lull. As mortgage rates continue to increase and homebuyer demand slows due to high borrowing costs, it’s more likely that price cuts will continue to scale up.

“There’s still demand for houses," Sharon said. "But when it comes to pricing homes, sellers will just have to be more reasonable about expectations.”