Mother, 32, weeps uncontrollably as she is CLEARED of having sex with a boy, aged 14, after claiming she thought he was over 16

Teah Vincent, 32, admitted she did initiate sex with the teenager at her home in Woolaston, near Lydney, Gloucestershire, but told Gloucester Crown Court she believed he was over 16

A mother-of-three wept uncontrollably today when she was cleared by a jury of having sex with a boy in the knowledge that he was only 14 years old.

Teah Vincent, 32, admitted she did initiate sex with the teenager at her home in Woolaston, near Lydney, Gloucestershire.

But she told a court she believed the boy was over 16.

The court heard that the boy and a 14-year-old friend had been playing football near her home and she invited them in for a soft drink.

She then allegedly took one of the boys upstairs to her bedroom, stripped him naked and pulled him down onto her bed where she straddled him.

A jury of eight men and four women today found her not guilty of knowingly having sex with an under-age boy on October 21, 2018.

The decision was reached after a retirement of one hour four minutes at the end of a four day trial at Gloucester Crown Court.

In floods of tears, she was discharged by Judge Ian Lawrie QC.

The verdict came after late evidence emerged in the trial yesterday about the false date of birth the boy had given on his Facebook profile.

Defence lawyers had unearthed the evidence which was considered by Judge Lawrie yesterday before it was ruled admissible and put before the jury. 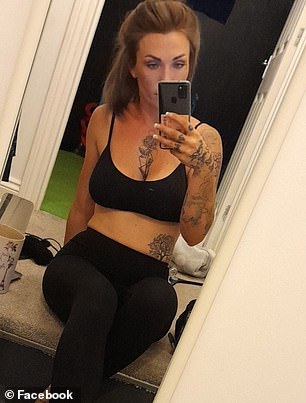 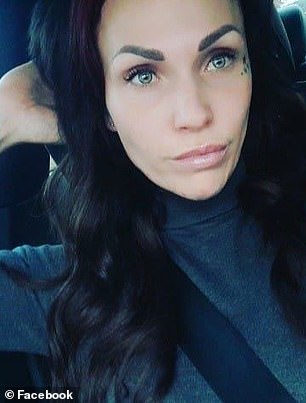 A jury of eight men and four women today found Ms Vincent (pictured left and right) not guilty of knowingly having sex with an under-age boy on October 21, 2018

Christopher Smyth, prosecuting, told the jury that ‘during the hearing many issues were raised about the victim’s Facebook profile which needed investigating.’

He showed a screen shot image giving the alleged victim’s profile and his date of birth as 2000 – making him appear much older than his chronological age.

The youth was recalled to the witness box and explained that he had entered the false date of birth after being given a new phone for his 13th birthday.

He said he received a phone a week ahead of his birthday so ‘I put in a false date of birth because you have to be 13 to access Facebook. This was because I wanted to access games and other things straight away.

‘I could have waited six days before I became 13 to register with Facebook, but I chose to be 16 almost 17, for Facebook purposes.’

Pressed about what age he told Ms Vincent he was he said: ‘I definitely did not tell her I was 16 going on 17.’

During her evidence to the jury yesterday Ms Vincent said: ‘I’m sure he told me he was 16 and I felt he looked much older. It didn’t occur to me that he might be underage.

Defence barrister Catherine Flint, in her final speech to the jury before they retired to consider their verdict, said: ‘You have heard a lot about Ms Vincent’s behaviour on that Sunday.

‘You may have formed a view that her behaviour was morally questionable. 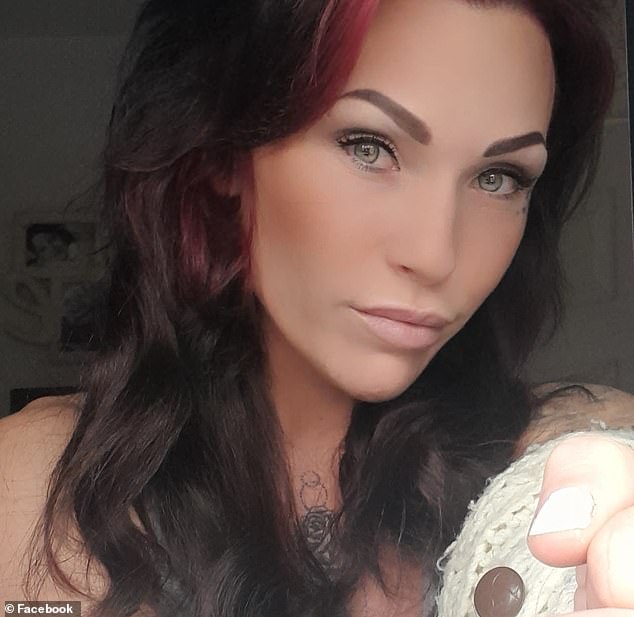 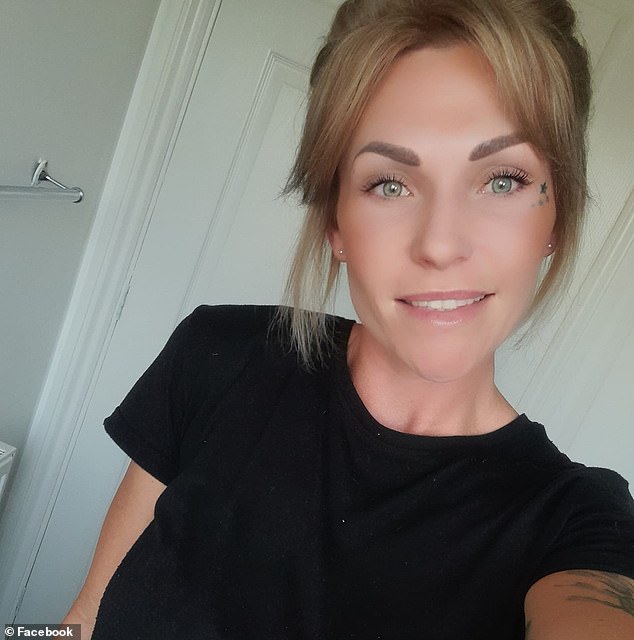 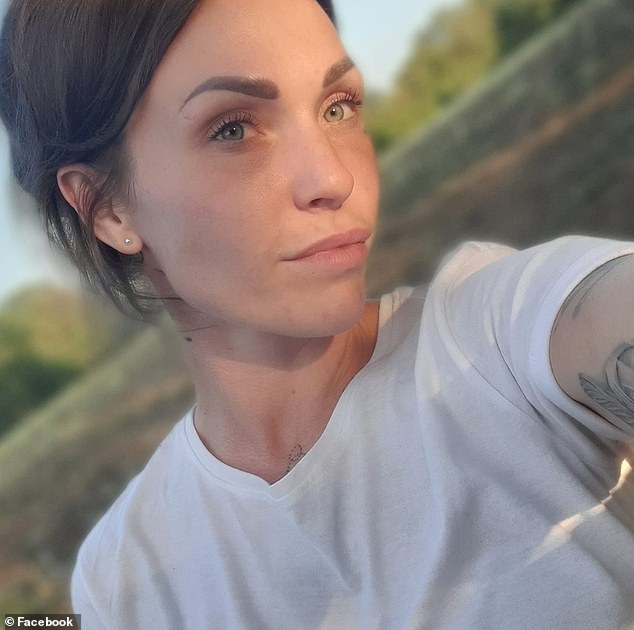 ‘However your role is not to make moral judgements, but to decide if she broke the law.

‘Can you be sure he told her she was 14 before they had sex or had he lied about his age?

‘You’d be hard pressed to find a young teenager who doesn’t wish they were a few years older.

‘It seems that Ms Vincent had a sort of fascination with this group of boys.’

In his summing up to the jury before they retired to consider their verdict Judge Ian Lawrie QC told them: ‘The issues in the case are straightforward. It comes down to the question of the boy’s age.

‘The victim was a young virgin and she was a lot older than him, being more than twice his age. Ms Vincent took the lead sexually.

‘Ms Vincent stated that the boy was flirting with her before he was taken upstairs to her bedroom. This might seem to be stretching credibility, as he was naive about sexual matters.

‘Ms Vincent had never met the boy before, but had seen friends of his who were a lot older than him. She said she believed he was much older.’