TAXPAYERS are forking out £70,000 a year to cover green fees for MPs who drive gas-guzzling cars to Westminster, it emerged today.

Parliamentarians are able to avoid paying London's congestion and ultra low emission zone (ULEZ) charges by putting them on expenses. 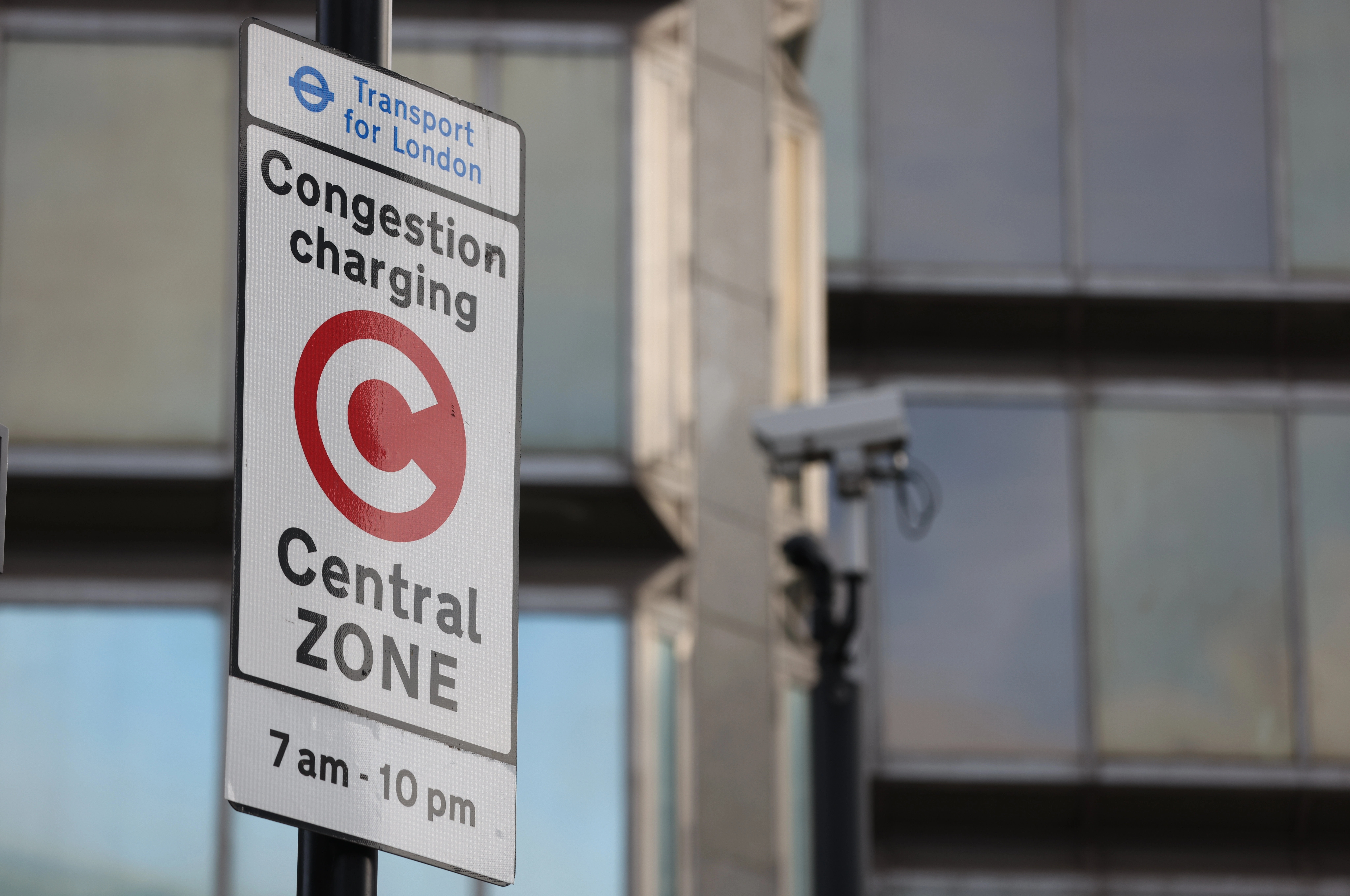 A probe by green activists found a total of 116 MPs were reimbursed last year, costing the taxpayer just shy of £70,000.

Politicians can expense for the congestion charge, which costs £15 a day.

Those with the most polluting cars can also add on the cost of ULEZ fees, which take their total payments to £27.50.

All the claims are allowed under current expenses rules, which are set by parliament's independent IPSA watchdog.

The congestion and ULEZ charges were introduced to improve air quality in the capital and are paid by millions of motorists every year.

Only a handful of types of vehicle including electric cars, ambulances, fire engines, and transport for the disabled are exempt.

Clean air campaigners are now calling for an "urgent" review of MPs' ability to claim, according to the Independent.

In a letter to IPSA they wrote: "The public should not have to pick up the bill for MPs who choose to drive a polluting car in London.

"This is on top of the public costs we already face from air pollution.

"Scientists estimate every car driven in an inner-city area in the UK costs the NHS and society around £7,714 over its lifetime.

“There is a legal and moral duty to take all the action we can to improve air quality."

Who is exempt from the Congestion Charge?

The full list of vehicles exempt from the London Congestion charge:

The revelations will come as an embarrassment to the Government just weeks before the Cop 26 climate conference in Glasgow.

In total 86 Tory MPs were identified as having expensed green charges, including several current and former ministers.

They include Northern Ireland minister Conor Burns, who claimed £302, and Wales minister David TC Davies who pocketed over £192.

There were also 24 Labour politicians on the list such as shadow home secret Nick Thomas-Symonds and high profile backbencher Jess Philips.

Even the speaker of the Commons, Lindsay Hoyle, expensed £25 worth of road charges in March this year.

It comes with the anti-pollution ULEZ zone set to be expanded today to cover most of inner London.