'Multiple injuries at Medusa festival in Valencia, Spain with evacuation underway' after structures COLLAPSE with wind | The Sun

SEVERAL people have been hurt at a festival in Spain on Sunday due to a structural collapse that caused the entire main stage to fall, reports say.

Evacuations are underway at the Medusa Festival in Valencia and shocking footage revealed the extent of the damage at the event, reportedly due to wild winds. 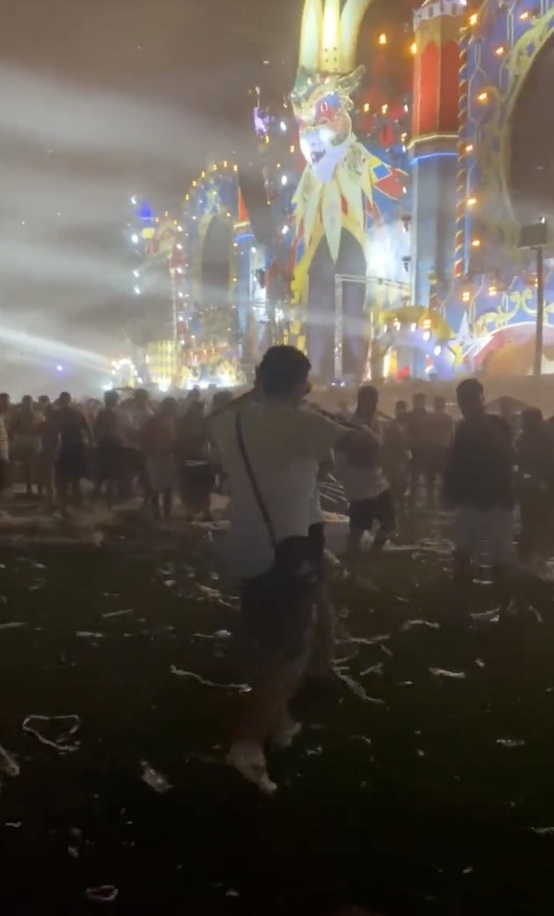 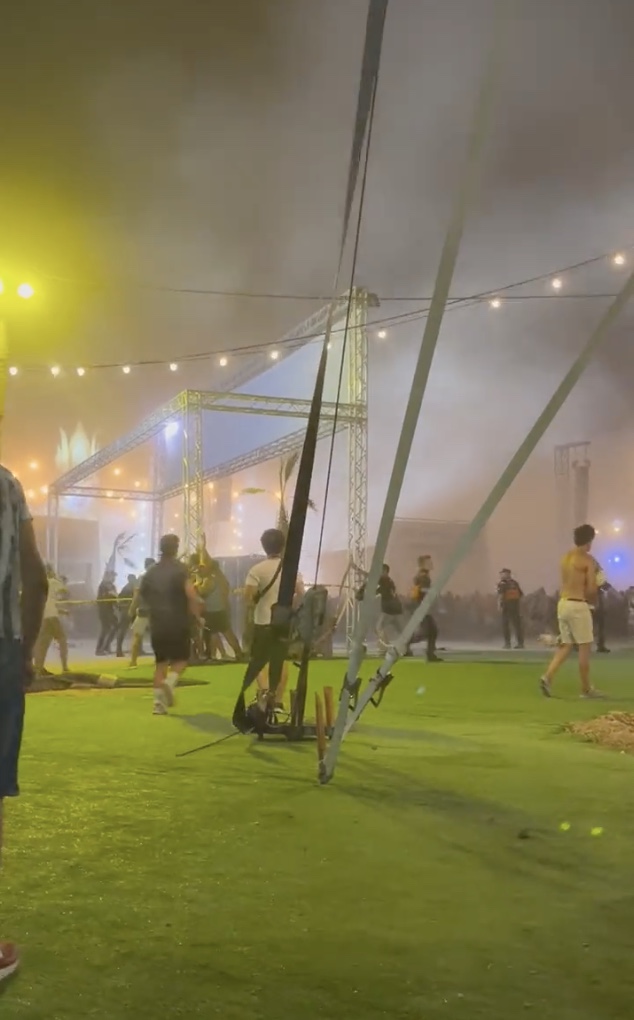 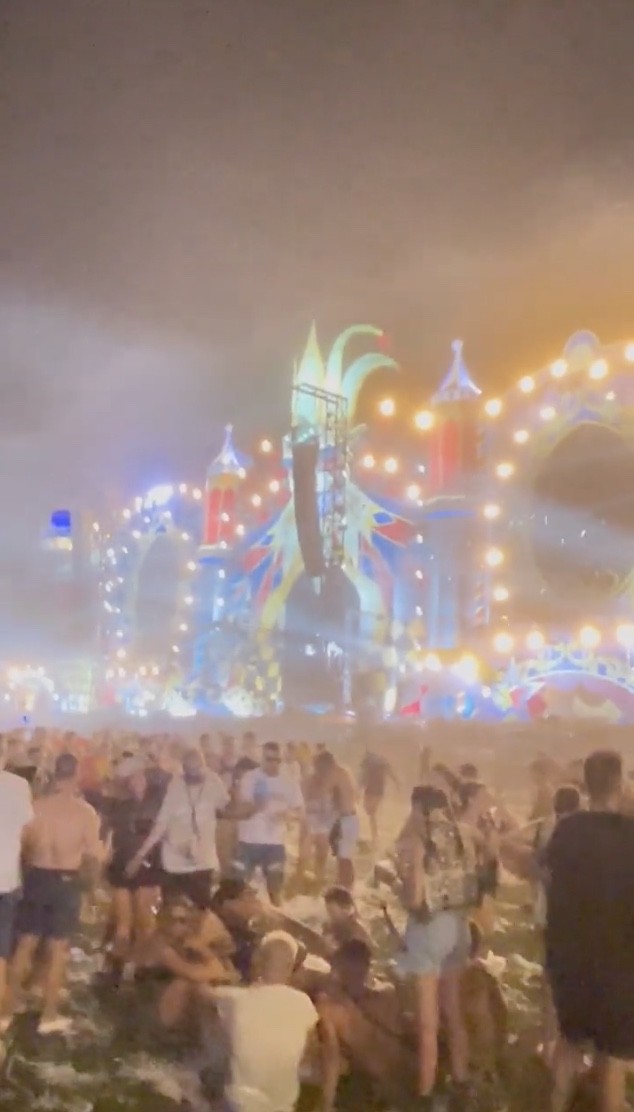 It is unclear how many have been injured.

Photos on Twitter showed the large main stage area of the festival with emergency vehicles on site.

People could be seen running and out of the way to leave the area while others looked confused in the chaos.

“Crazy about @Medusa_festival, infrastructures falling down because of the wind that have hurt people…” wrote one person. 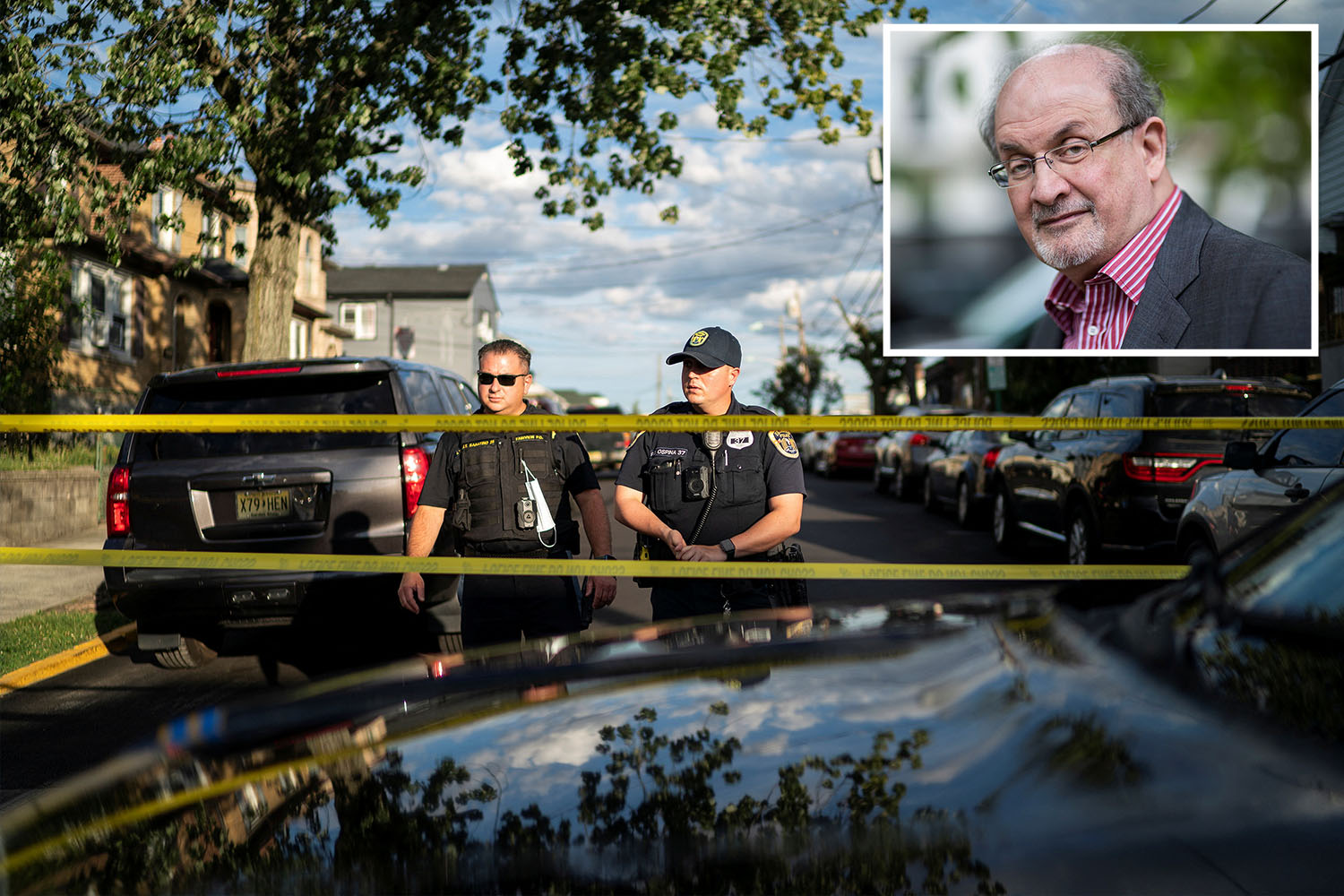 “The main was already evicted when that happened, luckily.” wrote another.

One festival-goer shared that a gale knocked down some structures and left people injured.

“My soul freezes. A lot of strength for those affected…”

It has been reported that strong winds may have played a factor in the collapse, reported Levante.

It only took a few minutes for local police to evacuate the venue as the injured were sent to hospitals in the area.

The U.S. Sun has reached out to the Medusa Festival for comment.

More to follow…For the latest news on this story, keep checking back at Sun Online.