A MUM has issued a desperate appeal to find her missing teenage son who hasn’t been seen for nine days by pleading: “Please come home. We love you and miss you very much.”

Richard Okorogheye, 19, vanished after telling his mum he was "struggling to cope" with lockdown and had been shielding due to a sickle cell disease. 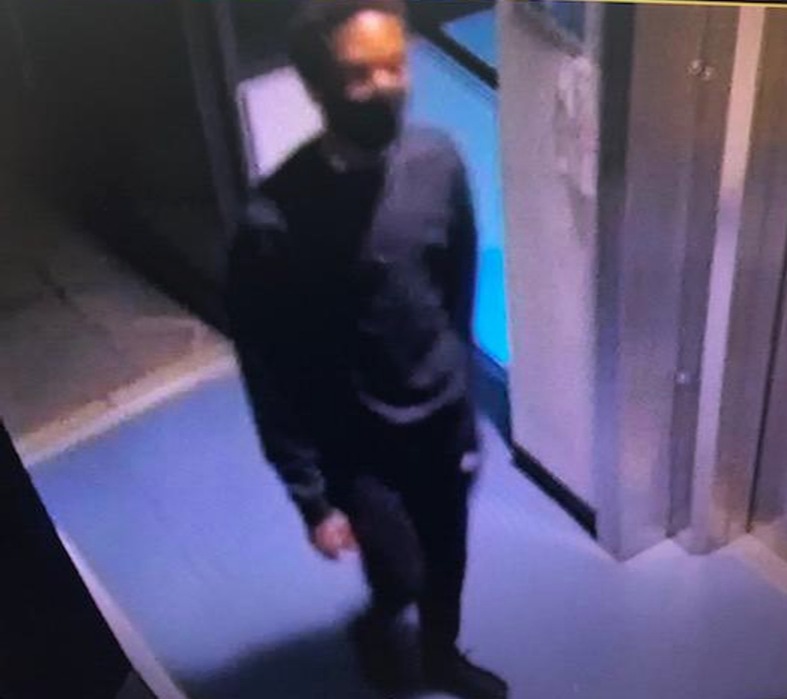 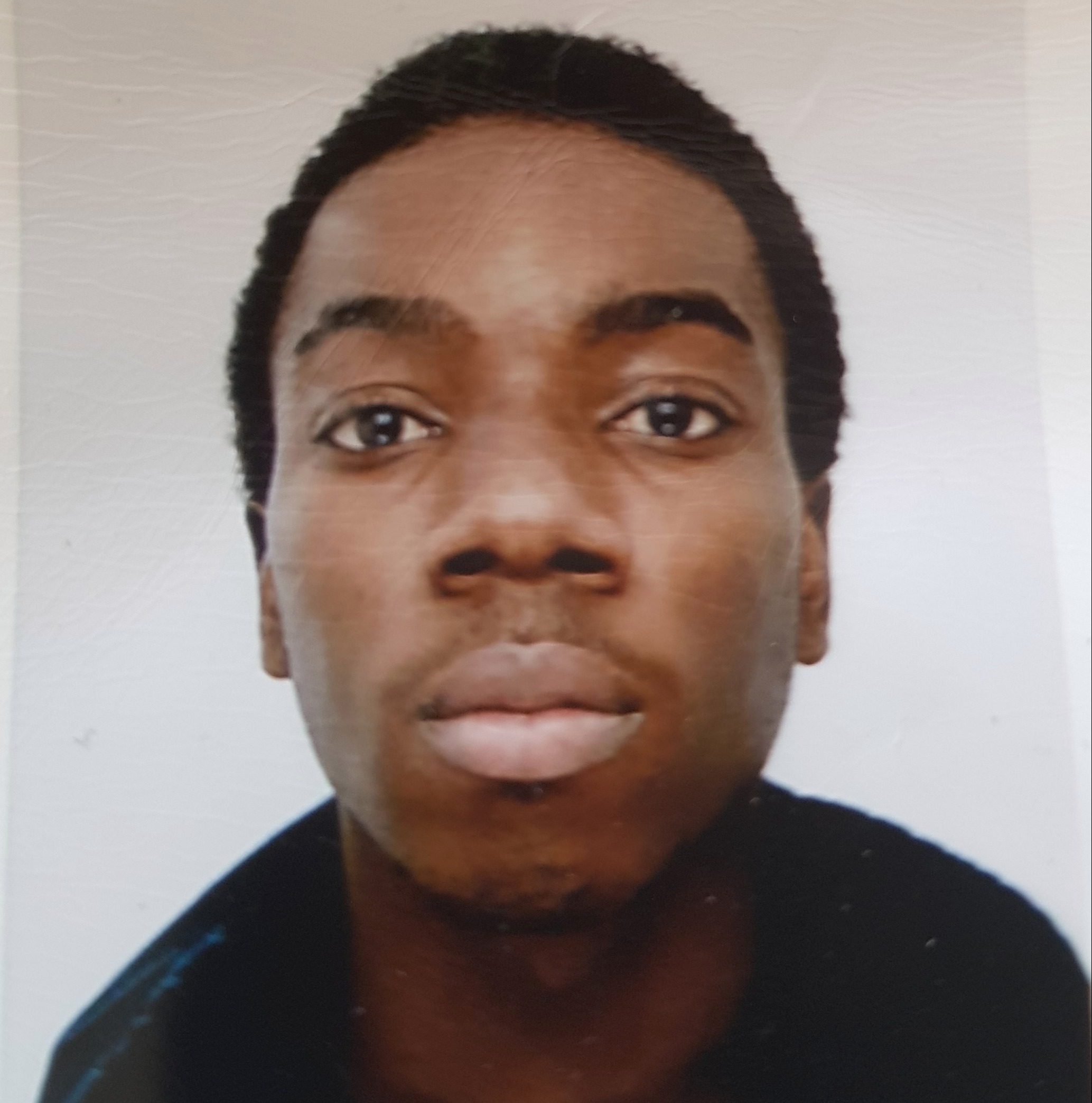 The teen said he was going out on March 22 and was last seen walking in Kensington, West London, at around 8.40pm.

Cops have today released new CCTV images from the evening of his disappearance in a desperate bid to find him.

A host of celebrities including Peter Andre, Aisling Bea and Laura Whitmore have also shared appeals to track him down.

His mum Evidence Joel has issued a new appeal for information to find her son – with police saying they are "increasingly concerned".

She said today: “Richard we love you and miss you very much, please can you come home. We aren’t angry at you. We just want to know that you’re okay.

“For anyone reading this, we are desperately missing our son. If you know anything or know where he might be, please come forward and speak to the police.”

Ms Joel previously told Sky News: “All he said to me was 'mummy, I'm going to see my friend'.

“I trusted him, I had no doubt or no reason to ask him further questions.

"It's my baby, it's my treasure. He's my oxygen, he's my crown. He's everything to me, he's the reason why I live, the reason I exist.

"Right now I'm empty, there is nothing to look forward to. He's taken my breath away from me." 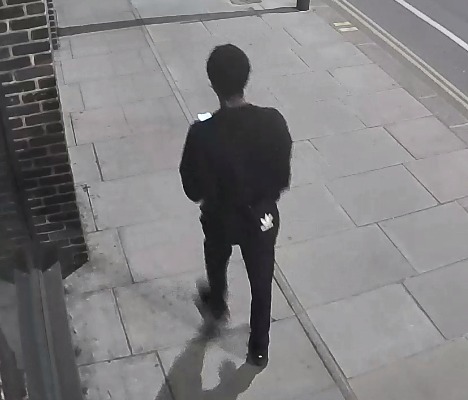 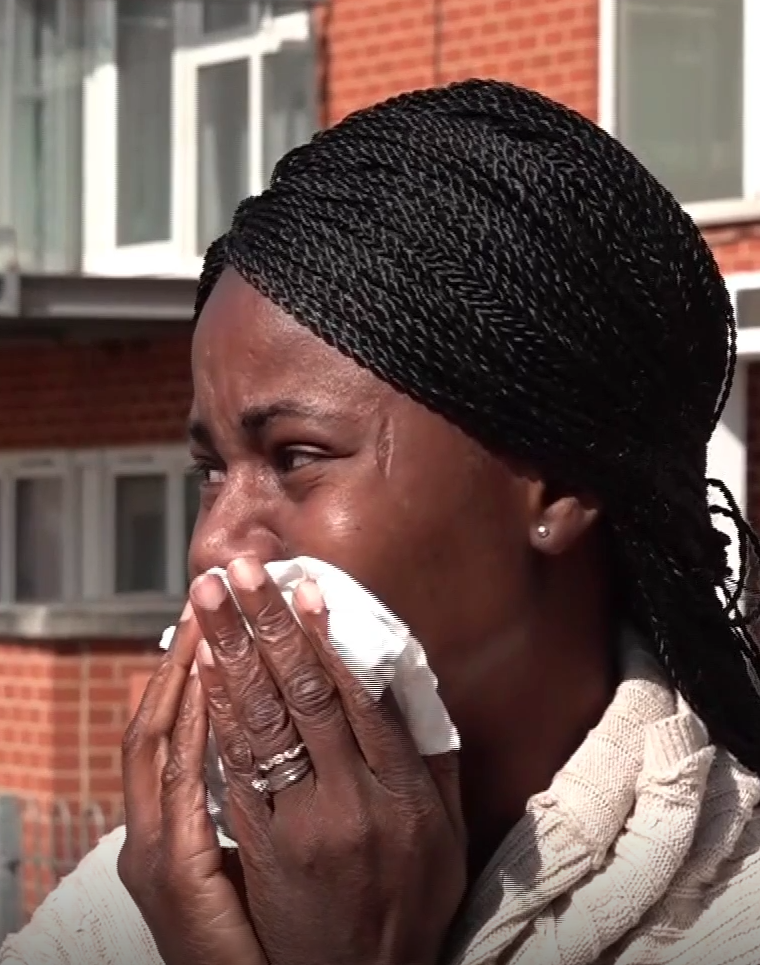 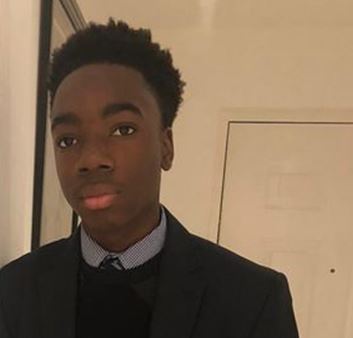 The mum had returned home from a nursing shift and assumed her son, who attends Oxford Brookes University, was in his room.

It was only when she knocked on his door after cooking his favourite dinner that she realised something was wrong.

After a locksmith helped her gain entry to the bedroom, she found Richard missing with his wallet, bus pass and bank card left behind.

None of Richard’s friends saw him that night or any night since he disappeared.

Evidence now fears her student son had become depressed during lockdown as he only left the house for regular blood transfusions at hospital.

It's my baby, it's my treasure. He's my oxygen, he's my crown. He's everything to me, he's the reason why I live, the reason I exist."

She believes he is being "held against his will" as he didn't even take a jacket or his vital medication.

Richard is believed to have left his family home in the Ladbroke Grove area of March 22.

He was seen boarding the 23 bus southbound in Ladbroke Grove at 8.44pm.

CCTV footage shows he was wearing all-black and had a black satchel-bag with a white ‘Adidas’ logo, worn across his lower back. It is unknown which stop he exited the bus.

He was reported missing on Wednesday March 24 and is known to frequent the Westminster and Hammersmith and Fulham areas.

Detective Chief Inspector Nicki Beecher, from the Met’s Area West Public Protection Unit, said: “Our officers are continuing to work around the clock to locate Richard and bring him home to his worried family.

“We are keen to speak with anyone who may have been around Ladbroke Grove at the time of Richard’s last known sighting as captured above – you might be able to help us trace his next steps. If you may have seen Richard, please contact police, no detail is too insignificant.

"If Richard is safe and well, we ask him to contact us as a matter of urgency so that we can put his family's minds at ease.” 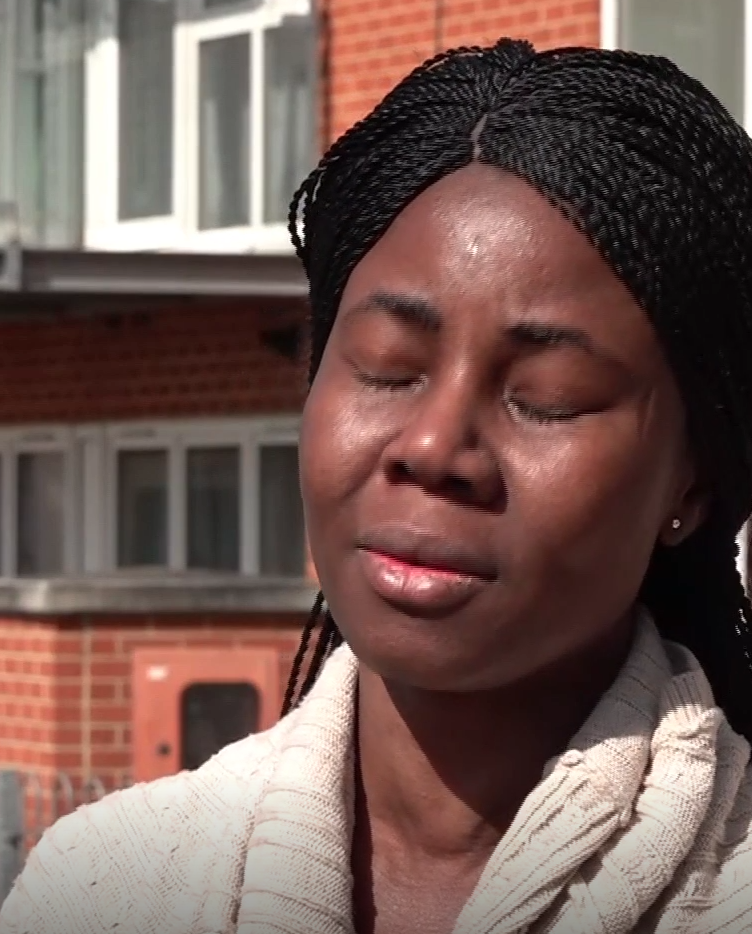 desperate, for, issues, mum, plea
You may also like: