Follow
Home » World News » Mum moans council has put her in 'damp and smelly' temporary housing after she and son, 17, are evicted from flat

Mum moans council has put her in 'damp and smelly' temporary housing after she and son, 17, are evicted from flat

A MUM was forced to move into "damp and smelly" temporary housing after being evicted from her home.

Lisa Johnson, 46, has described her new living situation as like "Groundhog Day" after she was forced to leave her home in Tooting, London, and moved into council housing. 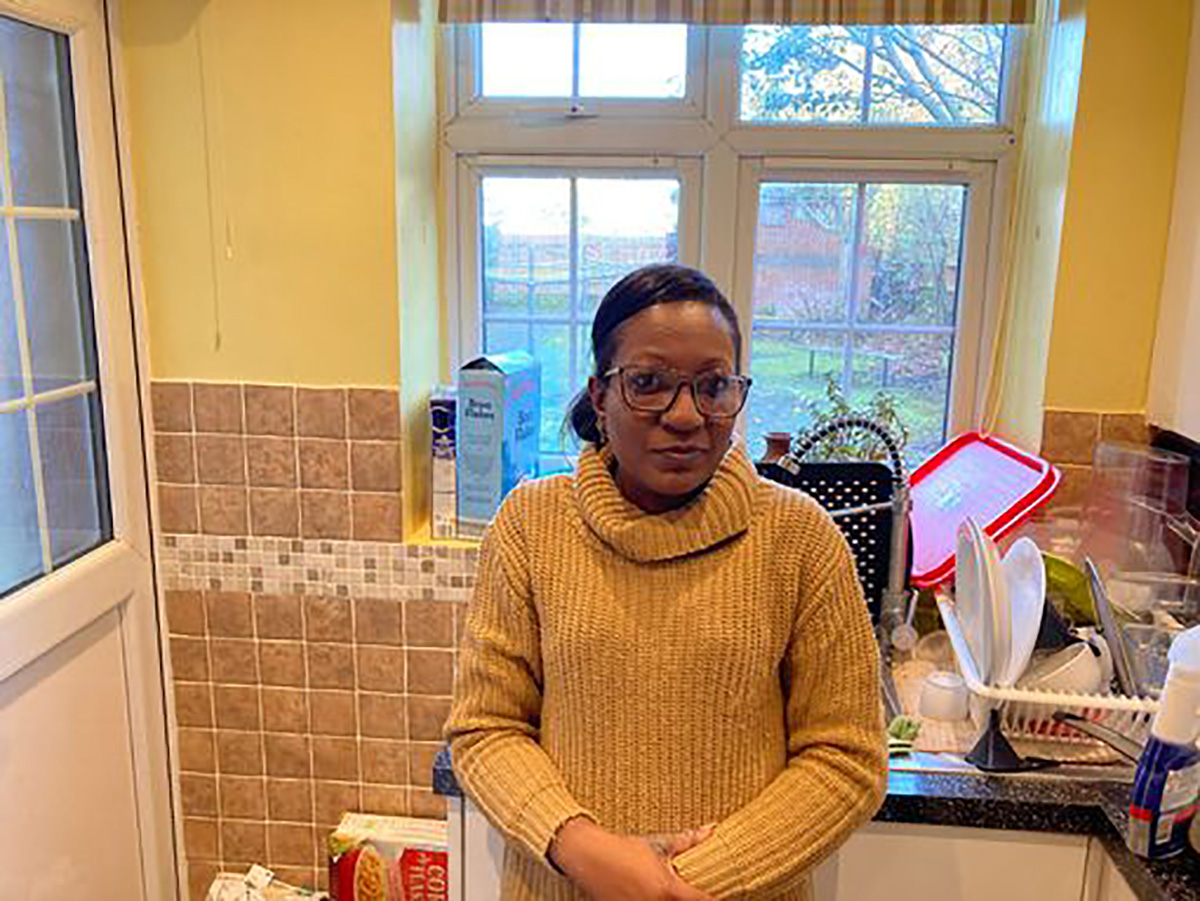 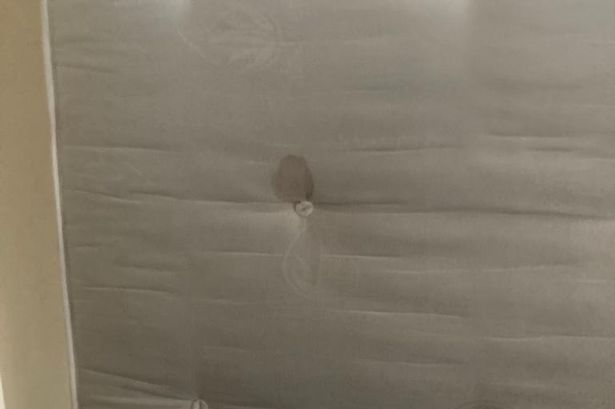 The mum was nearly evicted from her rented property on November 11, however, bailiffs were denied entry at the time by a group of protestors.

Lisa Johnson and her 17-year-old son were then moved to temporary housing in Elephant and Castle, but the property was in a state of disarray when they arrived.

On arrival, Lisa found the property "damp and smelly", with mould in the bathroom and exposed flooring in the hallway.

Lisa, who is on Universal Credit, told MyLondon that she has spent the last two days packing up her and her son's possessions – before unpacking them all over again.

She also had to drop out of her college course because of the move.

"I am a pawn in the middle of this vicious game. It's been a really difficult situation.

"I'm scared. I'm having to fight my case all the time. We have to fight. If we don't fight we've got nothing."

A spokesperson for Wandsworth Council confirmed workmen had been dispatched to the property to fix its "minor issues".

The workmen had a number of issues that needed seeing to immediately such as installing a smoke alarm and regrouting the bathroom,

Lisa is now calling on councils country-wide to be on tenants' side.

"I really don't know how to go forward with it, you know? It's very difficult. Every day is like Groundhog Day."

A spokesperson for Wandsworth said: "We inspected the property today in the presence of Ms Johnson, who was consulting her ward councillor via video call, and the landlord in which a number of minor issues were identified that the landlord has agreed will be put right today (Friday).

"Ms Johnson asked that the mattress and kitchen fridge be removed as she has her own she would rather use.

"The repairs are minor and do not make the property unsuitable as temporary accommodation.

"Ms Johnson and her councillor appeared to be satisfied with this outcome and she has contact details of our temporary accommodation team if she has any further concerns she wishes to raise." 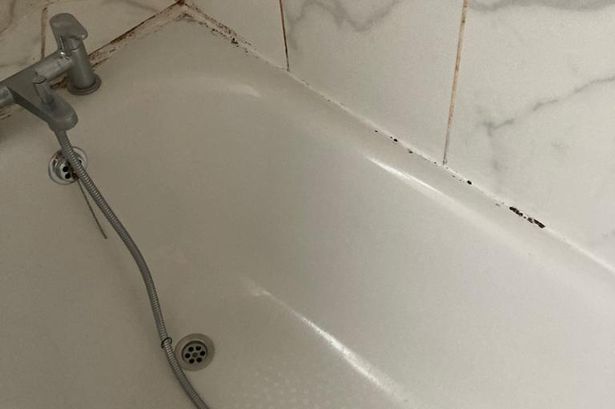 council, has, her, moans, mum, put
You may also like: