A MUM-of-four plunged a knife into her pal after the pair got into a drunken argument – but the victim has defended the 'good mum'.

Leah Hammond, 33, who had been drinking a "huge" amount of booze at the time of the attack, left her friend in need of stitches. 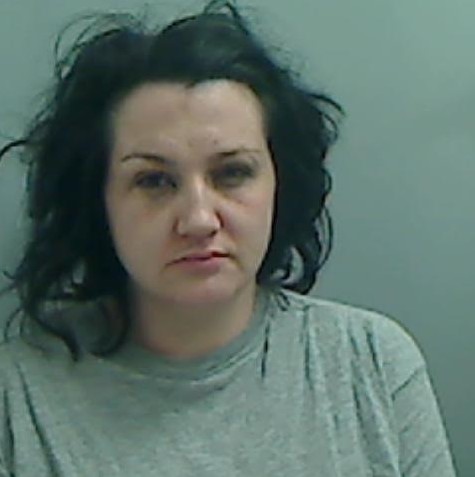 However, Hammond's former friend said she didn't want her children to suffer.

He stressed that she was the sole carer of her four children and a custodial sentence would impact them significantly.

Mr Uddin said: "The complainant in this case, although not friends with my client no longer, would be upset if she found out her former friend's children, as a result of her former friend doing wrong, are going to suffer significant disruption in their lives.

"The injuries could have been more serious and thankfully they were not."

Hammond, from Billingham, pleaded guilty to GBH with intent during a previous hearing.

Judge Sherwin said Hammond was "clearly remorseful" over what she had done and was struggling with mental health problems.

The judge said: "The victim of the assault was somebody who was a friend of yours. Both of you have had difficult lives it would appear in one way or another.

"You became angry with the victim and you used a knife to attack her stabbing her on a couple of occasions. One of which was a minor injury, the second required stitches.

"The victim knows you are a good mother and is very much aware it wouldn't just be you who suffers as a result of this."

Judge Sherwin said that she had to take into account the guidelines put in place by the sentencing council.

She sentenced Hammond to three years behind bars.

binge, booze, Mum-of-four, on, sta
You may also like: