My sister, 16, was stabbed to death 100 times, brutally raped then set alight by her depraved murderer 10 years ago. I won’t rest until her killer is behind bars for life

The sister of a teenage girl who was brutally murdered in a hotel a decade ago is campaigning for her killer to be ‘locked up forever’.

Sasha Marsden was just 16 when she was raped and stabbed to death in 2013 by David Minto, 33, after he lured her to the Grafton House Hotel in Blackpool with the promise of a job.

Sasha’s family, including her sisters Katie Brett and Gemma Aitchison, are campaigning for Minto to be behind bars for the rest of his life.

The family will protest in Bolton and Blackpool on January 31, the tenth anniversary of Sasha’s death, and will hold a life celebration for her. 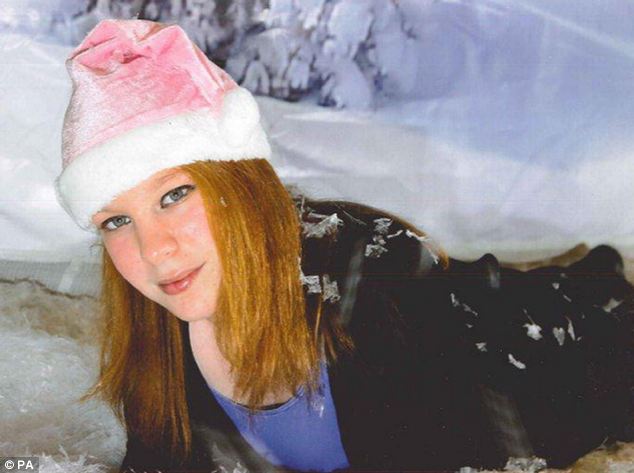 Sasha Marsden, 16, was killed by 23-year-old barman David Minto in Blackpool after she was lured to a hotel with the promise of a job 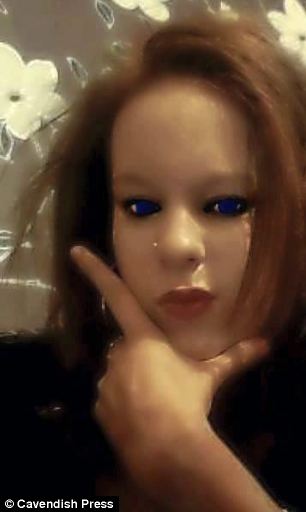 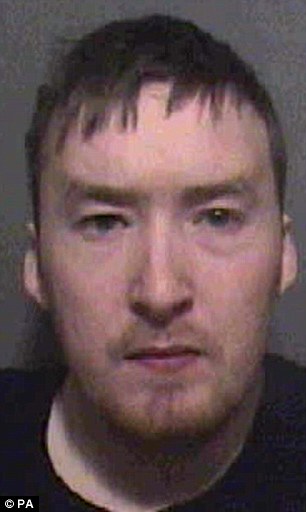 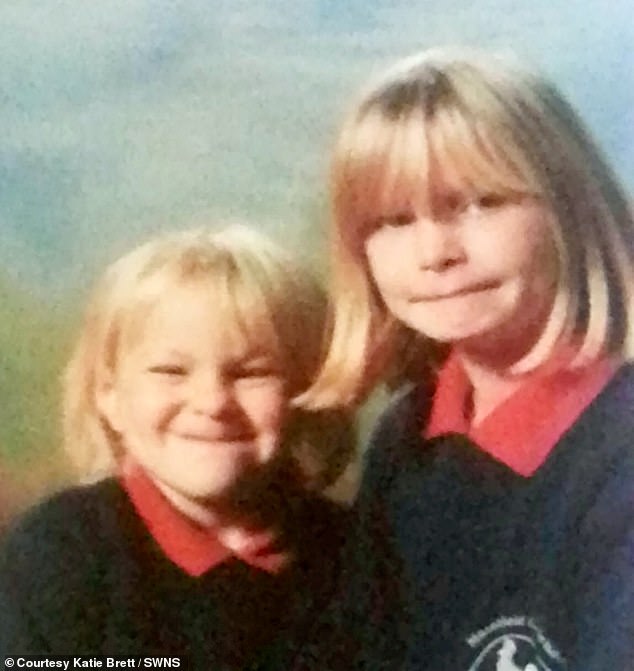 Katie Brett, 31, (right, pictured as a child with sister Sasha) is demanding that murderer David Minto is kept in jail ‘forever’ as he is a ‘dangerous sexual predator’

Katie Brett, 31, alongside Sasha’s parents, Gary and Jayne Marsden, said that although Minto was sentenced to life with a minimum of 35 years, they believed he should have instead been sentenced for a whole life tariff for his offences.

Sasha had been told there was a job available at the hotel but when she arrived Minto stabbed her more than 100 times, raped her while she was dead or dying and dumped her body outside.

Her body was found burnt, wrapped in carpet underlay and bin liners, in an alleyway.

A post-mortem examination revealed Minto had set fire to her to try and hide his sexual offences.

Minto appealed the sentence in 2014 as he said it wasn’t premeditated murder and that he only planned to rape Sasha.

But the Court of Appeal rejected his argument and upheld the original sentence of a minimum of 35 years. 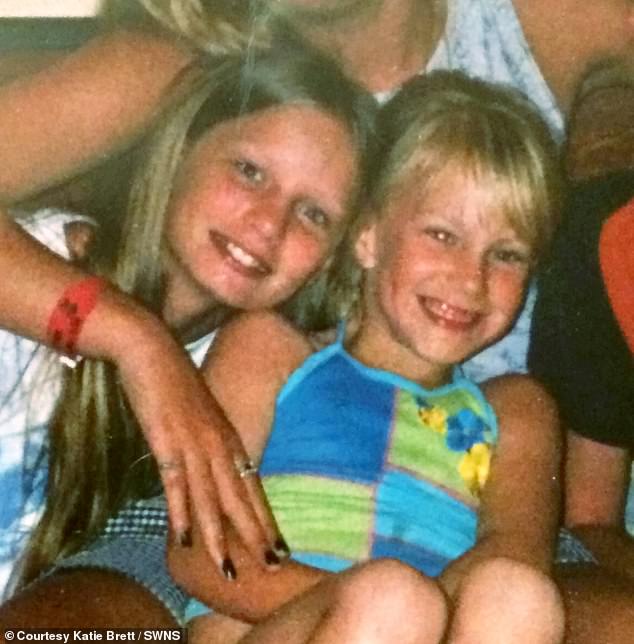 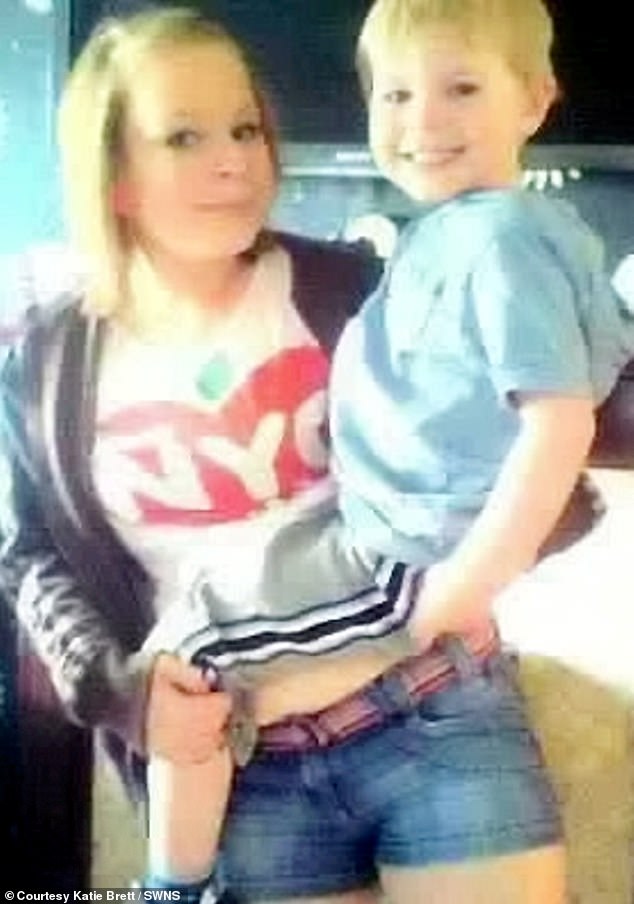 Sasha Marsden pictured with her nephew Len. Ms Brett said the family would hold a life celebration for her sister at the ten year anniversary of her death, to remind people of all she has missed out on

Katie Brett said the family were campaigning for all victims of assaults who have lost their lives due to ‘sexual deviants’.

‘When you look at the sentencing guidelines, they state he should have got a whole life order.

‘Minto, who killed my sister, was sentenced to only 35 years.

‘But it’s not just Sasha that I’m campaigning for, I’m doing it for all these victims who are children who have lost their lives because of sexual deviants. 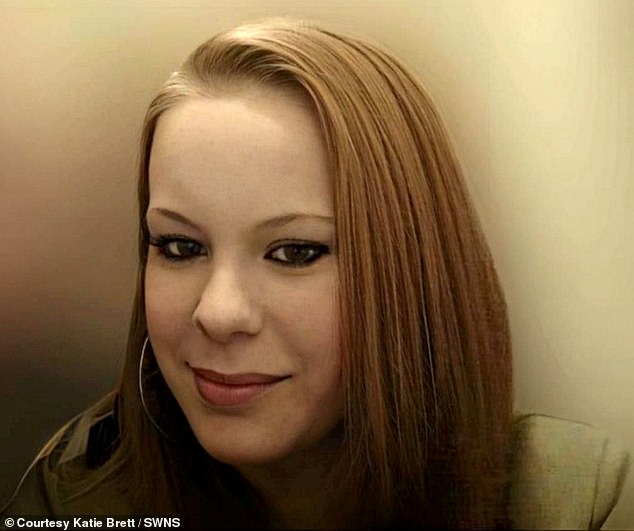 Sasha Marsden had been job hunting when she was murdered in 2013, alongside her childcare studies, which she had ‘loved’ 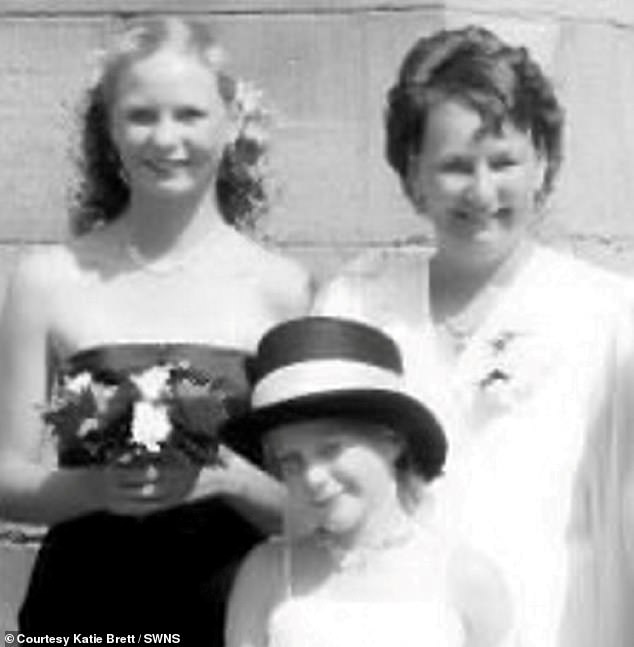 The sisters were close, Ms Brett (left) said, and Sasha (centre) would often help her with her epilepsy symptoms 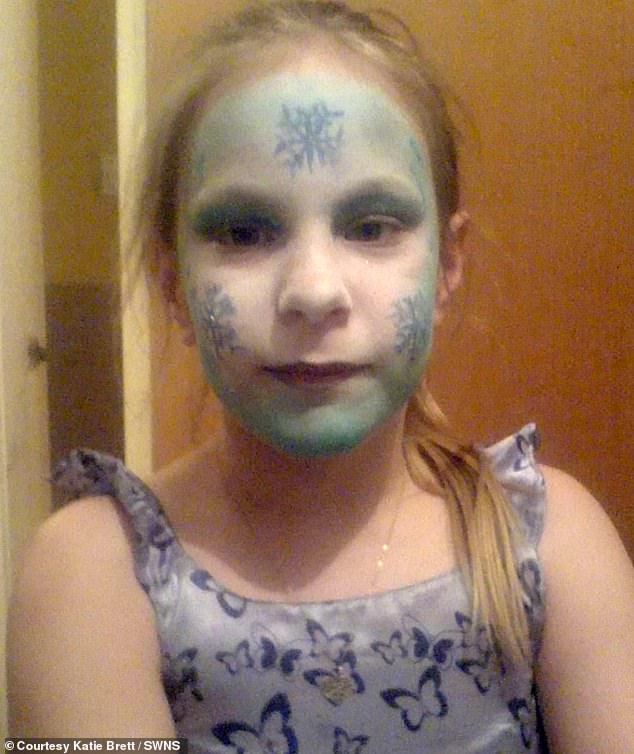 ‘If they get out at the end of their parole, they are still going to be young enough to go and commit these crimes again.

Sasha’s older sister added that while the family knew Minto might not be released, the current sentence ‘isn’t fit for the crime’.

‘They might not get out, but the fact that they might get out is really wrong when their crime meets the criteria for a whole life order.

‘We’re basically campaigning for Minto’s sentence to be reviewed, because it isn’t fit for the crime.’

She added: ‘He’s a dangerous sexual predator and he should never be released which is why we’re campaigning because he needs to be locked up forever.’

The mother-of-two is also planning a celebration of life event for Sasha to help remind people of all the things she has missed out on, such as having children herself. 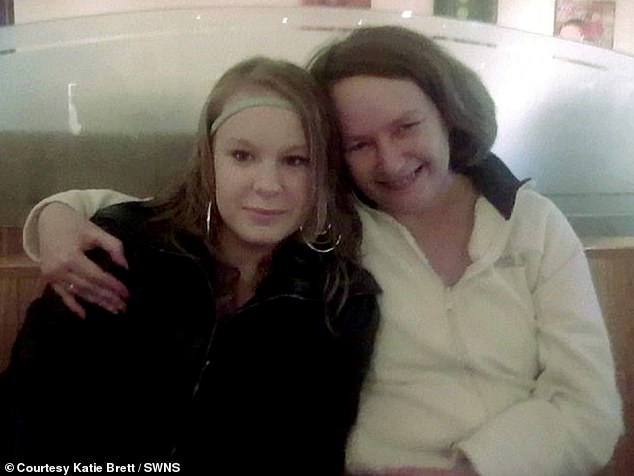 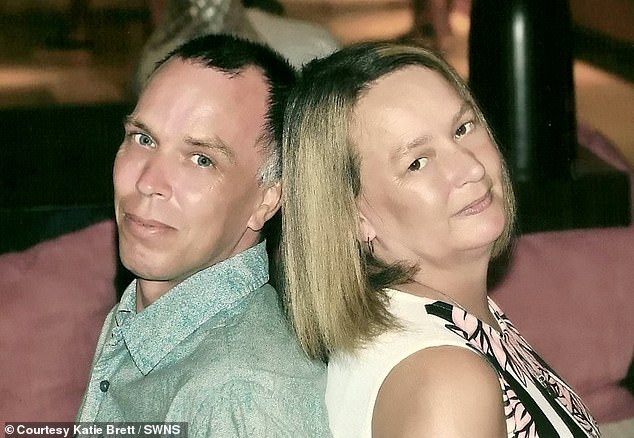 Sasha Marsden’s parents, Gary (left) and Jayne (right) Marsden, are campaigning to ensure that her killer is kept behind bars for the rest of his life

Ms Brett said: ‘This anniversary is going to be a really hard one because ten years is a big milestone and I thought I needed something to focus on.

‘I want to celebrate who Sasha would have been ten years on and remind people what she’s missed out on.

‘She’s missed out on four nieces and nephews that have been born since she died, family weddings, birthdays, Christmas and christenings.

‘She has missed out on so much like she would have been a mum by now.

‘So I want to highlight all of that and say that she’s gone but she is still missed everyday and isn’t forgotten.’

Sasha was raped when she was unconscious by an older man when she was just 14 years old and dealt with ‘things most adults wouldn’t have to deal with’.

But Sasha eventually was able to ‘get her life back together’ and was enjoying studying childcare at college. 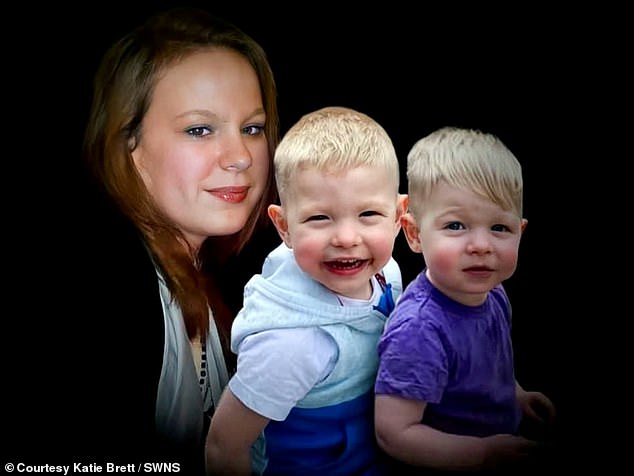 Sasha Marsden (left) in an edited picture with her nephews, Konrad and Colton-Joe Brett, who did not get the chance to meet their aunt

Katie paid tribute to her little sister, and described her as ‘a little b****r’ but also someone who had a ‘heart of gold.’

She said: ‘Sasha had a really traumatic life for somebody her age and she was dealt a very bad hand.

She described her sister as a ‘lovely little girl’ and described how she would help her deal with epilepsy symptoms.

‘The last time I saw Sasha she actually walked to the shop with me so I could buy bread and milk because it wasn’t safe for me to walk to the shop on my own.

‘She was the only person who really helped me with my epilepsy and the day she died was the day I had my last seizure, I’ve not had one since.

‘That’s how caring she was, I believe she took the epilepsy away with her.