A KILLER who strangled a pop star's daughter to death has vanished from an open prison with cops launching an urgent hunt.

Terry Game, 50, failed to comply with the terms of his temporary release on licence. 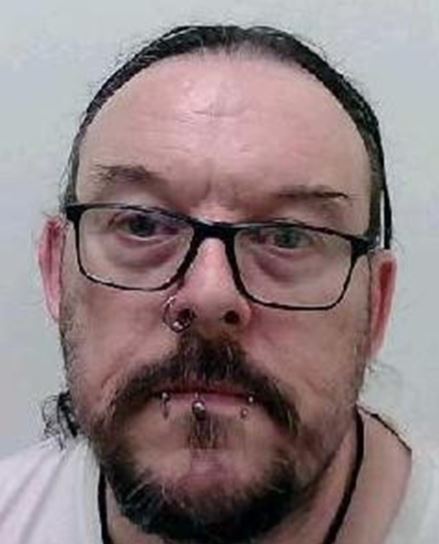 He has not been seen since Thursday with police now urging anyone who seems the killer not to approach him but call 999.

The monster was jailed for life with a minimum of 15 years in 2006 and had been at Leyhill as preparation for his eventual release.

He was convicted of murdering his ex Lisa Sullivan at a caravan park in Walton-in-the-Naze in August 2005.

Lisa, who was on holiday at the time with her then-boyfriend and three children, was discovered by her 11-year-old son. 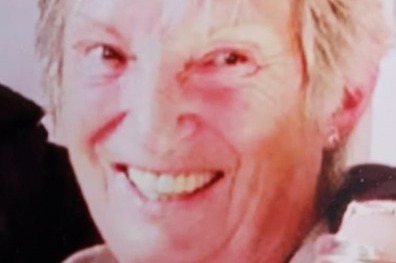 ‘Loving’ gran, 71, found dead in seaside town as man in court for murder 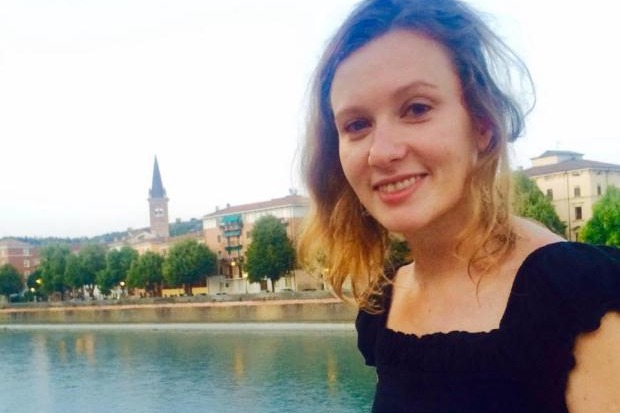 She was the daughter of blind pop star Lennie Peters, who was a famous in the 1970s as part of duet Peters & Lee.

The court was told Game had a "history of abuse and violence towards women he became involved with".

Game is described as white, with black hair that is sometimes worn in a ponytail.

The murderer is believed to have links to Hackney in London.

Avon and Somerset Police are asking anyone who sees him to ring 999 or call 101 if they have information on his whereabouts. 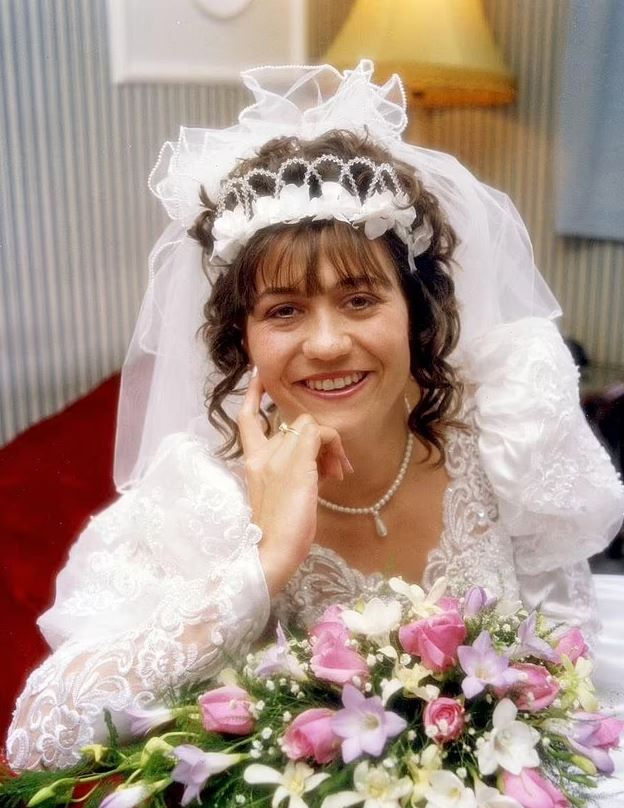