PARENTS are facing a race against time to find Smoky Bacon Walkers crisps for their autistic son who REFUSES to eat anything else.

Connor Lewis, 14, will only chow down on his favourite snack but a shortage have left his parents Sarah and Jason desperate. 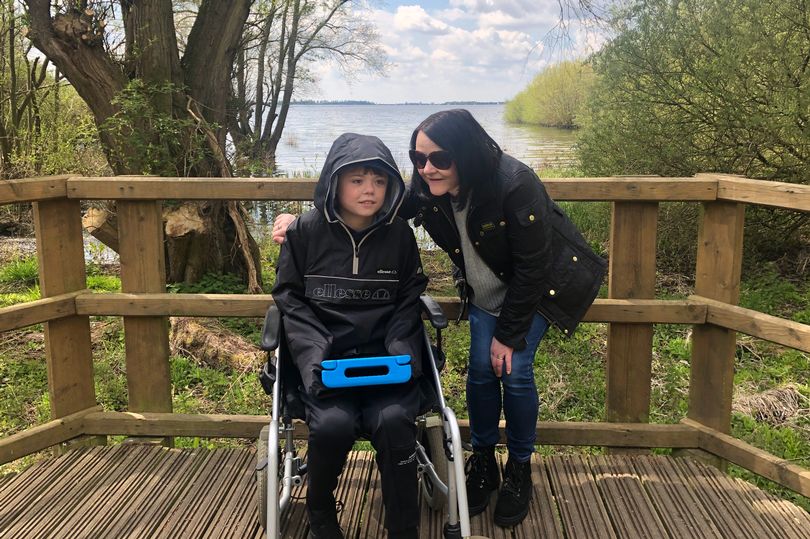 Shops have been suffering a mass shortage of Walkers crisps over the last few weeks after issues affecting production.

It means shoppers have spotted empty shelves where their favourite flavours should be.

This has been a particularly huge problem for Connor who has a highly restricted diet, only eating familiar foods of a certain texture and flavour.

His parents, Sarah and Jason, say they have had a hard time without Connor's usual favourite, Smoky Bacon.

Sarah, 45, said: "That flavour of crisps is his main food.

"Because of his severe autism and learning difficulties his diet is really limited, but since these shortages, they're just non-existent."

She added that it is been extremely difficult to explain to Connor why his crisps are not available at the moment.

According to Walkers owners, PepsiCo, production could be affected until the end of the month, but for Connor, it has already been "too long".

His mum says due to not having the crisps, Connor has been refusing to eat.

The family live in Enderby, Leicestershire are now desperately searching for the specific flavour travelling to different shops to see what's in stock.

Sarah said: "We're at the end of our tether.

"My husband has been driving up and down the motorway to check service stations."

Connor's regular medication is also being affected as his parents usually disguise it in the juice he drinks alongside a packet of Smoky Bacon crisps.

Smoky Bacon is currently one of the unavailable lines as the most popular flavours taking priority for production, including Cheese and Onion, Ready Salted and Salt and Vinegar.

He just doesn't understand why his main food isn't there.

The family has even asked Sarah's radio presenter brother to appeal for help finding the crisps.

Sarah said: "It's having an impact on his mental health as well because he just doesn't understand why his main food isn't there."

Sarah added: "We managed to get a box of the crisps from someone from Lancashire but apart from that we've had no luck."

The couple are appealing to PepsiCo to get hold of the crisps.

They have also been referred to a dietician for a consultation in next month, but Sarah says it is a "long time to wait for a child who isn't eating".

Last year, a mum-of-three said she may lose her eyesight because of a restrictive eating disorder where she can only eat crisps and chicken nuggets. 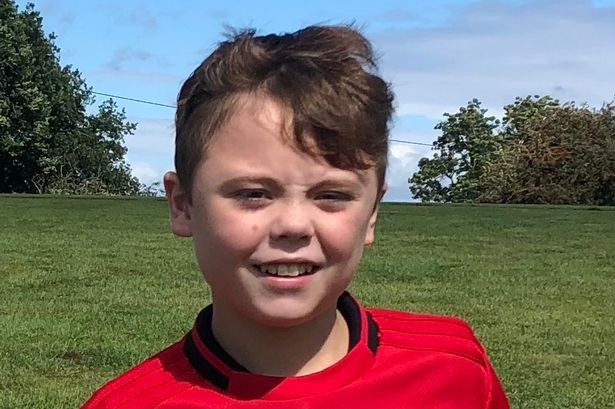 autistic, eat, my, Only, son, will
You may also like: