Follow
Home » World News » My daughter, 11, is forced to walk home from school alone in the dark because the bus drives straight past her

My daughter, 11, is forced to walk home from school alone in the dark because the bus drives straight past her

A MUM is raging after her 11-year-old daughter is forced to walk home from school alone in the dark because the bus drives straight past her.

Buses are said to be failing to show up or driving straight past students outside Westwood Academy in Coventry, West Midlands. 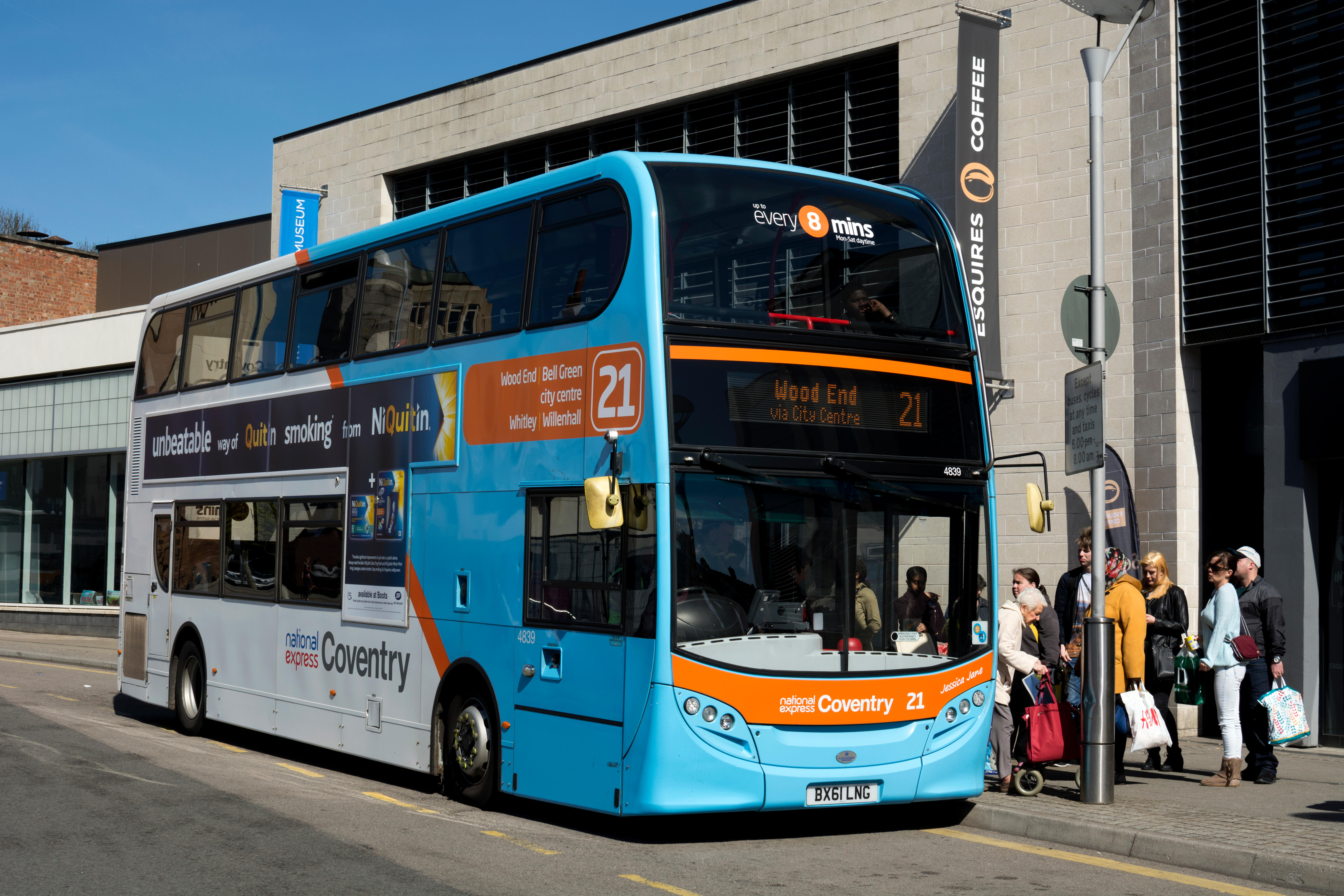 The mum slammed the "unacceptable" bus service and demanded a long-term solution from transport bosses.

And the mum – who wished to remain anonymous -said there are "lots of families in the same situation."

She told Coventry Live: "My daughter leaves the house at 7.30am, they are rushing and stressing before they even get to school.

“Then after school, the bus stop is right outside the gates, and most days it’s either late, or it drives straight past them.

“When that happens she gets in two hours and 20 minutes after school finishes. It’s dark, she’s only 11 – one of the youngest in her year, this is unacceptable.

"It happened like that just this Monday. One of my daughter's friends left school and went to the bus stop before the usual school one, he said it wasn't full, and it drove straight past my daughter waiting at the stop outside the school.

"Best-case scenario they are home an hour after school finishes, but if the bus doesn’t come or it goes past them, it is much, much longer. "

She added: "Something has to be done because this is disgusting. I’m so angry."

The mum said she was aware of staffing issues by the bus operators National Express and that the bus is on a busy route.

But she insisted "surely you prioritise the routes that services young children so they aren’t standing or walking alone in the dark?"

The mum added: "These kids are 11, they haven’t had this kind of thing before, she’s having to walk home in the dark, then get in and do loads of homework – there almost isn’t enough hours in the day.

"We’ve been out looking for them, we’ve been that worried. Their phones are dying because they are out of the house for so long. She is getting scared and they get home freezing cold.

"We all work full-time and I’m not able to pick her up every day. This needs sorting."

She said: "The number 14 bus service runs every 20 minutes, the closest option for pupils travelling from Westwood to Allesley Park area would be the 15:23 service, we are aware that sometimes this does not stop at Westwood or is occasionally infrequent.

Something has to be done because this is disgusting. I’m so angry

"We have made representation to National Express about this who advise for safety reasons this service is a single-decker bus only, but as the service is so frequent (every 20 minutes) that passengers should never have more than 20 minutes to wait for the next bus.

"National Express advise that as this bus service starts at the University of Warwick terminus that it may occasionally be full by the time it reaches Westwood, its third route stop.

School staff were always at the bus stop directly outside the school gates from 3:10pm until approximately 3:45pmto assist and wait with pupils, she added.

"We are sorry to have let any of our customers down.

"From Monday, November 22, we are adjusting some of our bus services to provide better reliability for our customers. Some services will run on revised timetables and some journeys may change slightly to provide better overall connectivity across our network." 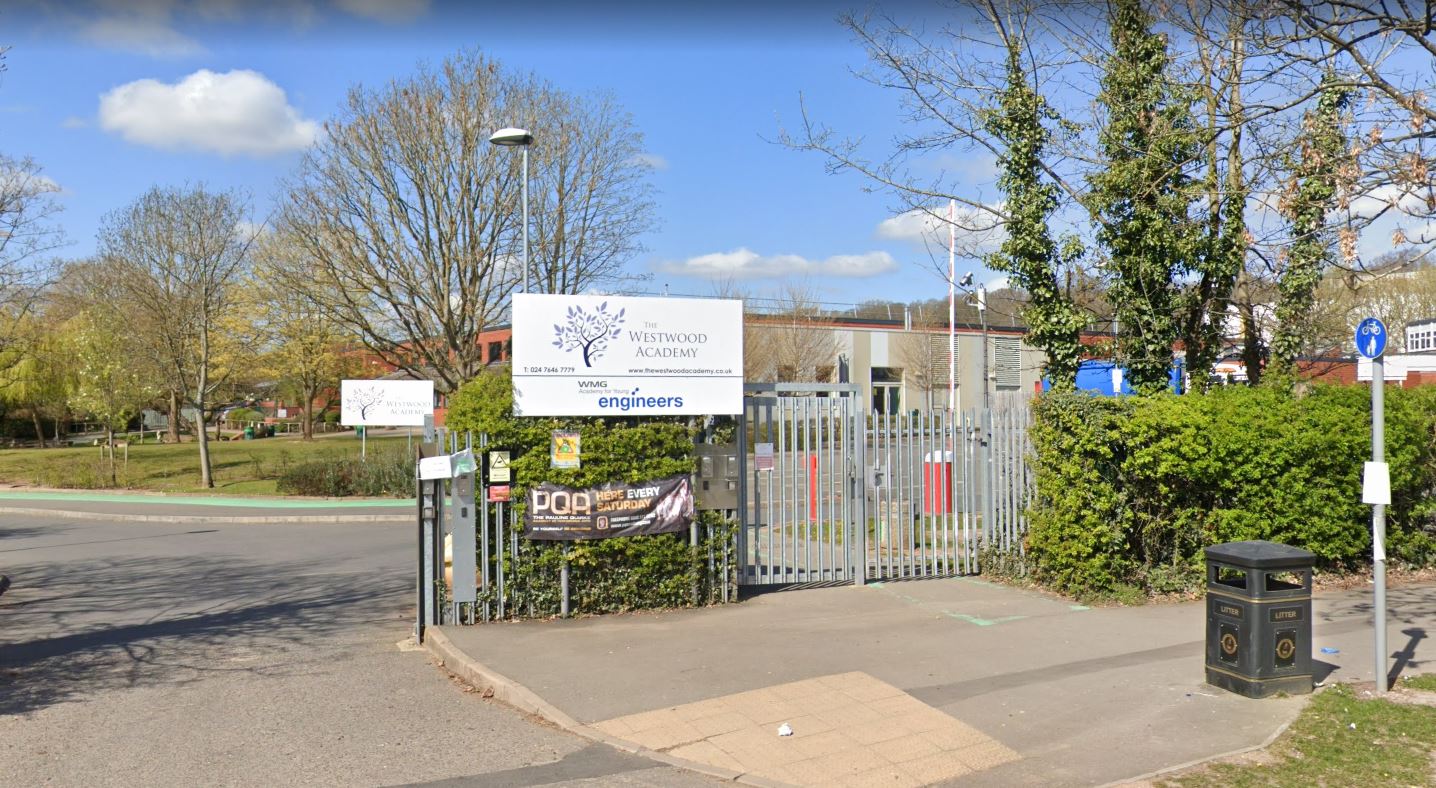