Rare Paddington Bear 50p sells for £266 due to surprise error

A RARE 50p Paddington Bear sparked a bidding frenzy on eBay, selling for £266 due to a surprise error on it.

The coin features the famous bear, known for his love of marmalade sandwiches, standing outside of Buckingham Palace – but there is a big minting mistake on it. 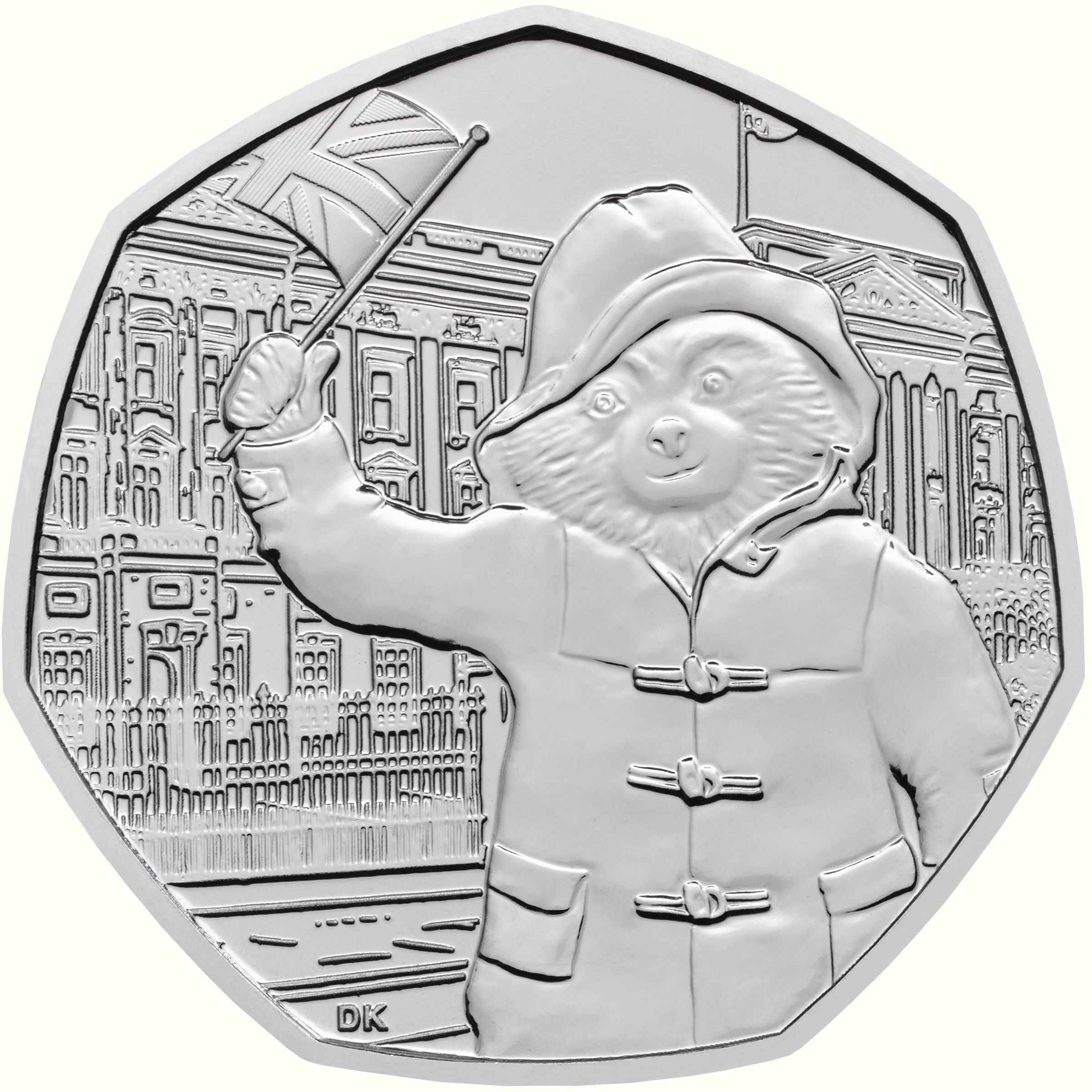 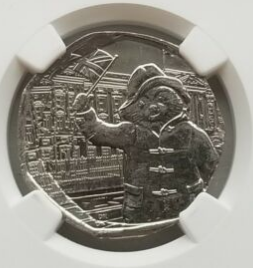 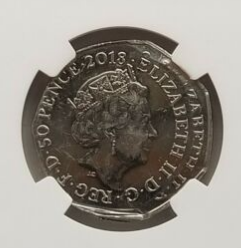 The coin appears to have been struck twice on both sides – which means both designs have "fallen off" the side of each face.

On one side, the Queen's face is not aligned in the centre and there are two inscriptions stamped on the coin around the edge.

The other side has seen Buckingham Palace double up on the left hand side of the coin.

Coins with mistakes on them tend to be high in demand among collectors.

This is because minting errors are extremely rare, especially if they slip through the net and up up in circulation.

Collectors will often pay hundreds to add error coins to their collection – and this one caused buyers to lock horns in a bidding war.

A total of 34 bids were placed for the coin, with the lucky collector clinching the coin at the last minute for an eyewatering £266 – way higher than its face value.

While it's been known for fake error coins to be flogged on eBay for hundreds, Change Checker told The Sun that the coin appears to be genuine.

A spokesperson added that while it is "unusual" to see a coin which has been struck twice, it's "possible that coin may have got stuck during striking or the machines used to press the dies into the metal blanks were faulty".

The spokeperson said: "We'd usually advise collectors to get their coins genuine error status confirmed by The Royal Mint and to provide proof of this when looking to sell their coins."

The Paddington Bear coin that sparked the bidding war was released in 2018.

Rare coins and valuable notes – is yours worth a mint?

Another design was issued at the same time, which featured the furry character sitting on his suitcase at Paddington station.

According to Change Checker's Mintage figures index, the coin is the 8th rarest 50p coin in circulation as 5,901,000 were released.

You can also compare other rare coins on eBay to see how much they have sold for as reference, and check you're not overpaying for a rare error coin.

It's not the only rare coin The Sun has spotted going for a lot recently.

Plus in April, a rare round pound was sold for £155 after an error left it with upside down writing on its side.

Meanwhile in February last year, another mis-struck £1 coin was sold for £112 with an error that left the silver-coloured inner part of the pound looking like a fried egg.