MY first ever meeting with Prince Philip happened on a freezing New Year’s Day at the Queen’s Sandringham estate.

It was the late Seventies and I had been stood for hours in the cold when I spotted the Duke of Edinburgh thundering towards me driving a horse and carriage. 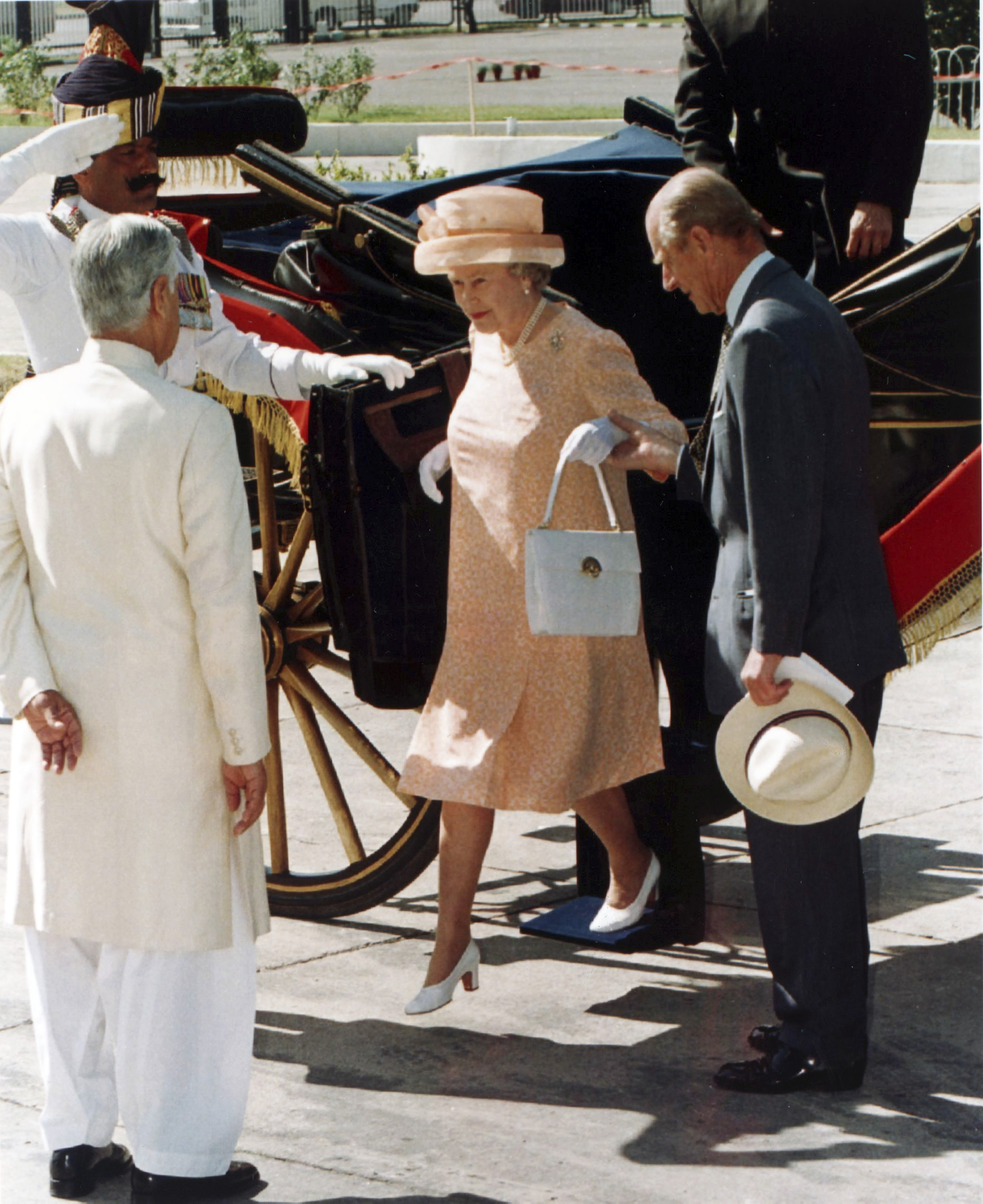 As he drew near, I said, “Happy New Year, Sir!” at which Prince Philip
shot me a look and shouted back ‘Bs!”

I had to laugh, but that summed him up. He could be gruff and rude —
especially towards the press who he viewed as an irritating but necessary
nuisance — but he could also be very kind and very funny. 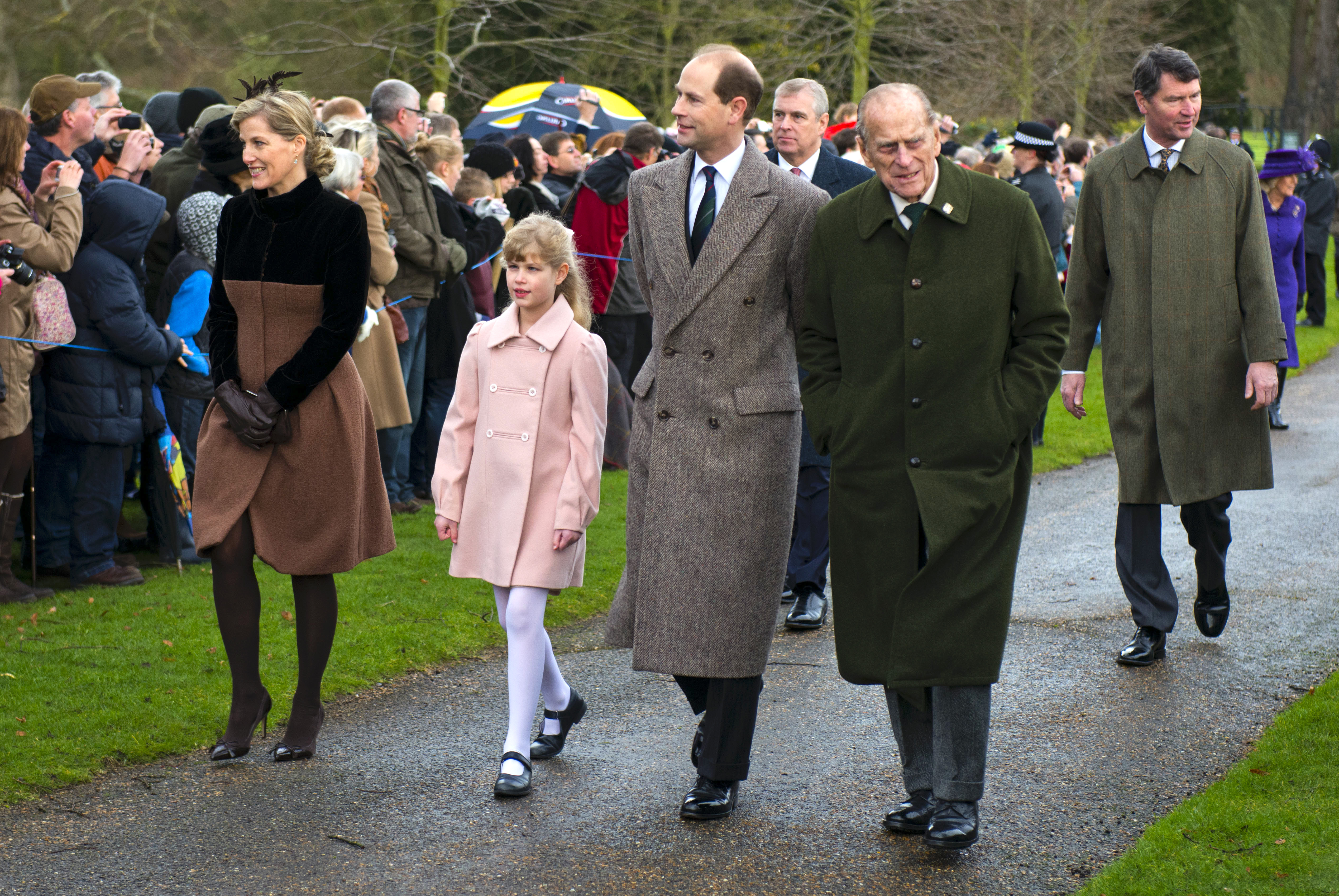 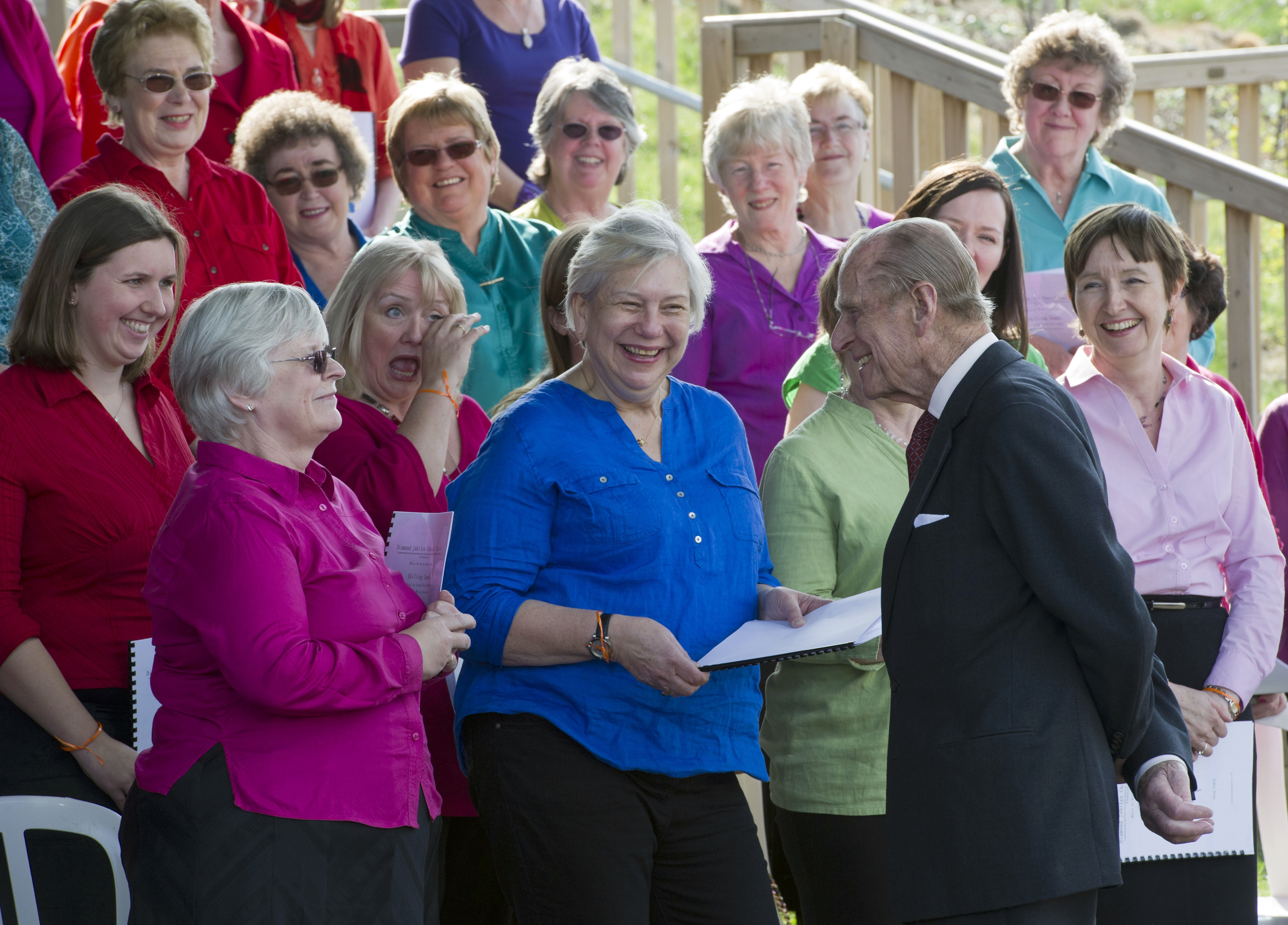 Over the years, I came to know him well. When the Queen made her Diamond Jubilee speech, she said the country owed her husband a great debt of gratitude for the duty he had shown it.

And that is very true. He served Britain very, very well and without him, Her Majesty will be totally lost. 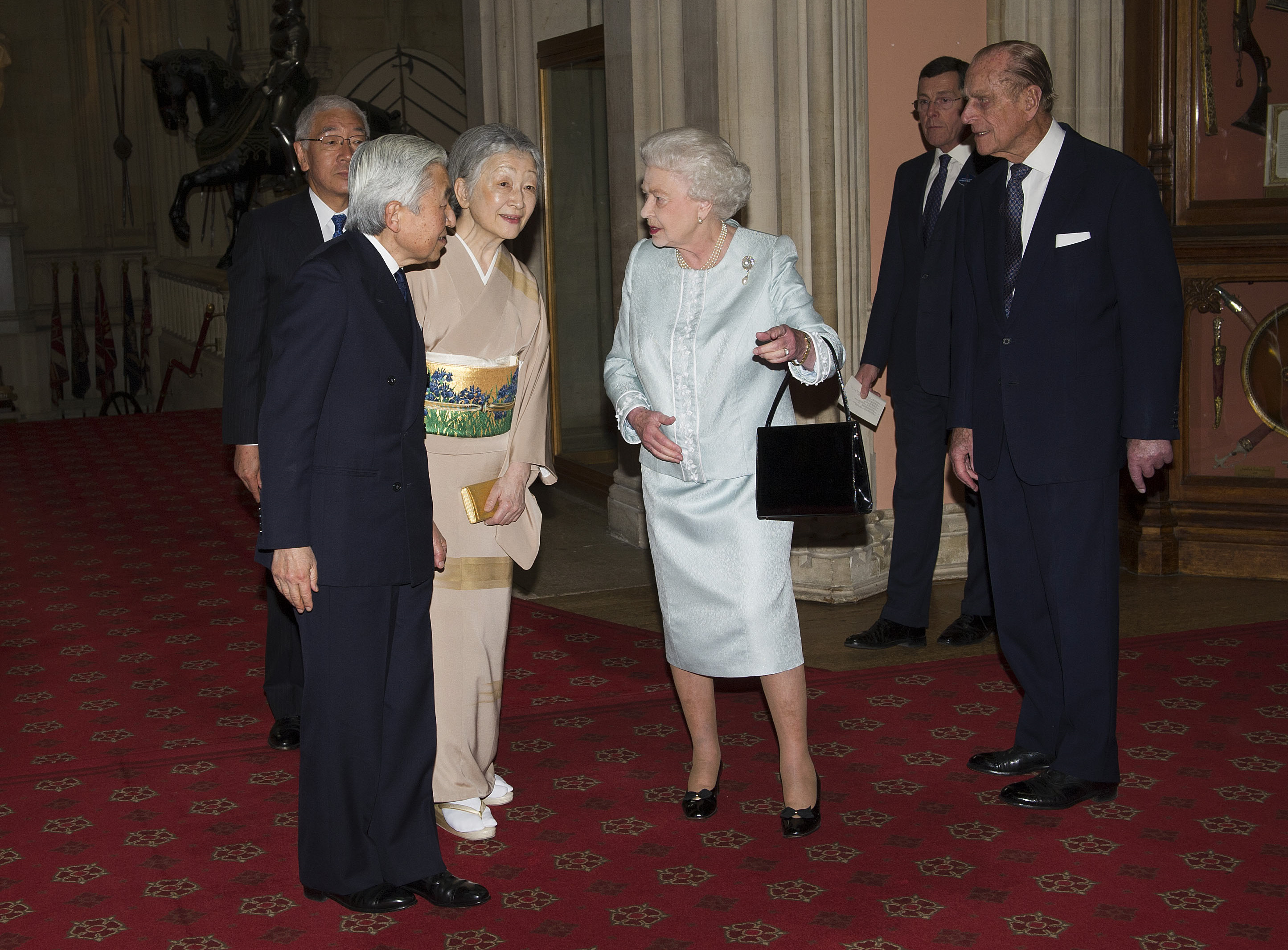 Since the day they married, he was her absolute rock. He guided her, supported her and loved her for all those years.

She must be feeling his absence at the moment very keenly
because it is to Philip, above anyone else, that she looked for advice. 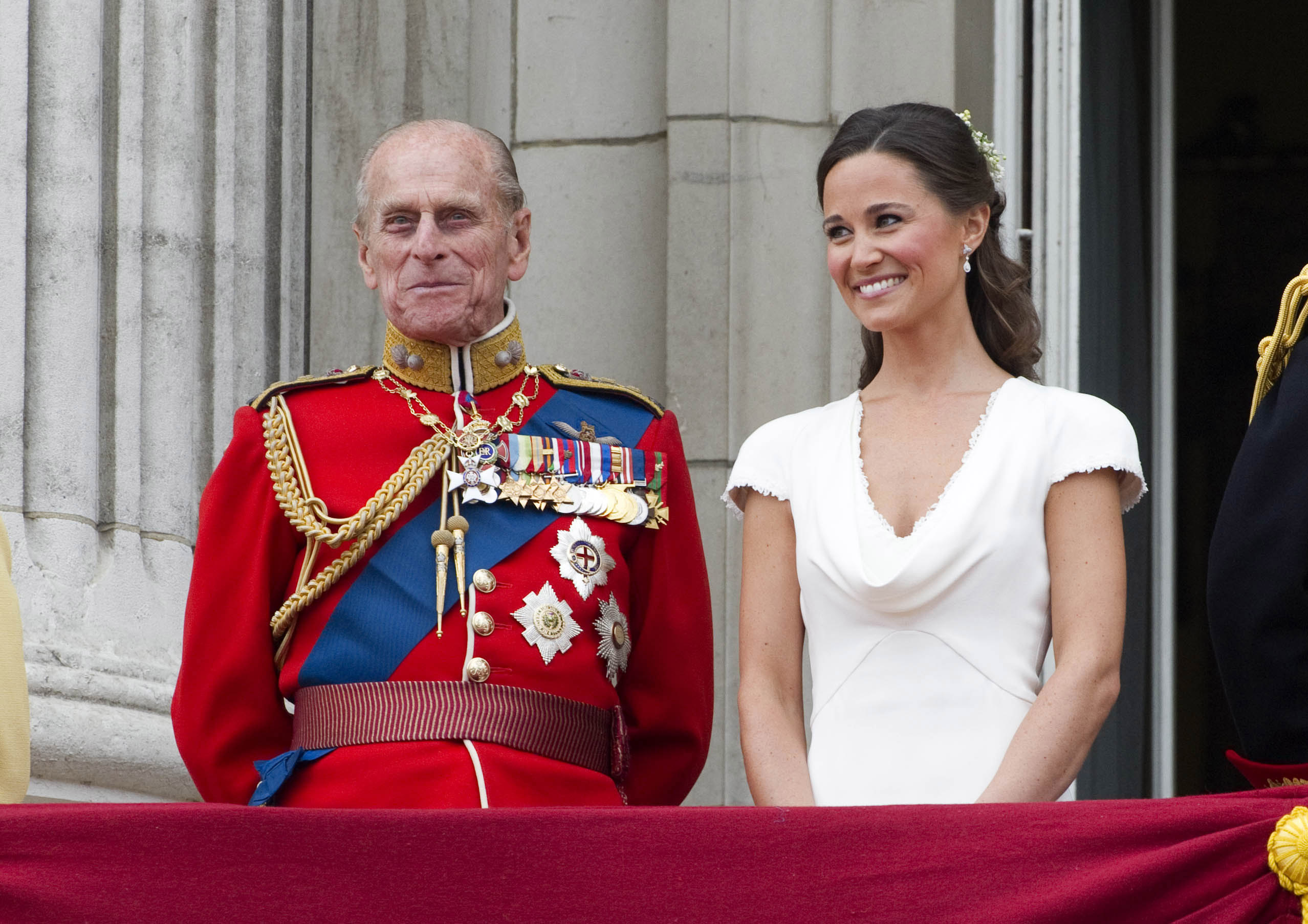 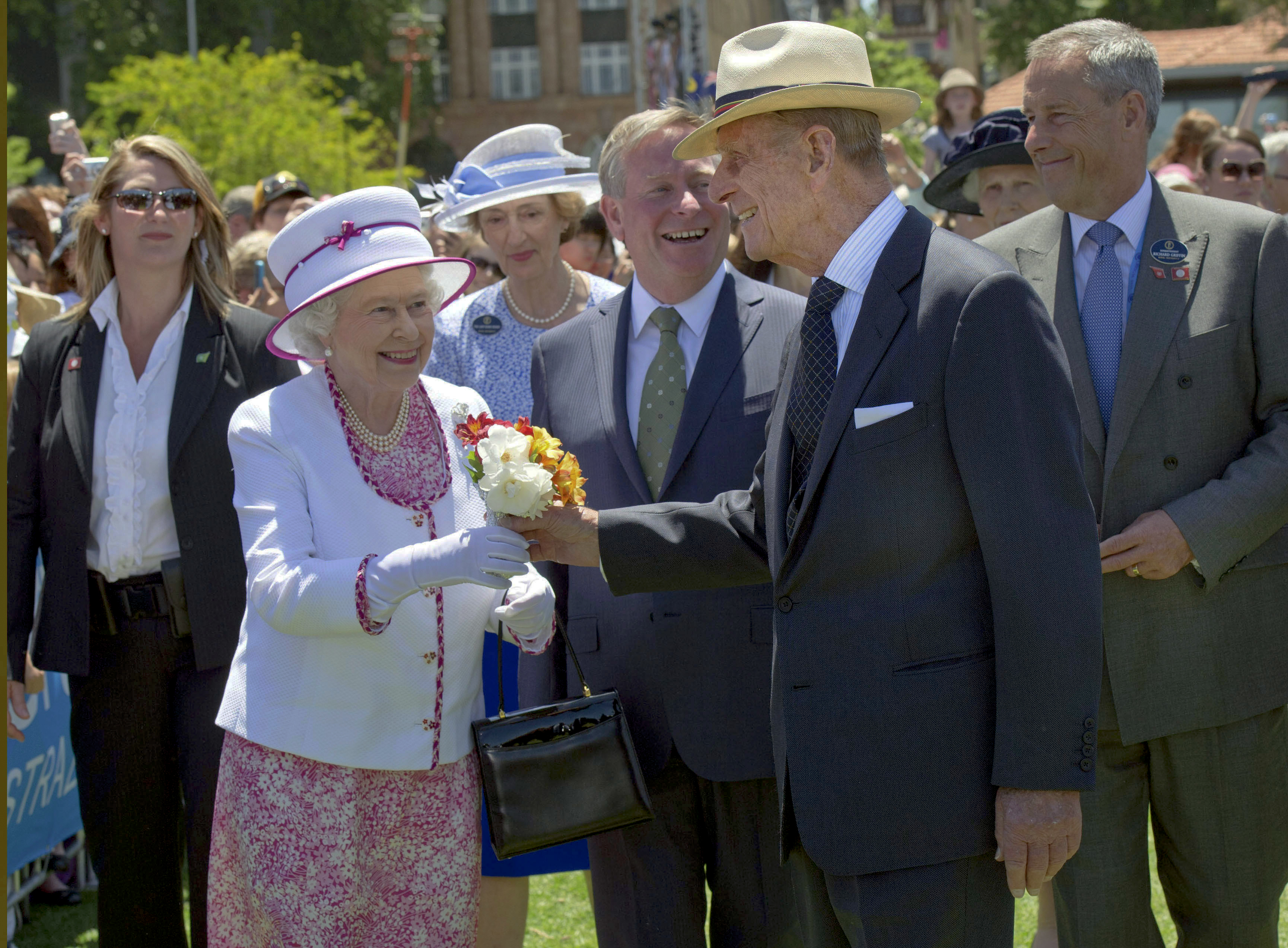 She knew he would always tell her the truth because to him she was
simply his wife. Although the Queen is head of State, he was certainly
head of the household.

For Philip, the marriage would change his life for ever. Philip quite liked
causing controversy. 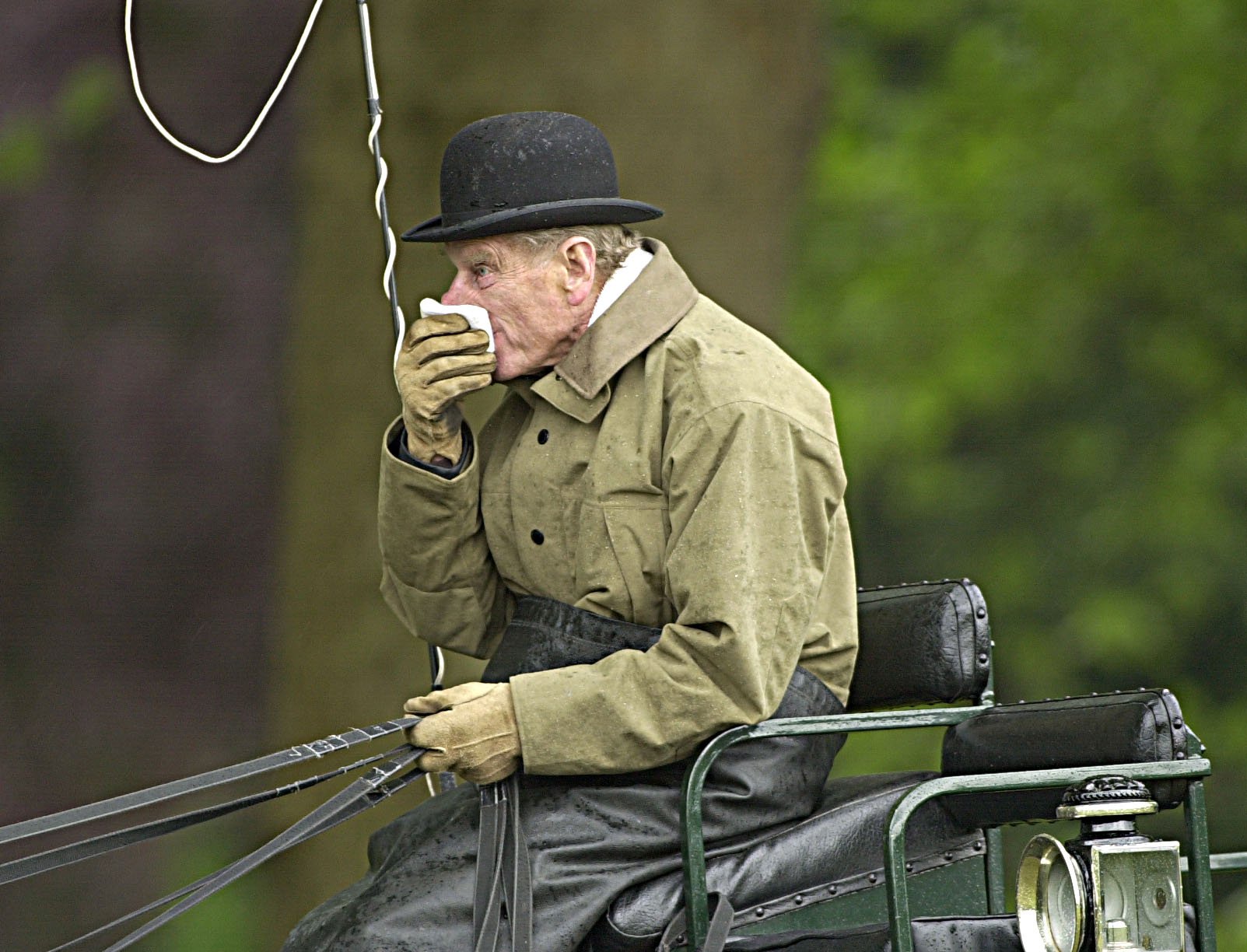 Even though he took his royal duties seriously, he was very fond of putting
his foot in it when he got the chance. I think he actually quite liked
causing controversy. 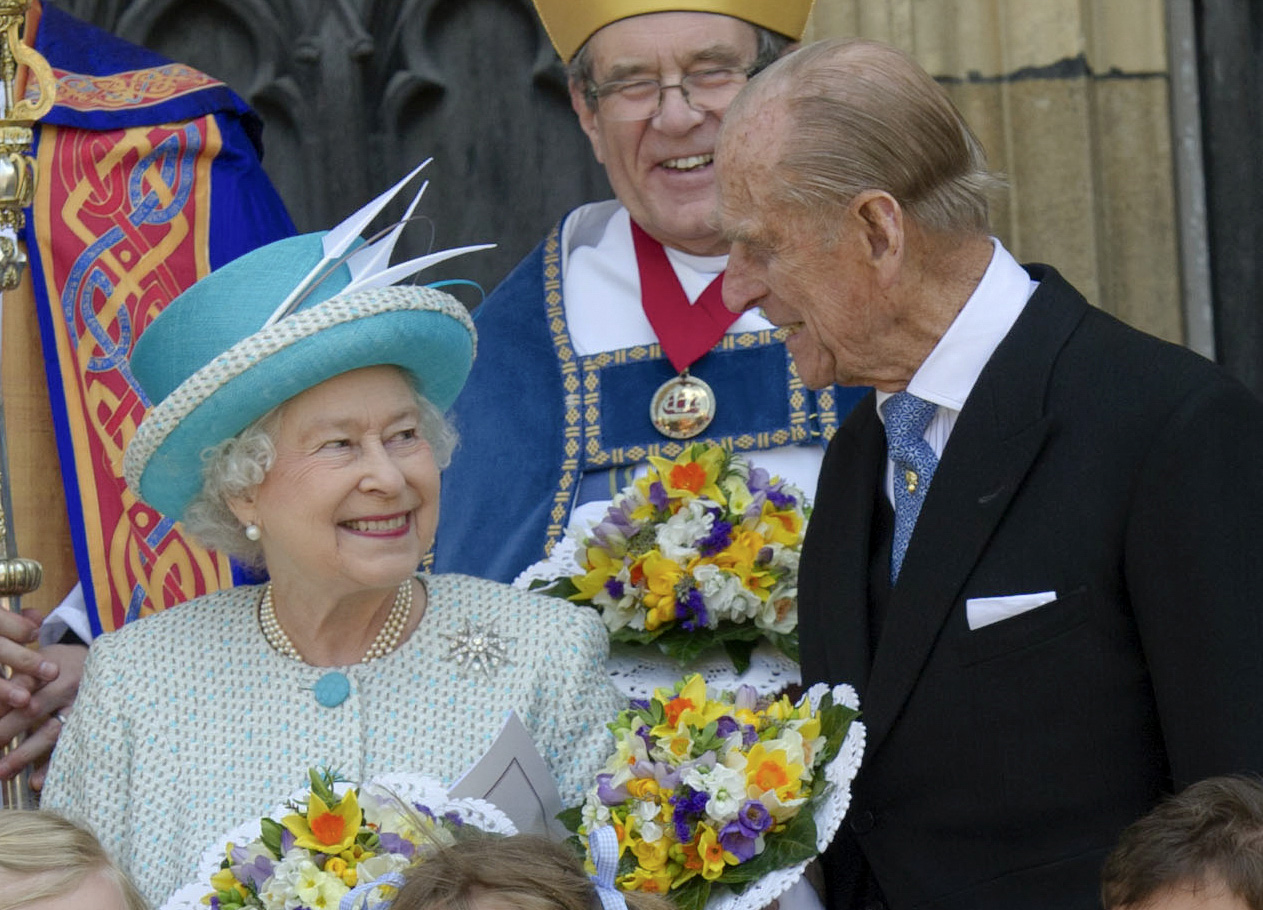 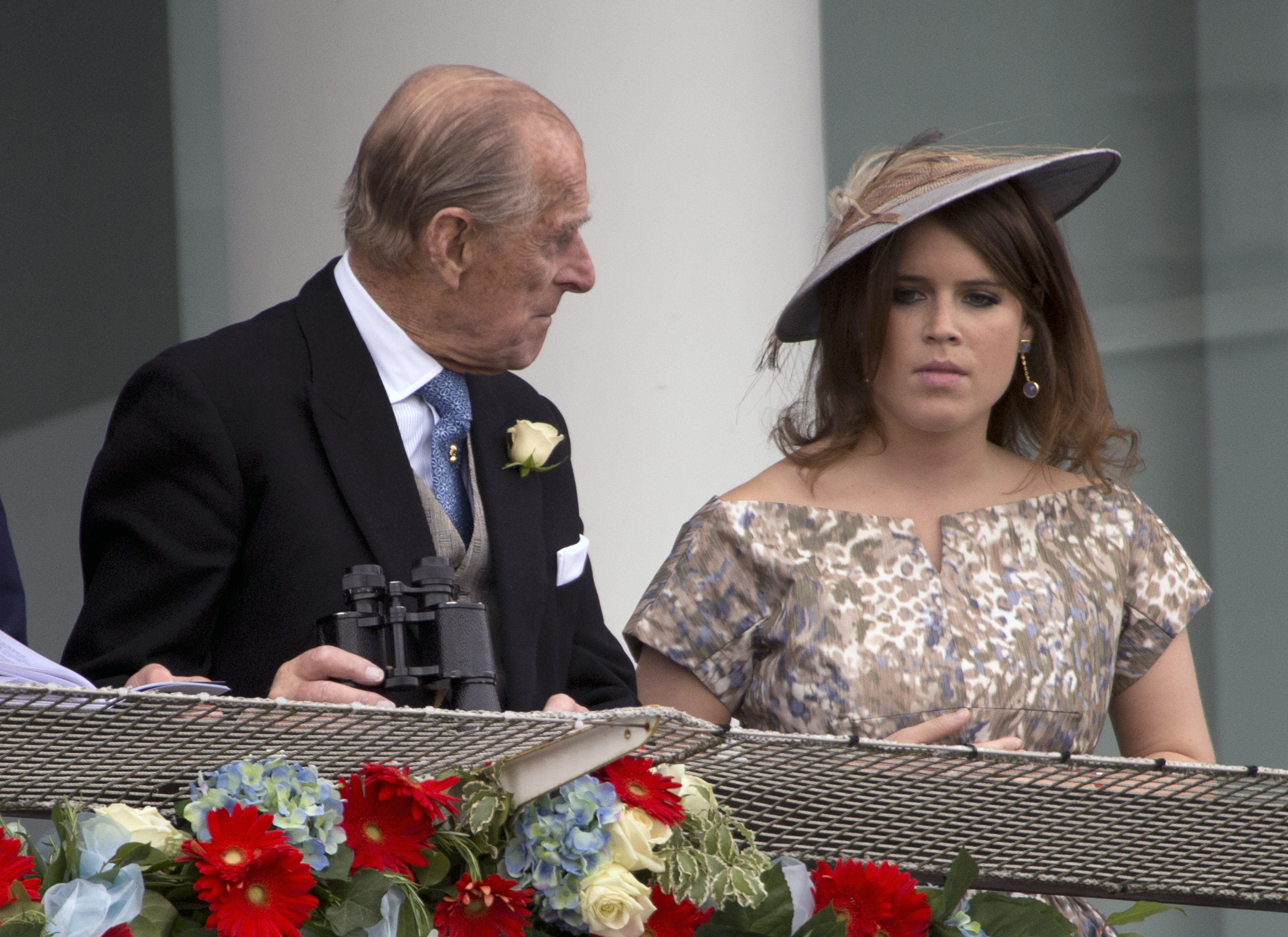 Princes William and Harry once revealed how the Queen and Prince Philip found it very funny when things went wrong on a royal tour. Apparently they could get a fit of the giggles if something did not quite go to plan. Both of them shared a great sense of fun.

In private, Prince Philip was a very loving and supportive father. He may have come across in public as stern but to his children, he was a proud, adoring dad — especially when it came to Princess Anne, who is very
much her father’s daughter. 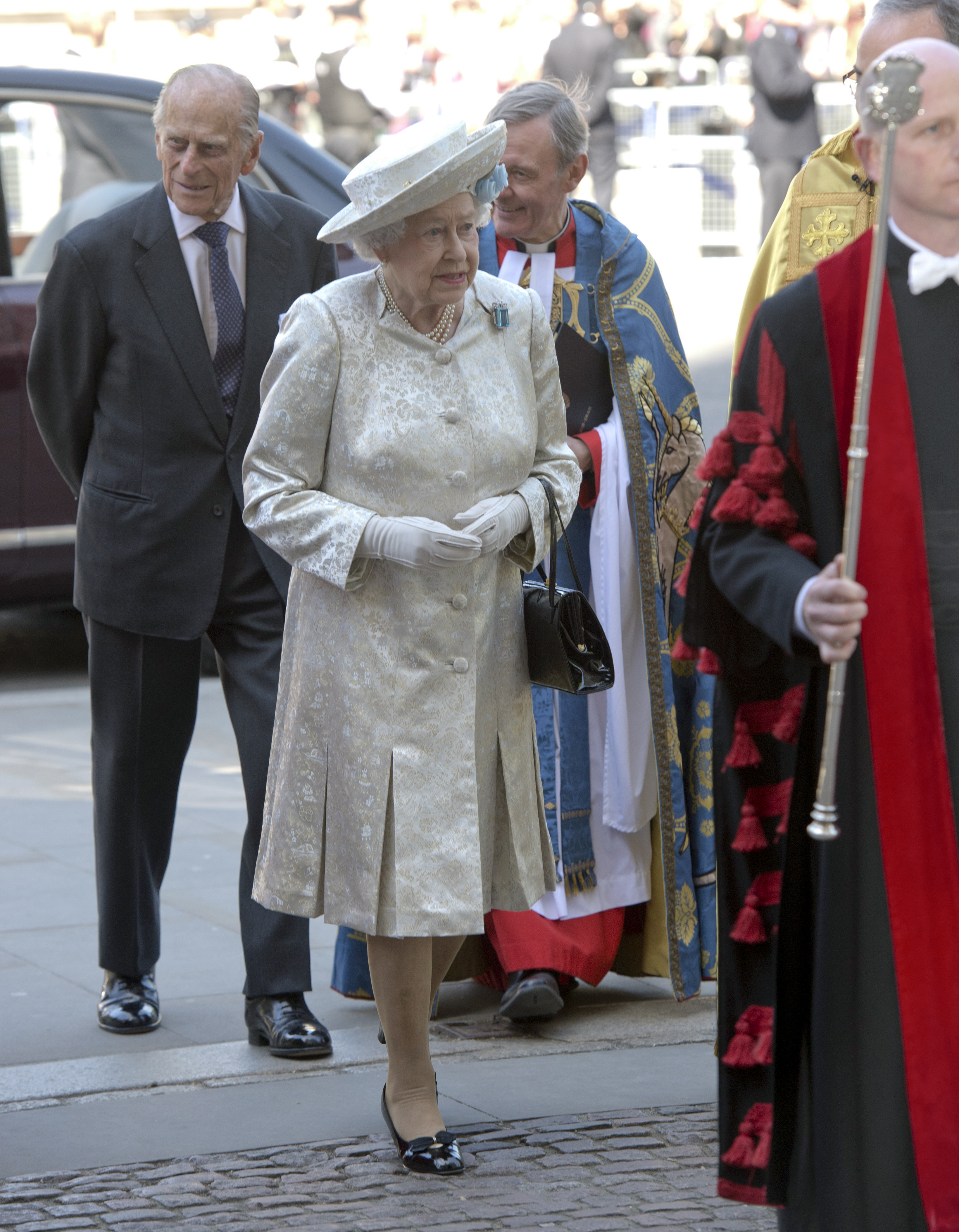 Philip had a good relationship with all his grandchildren — and to his
staff, he was a great boss. He was extremely loyal to them and they were
to him. When one royal protection officer was offered a promotion, he
turned it down because it meant leaving the Duke of Edinburgh’s side.

When another officer was sick and in hospital, the Prince turned up
unannounced, champagne in hand. 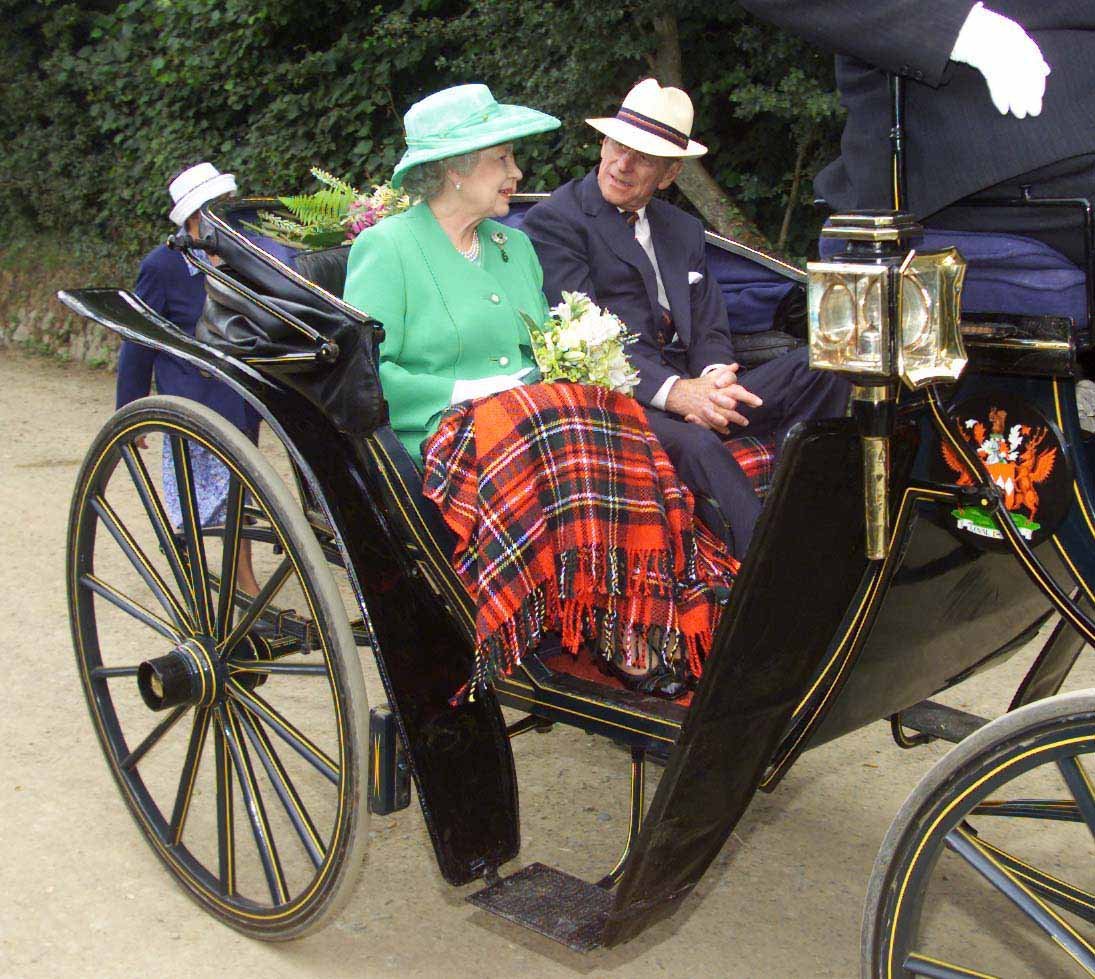 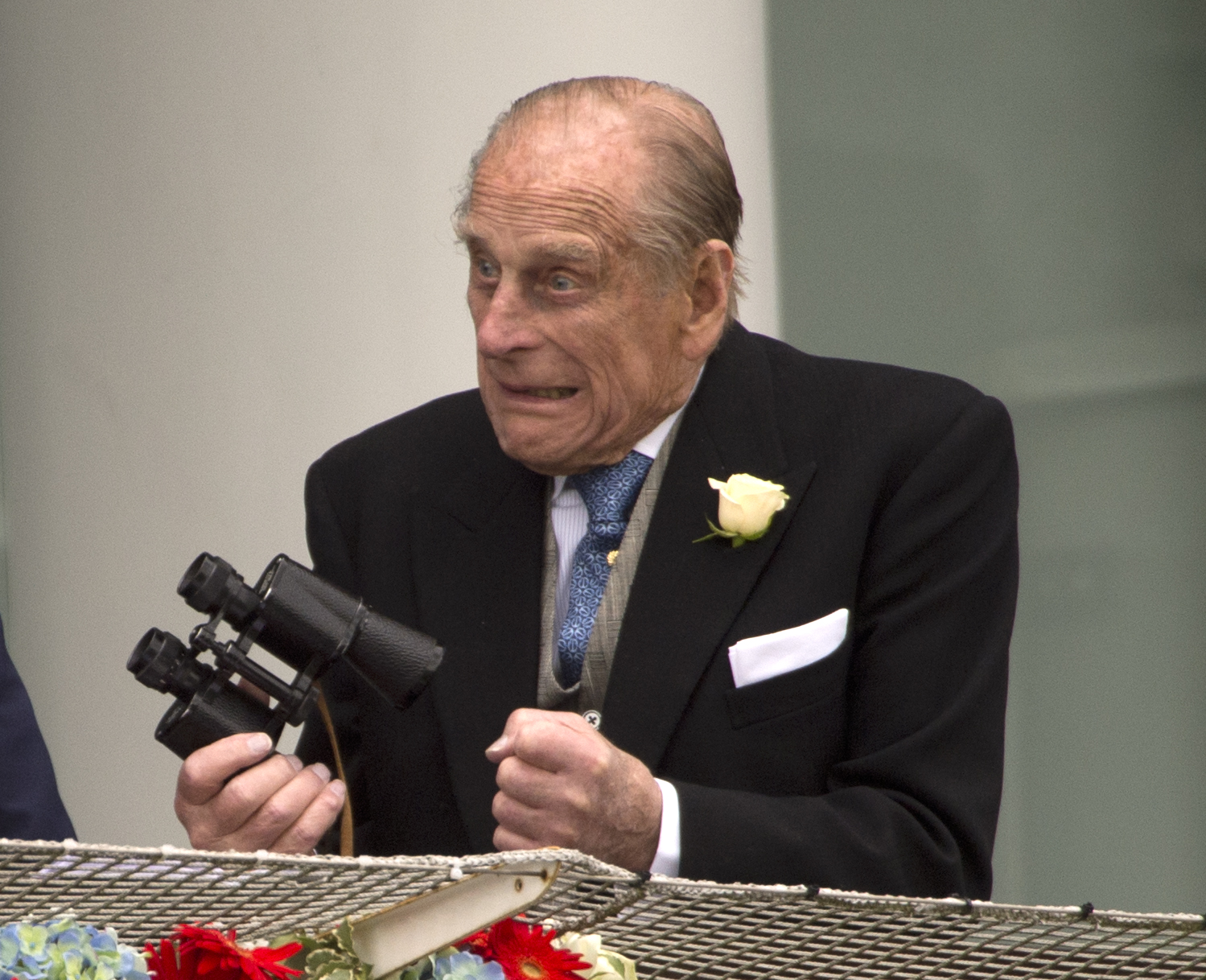 One of my fondest memories of Philip was a day in May 1993. The Queen was due to give a speech at the Commonwealth Institute but had accidentally left her glasses behind.

So, Philip stepped in and read it for her because he did not need specs. 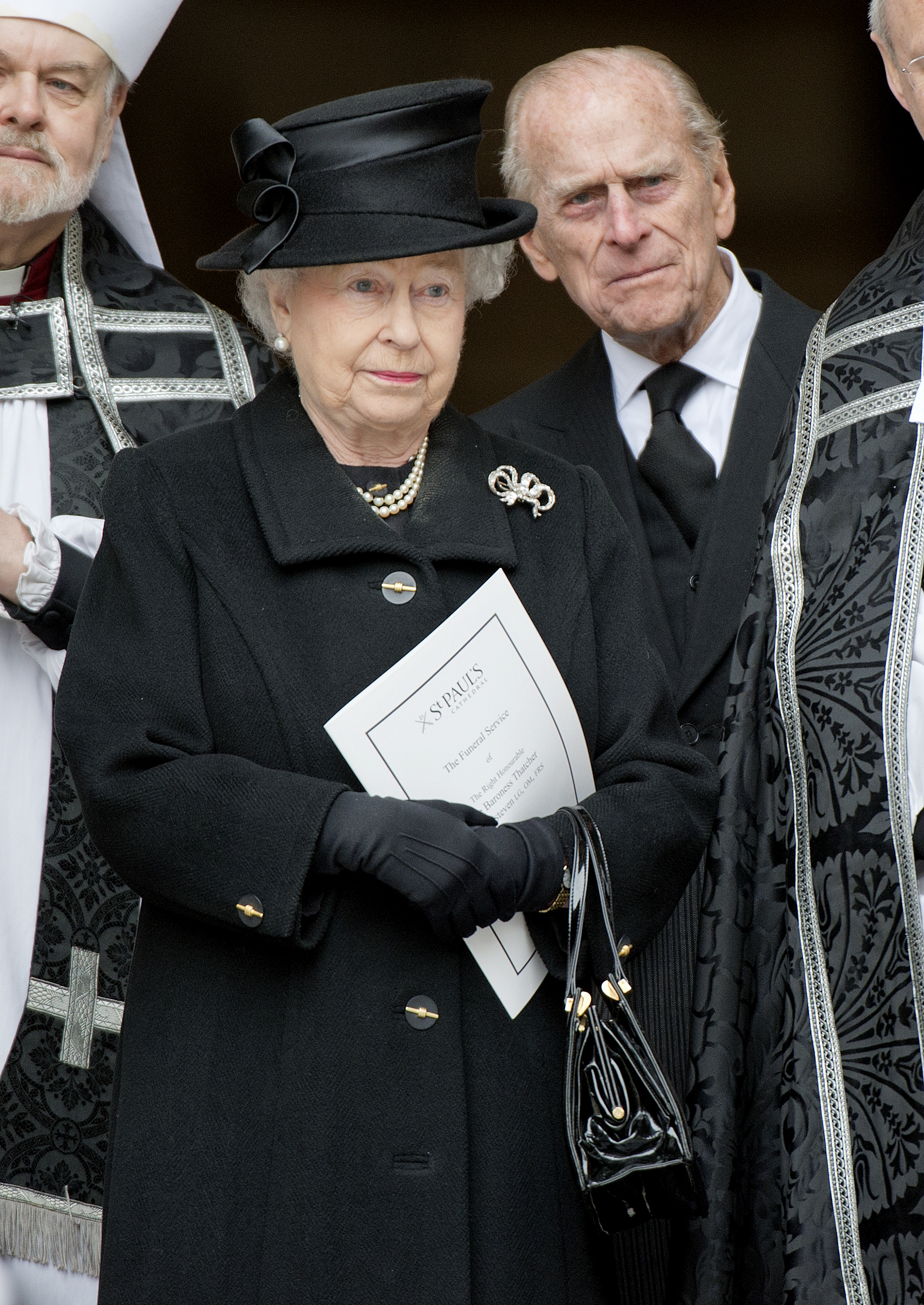 Even at 92 he still had perfect vision. Watching the Queen carry out her
duties alone, without the Prince standing at her side, ever watchful,
ever loving, will always be sad.

True, he could be gruff and crusty. But as a royal consort, he was
fantastic and in that role I never, ever saw him put a foot wrong. 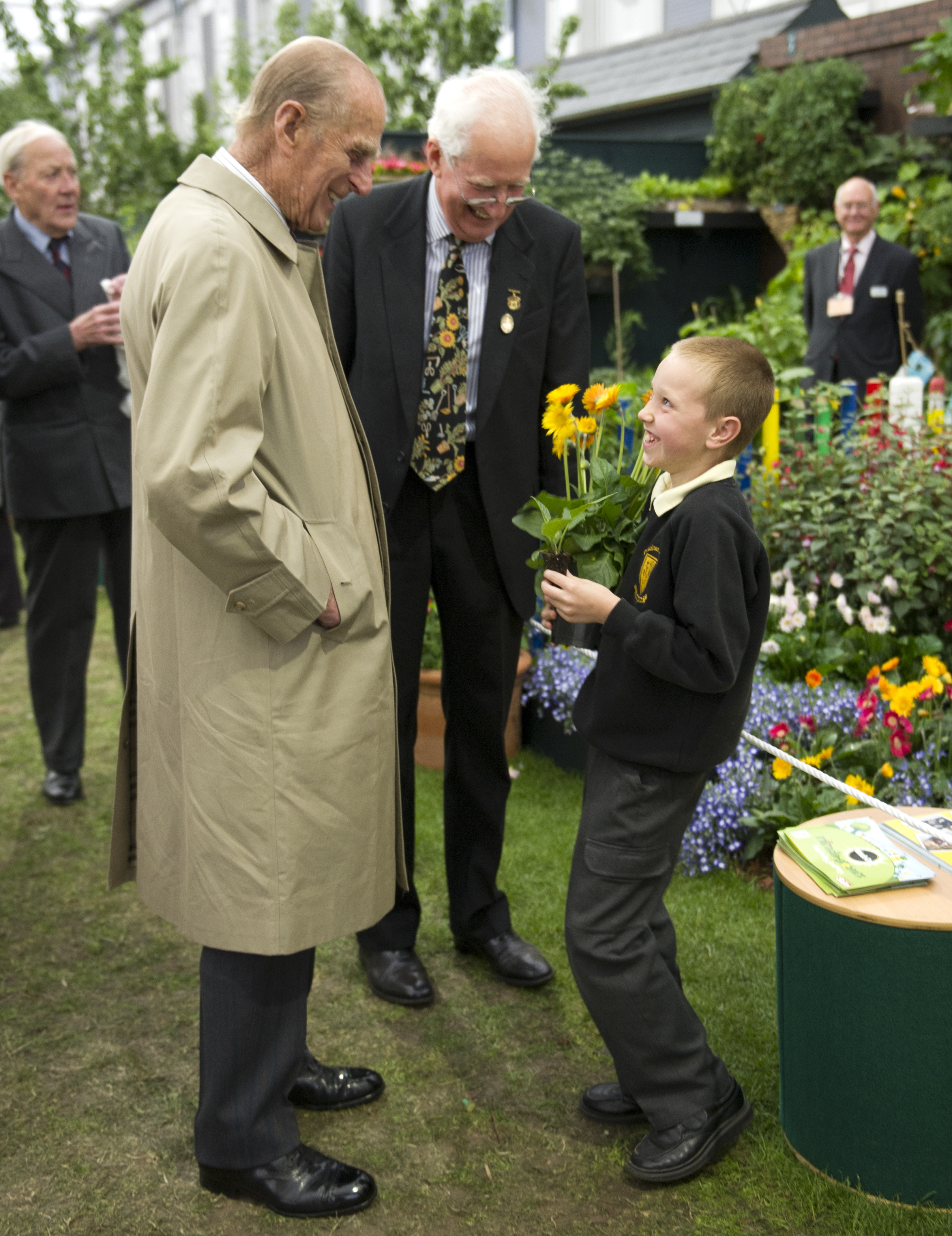 favourite, my, of, Photos, Prince
You may also like: