A SINGLETON was left in floods of tears and forced to call in cops after an Instagram date threatened to rape her.

Traumatised Becca McFarlane received the vile message from a man – who she said seemed "nice at first" – after agreeing to go for a drink with him. 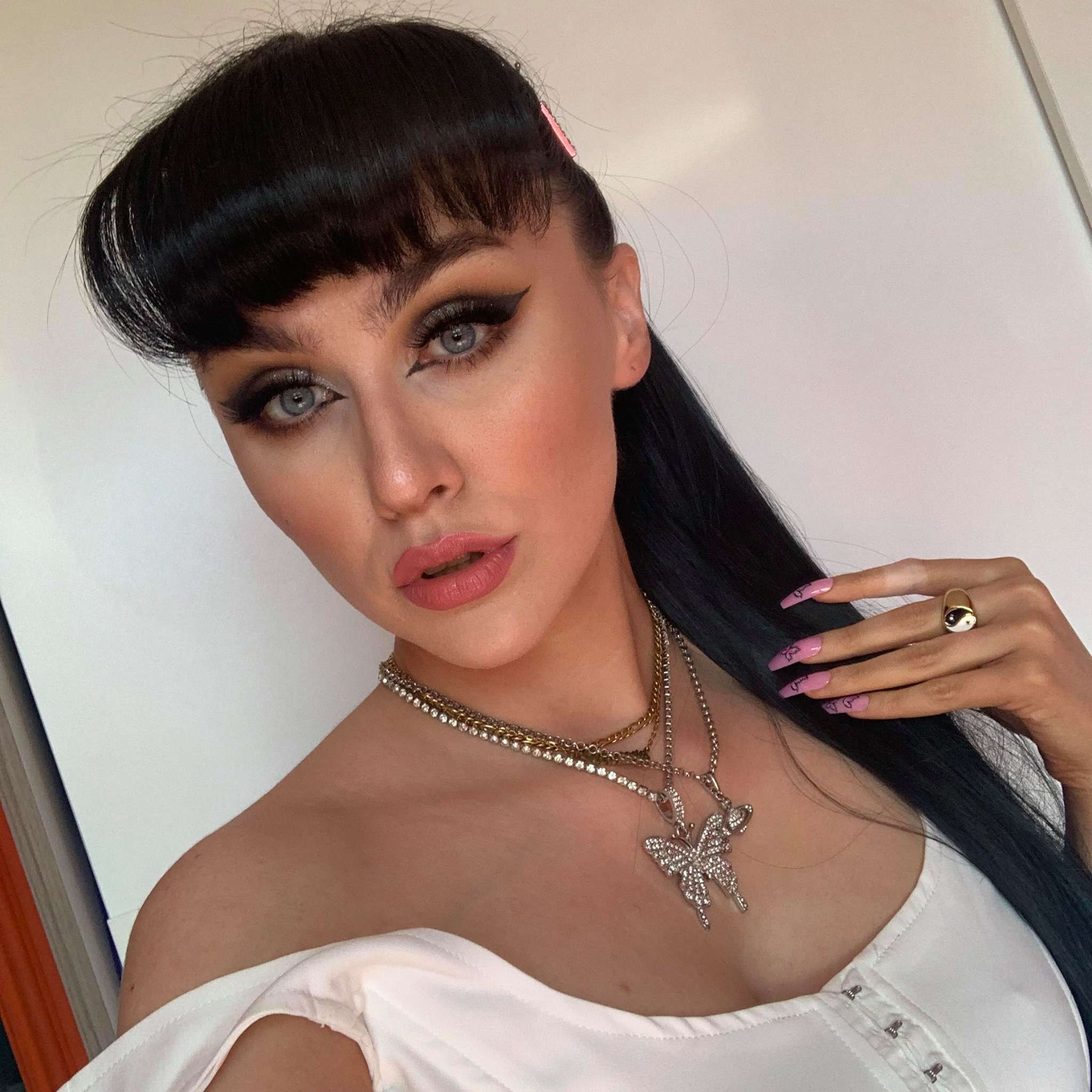 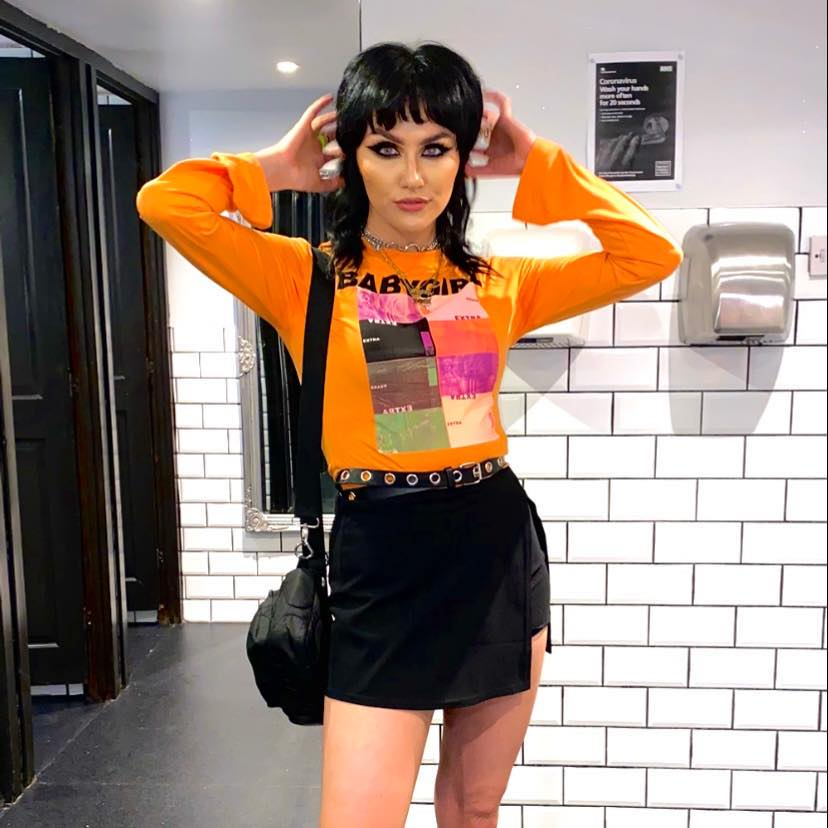 The 27-year-old had only chatted to the creep online before the messages took a sinister turn.

After bagging a date, he warned Becca she'd "get raped" depending on her outfit choice.

In the twisted message, seen by the Daily Record, he said: "I've thought about you when w***ing lol.

"Put it this way see if you came anywhere near me with that outfit you wore with the skirt and stockings you'd be getting raped."

Shaken Becca, from Dumbarton, reported the messages to cops and officers are now investigating.

Recalling the ordeal, she said: “It made me burst out crying and I was incredibly anxious for the rest of the day.

“I don’t understand, even thinking it is disgusting, never mind typing it out and pressing send.

“I can only count myself as ‘lucky’ that he said that before I actually met him.

And the incident has left her fearful of online dating.

She added: "I’m definitely more scared to meet men online. This has given me a fright.

'I don’t deserve to be threatened with sexual violence for the way I dress.

"With the recent spikings in Scottish venues, I would encourage women to come forward and report these things. It's definitely worth it."

A Police Scotland spokesperson said: “Officers are investigating a report of threatening communications via social media which was reported to police in Dumbarton on Monday, 1 November, 2021."