The UK has imposed sanctions on three Myanmar generals for human rights violations in the country’s military coup.

“We, alongside our international allies will hold the Myanmar military to account for their violations of human rights and pursue justice for the Myanmar people.” The UK will impose sanctions on: 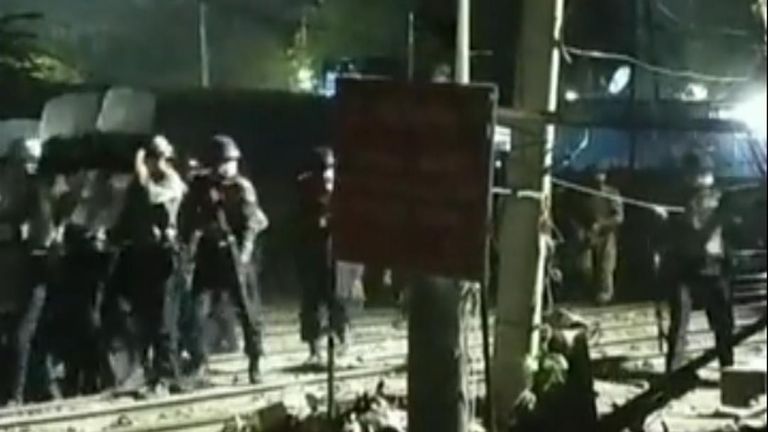 This means immediate assets freezes and travel bans will be enforced against them, as well as further protection, to prevent British aid from indirectly supporting the military-led government.

Instead, the government will put in place measures to ensure aid is reaching only the poorest and most vulnerable in Myanmar.

Canada’s also imposed its own sanctions on military officials.

Coup, Myanmar, sanctions, thr, UK
You may also like: