INCREDIBLE drone photographs of a huge 'whirlpool' off the coast of Scotland left viewers stumped as to what might be causing the sensation. 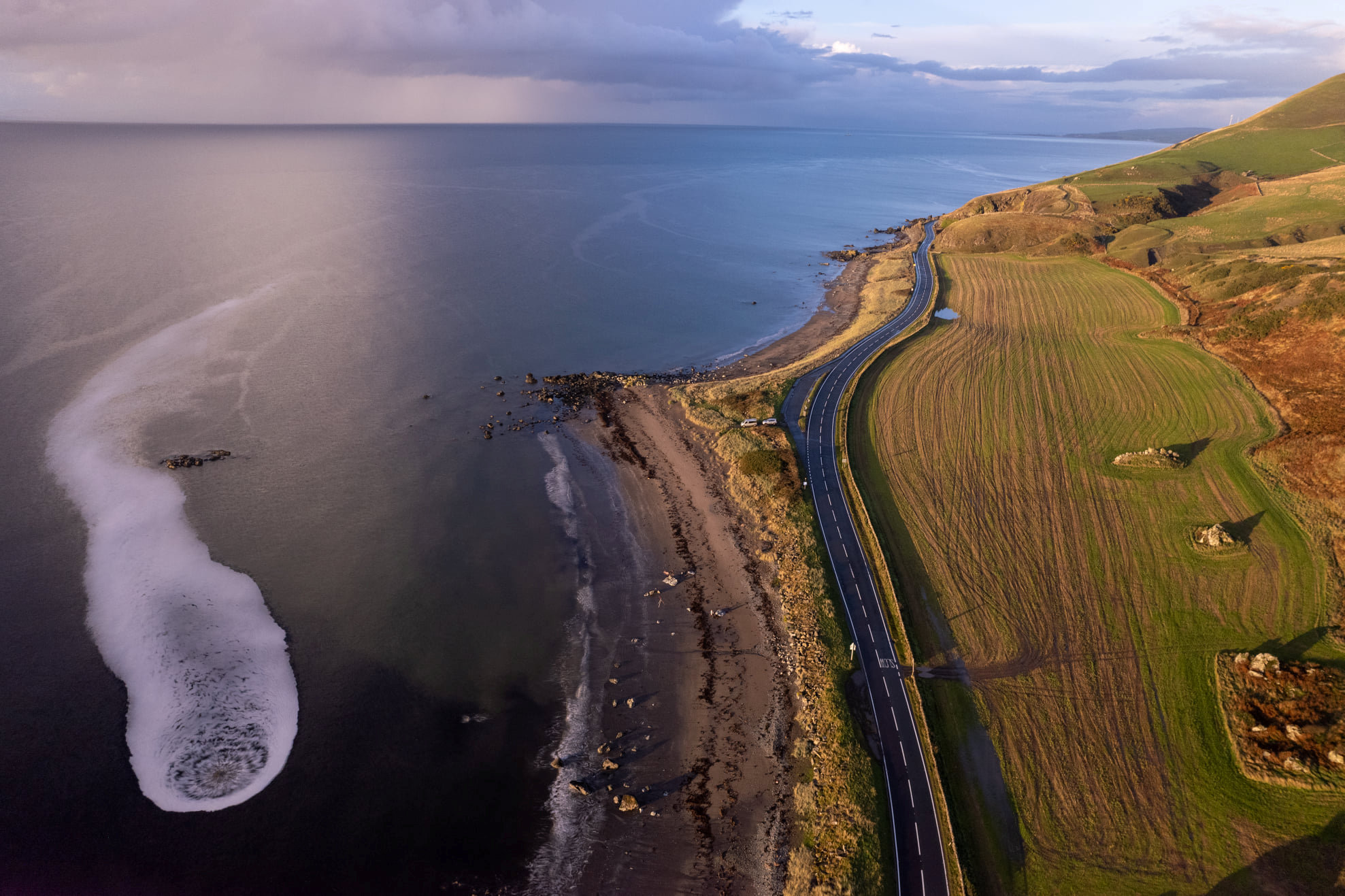 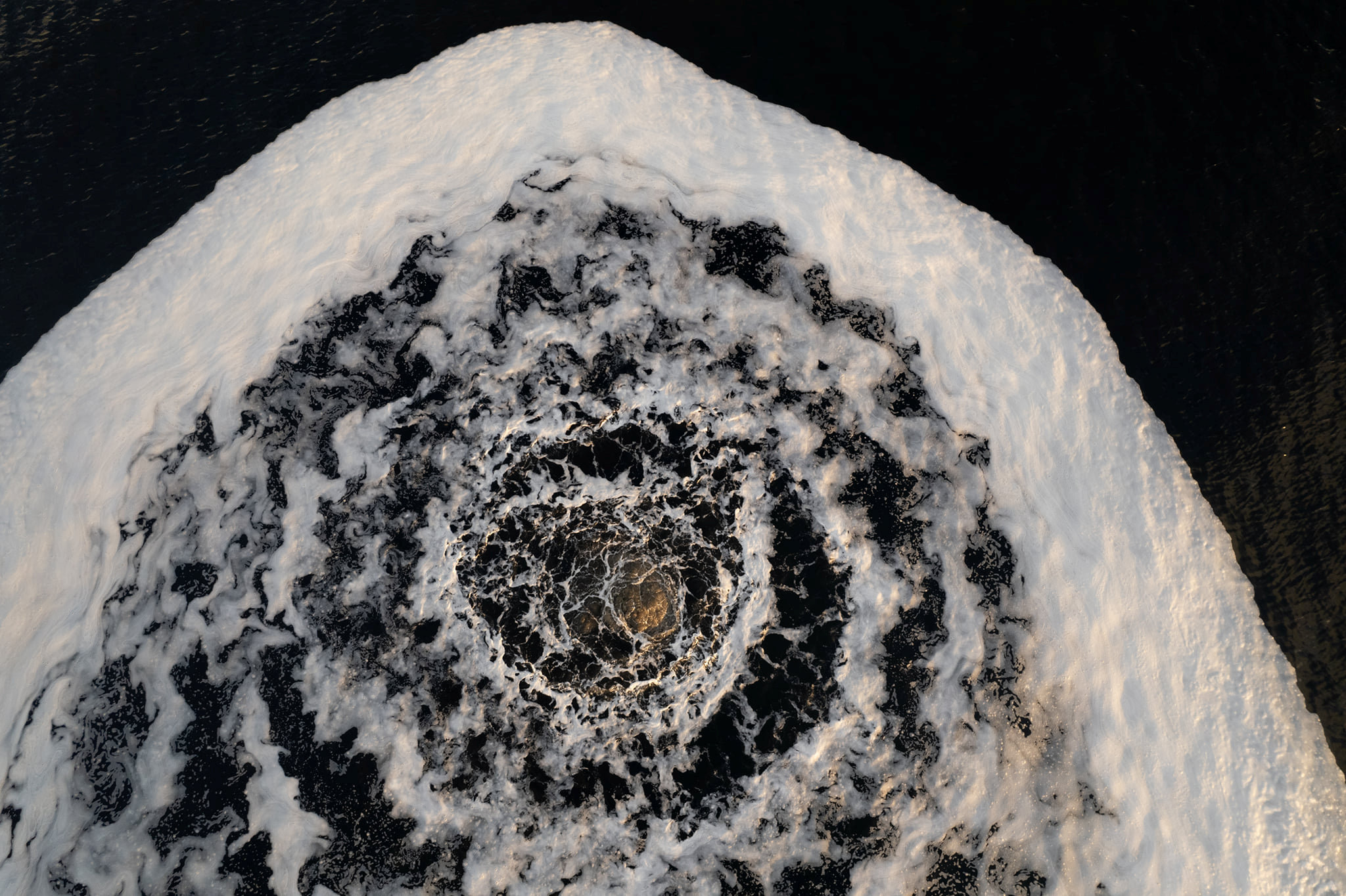 The accountant, from Girvan, was stumped by the strange sight.

Paul said: "I had assumed it was a riptide and it looked a bit like a whirlpool. I posted it on social media to see if anyone knew."

An array of bizarre answers came teeming in, with guesses ranging from herring spawning to effluent, burst pipes, to methane leaks to possible explosives.

As it's near a landfill site, Paul assumed it was effluent.

He said: "I don't think it's that because I watched for about an hour and if it had been a bomb it would have been one huge, quick explosion.

"Scottish Water has no sewers or infrastructure near or in Lendalfoot, where properties a served by septic tanks."

Scottish Environment Protection Agency (SEPA) later confirmed the phenomena is merely caused by rainwater that has come into contact with wastewater at a nearby landfill site and is pumped out to sea.

A SEPA spokesman said: "SEPA is aware of reports of a visible upwelling off the coast at Lendalfoot, South Ayrshire, on Sunday October 31.

"This is a routine permitted discharge of treated landfill leachate from Straid Farm Landfill. Leachate is rainwater which has come in to contact with waste within a landfill.

"It is collected within lined containment cells and then treated prior to discharge to the environment.

"In advance of discharging, the operator is required to undertake sampling to ensure it meets the strict quality limits outlined in their SEPA issued Pollution Prevention and Control (PPC) Permit.

"These limits are set on a discharge specific basis to ensure no adverse impact on the receiving water body.

"Given the heavy and sustained rainfall over the last couple of weeks there has been an increased volume of leachate needing to be treated and discharged.

"This will have resulted in a prolonged discharge and more noticeable visual impact than normal.

"SEPA will continue to monitor compliance with the operator's permit."

A Scottish Water spokeswoman said: "We are not aware of any reported issues on our sewer network in this postcode area.

"Scottish Water has no sewers or infrastructure near or in Lendalfoot, where properties a served by septic tanks."

The Sun has contacted the Marine Conservation Society for comment. 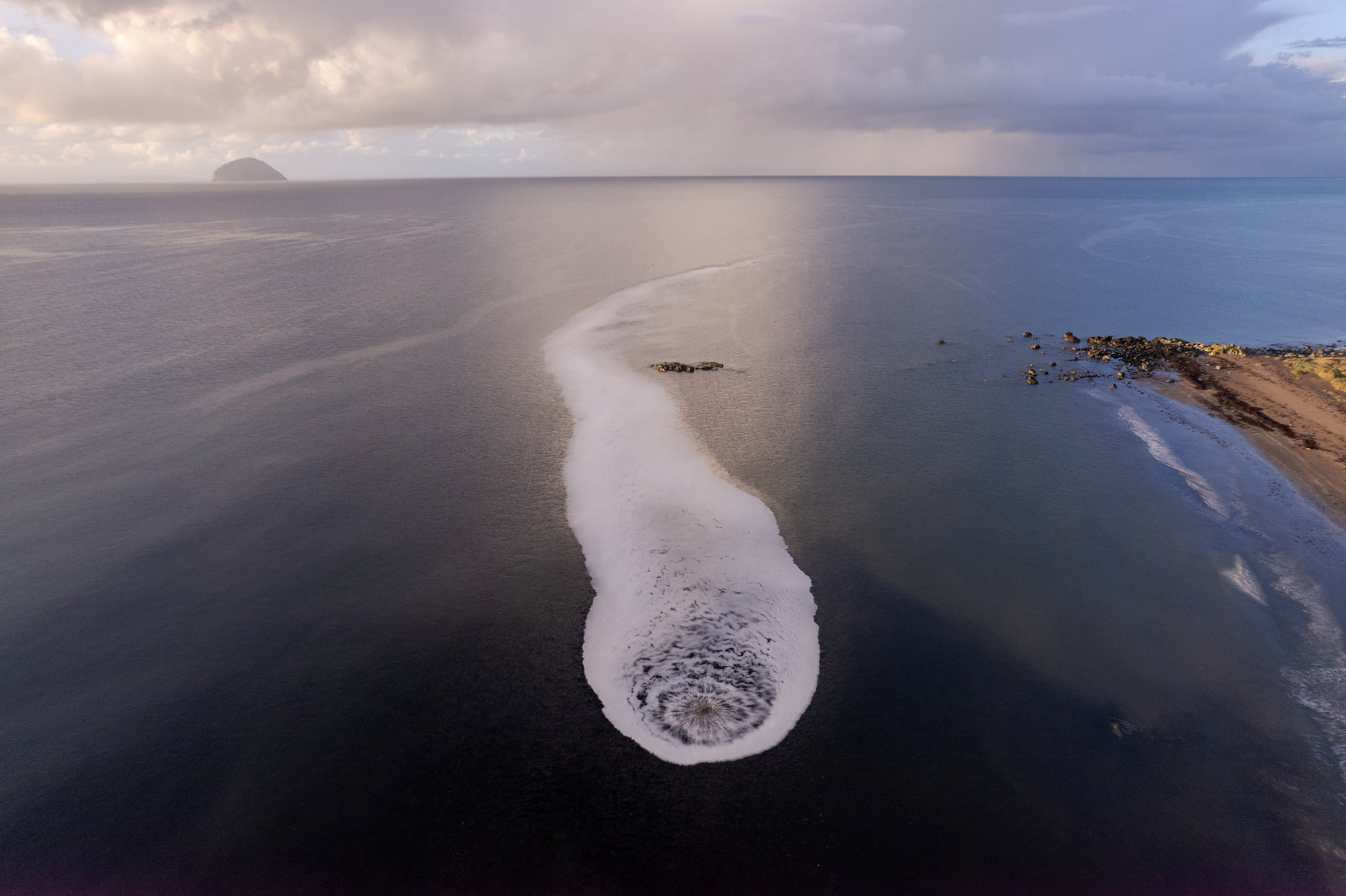 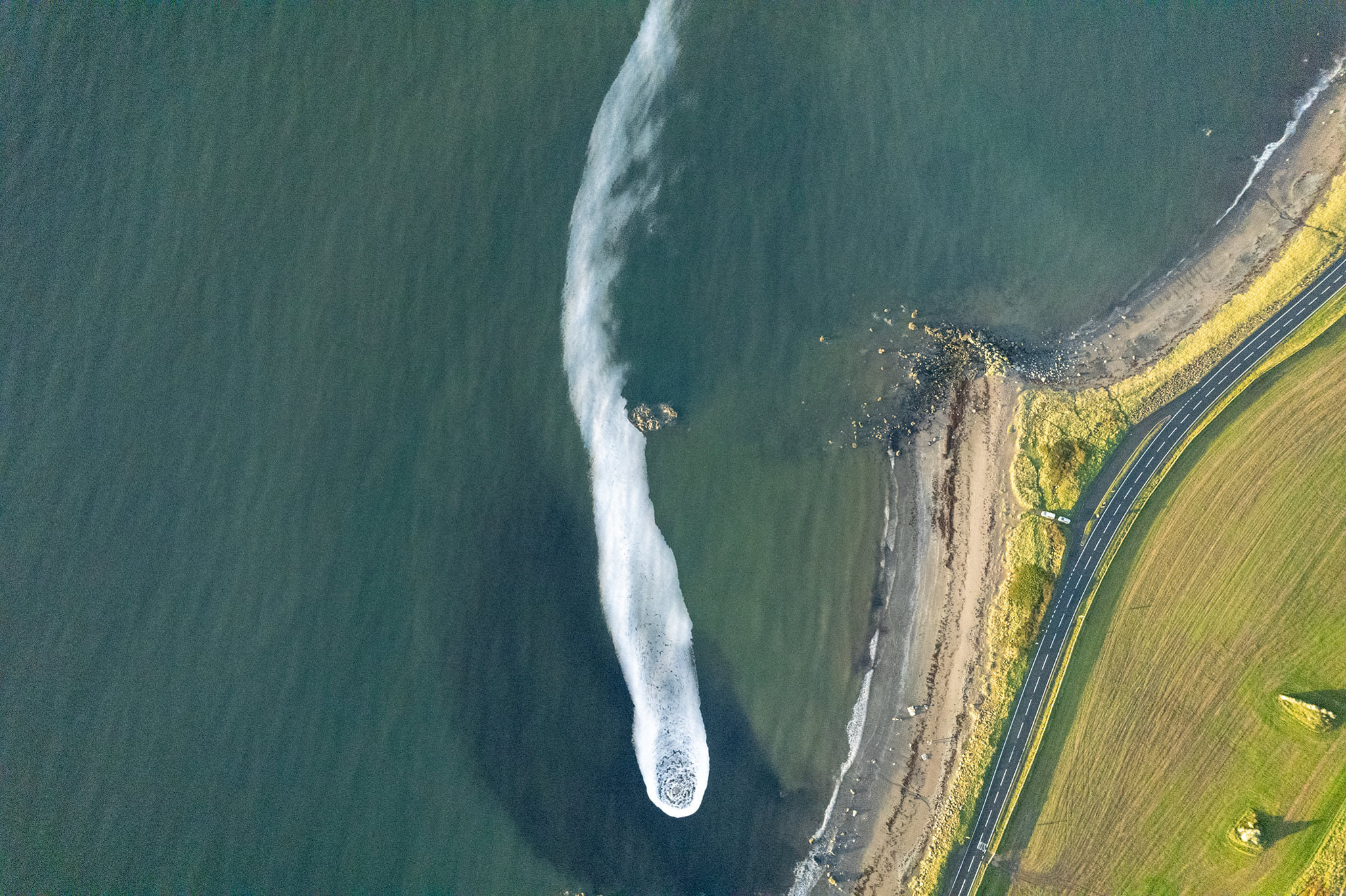 appe, as, huge, mystery, WHIRLPOOL
You may also like: