COPS are combing through woodland after suspected human remains were discovered in Wiltshire.

A large police presence has been spotted this evening close to a small Swindon housing estate next to the M4 after the mysterious find during a three-day operation. 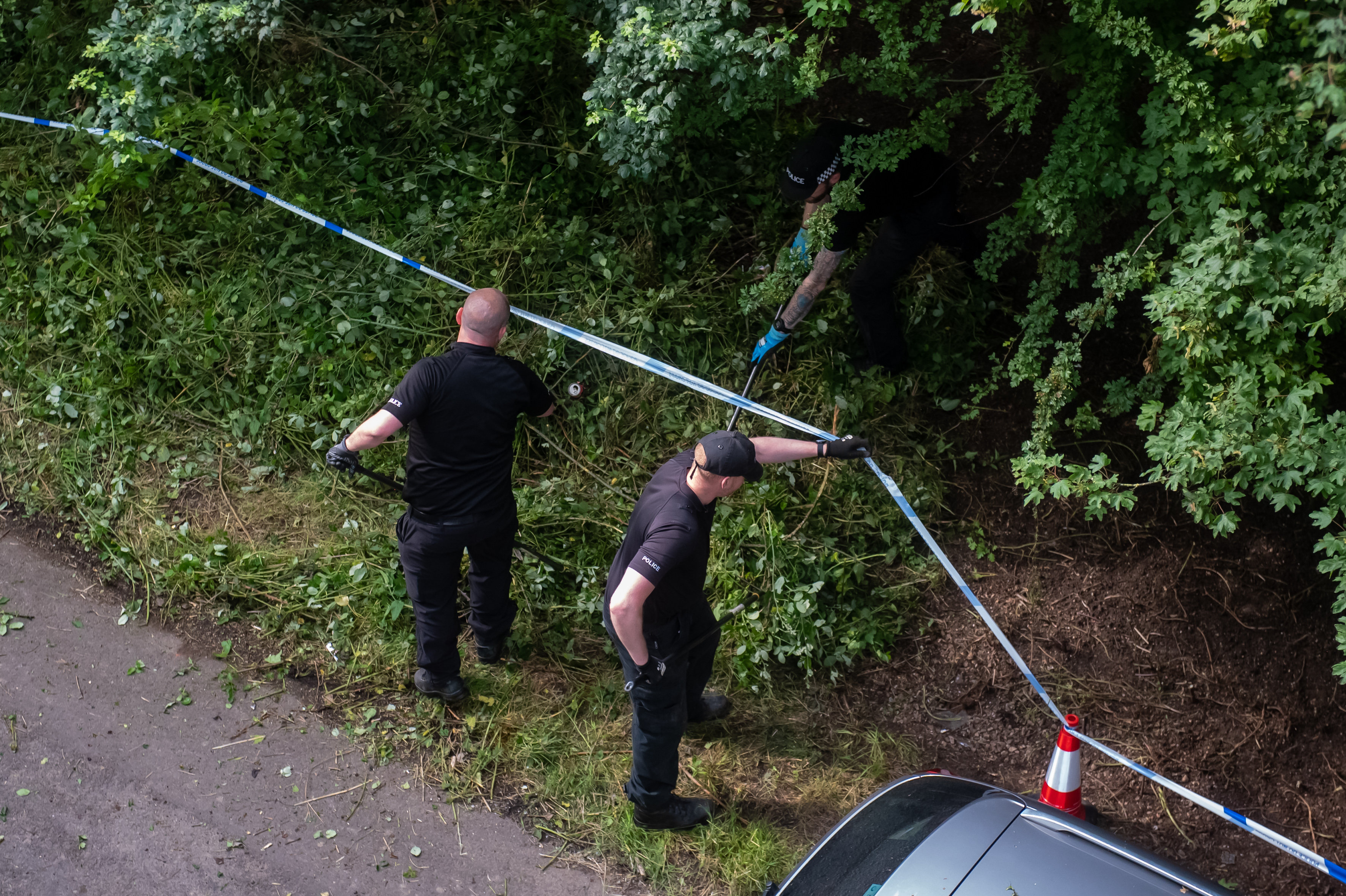 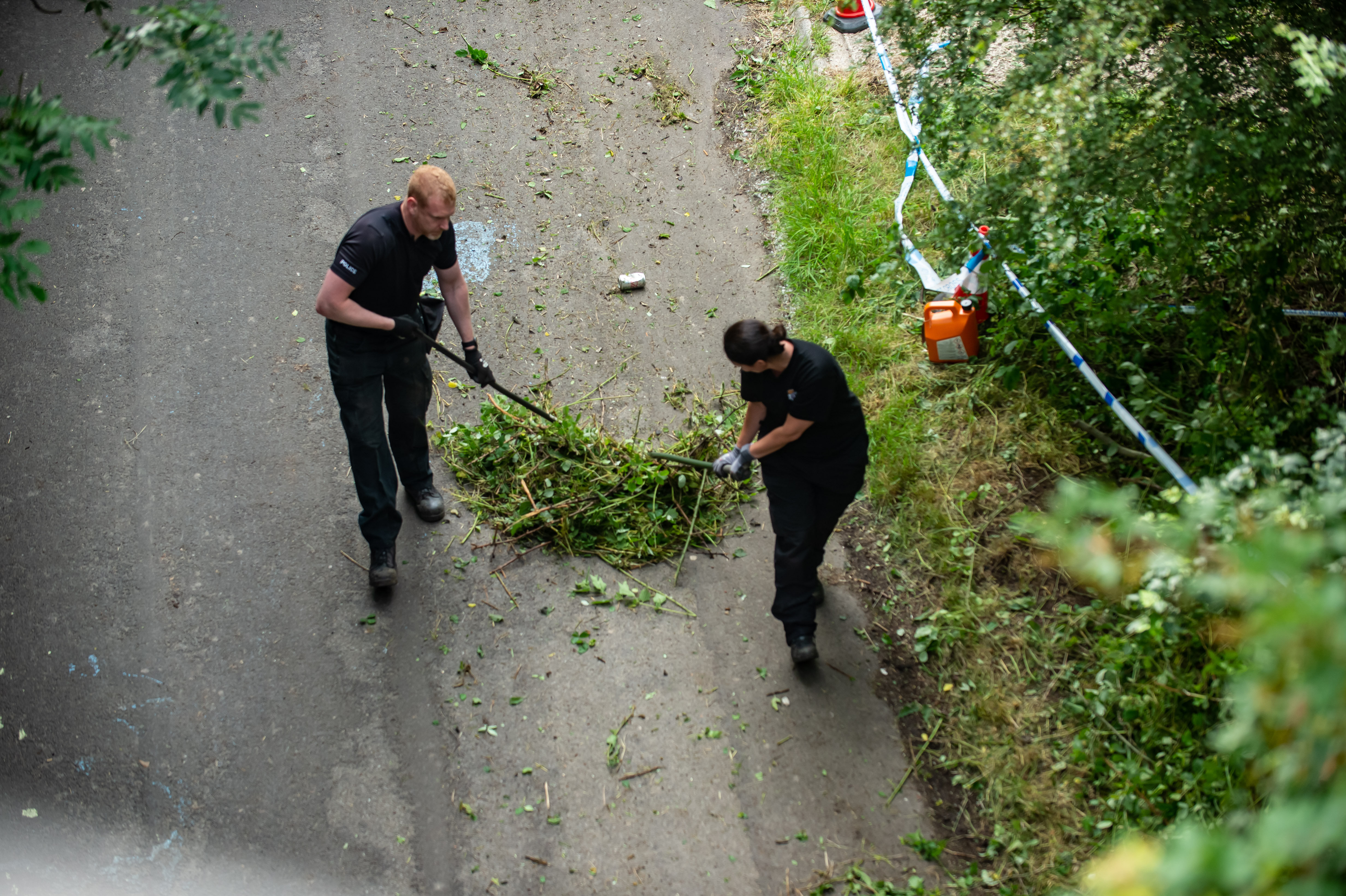 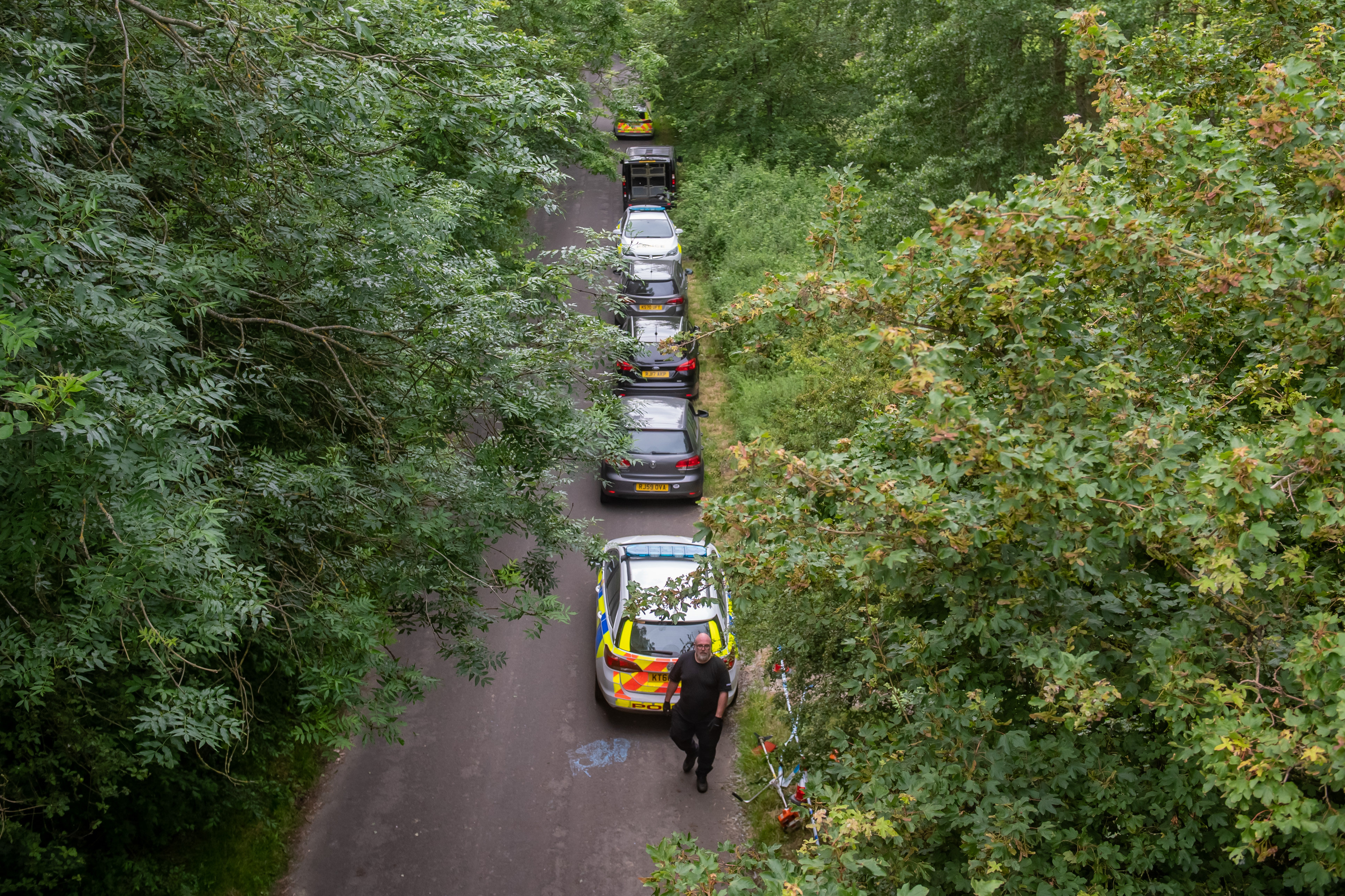 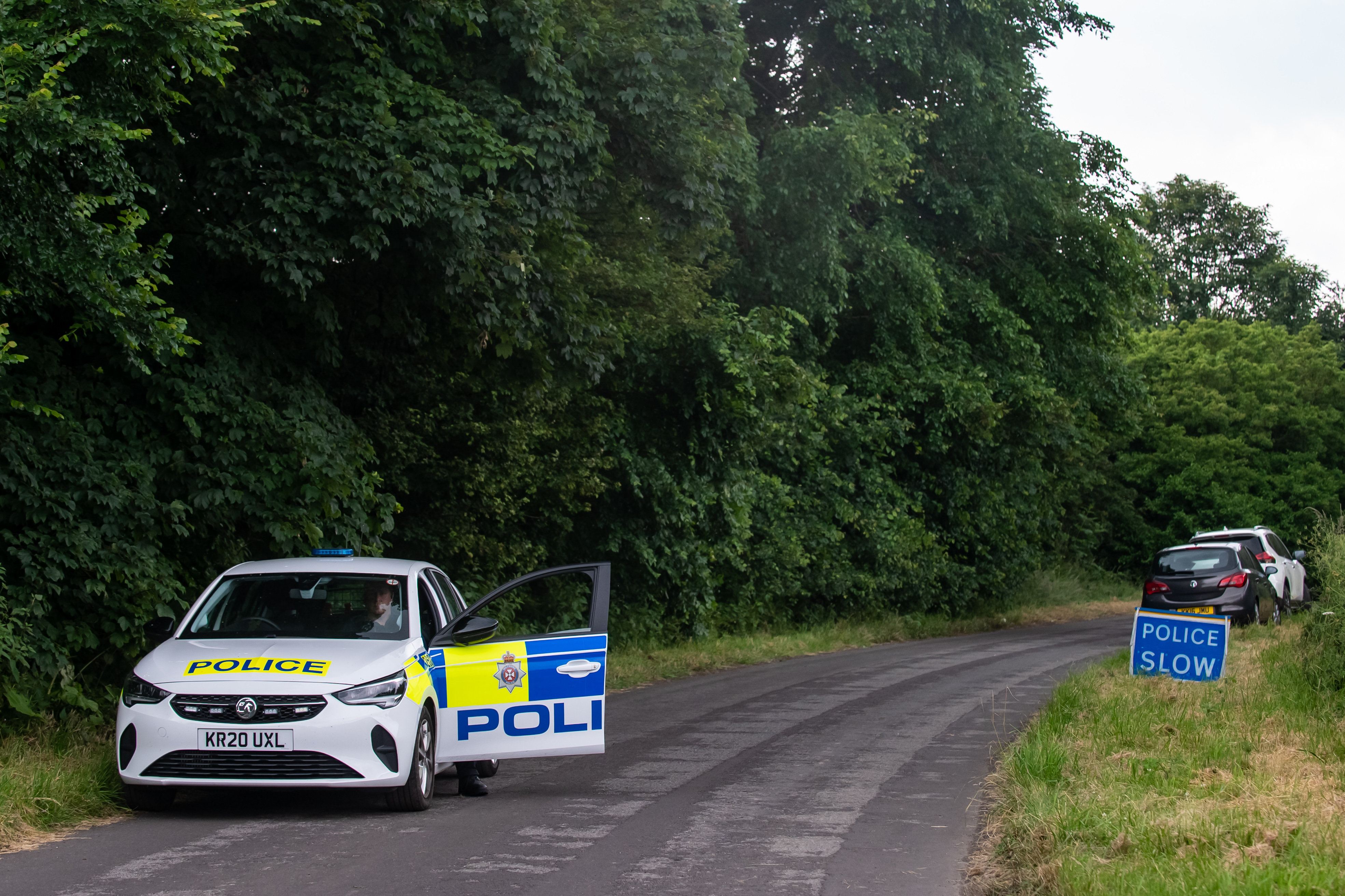 Wiltshire Police has confirmed that it is investigating the discovery of what officers believe to be "old human remains" near Junction 15 of motorway.

Cops will spend the next few days searching the area before forensic analysis is carried out.

A local said police had been digging and looking around the area on Meadow Lane for three days, but did not tell her why.

A force spokesman said: "Specialist officers are currently conducting a meticulous search of the area to recover any relevant material before forensic scientific analysis is conducted.

"This sort of investigation can take a number of weeks however we will endeavour to provide updates where we can as this work continues.

"Members of the public will see a police presence in the area over the next few days and weeks."

The force has not ruled out a link to local cold cases, saying that detectives are keeping an "open mind".

Police insisted, however, there is "no suggestion" there are any connections at this "early stage", reports the Mail.

Cops also thanked members of the public for their "patience".

Earlier today, at least five officers were at the scene along with a police van.

A road sign warned motorists to slow down while passing the area.

Police are expected to remain in the area for the next week. 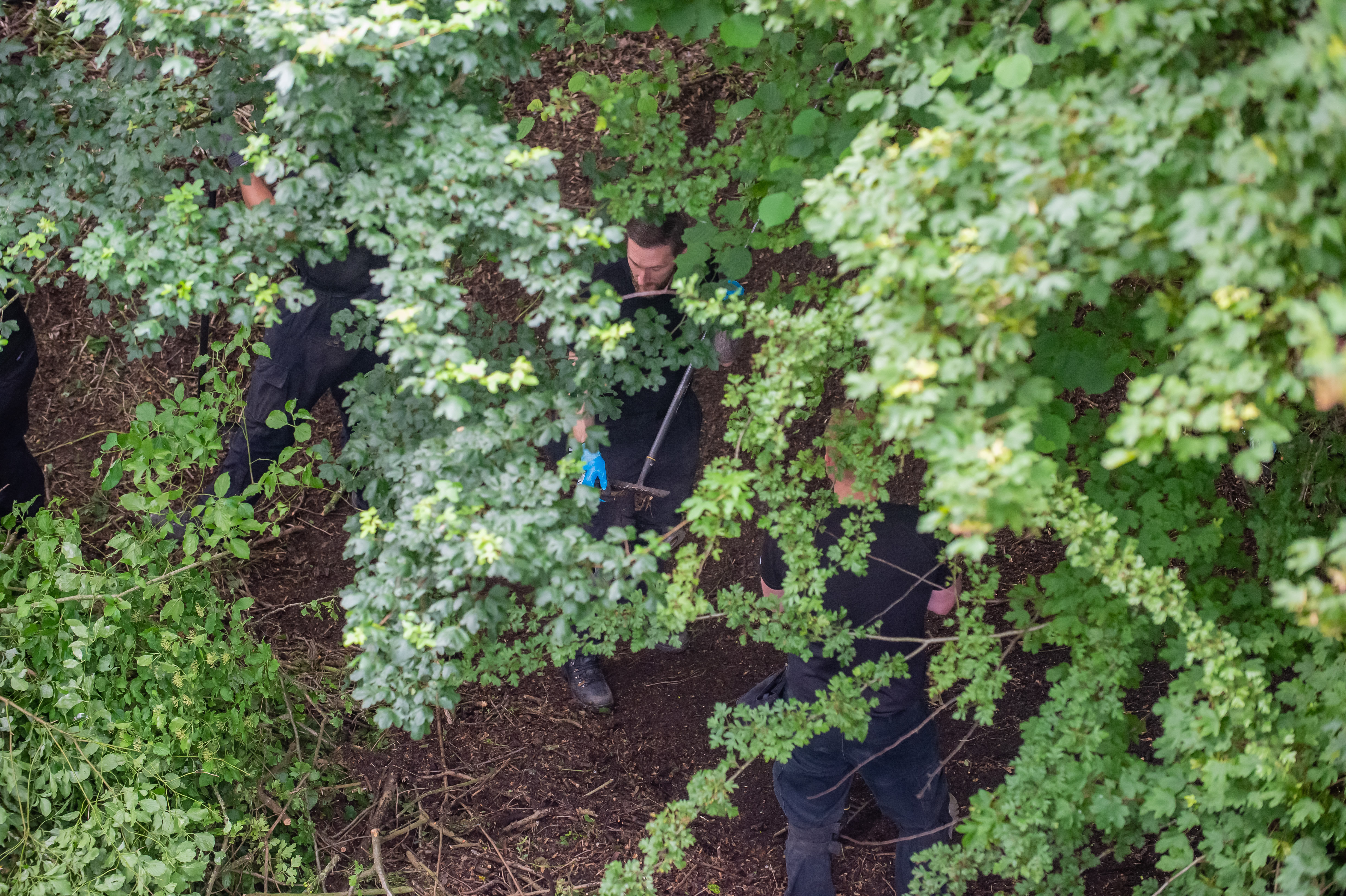 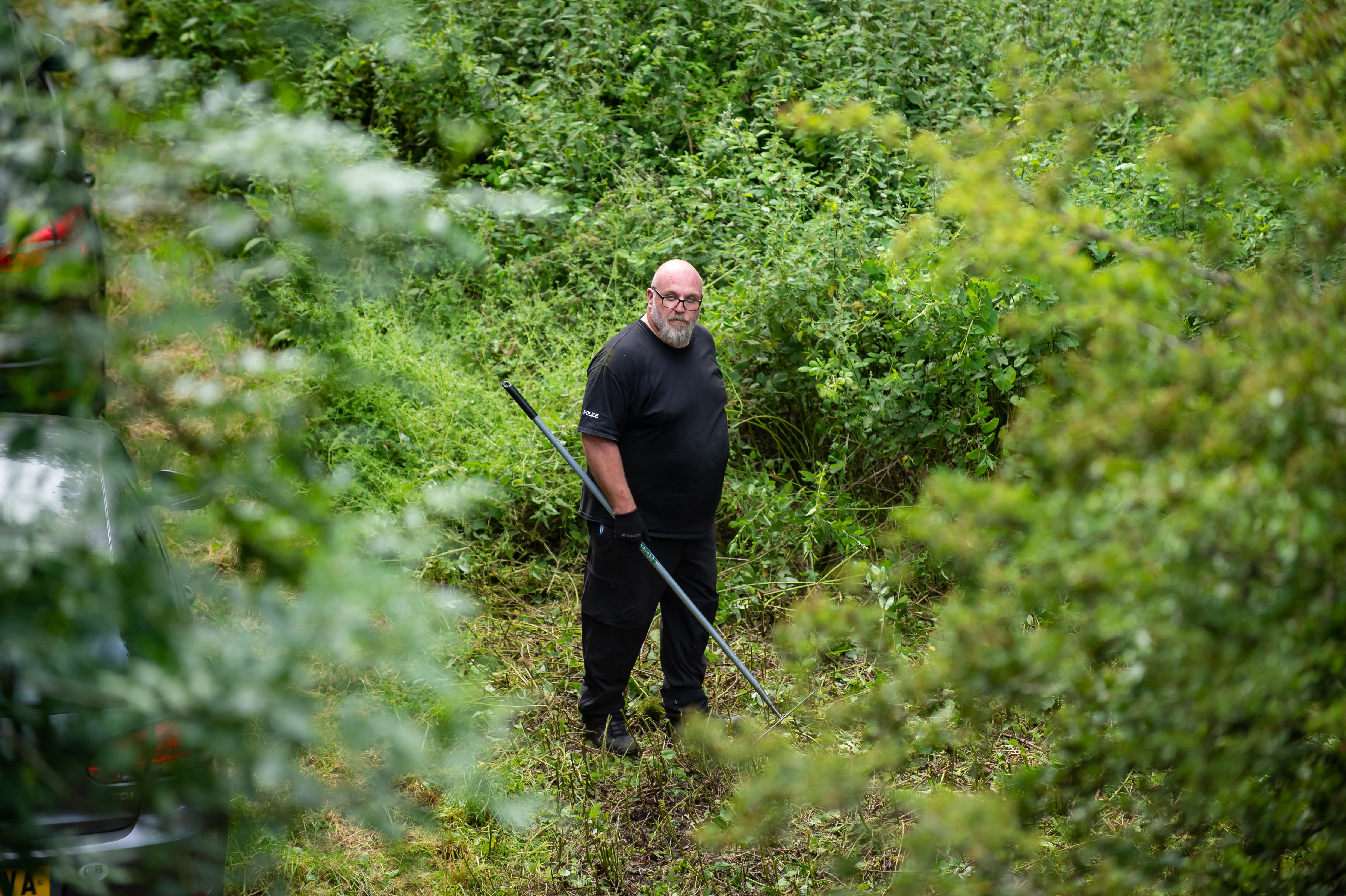 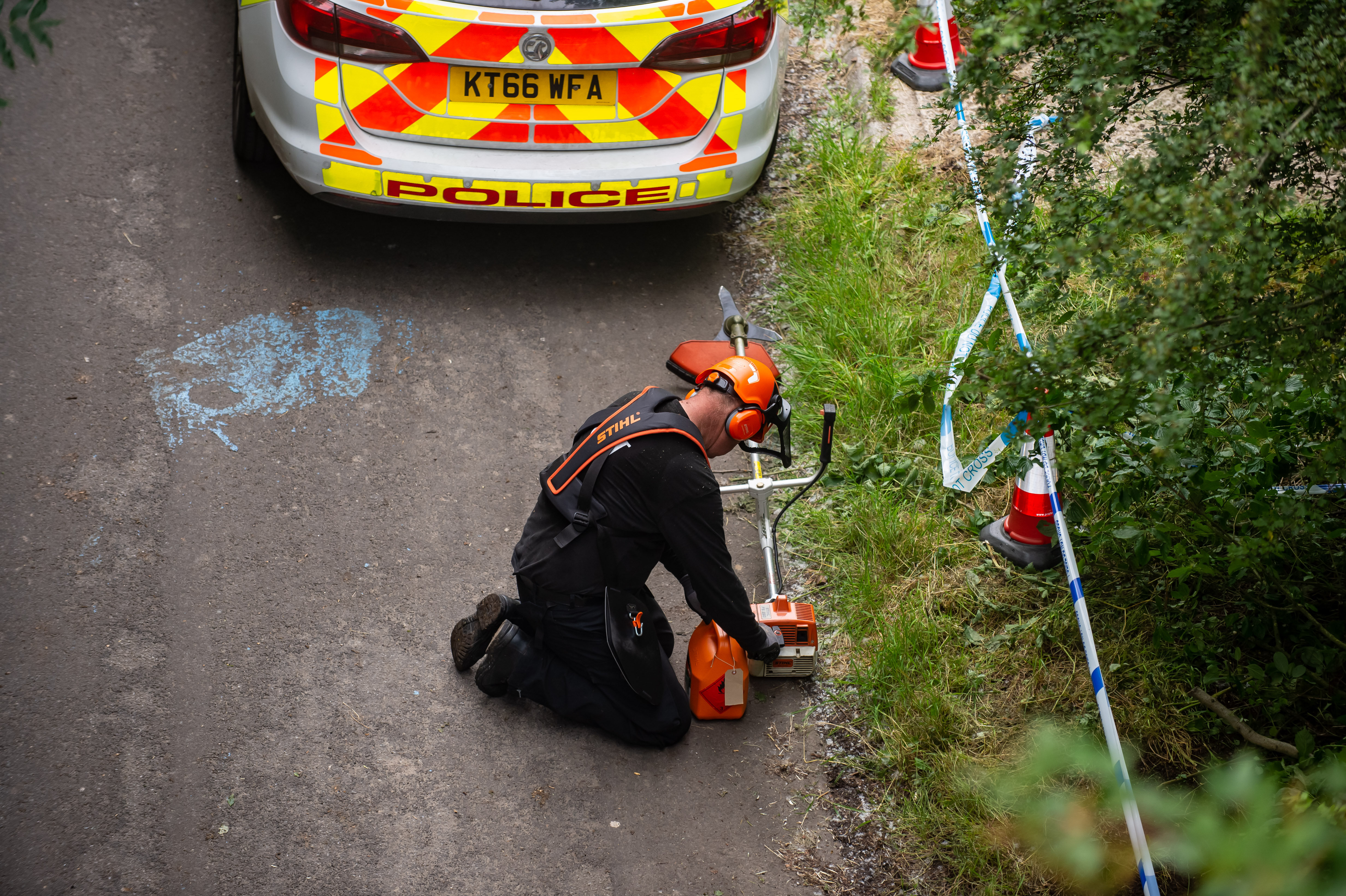